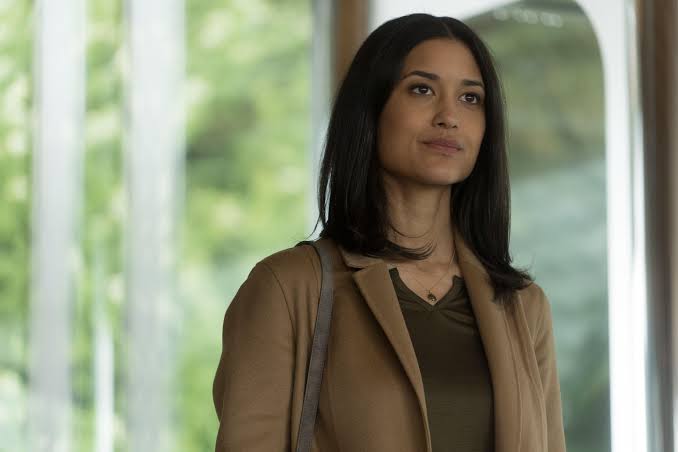 The Mandalorian has added “Twilight” actress, Julia Jones, to the new Star Wars Disney+ series according to Deadline.

She previously starred as “Leah Clearwater” in the Twilight franchise.  Other projects she has worked on include ER, Westworld, Longmire and Jonah Hex.

There is no official confirmation of what her role will be, but she joins Pedro Pascal, Gina Carano, Nick Nolte, Carl Weathers, Werner Herzog, Giancarlo Esposito, Emily Swallow, Omid Abtahi and Taika Waititi.

The first episode of Star Wars: The Mandalorian hits Disney+ on November 12th.