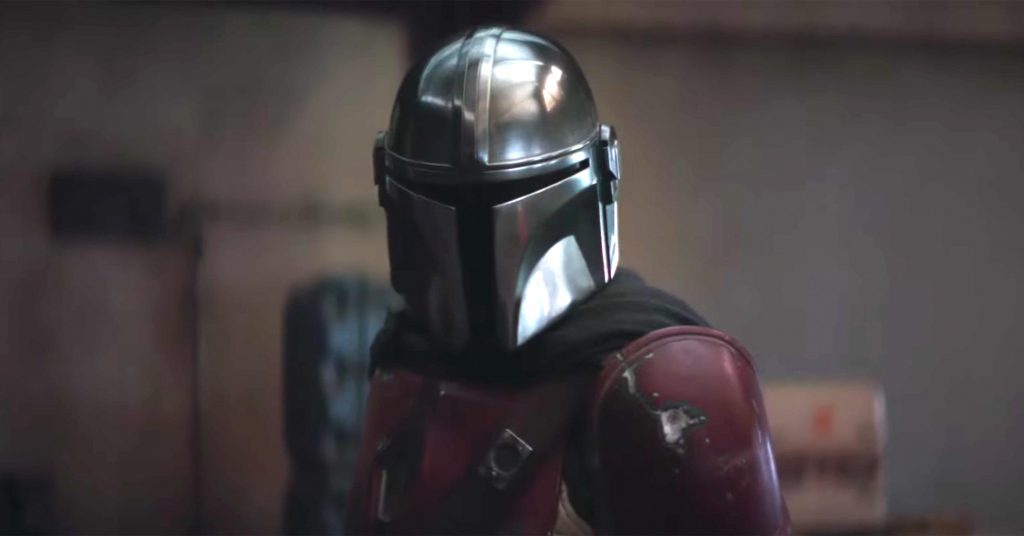 The first season of Star Wars: The Mandalorian is due to hit Disney+ later this year and a second season is already underway, with showrunner Jon Favreau already working on the scripts and has also said he wants to direct an episode himself. 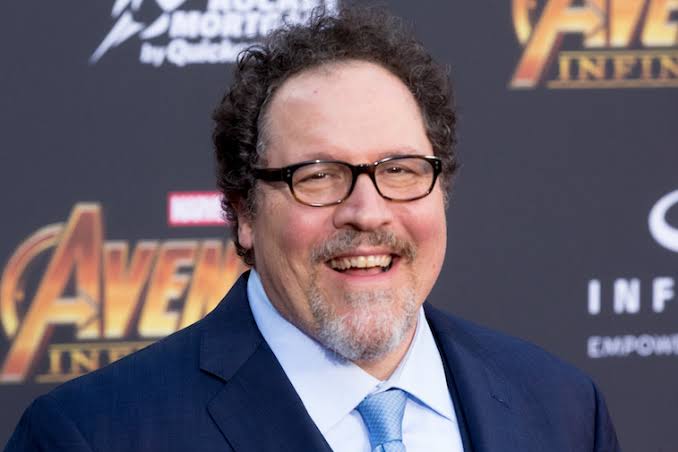 Speaking with Entertainment Weekly, he said

“We’re working on season 2, writing, prepping with the directors and getting ready to direct myself, actually.  I didn’t get a chance the last time around because I was doing Lion King. So I’ll step in for one of them.”

A number of different directors were involved in the first season including Taika Waititi, Dave Filoni and Bryce Dallas Howard.

The first episode of “The Mandalorian” will be available on Disney+ on November 12th.