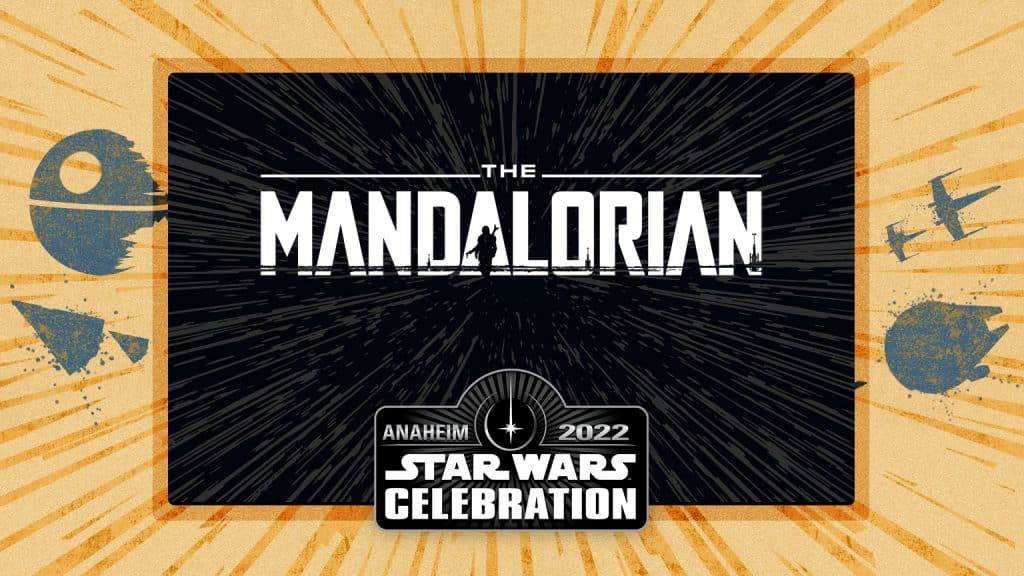 Disney has announced that the creators of the hit Disney+ Original series, “The Mandalorian” will be taking part in a special panel at the Star Wars Celebration event.

“The Mandalorian” creators Jon Favreau and executive producer Dave Filoni will make their first Star Wars Celebration appearance since the premiere of the Disney+ series.

The panel, called “Mando+ : A Conversation with Jon Favreau & Dave Filoni,” will take place Saturday, May 28th, and feature the duo along with special guests for a look back and a look ahead at what’s to come.

Filming on the third season of “The Mandalorian” has just finished, so hopefully, we get to see a little sneak peek at this new show.

Both previous seasons of “The Mandalorian” and the spinoff season, “The Book Of Boba Fett” are available to stream now on Disney+.

Star Wars Celebration Anaheim 2022 will be held May 26-29, 2022, at the Anaheim Convention Center in Anaheim, California.

Roger has been a Disney fan since he was a kid and this interest has grown over the years. He has visited Disney Parks around the globe and has a vast collection of Disney movies and collectibles. He is the owner of What's On Disney Plus & DisKingdom. Email: Roger@WhatsOnDisneyPlus.com Twitter: Twitter.com/RogPalmerUK Facebook: Facebook.com/rogpalmeruk
View all posts
Tags: star wars, star wars celebration, the mandalorian