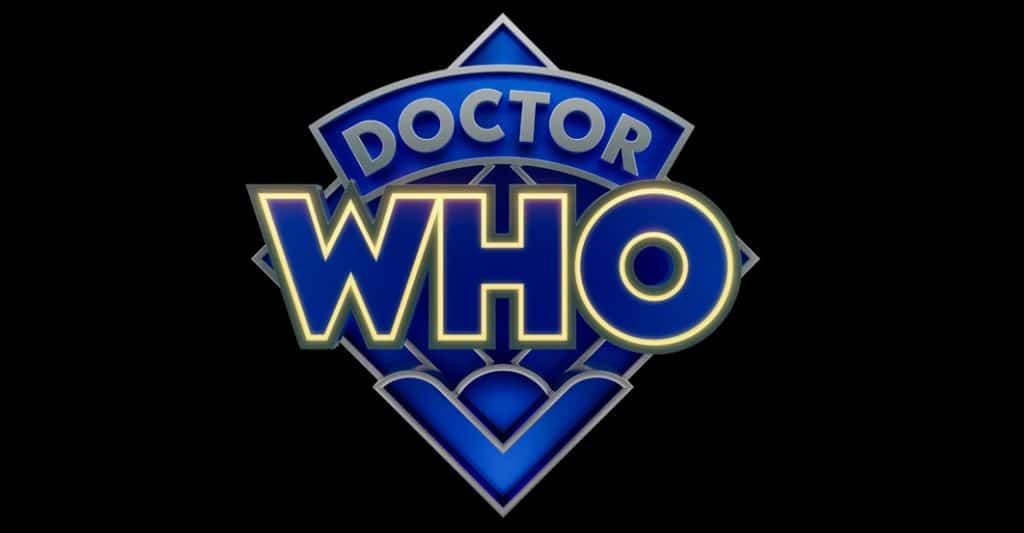 The BBC has announced some new casting details for the upcoming new season of “Doctor Who”, which will be coming out this November on the BBC in the UK and on Disney+ everywhere else in the world.

“Doctor Who” is about an eccentric yet compassionate extraterrestrial Time Lord who zips through time and space to solve problems and battle injustice across the universe.  The show is celebrating its 60th anniversary this year.

It has been announced that the UNIT will be returning, which is a long-running organisation set on defending the Earth.  Returning for the new season will be Jemma Redgrave, who will be reprising her role as, Kate Lethbridge-Stewart.   She has been playing the role since 2012 and has appeared in many episodes throughout that time.  Jemma has also previously starred in “Silent Witness”, “Grantchester” and “Howard’s End”.

It was also revealed that Aneurin Barnard has also joined the series as the mysterious Roger ap Gwilliam.  He has previously starred in the National Geographic series, “Barkskins”, along with “Peaky Blinders” and Netflix’s “1899”. 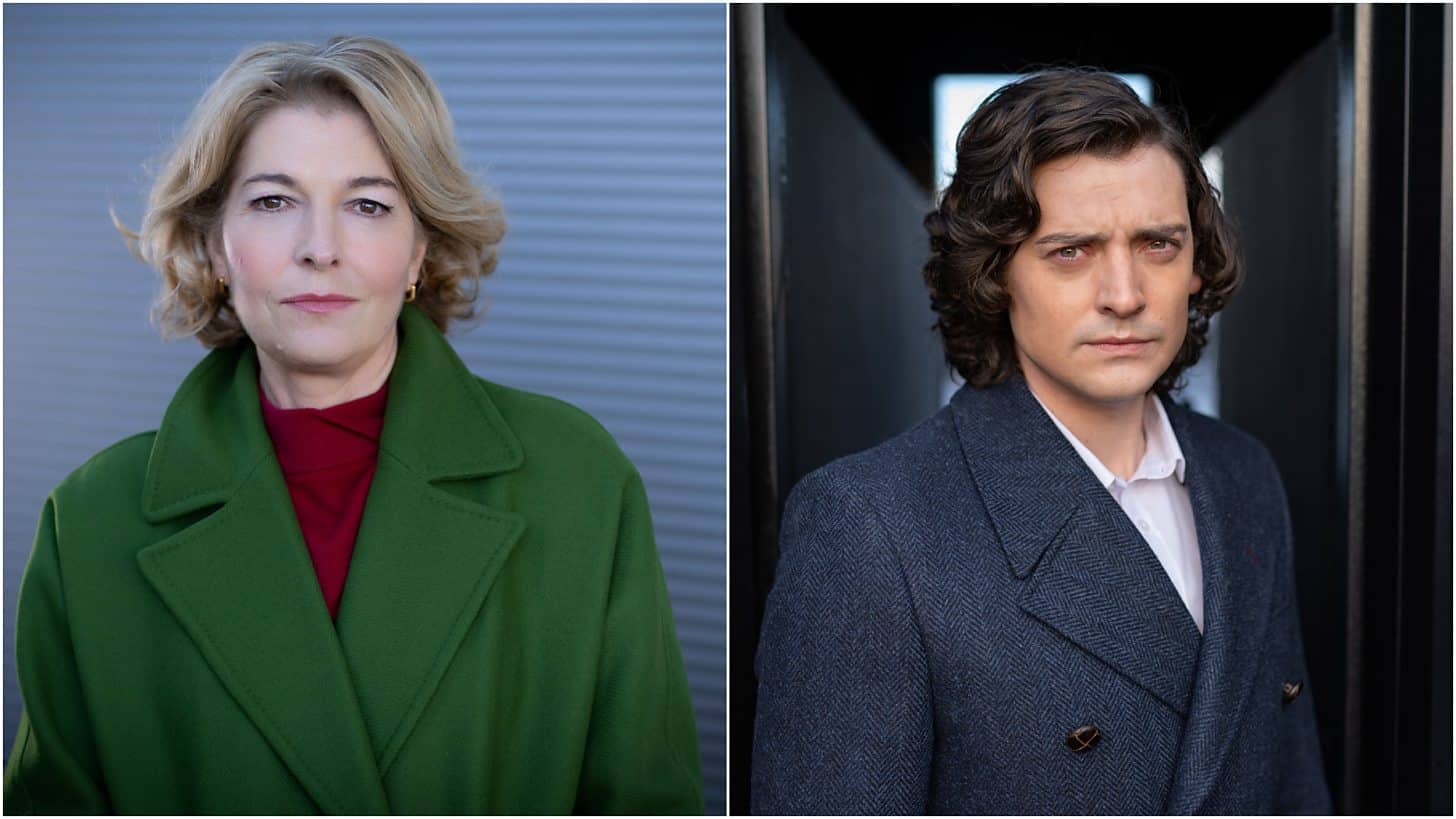 With David Tennant returning as the Doctor for three specials that will be released in November 2023, before Ncuti Gatwa takes control of the TARDIS over the festive season.

The show will be produced in Wales by Bad Wolf with BBC Studios Production.

Are you excited about the return of “Doctor Who”?

Roger has been a Disney fan since he was a kid and this interest has grown over the years. He has visited Disney Parks around the globe and has a vast collection of Disney movies and collectibles. He is the owner of What's On Disney Plus & DisKingdom. Email: Roger@WhatsOnDisneyPlus.com Twitter: Twitter.com/RogPalmerUK Facebook: Facebook.com/rogpalmeruk
View all posts
Tags: doctor who