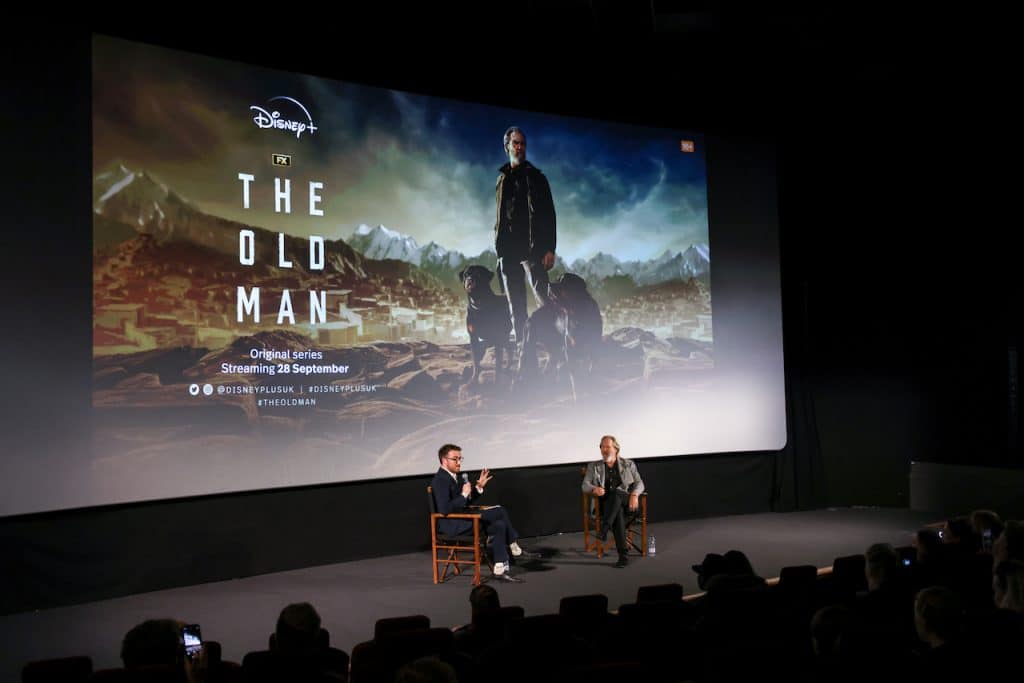 This evening, Disney+ hosted a Special Screening and Q&A in London for the highly anticipated new Original Series FX’s “The Old Man” with star Jeff Bridges and host Ali Plumb. 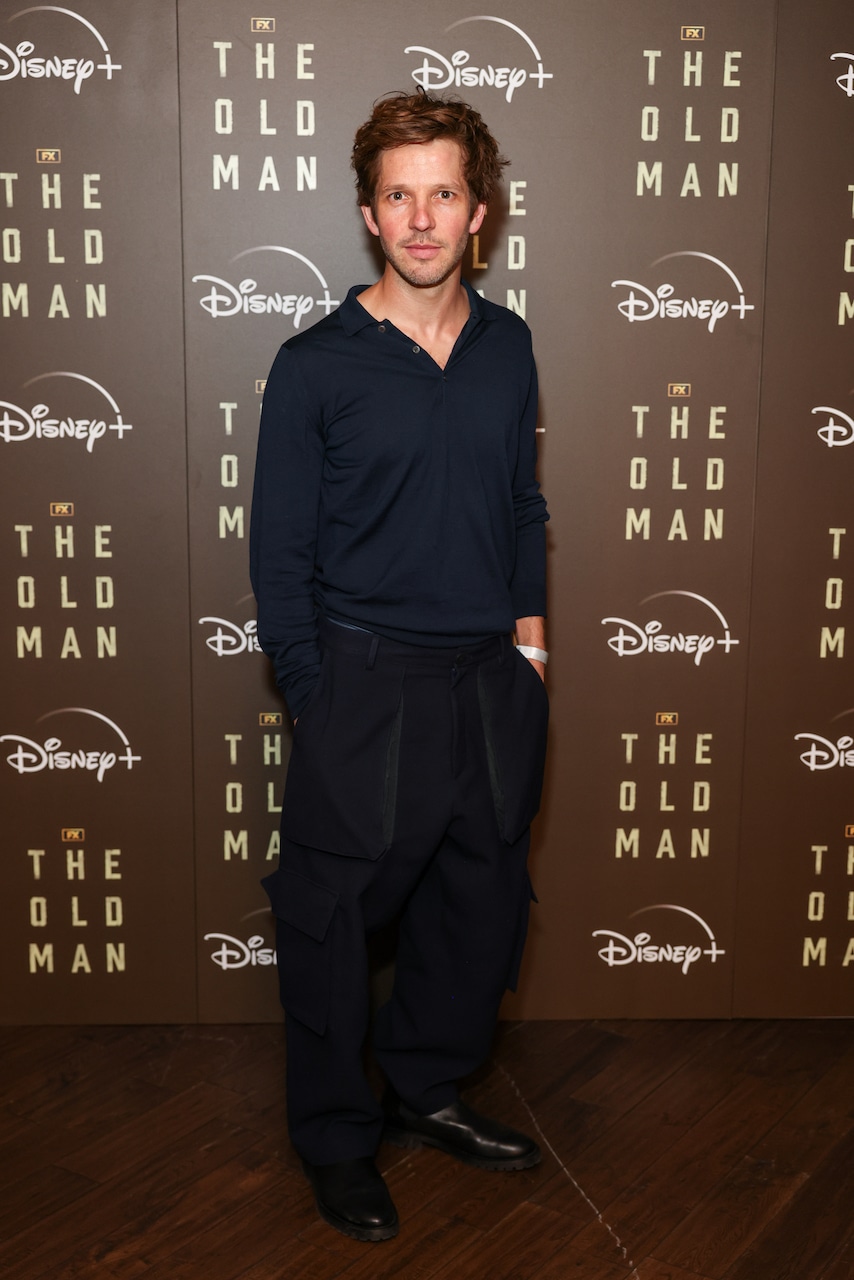 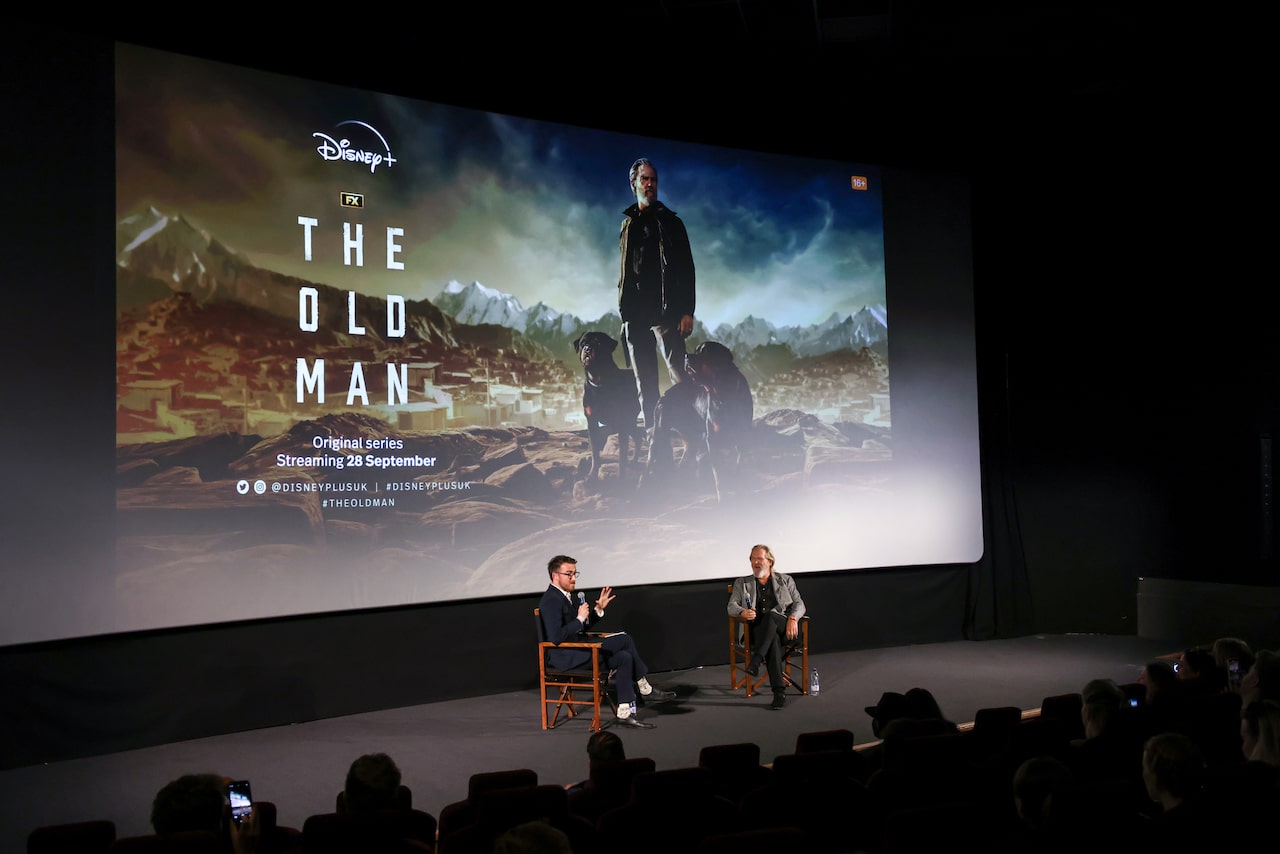 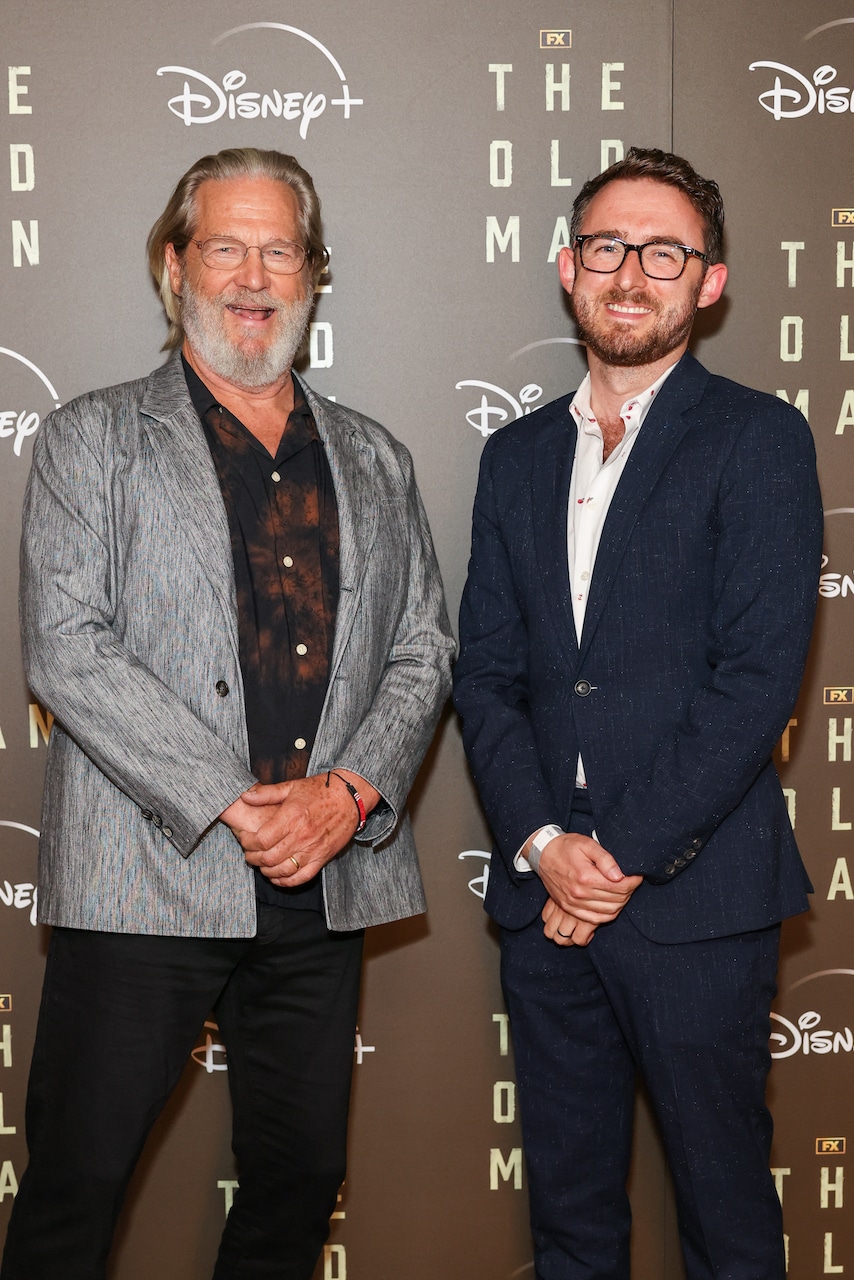 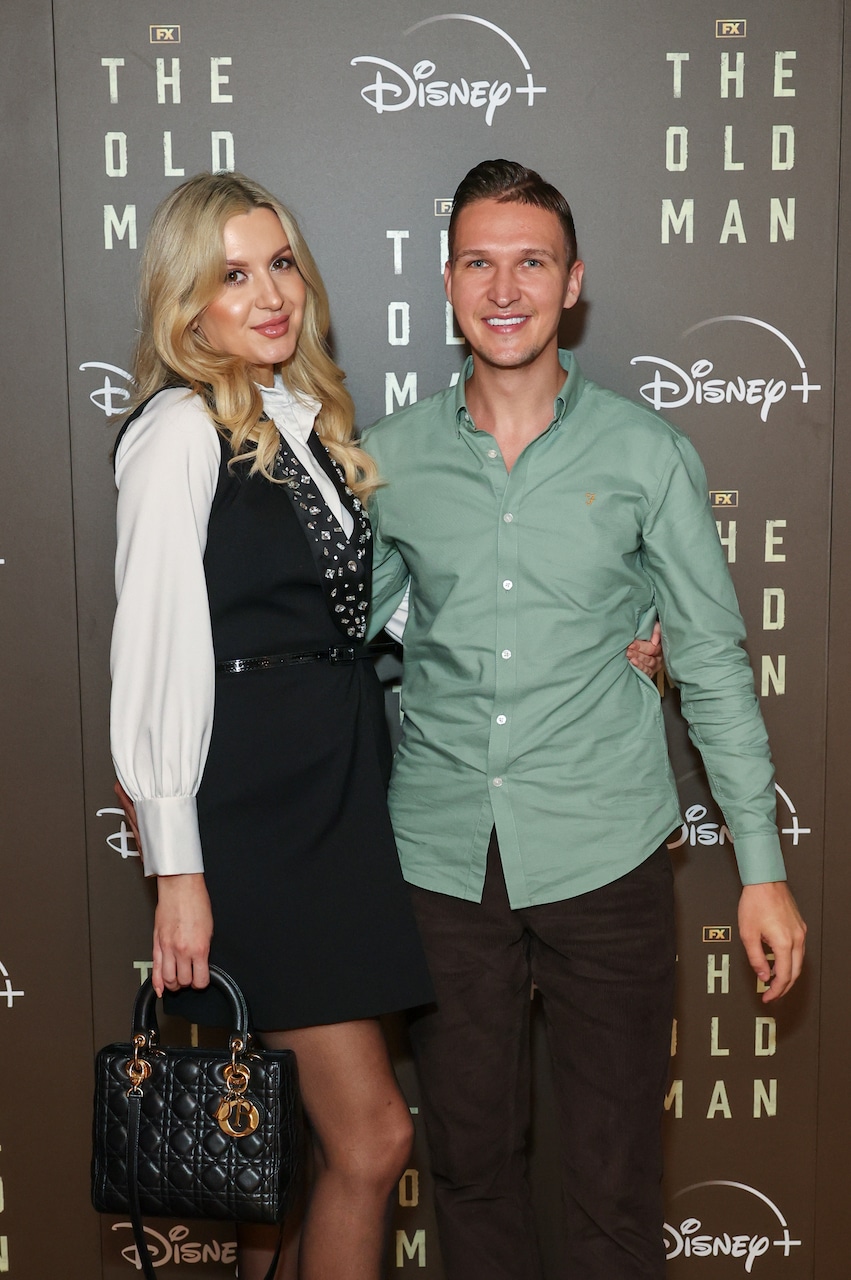 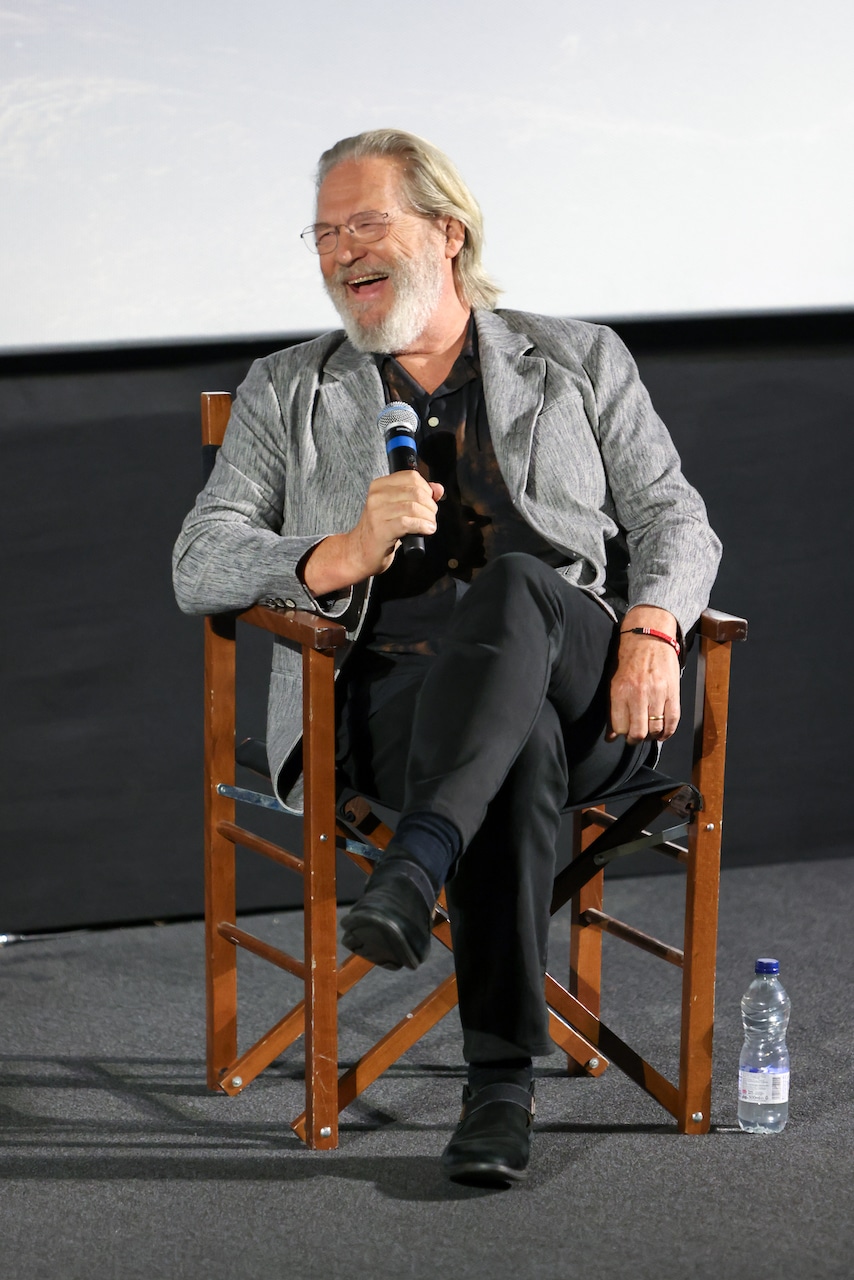 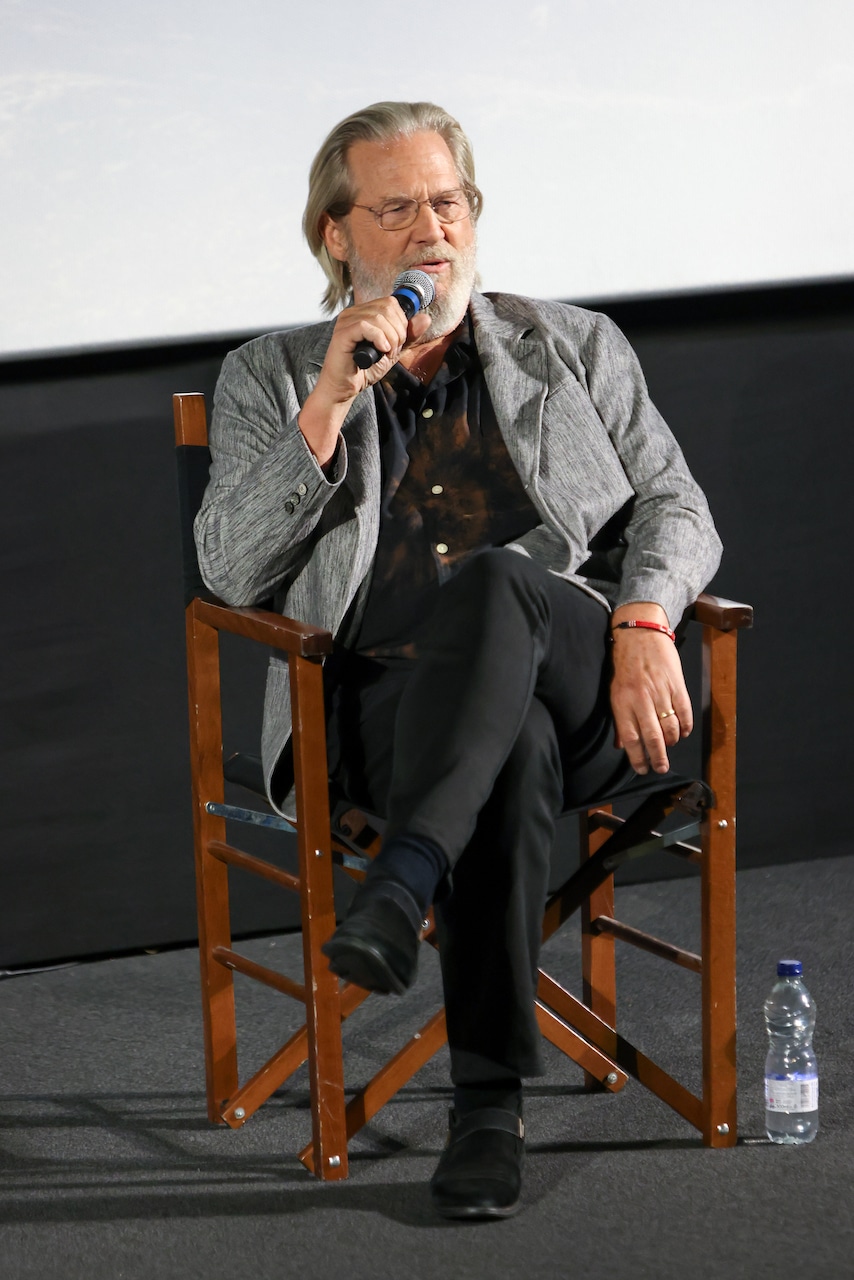 Based on the bestselling novel of the same name by Thomas Perry, “FX’s The Old Man” centers on “Dan Chase” (Jeff Bridges), who absconded from the CIA decades ago and has been living off the grid since. When an assassin arrives and tries to take Chase out, the old operative learns that to ensure his future he now must reconcile his past.

FX’s “The Old Man” launches exclusively on Disney+ in the UK and Ireland on Wednesday 28th September with episodes 1 and 2, with new episodes dropping weekly each Wednesday.