More casting details have been announced for the upcoming Disney+ Original series, “Percy Jackson and the Olympians”.

The book’s author, Rick Riordan, has announced that Jay Duplass is going to be playing Hades, and Timothy Omundson will be playing the role of Hephaestus. 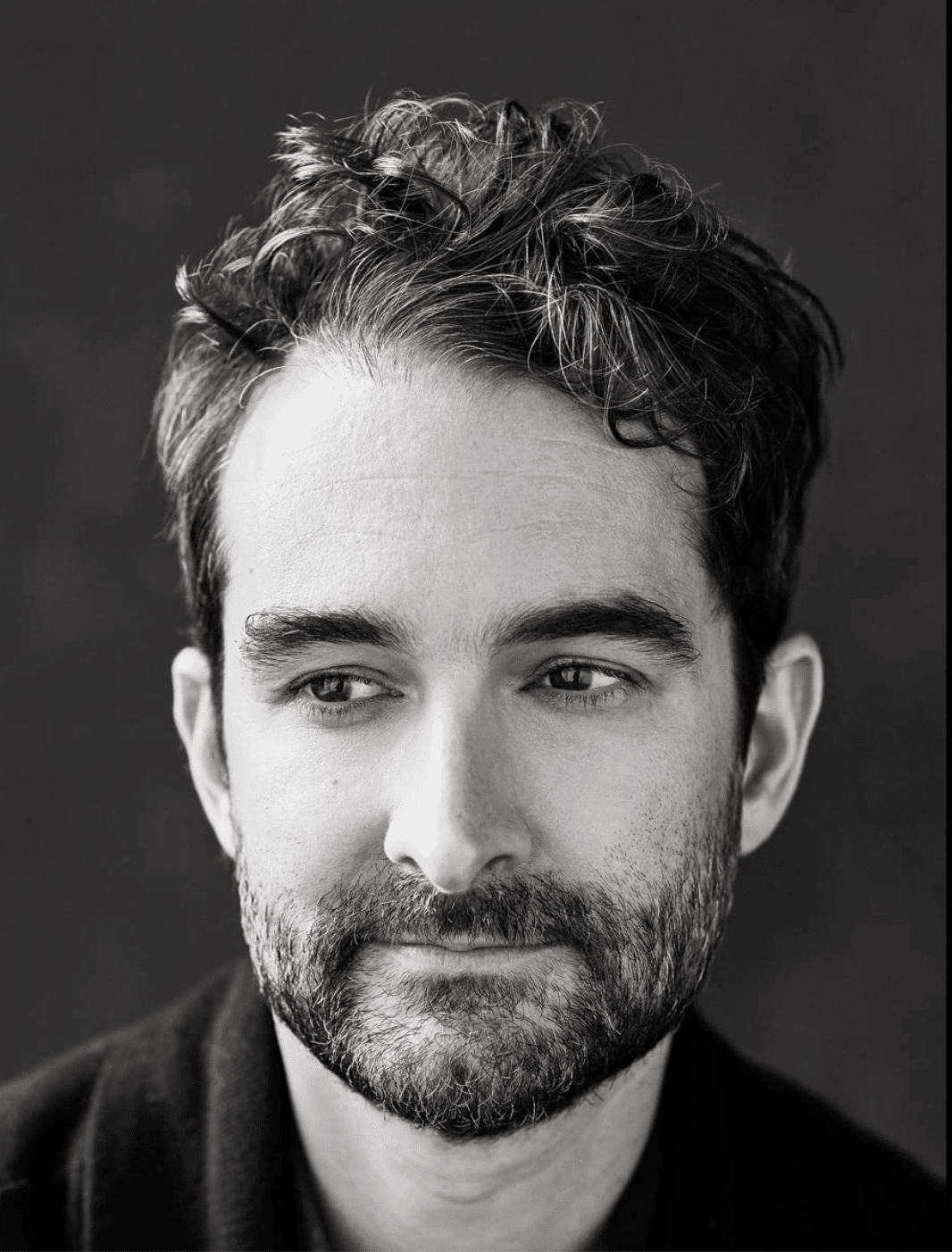 Jay Duplass is a director, writer, producer and actor with innumerable credits and an incredible range. Among many other roles, he played Josh Pfefferman in the TV series Transparent, Duncan in The Mindy Project and Bill Dobson in The Chair. For me, though, what really nailed his perfection for Hades was his recent turn as Jesse Bloom in Industry, season two. He captures the misunderstood, dangerous, gloomy side of the god the Underworld, but also his strangely sweet and quirky demeanor, making him the perfect guy to manifest Nico di Angelo’s dad. It was a thrill, and more than a little surreal, to talk with Jay when he was dressed as Hades and holding court in his otherworldly man cave. His back-and-forth with Percy Jackson was absolutely pitch-perfect. As an added bonus, his kids are big fans of the Percy Jackson books. I’m told that when he shared the news he’d been cast as Hades, they said, “Yeah, Dad, that makes sense.” Which is a fantastic compliment . . . I guess? Anyway, we’re lucky to have him on show! 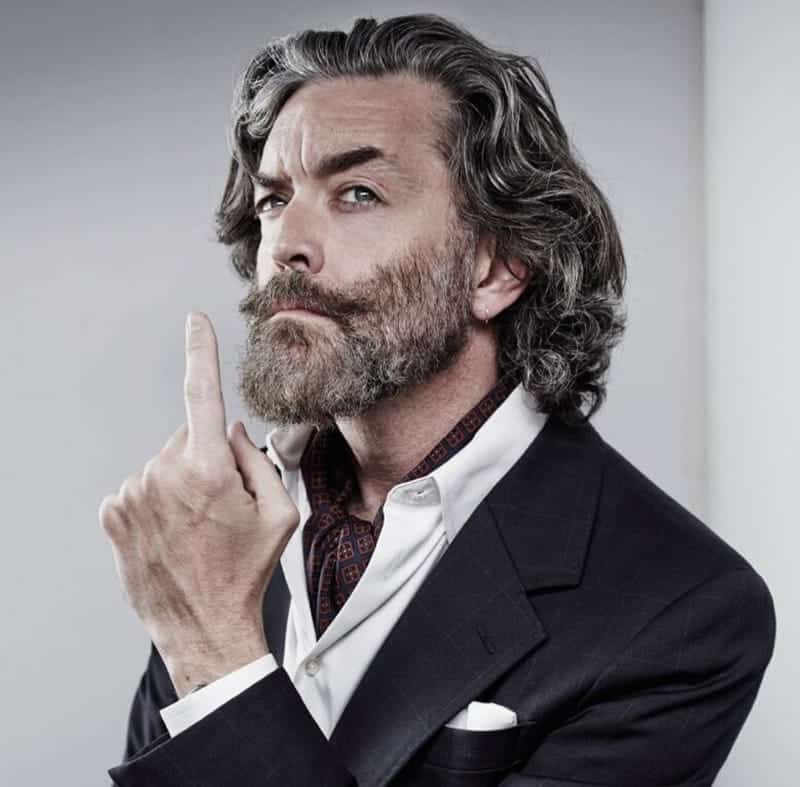 Where to even start with Timothy Omundson? When I got to meet him on set, it was all I could do to play it cool, since the Riordans have been fans of his since his long-running brilliant comedic role as Carlton Lassiter on Psych, one of our all-time favorite shows. He was Cain in Supernatural, King Richard in Gallivant, and (possibly) God in Lucifer. In 2017, Timothy survived a major stroke which left him partially paralyzed. After years of intensive physical therapy, he re-taught himself how to walk with the assistance of a cane, and has continued to act, often taking roles that raise the visibility of stroke survivors on television, like his turn as Gregory in This is Us. He brings the perfect sensibility to the god Hephaestus, strongest and most resilient of the gods, sometimes spurned for his differences, but still kindhearted in his own gruff way. This is another role we’ve brought forward in the series, so you get to meet Hephaestus a little earlier than you would in the books, and when you see him in character, you’ll understand why. He is perfect. And he, too, has kids who are Percy Jackson fans. So many great actors with kids who have excellent taste!

Roger has been a Disney fan since he was a kid and this interest has grown over the years. He has visited Disney Parks around the globe and has a vast collection of Disney movies and collectibles. He is the owner of What's On Disney Plus & DisKingdom. Email: Roger@WhatsOnDisneyPlus.com Twitter: Twitter.com/RogPalmerUK Facebook: Facebook.com/rogpalmeruk
View all posts
Tags: Percy Jackson and the Olympians