One of this year’s most anticipated original films heading to Disney+ is “Disenchanted”, which is a sequel to the popular film, “Enchanted”, which saw Giselle, played by Amy Addams, who found her life flipped upside down when she fell out of her animated fantasy world and discovered herself stuck in real-life Manhattan. 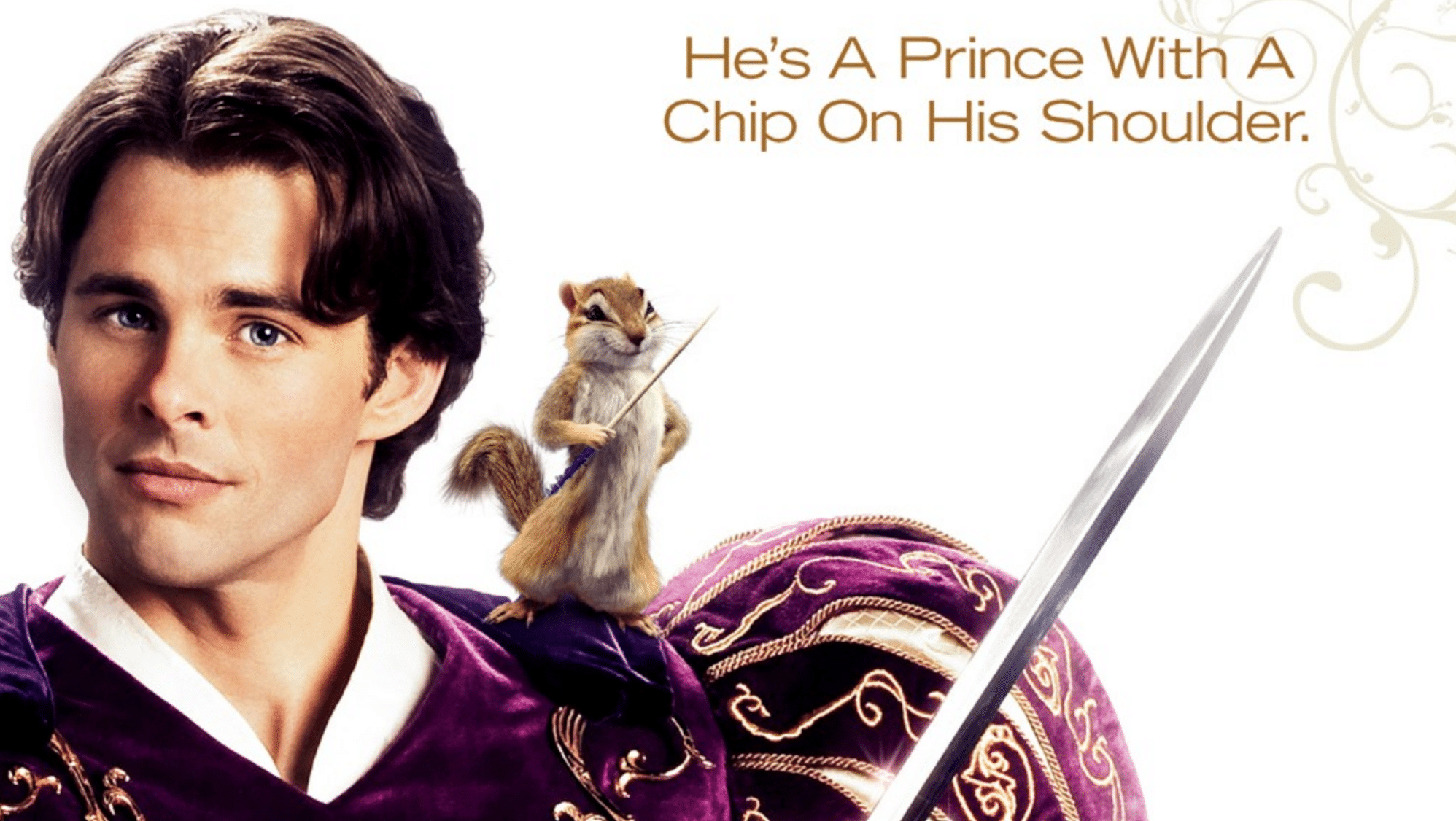 During a recent interview with People to promote “Sonic The Hedgehog 2”, James Marsden, who will reprise his role as Prince Edward, shared some details on the upcoming Disney+ Original film, teasing that Idina Menzel has been given something to sing.

It was a crime that in the first film, she’s in a movie musical and you have Idina Menzel, and she doesn’t sing a note.  We’ve raised the bar by giving her some big, Stephen Schwartz, Alan Menken … I can’t say too much about what she sings, but original music, I’ll say.

So all new original music, all the original cast coming back and more, and just expanding on that world, which was so much fun 15 years ago,”

James Marsden also shared how excited he is about the sequel:

“I think maybe for a year or two, there were conversations about what [a second movie] would look like and what the story would be. But for some reason, it just didn’t happen.  I don’t know really why. And I was told over the years that they were trying to get it made and trying to get the script written. And finally they got it together and I was happy to jump back into the crazy suits and swing the sword again.”

Adding that he is hopeful that “Disenchanted” is “going to take that joy that we created on the first movie and bring it to a whole new generation of audiences who may not have seen the first film.”

“And all the fans from the original Enchanted, hopefully they’ll be happy to see this one, as well. It has been a long time coming,” Marsden adds. 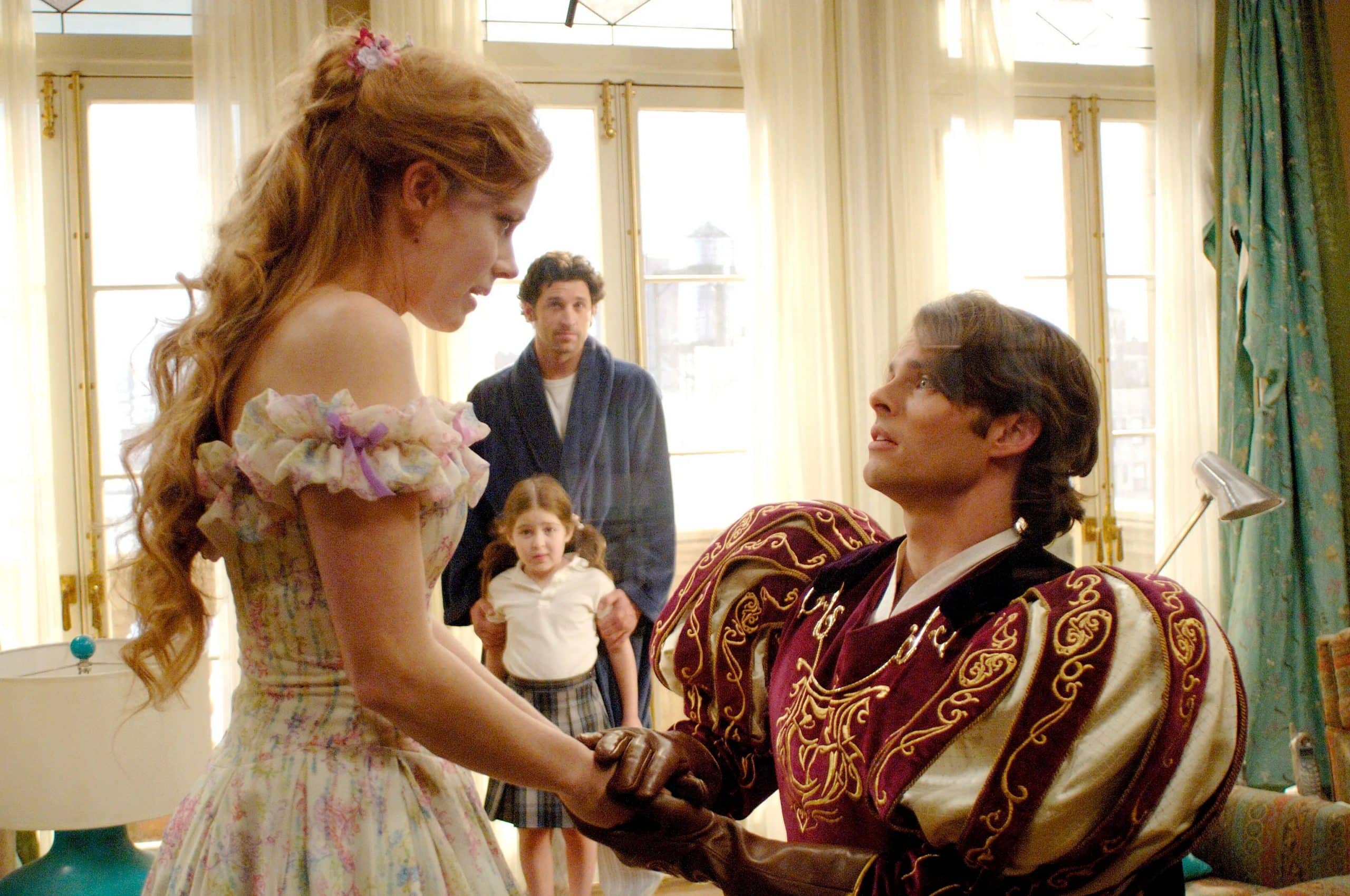