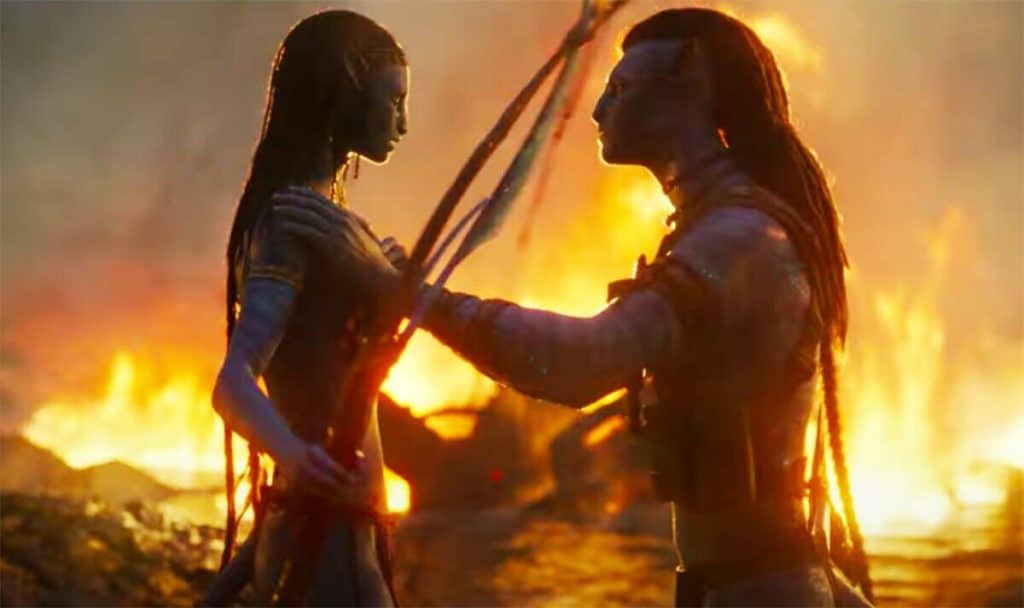 After the success of the original “Avatar” film in 2009, James Cameron started work on building the franchise out with a further four films.  During this time, Disney purchased 20 Century Fox, and the movies got delayed, but eventually, filming on “The Way Of Water”, along with a third film and also some of the fourth, took place in New Zealand.

Long before “Avatar: The Way Of Water” was released in cinemas, the film’s director James Cameron spoke about how the new film needed to be profitable in order to make sure the other “Avatar” films were going to be created.

The good news for James and for “Avatar” fans is that “Avatar: The Way Of Water” has already surpassed “Top Gun: Maverick” as the biggest box office draw of 2022, pulling in over $1.5 billion dollars in over three weeks and pushing the film into the top ten grossing films of all time.

During an interview on HBO’s “Who’s Talking to Chris Wallace?”, James Cameron revealed that the success of “The Way Of Water” means we will be getting more “Avatar” films.

“It looks like just with the momentum that the film has now that will easily pass our break even in the next few days, so it looks like I can’t wiggle out of this, I’m gonna have to do these other sequels.  I know what I’m going to be doing the next six or seven years. The point is we’re going to be okay. I’m sure that we’ll have a discussion soon with the top folks at Disney about the game plan going forward for Avatar 3, which is already in the can – we’ve already captured and photographed the whole film so we’re in extended post-production to do all that CG magic. And then Avatar 4 and 5 are both written. We even have some of 4 in the can. We’ve begun a franchise at this point. We’ve begun a saga that can now play out over multiple films.” 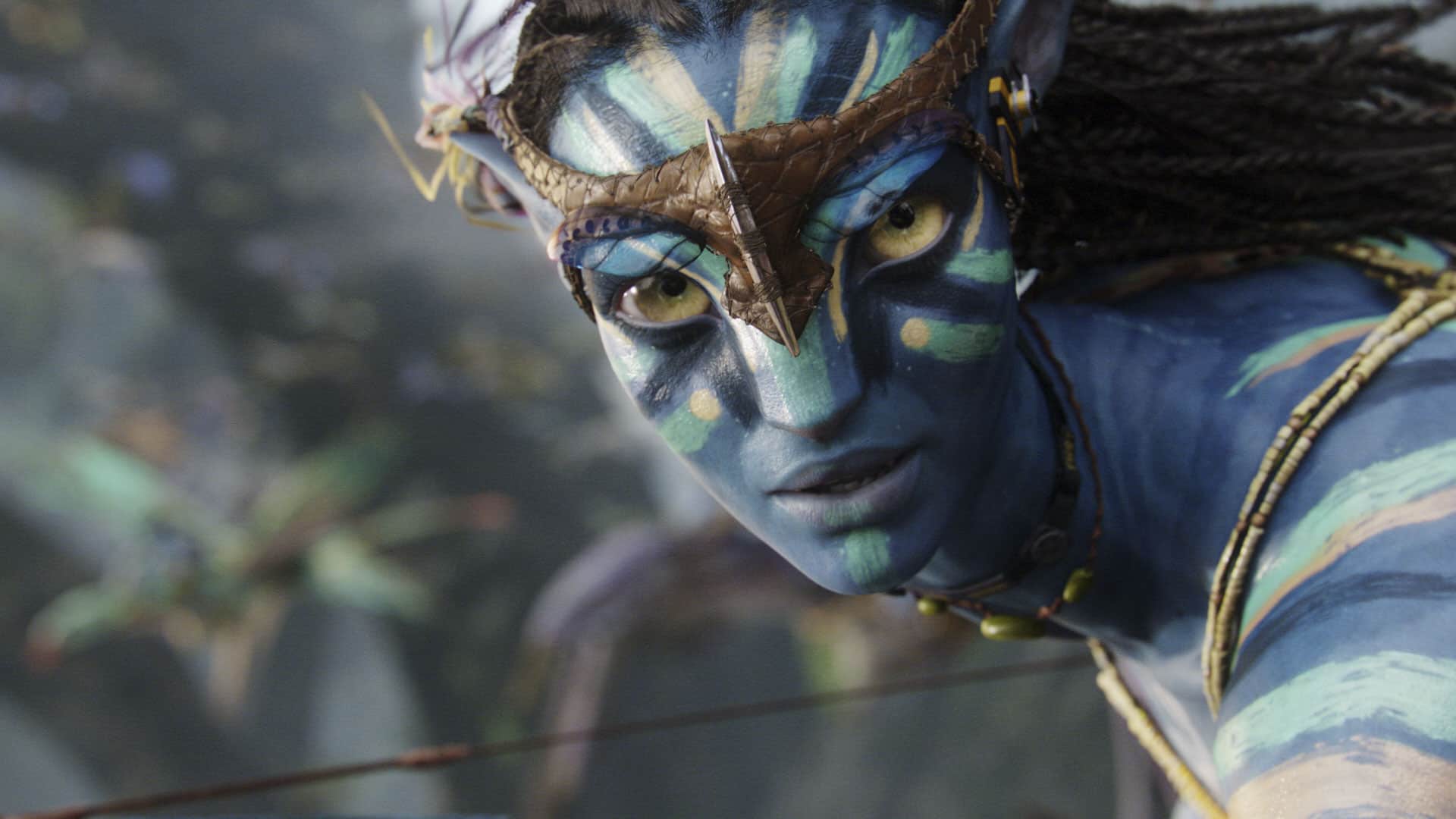 There had been reports that “Avatar: The Way Of Water” would need to make $2 billion at the box office to make a profit; Cameron cleared up some of the confusion.

“To clarify, I never actually gave it a number.  I said it would has to be among the highest-grossing films in history and somebody else applied that number and it got picked up. The number is actually less.”

According to THR, the film had a production budget of $400 million, and with the additional marketing budget, it’s expected the total cost is around $600 million.

The third film is also going to introduce another element, fire, to the mix. As in another recent interview with the French newspaper 20 Minutes, James Cameron teased that there will be a new Na’vi clan that is centred around fire and that they wouldn’t be as idyllic and virtuous as the forest and water-based Na’vi tribes that have appeared in the first two “Avatar” films.

“The fire will be represented by the ‘Ash People.  I want to show the Na’vi from another angle because, so far, I have only shown their good sides. In the early films, there are very negative human examples and very positive Na’vi examples. In Avatar 3, we will do the opposite. We will also explore new worlds, while continuing the story of the main characters. I can say that the last parts will be the best. The others were an introduction, a way to set the table before serving the meal.”

With filming on the third film already completed, the film is now going through the post-production stages of doing all the visual effects, which obviously is a huge part of the film. The third “Avatar” movie is currently scheduled to arrive in cinemas on December 20th, 2024.

The first “Avatar” film is available to stream now on Disney+ and the sequel, “Avatar: The Way Of Water” is currently playing in cinemas.

Are you excited about a third “Avatar” film?  Let us know on social media!