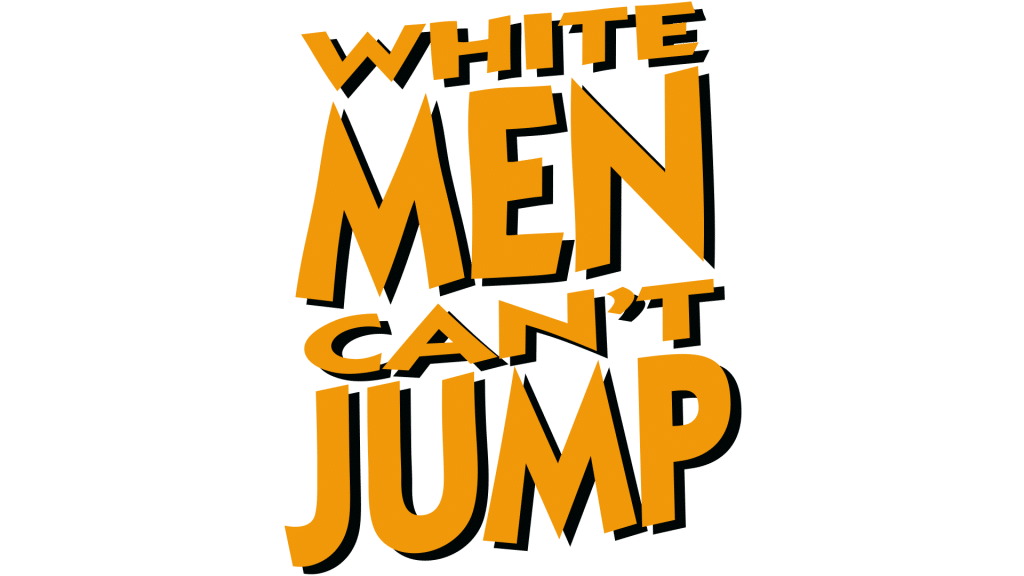 In the original film, a pair of Black and white basketball hustlers join forces to double their chances of winning money on the street courts and in a basketball tournament.

Deadline has reported that rapper Jack Harlow is playing the role, Woody Harrelson played in the original.

He won the role in his first-ever screen audition, after immediately winning over the filmmakers and execs. 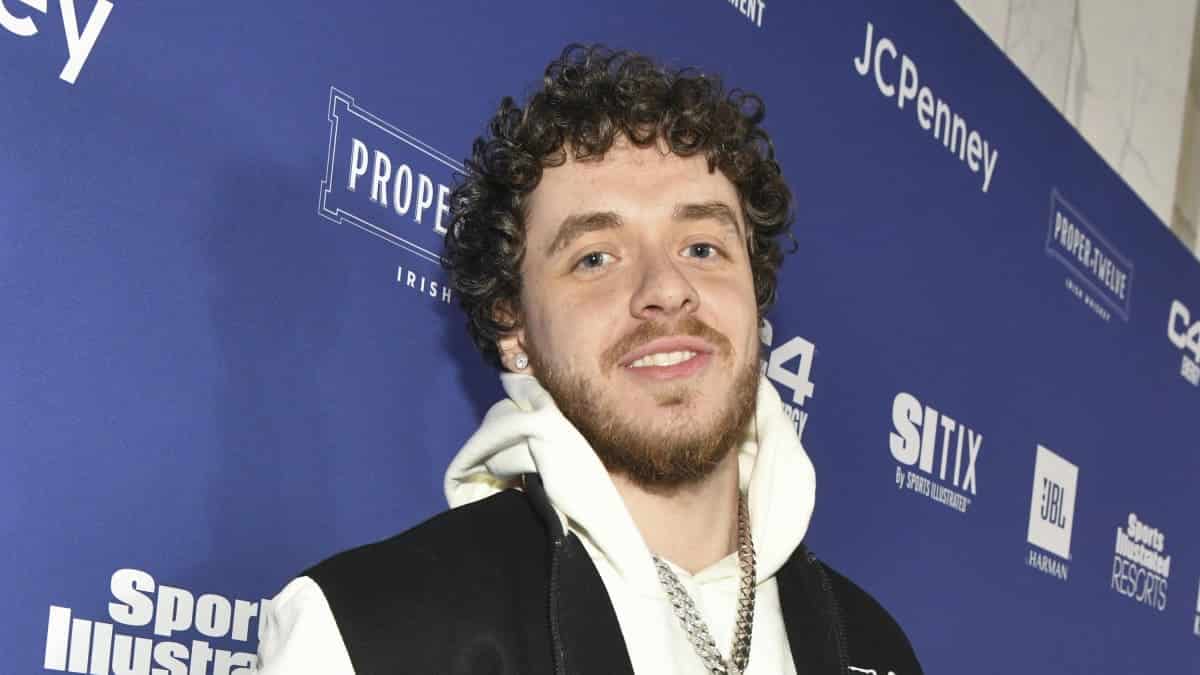 He is most well known for his hits “Industry Baby”, “What’s Poppin’, and “Nail Tech”.

The new film is being directed by music video director Calmatic, who has recently directed the upcoming House Party remake for New Line.

“Black-ish” creator Kenya Barris has wrote the script with Doug Hall and is producing via his Khalabo Ink Society banner. Blake Griffin, Ryan Khalil and Noah Weinstein are executive producing through their Mortal Media banner, alongside Doug Hall and E. Brian Dobbins. 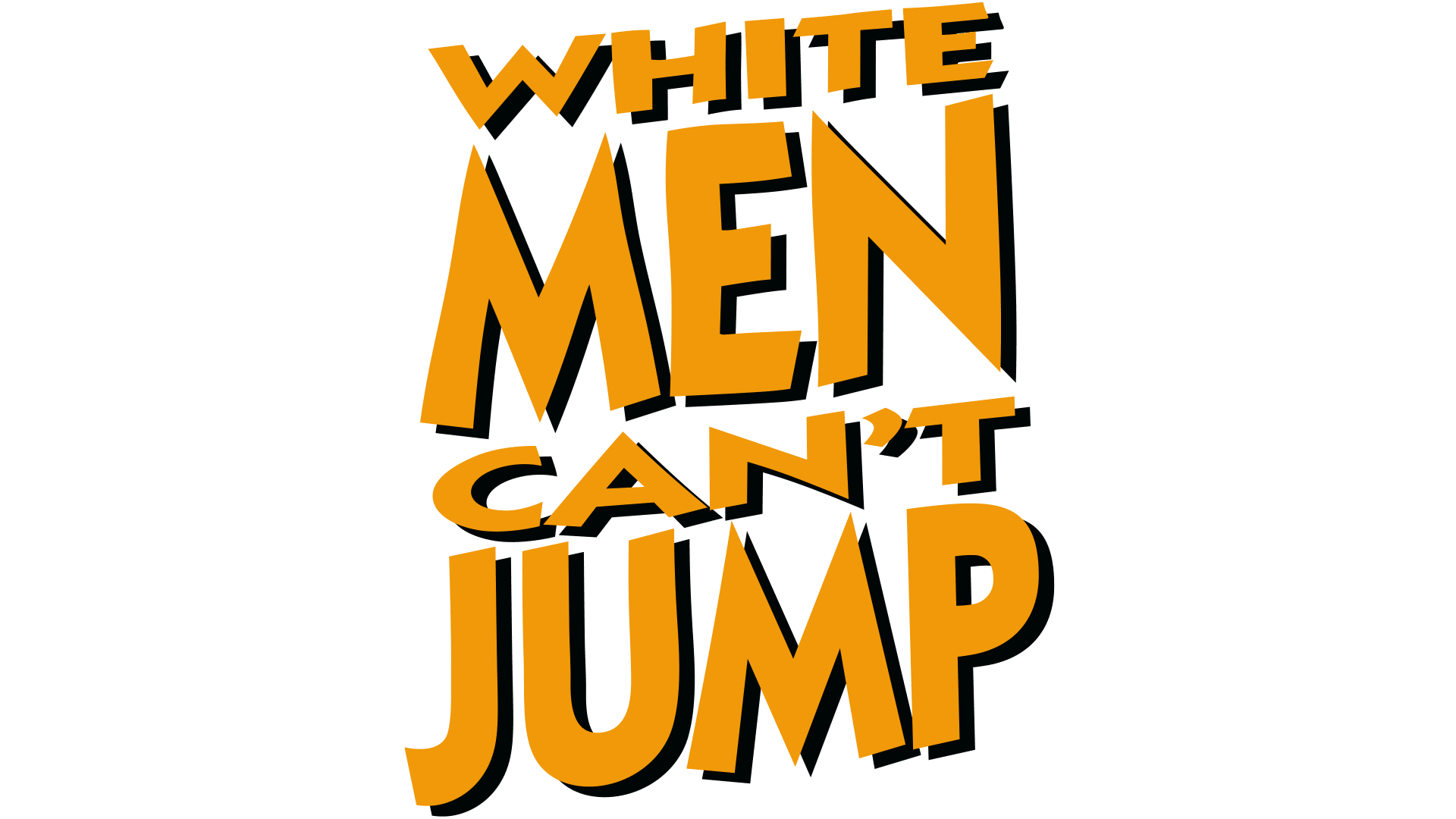