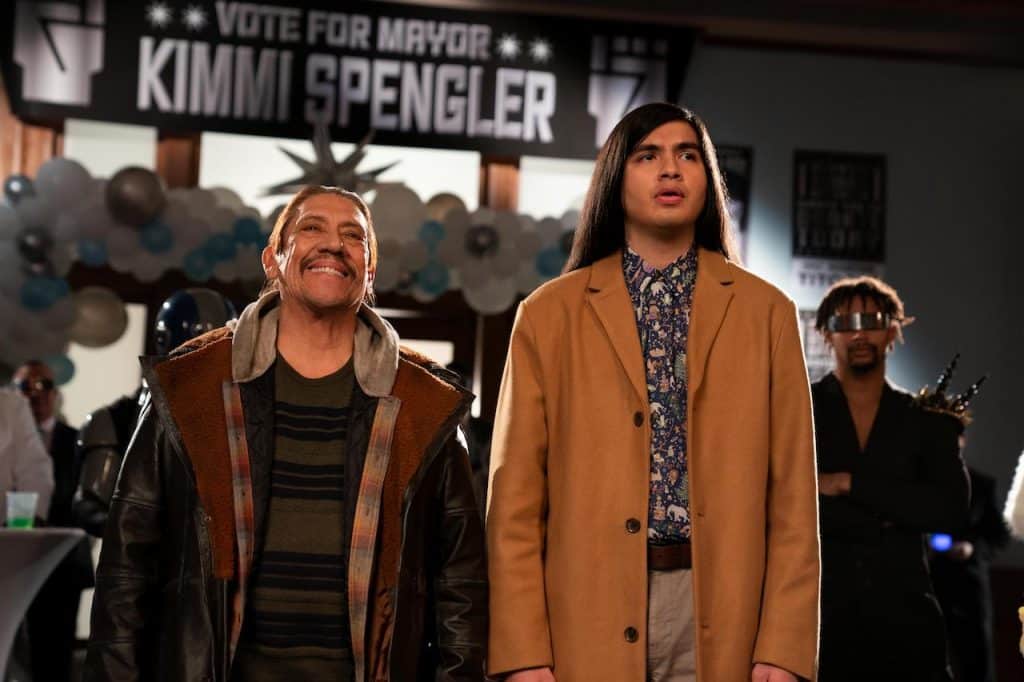 Disney has released some new first look images of the upcoming original comedy film “It’s A Wonderful Binge”.   This film is a follow-up to “The Binge”, which was created by American High and it will premiere on Hulu on Friday, 9th December 9 2022.

Here’s a look at “It’s A Wonderful Binge”: 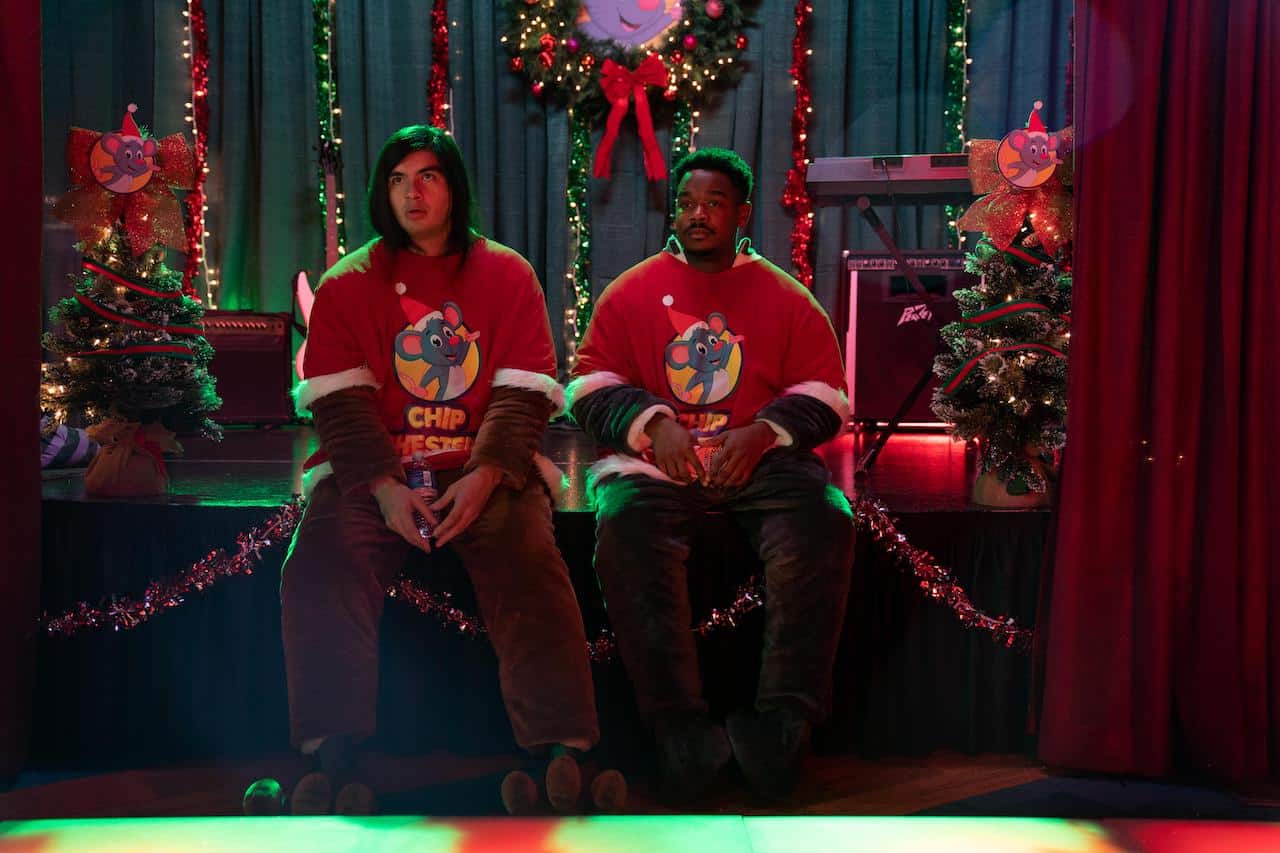 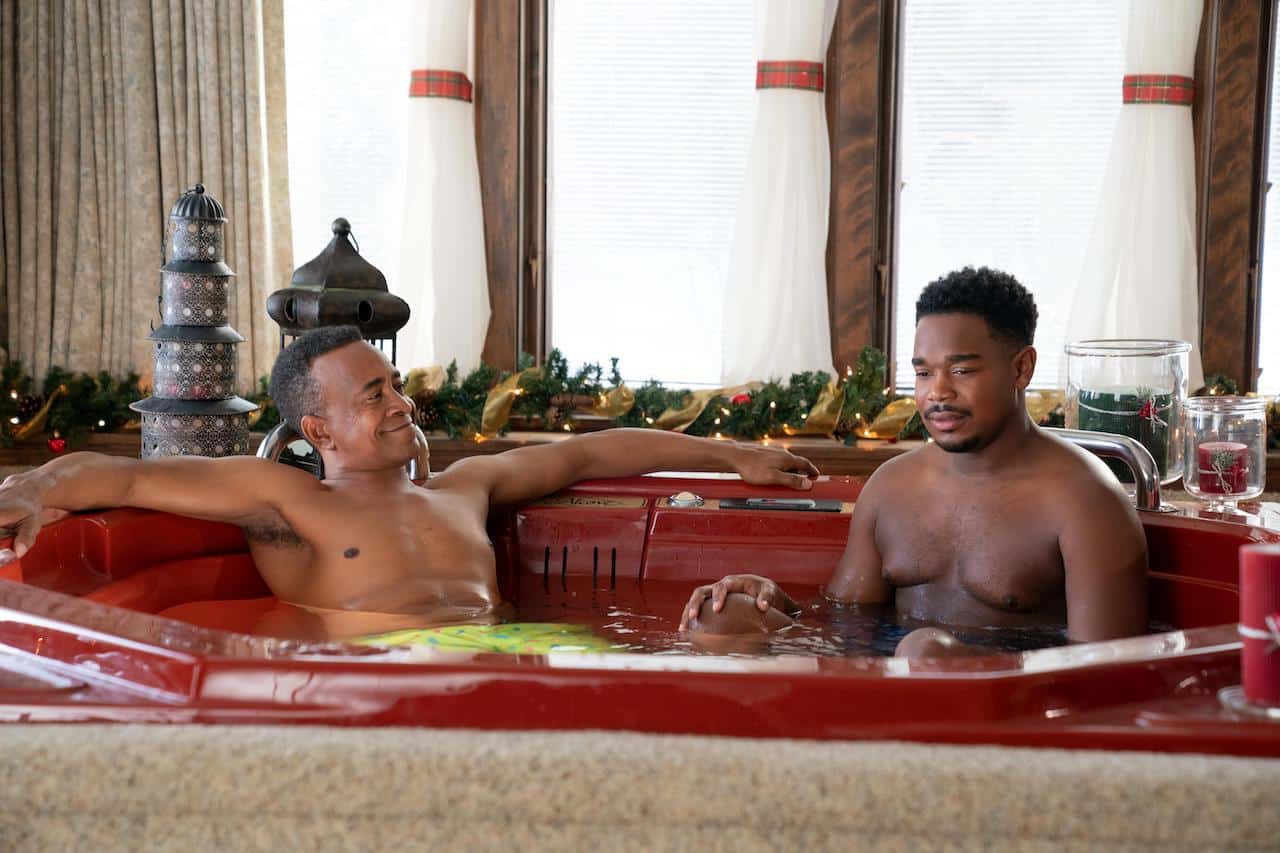 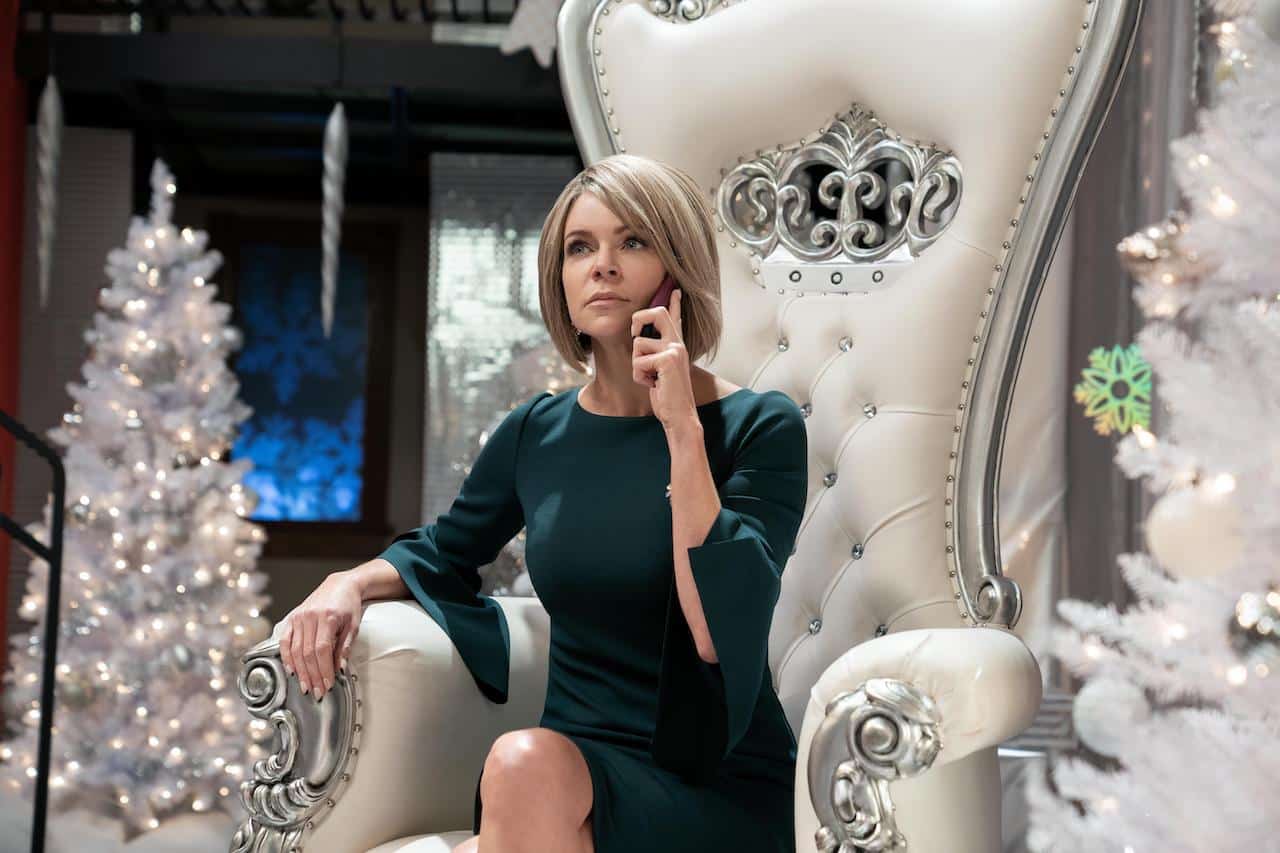 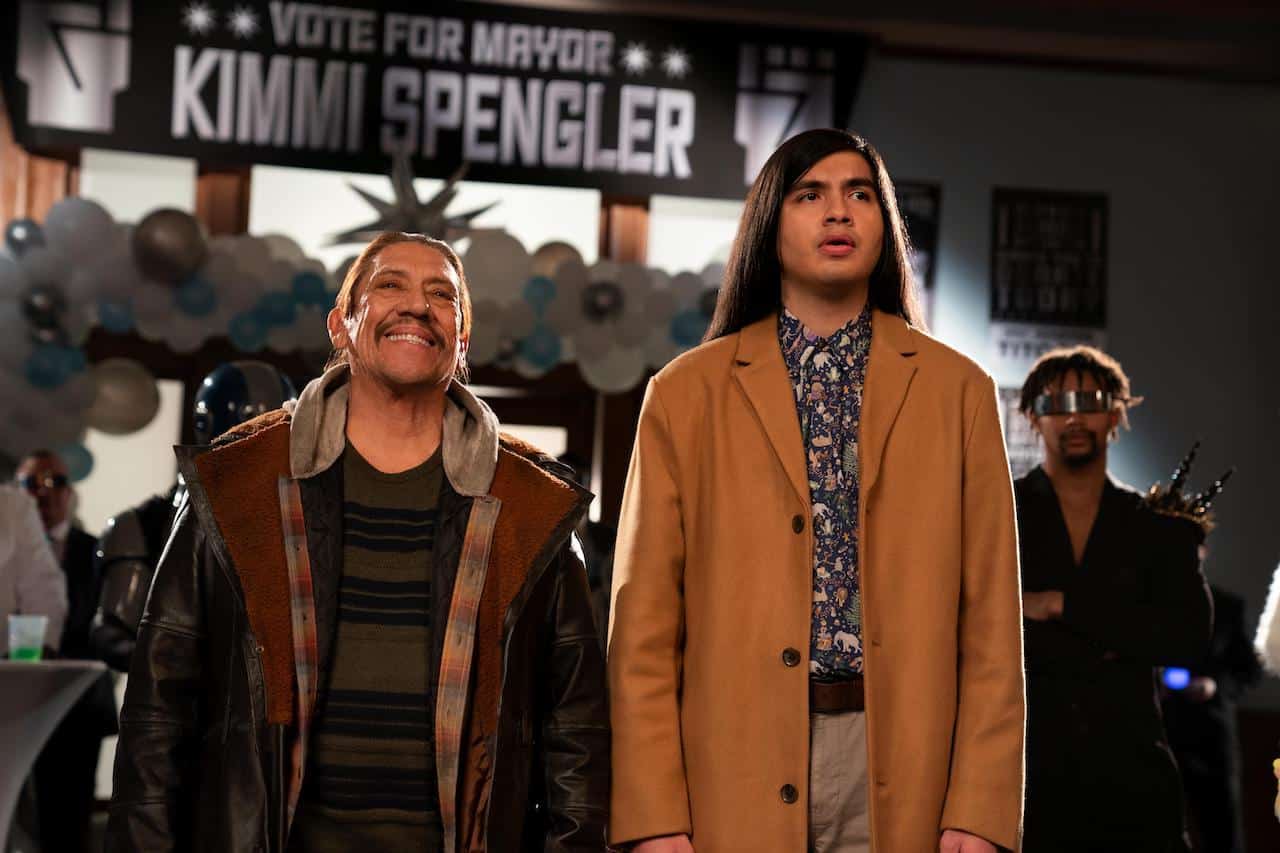 It hasn’t been confirmed if this film will be released on Disney+ internationally, but with “The Binge” being released as a Star Original,  hopefully, this will be revealed soon. 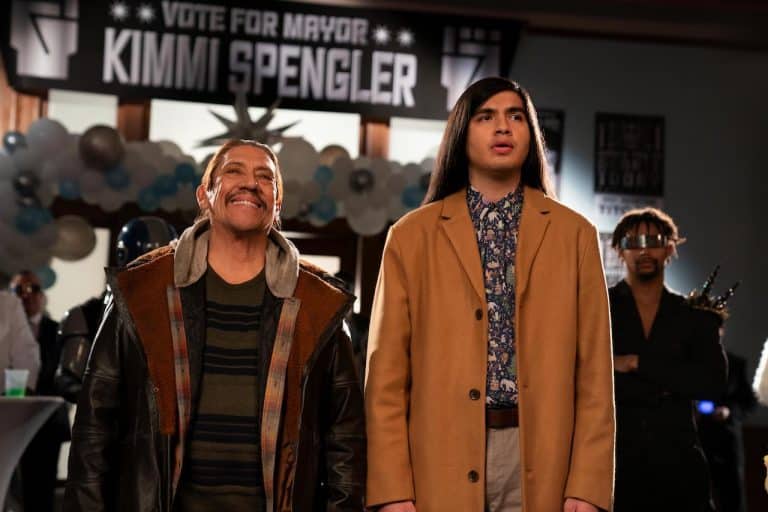