“Italia’s Got Talent” Moving From Sky To Disney+ 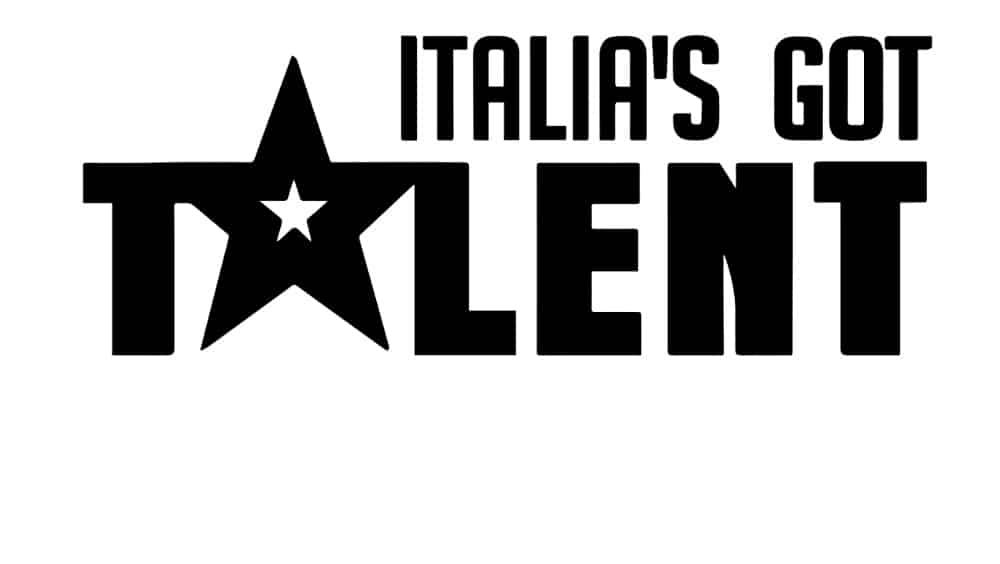 “Italia’s Got Talent” Moving From Sky To Disney+

Disney has announced that the hit talent show, “Italia’s Got Talent!” is going to be moving to Disney+ from Sky in Italy after 12 seasons.    The Italian version has seen over 1,270 contestants, including illusionists, acrobats, animal trainers, and ventriloquists compete in the talent show, which has launched the careers of Max Angioni, Aurora Leone, Francesco Arienzo, Mary Sarnataro, Andrea Paris, Federico Martelli and Urban Theory.

“Got Talent” has been adapted in 72 different countries and this is the first instance of the show moving to a streaming platform in Europe.  The US version airs on NBC and the UK version airs on ITV.

“I am thrilled to be able to announce the arrival on Disney+ of a well-established and beloved format like Italia’s Got Talent, an addition to our collaboration with Fremantl. Italia’s Got Talent represents a further milestone in building an increasingly broader and more complete general entertainment library for the Disney+ audience.”

“There could not have been a better partner than Disney to launch it, for the first time in Europe, on a streaming service. We are proud of this collaboration, which we are sure will lead to a unique and extraordinary show for Disney+ subscribers in Italy. The sophistication of audiences globally and the ways in which they want to enjoy  their favorite content is constantly evolving. This deal with Disney demonstrates that this also applies to major entertainment formats such as ‘Got Talent.’” 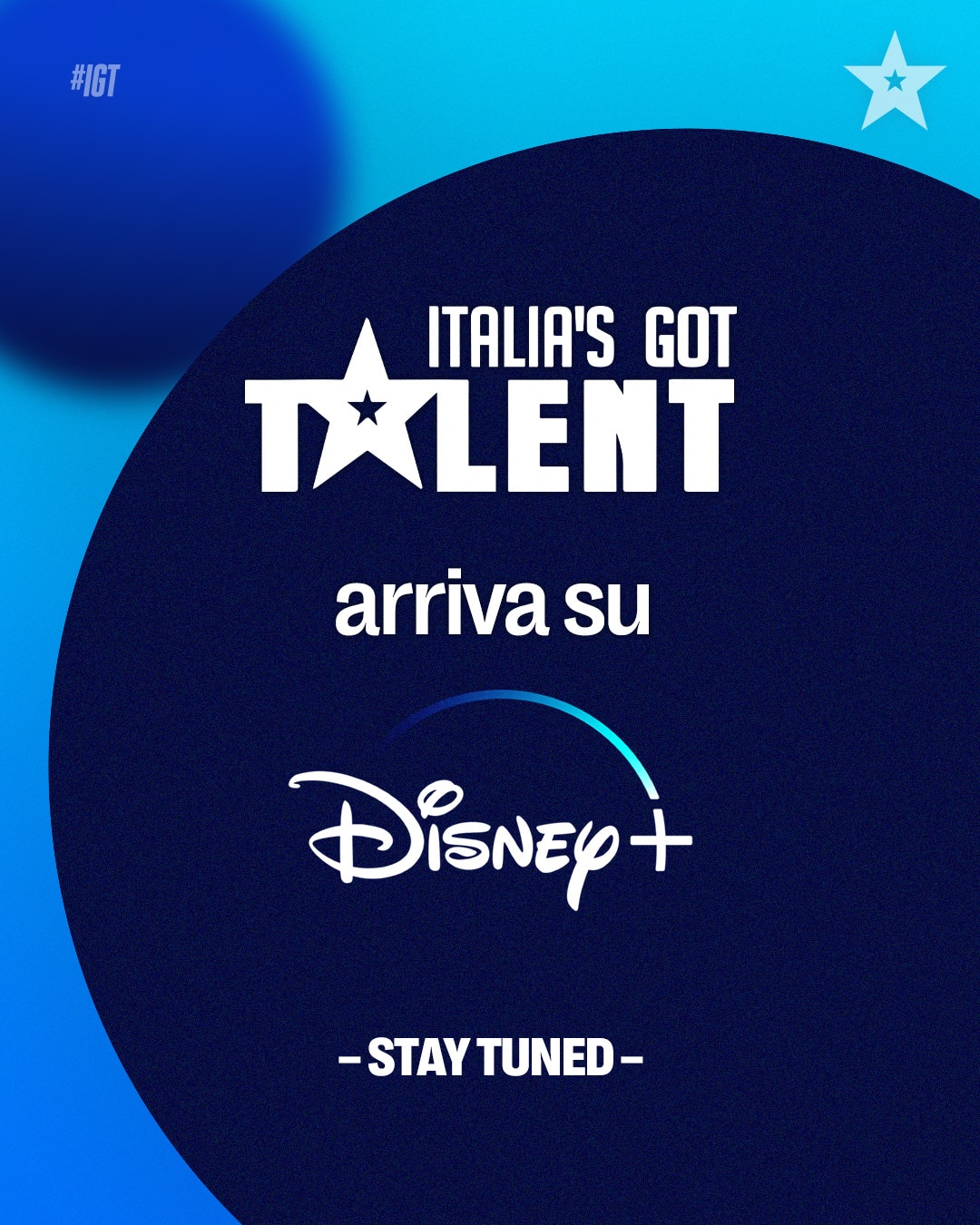 “Italia’s Got Talent” will be produced by Fremantle for Disney+.

Disney hasn’t yet announced when the new series will be released on Disney+ in Italy.

What do you think of “Italia Got Talent!” moving to Disney+ in Italy?

Roger has been a Disney fan since he was a kid and this interest has grown over the years. He has visited Disney Parks around the globe and has a vast collection of Disney movies and collectibles. He is the owner of What's On Disney Plus & DisKingdom. Email: Roger@WhatsOnDisneyPlus.com Twitter: Twitter.com/RogPalmerUK Facebook: Facebook.com/rogpalmeruk
View all posts
Tags: Italia’s Got Talent