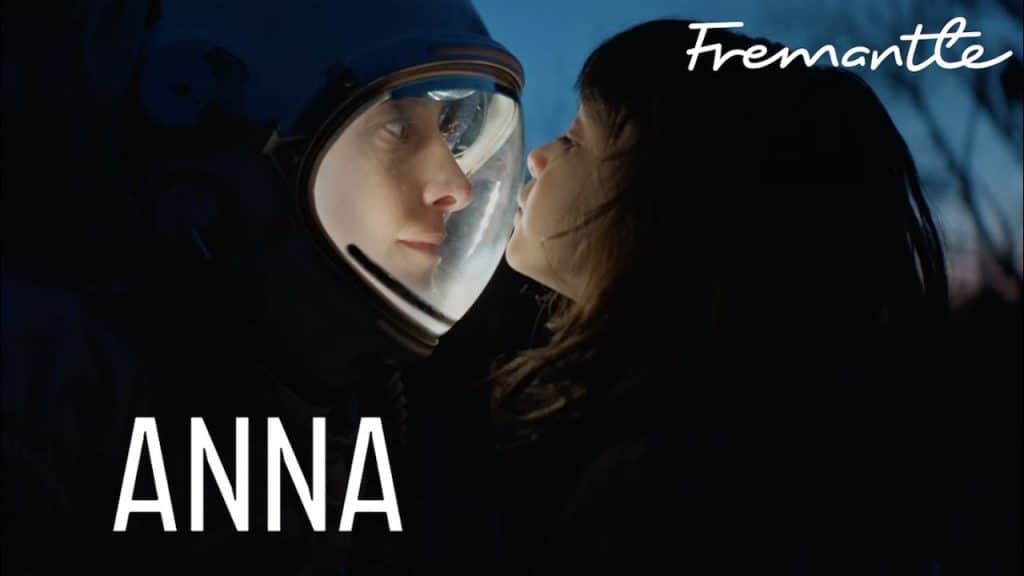 The series is adapted from Niccolo Ammaniti’s novel and follows a young girl, fighting for survival in a world devastated by a deadly pandemic.

In her long trip through burnt fields and mysterious woods, among the ruins of shopping centers and abandoned cities, through the large desolated spaces of an island that nature and wild communities of survivors have managed to win back, Anna can rely on a notebook her mother left her with the instructions to survive. And day after day she discovers that the rules of the past no longer apply; she will have to invent new ones.

“We are delighted to be partnering with Disney and many other broadcasters to bring Anna to audiences across the world, Niccolò is a master storyteller and has assembled incredible talent both behind and in front of the camera to bring his visionary tale to life.”

The series is a Sky Original production, produced by Fremantle’s Wildside and co-produced by ARTE France, the New Life Company and Kwaï.  The series has been sold to a number of other outlets around the world including AMC in the United States and on

The series will be coming to Disney+ in these countries later this month, with the UK release previously being announced for November 17th.

This continues the trend of Disney purchasing the right to release locally made content in Europe, in addition to creating its own.

Will you be checking out “Anna” later this month?

Roger has been a Disney fan since he was a kid and this interest has grown over the years. He has visited Disney Parks around the globe and has a vast collection of Disney movies and collectibles. He is the owner of What's On Disney Plus & DisKingdom. Email: Roger@WhatsOnDisneyPlus.com Twitter: Twitter.com/RogPalmerUK Facebook: Facebook.com/rogpalmeruk
View all posts
Tags: anna