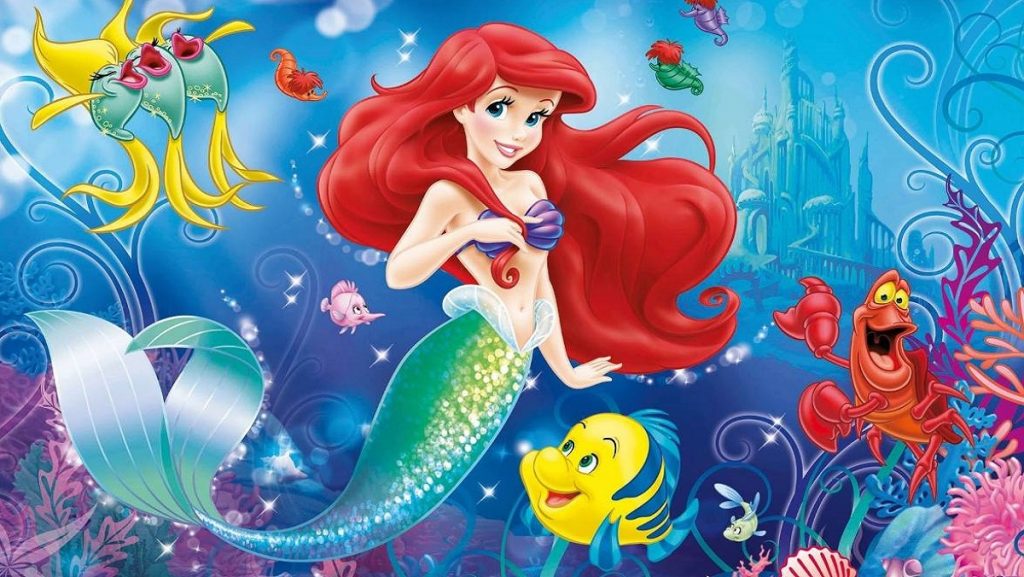 One of the most successful animated films from Walt Disney Animation is “The Little Mermaid” and the classic story is set to go through not just one retelling, but a second.

Disney is going to be releasing a live-action version of “The Little Mermaid” in cinemas on 26th May 2023, which will star Halle Bailey in the title role.

According to some new trademarks that have been listed, Disney Junior is also working on a new project, called “Ariel”, which is likely to be a new version of “The Little Mermaid” for pre-school ages.

Disney Junior has recently had success with a new modern take on the classic “Alice In Wonderland” story, with “Alice’s Wonderland Bakery”, so it wouldn’t be a surprise to see Disney do the same with their other major female characters.

Disney hasn’t officially announced that it is developing a new pre-school series, “Disney Junior Ariel”, but with the new live-action film and it being over 30 years since the original animated film was released, these trademark listings do indicate that Disney is planning a major new campaign of merchandise and entertainment services.

Roger has been a Disney fan since he was a kid and this interest has grown over the years. He has visited Disney Parks around the globe and has a vast collection of Disney movies and collectibles. He is the owner of What's On Disney Plus & DisKingdom. Email: Roger@WhatsOnDisneyPlus.com Twitter: Twitter.com/RogPalmerUK Facebook: Facebook.com/rogpalmeruk
View all posts
Tags: ariel, The Little mermaid