What's On Disney Plus > Blog > Brands > Pixar > Is A Pixar Cars TV Series Coming To Disney+ ? 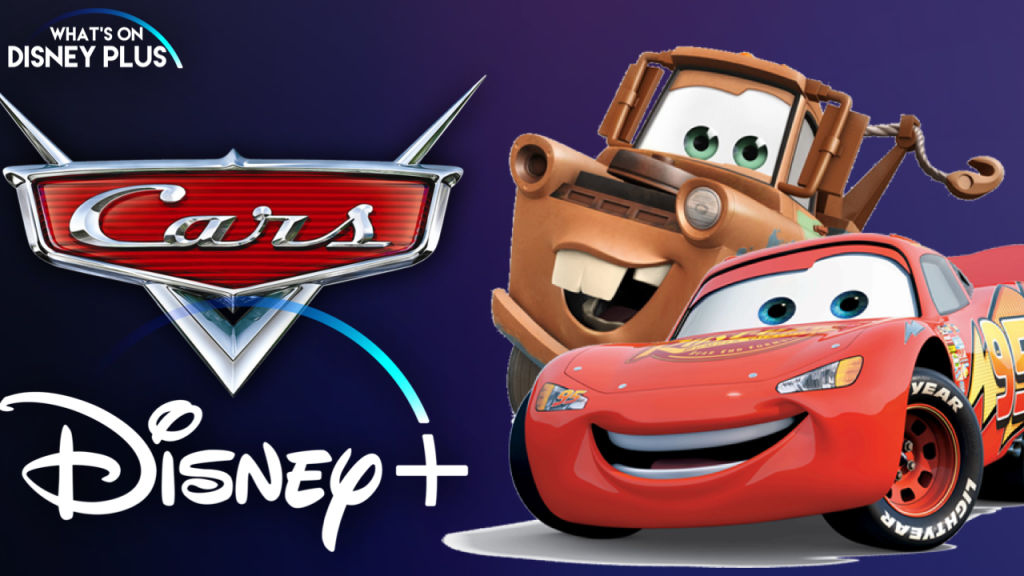 “Cars” has been one of Disney’s most popular Pixar franchises, with 3 movies, 2 spin-off movies and numerous shorts, all of which will be available on Disney+ when it launches on November 12th.

But it looks like Disney+ could be getting a new “Cars” based TV series as according to an article over at Auto Week magazine , they spoke with Pixar Creative Director Jay Ward at Pixar’s bi-annual Car Show ‘Moto-Expo’.

In the article, the writer, Mark Vaughn said “And here’s to more from the “Cars” franchise, whatever’s coming next (I hear it’s a TV show!)”

This news obviously isn’t confirmed by Pixar, but a new series based on the Cars franchise would be a huge hit for Disney+, especially since we’ve only had the SparkShorts and Monsters At Work series officially confirmed from the Pixar studio.

The Moto-Expo has previously spotlighted supercars, but this year they wanted to explore the “enviromentally friendly modes of transportation”, with Pixar Creative Director Jay Ward saying

“If you walk out into our parking lot, we’re probably one-quarter electric already: Model Ss, Model 3s, Leafs, Priuses, are a huge portion of our parking lot. So I thought, ‘I can’t just rope off the parking lot and call it a show — that’s going to be boring.’ So I really tried to find things that people hadn’t seen that were electric. One good thing from Motorama was, this should not be a vehicle you can walk into a dealership and see. It should be stuff that is future, prototype, unique, one-off, special order, whatever. And so we’ve tried to keep that ethos for the show.”

And this change of direction at the real life Pixar Moto-Expo could be a way forward for the Cars franchise, with a focus on moving away from traditional vehicles.  And with the Cars franchise pulling in close to $2 billion of revenue, bringing it to Disney+ would be a big driver in subscriptions but also new merchandise sales.

Do you think a new Cars show on Disney+ sounds a good idea?  Let me know in the comments below:

Roger has been a Disney fan since he was a kid and this interest has grown over the years. He has visited Disney Parks around the globe and has a vast collection of Disney movies and collectibles. He is the owner of What's On Disney Plus & DisKingdom. Email: Roger@WhatsOnDisneyPlus.com Twitter: Twitter.com/RogPalmerUK Facebook: Facebook.com/rogpalmeruk
View all posts
Tags: cars, front, pixar