Disney has released some images and details on the fifth episode of the new Disney+ Original series, “Into the Unknown: Making Frozen 2”.

At the same time the voice cast and filmmakers unveil final scenes and musical performances to an audience of 7,000 of Disney’s biggest fans at D23 Expo, the hard-working crew in visual development, animation, effects, technical animation and lighting are all working together on what they hope will be an iconic dress transformation for Elsa in “Show Yourself.” 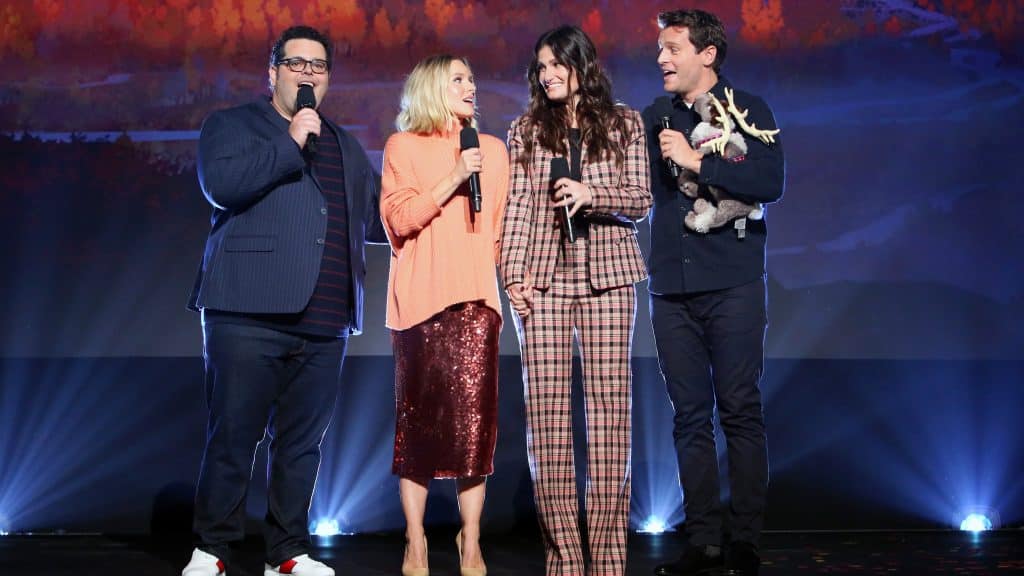 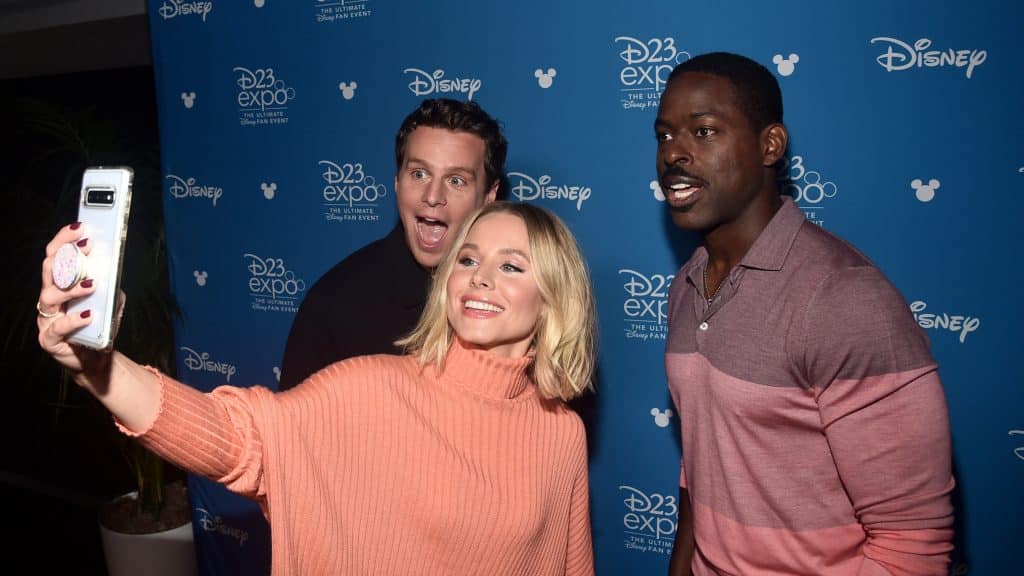 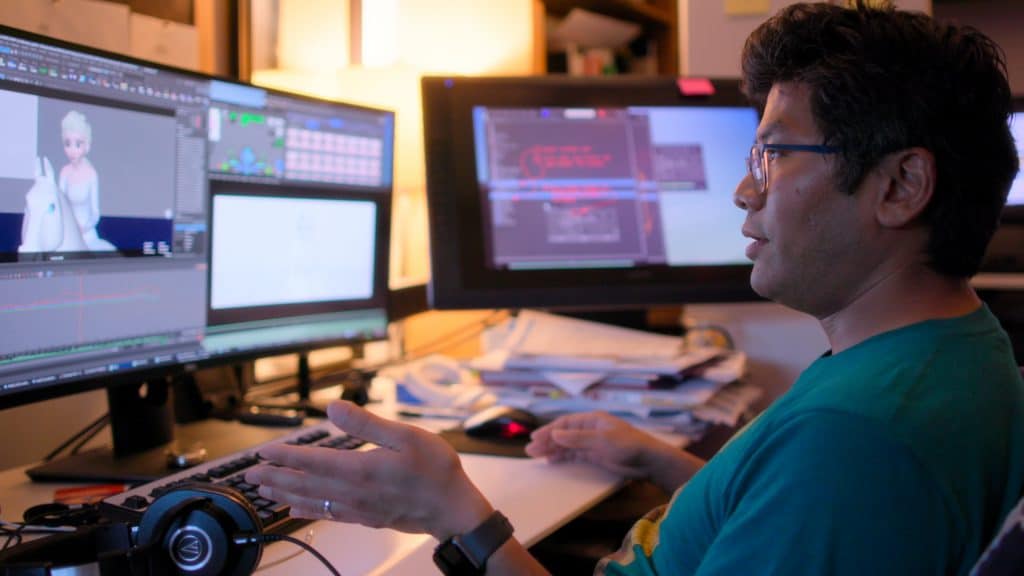 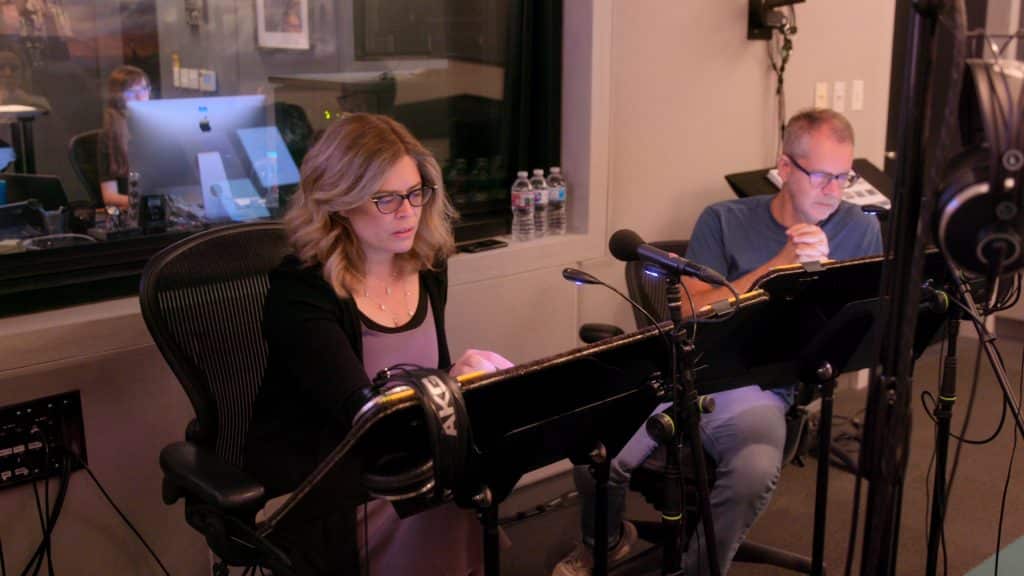 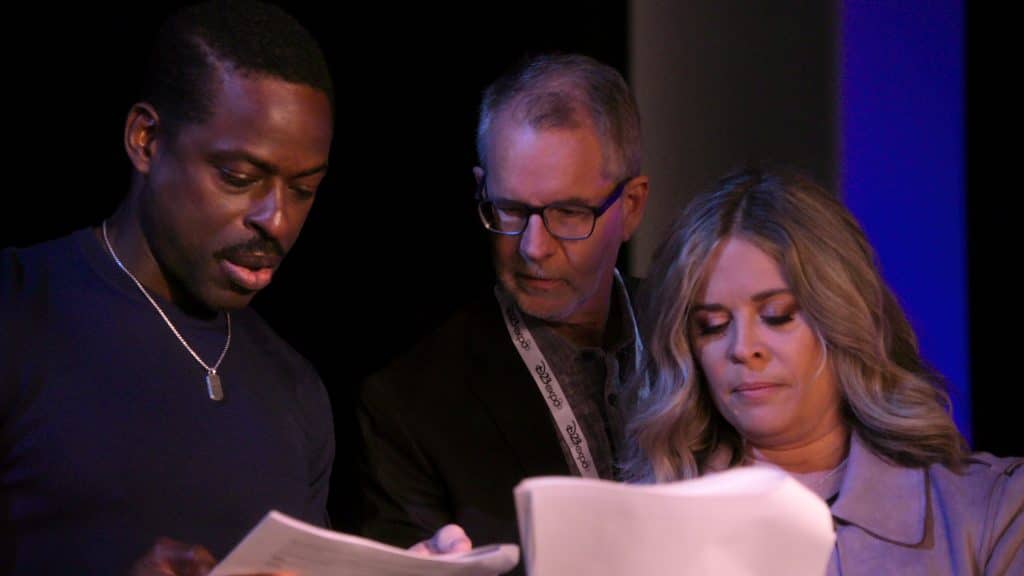 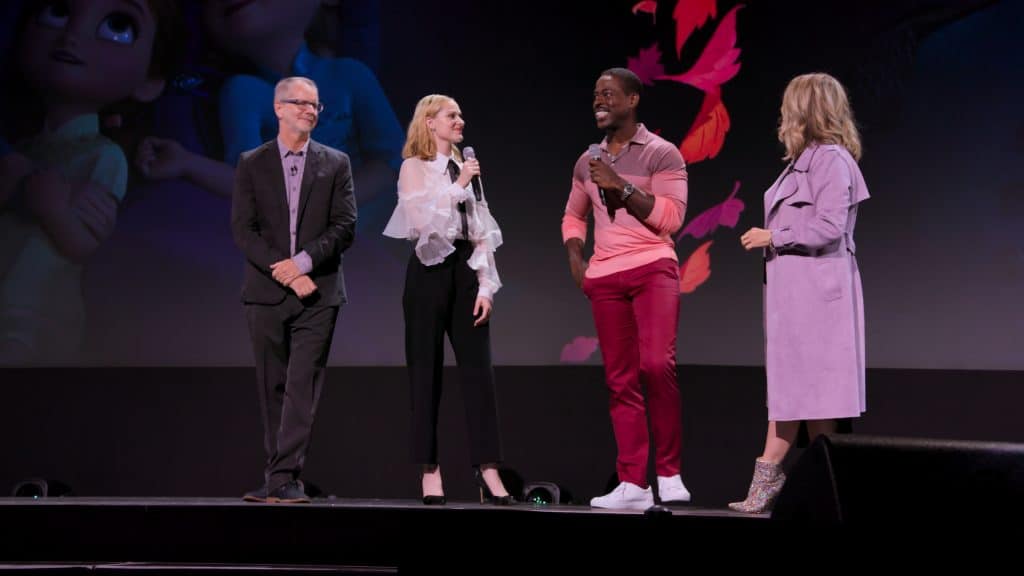 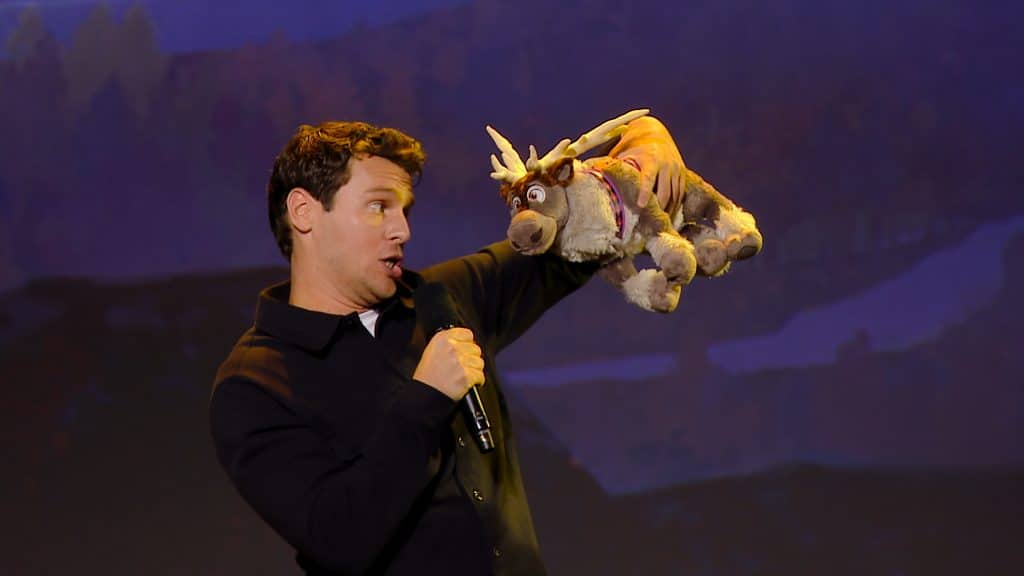 All 6 episodes of “Into the Unknown: Making Frozen 2“ will be coming to Disney+ on Friday June 26th.

Roger has been a Disney fan since he was a kid and this interest has grown over the years. He has visited Disney Parks around the globe and has a vast collection of Disney movies and collectibles. He is the owner of What's On Disney Plus & DisKingdom. Email: Roger@WhatsOnDisneyPlus.com Twitter: Twitter.com/RogPalmerUK Facebook: Facebook.com/rogpalmeruk
View all posts
Tags: frozen 2, into the unknown, preview