Disney has announced that a new behind-the-scenes documentary series, “Inside Out”, is coming to Disney+ on Friday November 13th. 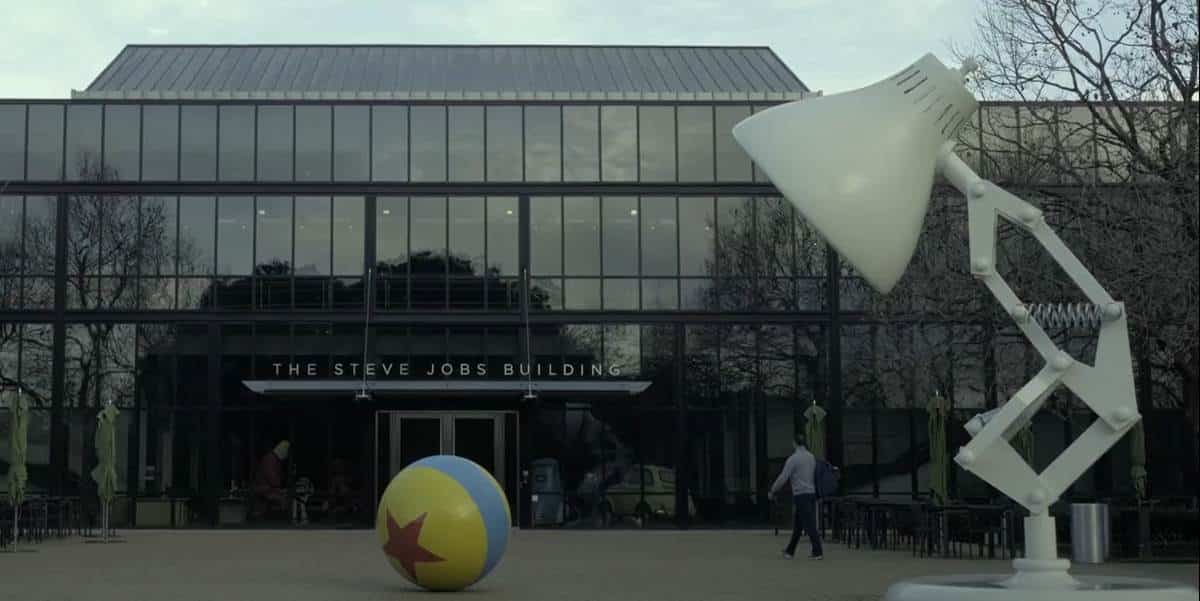 Disney hasn’t announced too many details on the series yet, offer than the release date and the following small description:

This documentary series of personal and cinematic stories that provide an inside look into the people, artistry, and culture of Pixar Animation Studios.

Expect more details to be announced on “Inside Pixar” nearer the release date.

Roger has been a Disney fan since he was a kid and this interest has grown over the years. He has visited Disney Parks around the globe and has a vast collection of Disney movies and collectibles. He is the owner of What's On Disney Plus & DisKingdom. Email: Roger@WhatsOnDisneyPlus.com Twitter: Twitter.com/RogPalmerUK Facebook: Facebook.com/rogpalmeruk
View all posts
Tags: Inside pixar, pixar