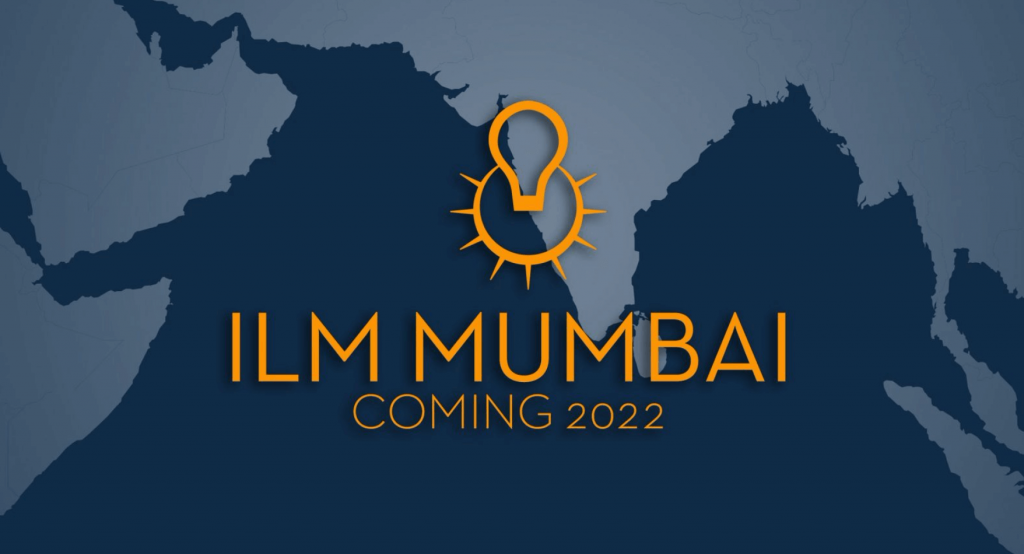 Disney’s Industrial Light & Magic (ILM), has announced that the company is expanding its global operations. The studio, which is headquartered in San Francisco and has existing studios in Vancouver, London, Singapore and Sydney, will open a new full pipeline studio in Mumbai to gain access to the incredible talent base in the region.

The Mumbai studio will be led by Kiran ‘KP’ Prasad, who was formerly head of studio at DNEG Bangalore & Chennai. Prasad will report to ILM SVP and General Manager, Janet Lewin, who said in a statement:

“With five global studios consistently operating at capacity and continuing to grow, the time was right for ILM to expand once again to meet the industry’s increasing demand for high-caliber visual effects.  This new full-fledged visual effects studio in India will allow us to offer even greater capacity while ensuring that we always meet the high-quality bar that our clients expect of us.”

“We’re excited to be building our ILM Studio in India where we can recruit the top artistic and technical talent from the visual effects industry now in India. This is the perfect time for ILM to form our sixth studio where artists will leverage our full pipeline of disciplines working across a wide variety of exciting shows – at the top quality and reliability our creative partners have come to expect from ILM.”

“ILM has always been on the forefront of technological and creative innovation in the visual effects industry and there is no better time to start our studio in India than now, as the Indian VFX industry is poised for spectacular growth in the coming years. It is exciting and an honor to be part of the ILM team at such a key moment in the VFX industry with technological developments pushing the boundaries of visual storytelling. I look forward to working with the executive team to set up the studio from the ground up, building a world-class facility and bringing the best of the diverse Indian talent together for  an opportunity with endless possibilities.”

ILM’s last expansion effort came in 2019 with the company’s Sydney studio. That studio is currently 400 people strong and growing. Combined, the ILM global studios will grow to over 2,500 artists and will continue to offer award-winning visual effects and animation as well as concept design and development, and virtual production, with the artistry, innovation, and creative problem-solving that is the hallmark of the company. As with the other studios, ILM’s Mumbai studio will work on all projects of all shapes and sizes, including live-action and animated feature films, television, streaming, and themed attractions.

The addition of a new studio in India will no doubt help with the growing number of projects, both for streaming and theatrical.

If you want to learn more about what ILM does, check out the Disney+ series, “Light & Magic”, which is available now.

Roger has been a Disney fan since he was a kid and this interest has grown over the years. He has visited Disney Parks around the globe and has a vast collection of Disney movies and collectibles. He is the owner of What's On Disney Plus & DisKingdom. Email: Roger@WhatsOnDisneyPlus.com Twitter: Twitter.com/RogPalmerUK Facebook: Facebook.com/rogpalmeruk
View all posts
Tags: ilm