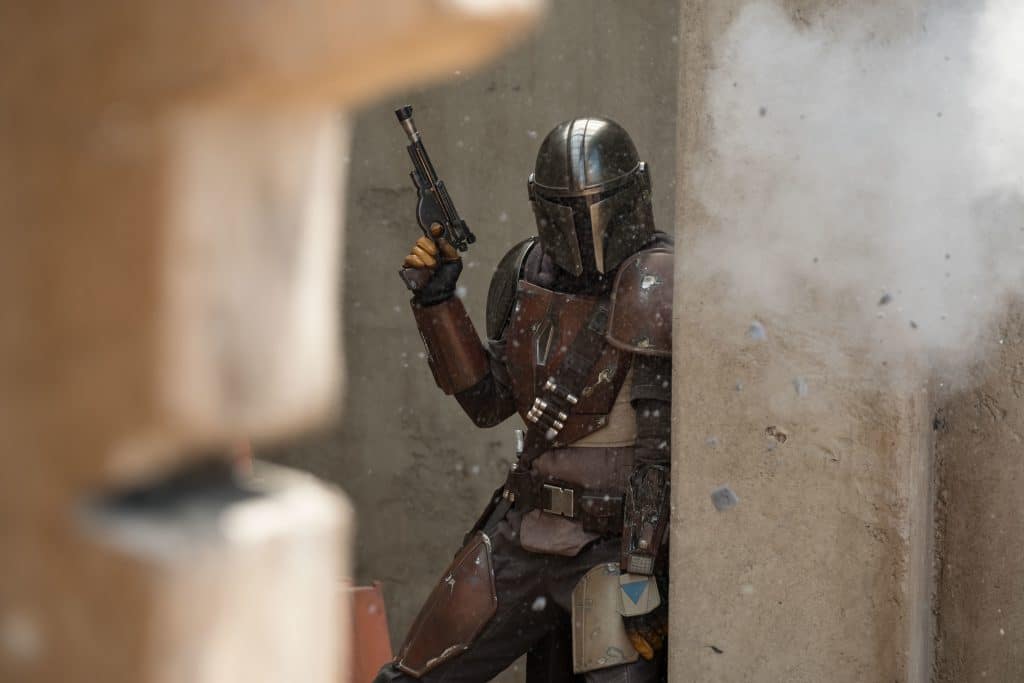 Siggraph 2020 is hosting a special virtual production discussion with some of the talented visual effect artists from Industrial Light & Magic, where they will discuss the making of the hit Disney+ series, Star Wars: The Mandalorian.

The panel will be taking place on Thursday, 27th August, 2 pm PDT

ILM takes you behind the scenes of Jon Favreau’s hit Disney + series “The Mandalorian”. The team will discuss not only the traditional visual effects work on the series but also the groundbreaking real-time production methodology developed and implemented for the series.

There will also be additional panels including one from Pixar on the upcoming animated movie, Soul.

Productions Sessions and Talks are open to participants with Ultimate registration. Register for SIGGRAPH 2020, the 47th international conference and exhibition on computer graphics and interactive techniques, at s2020.SIGGRAPH.org/register.