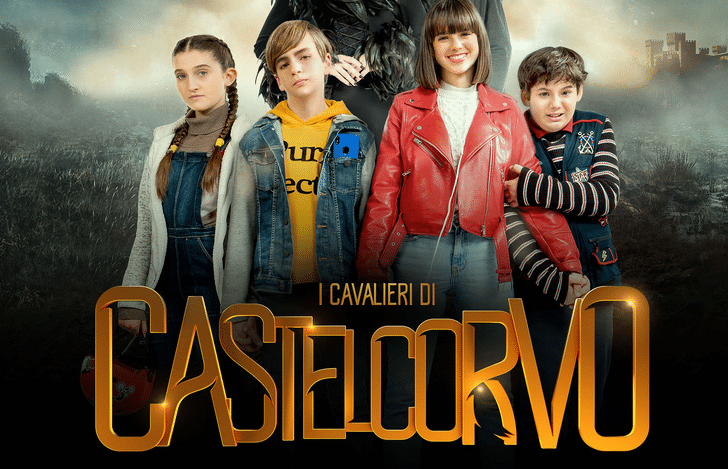 Disney has released a new trailer and poster for it’s upcoming Disney+ Original series, “I Cavalieri di Castelcorvo”, which is coming to Disney+ in Italy on Friday, November 6th.

This is the first international Disney+ Original and was originally created for the Disney Channel, but due to the channel shutting down in Italy, it was moved over to Disney+.   This new series will also help towards the European streaming quota, which requires a certain amount of content to be created within Europe.

And here is a look at the poster for this Disney+ series: 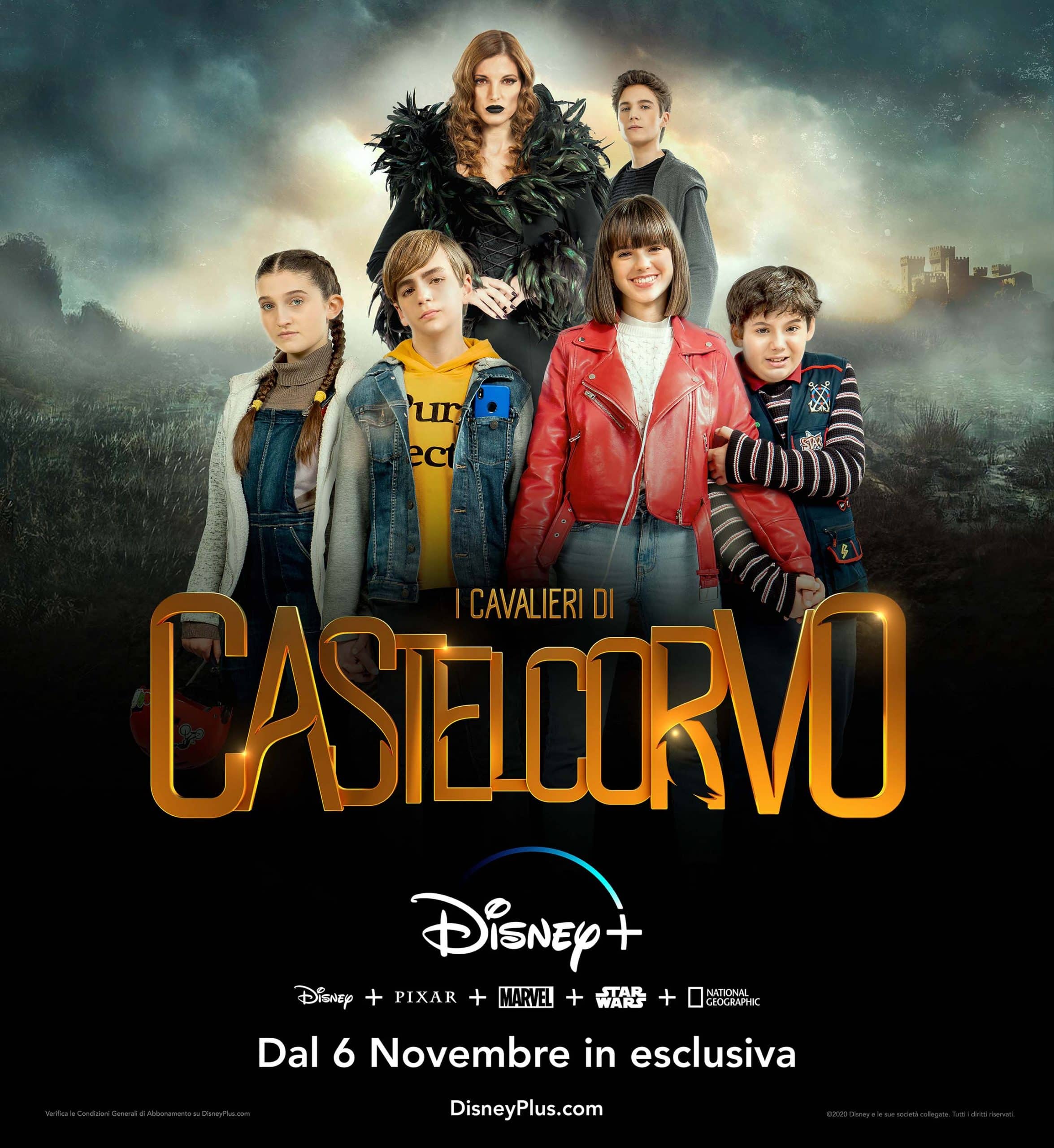 No details on if this new series will be available outside of Italy have yet been revealed, though I’ve reached out for confirmation from Disney.

Would you like to see “I Cavalieri di Castelcorvo” on Disney+ everywhere?

Roger has been a Disney fan since he was a kid and this interest has grown over the years. He has visited Disney Parks around the globe and has a vast collection of Disney movies and collectibles. He is the owner of What's On Disney Plus & DisKingdom. Email: Roger@WhatsOnDisneyPlus.com Twitter: Twitter.com/RogPalmerUK Facebook: Facebook.com/rogpalmeruk
View all posts
Tags: I Cavalieri di Castelcorvo