To tie in with the release of the new Marvel Studios short series, “I Am Groot” launching on Disney+, guests visiting the Avengers Campus in the Disney California Adventure theme park can now get their very own Magic Shot with baby Groot. 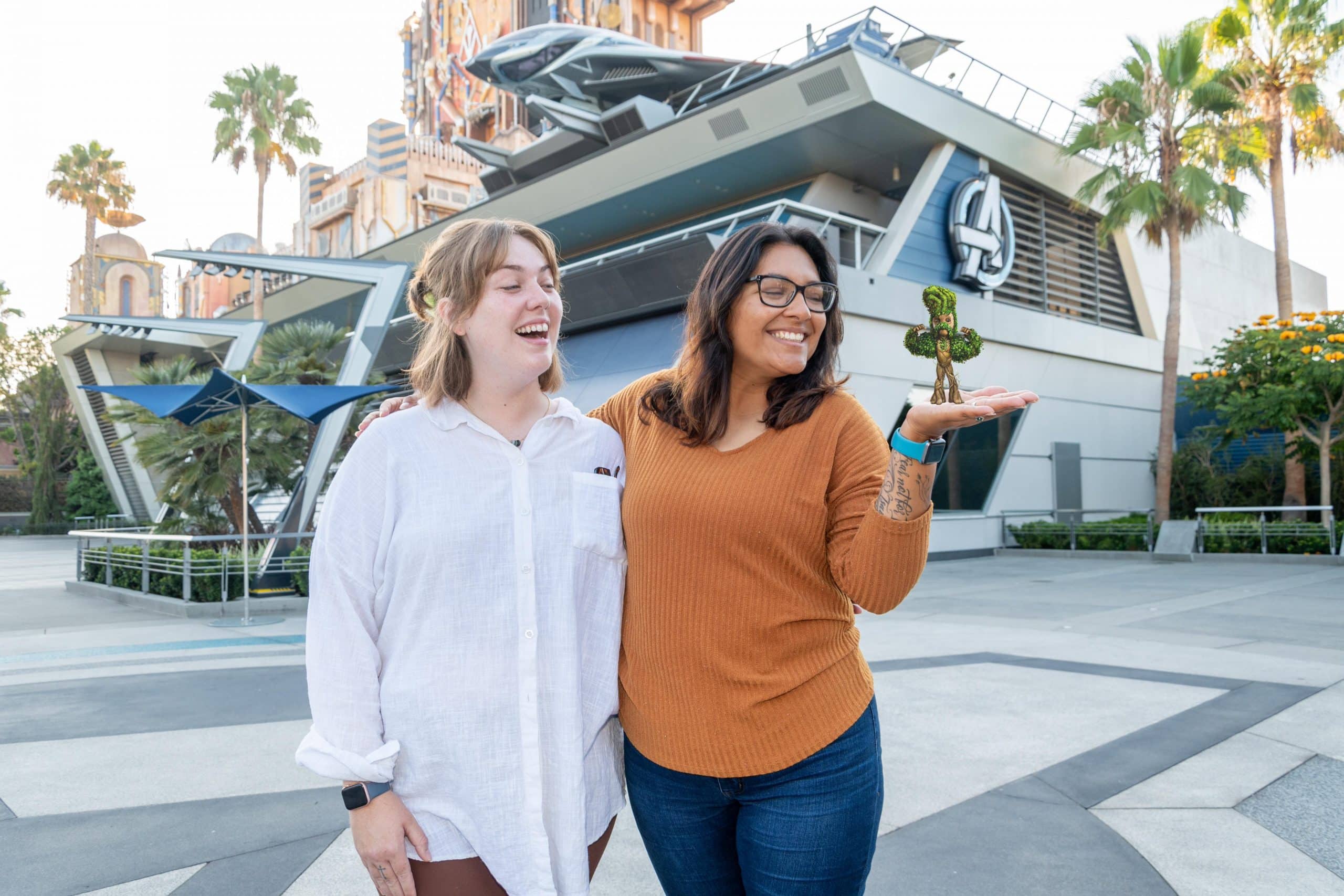 Magic Shots are special photographs taken by Disney’s own photographers at PhotoPass locations around the theme parks that add some special magical Disney effects to your photos.

“I Am Groot” is a collection of five original shorts starring Baby Groot, everyone’s favorite little tree, and will feature several new and unusual characters. All five shorts will be available for viewers to watch upon launch.

Vin Diesel, who is the voice of Groot in the “Guardians of the Galaxy” franchise, is the voice of Baby Groot. The writer/director is Kirsten Lepore, and the executive producers are Kevin Feige, Louis D’Esposito, Victoria Alonso, Brad Winderbaum and James Gunn.

You can watch “I am Groot” on Disney+ now.

Roger has been a Disney fan since he was a kid and this interest has grown over the years. He has visited Disney Parks around the globe and has a vast collection of Disney movies and collectibles. He is the owner of What's On Disney Plus & DisKingdom. Email: Roger@WhatsOnDisneyPlus.com Twitter: Twitter.com/RogPalmerUK Facebook: Facebook.com/rogpalmeruk
View all posts
Tags: dca, i am groot, Marvel