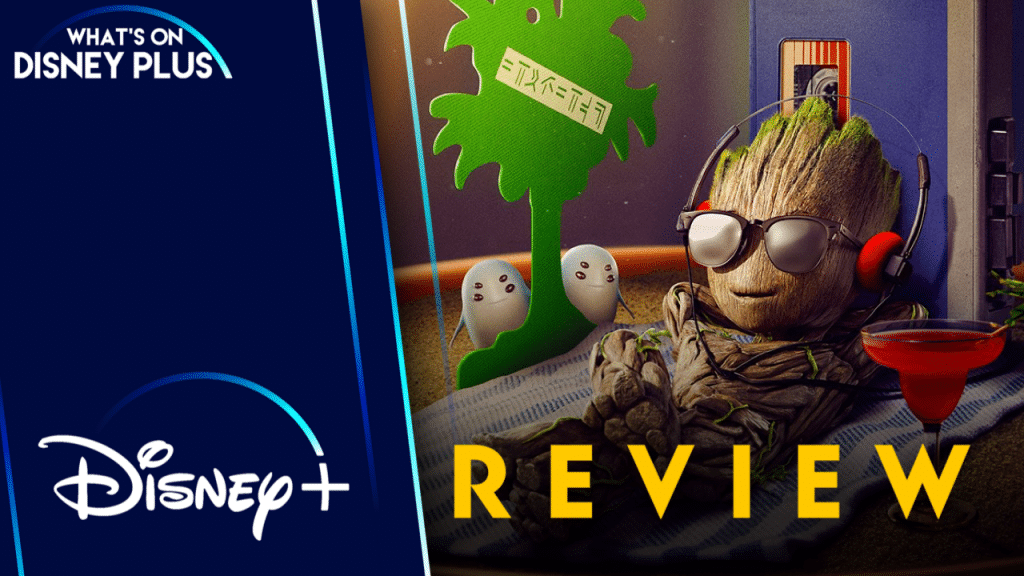 The latest Marvel Studios project to arrive on Disney+ is “I Am Groot”, a collection of five shorts, barely a few minutes long, which sees a young Groot having some small adventures of his own.

This series of shorts seems to be set between the first two movies, as, in one of the shorts, Groot is still growing in a plant pot, which indicates it happens before Vol 2, but in reality, it doesn’t really matter; as there is nothing groundbreaking or important in these shorts that impacts on the MCU.  But this actually is a great thing, because it allows Marvel Studios to spread its wings a little and give us something silly, without being too caught up in the details. 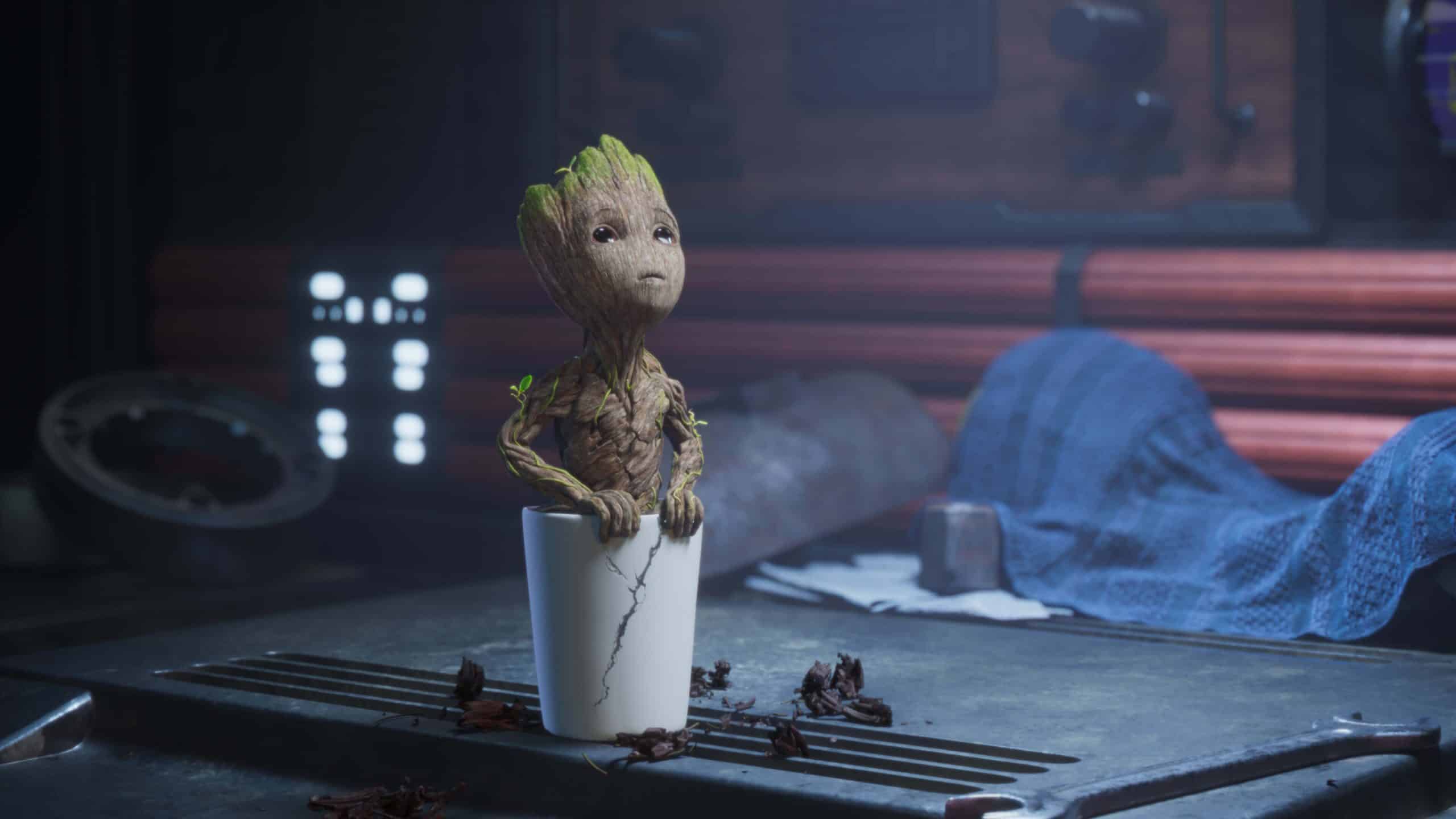 One short sees Groot getting jealous of a Bonzai tree; another sees Groot playing around in the mud, and one involves Rocket Raccoon.  Since they are so short, I don’t want to give anything away, but honestly, give them a go; out of the five, I’m sure you’ll find a few you’ll enjoy.

I was extremely happy to see how good these shorts look, as even though they are just completely computer generated, they wouldn’t seem out of place in a post-credits scene or just a random scene involving a young Groot doing something stupid. 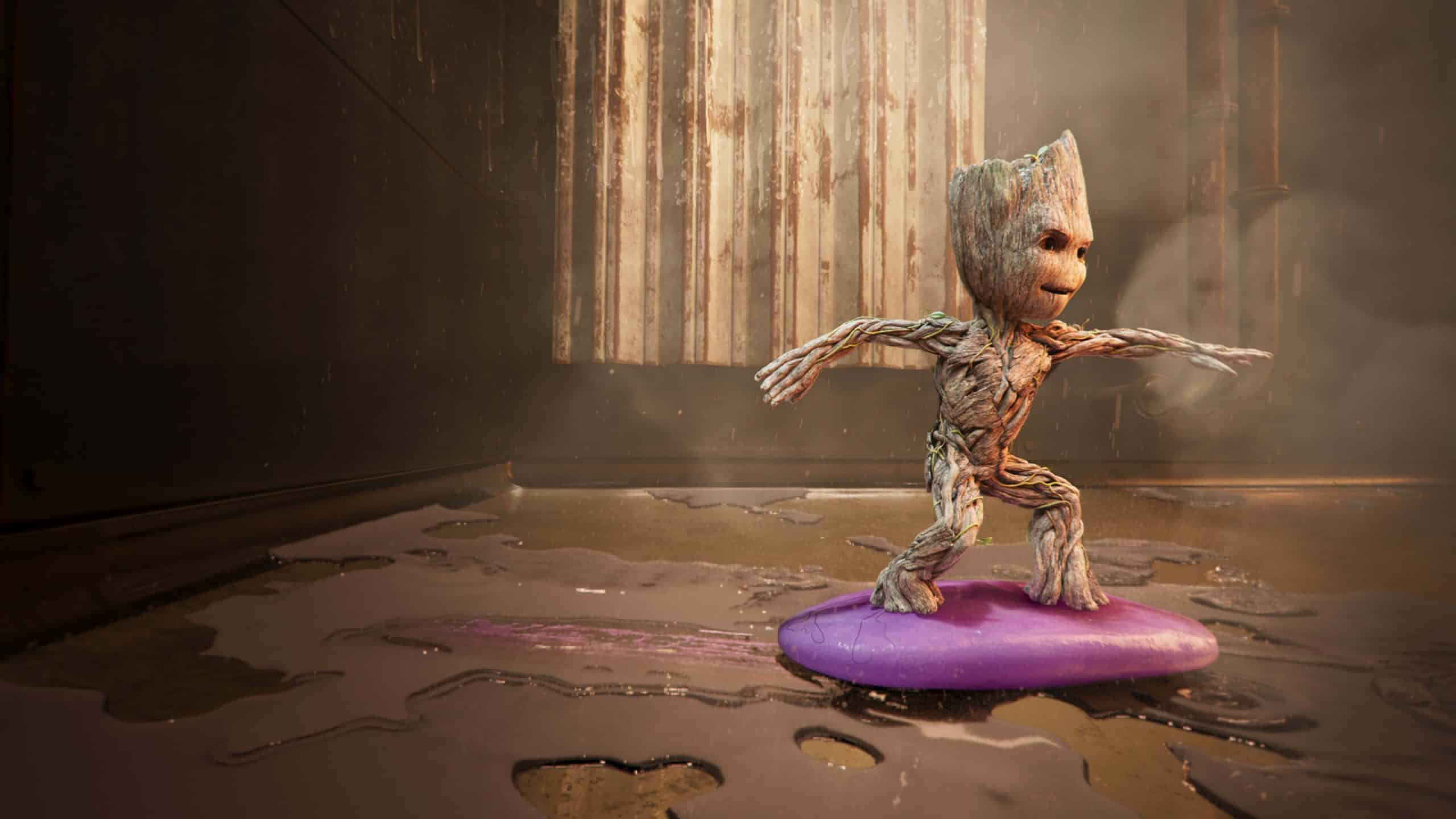 There isn’t anything about this series of shorts that I have any issues with.  They might be shorts, but with more confirmed to be coming to Disney+ and hopefully, should these be successful (and I don’t see why not), this could be a nice little side project for Marvel to not only give us more baby Groot, but more importantly, give Marvel an outlet to try out some different things.  Not everything involving superheroes needs to involve saving the world, sometimes, the littlest of things can be just as entertaining. 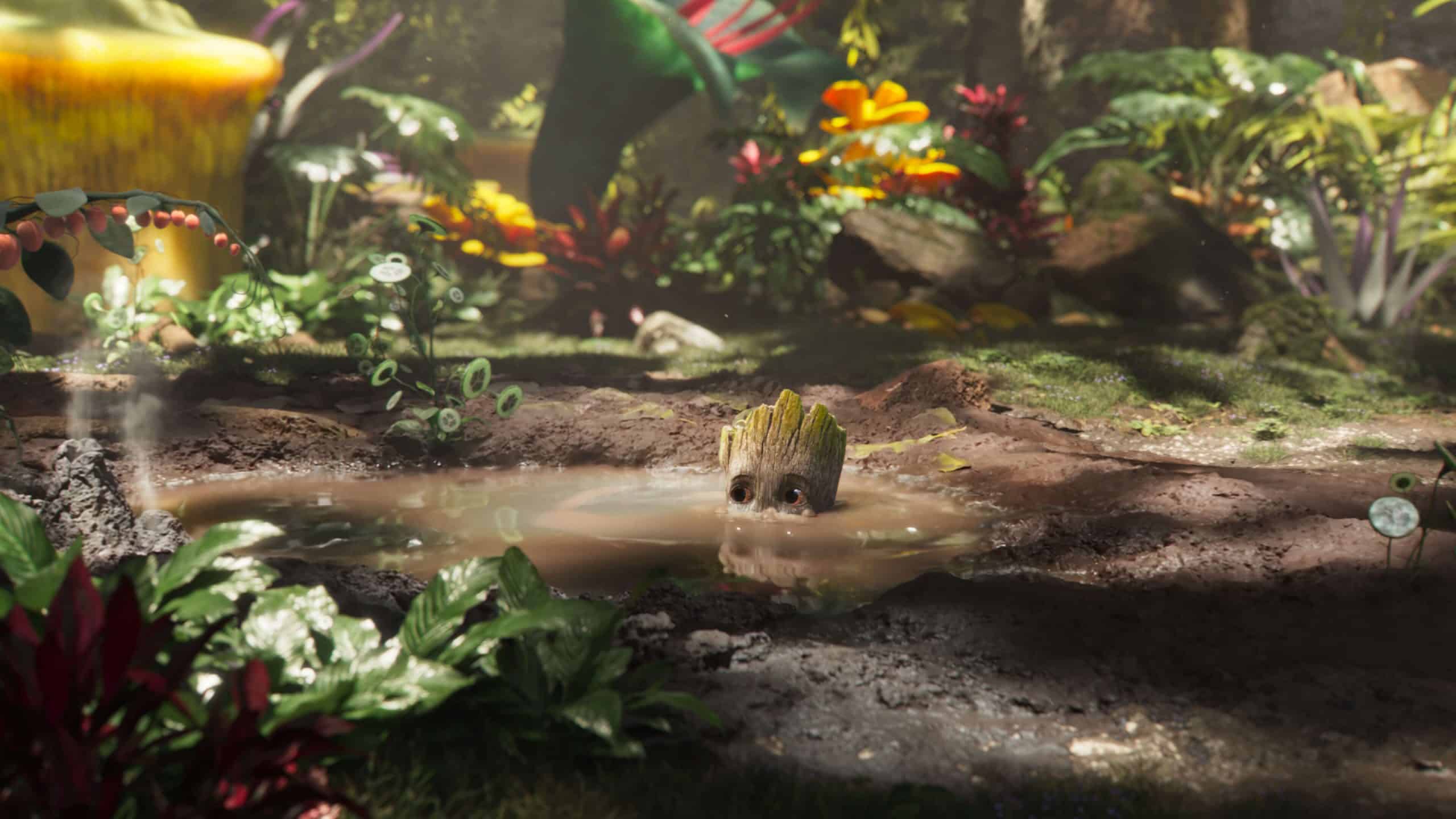 “I Am Groot” is a fun collection of shorts.  If you found young Groot annoying in “Guardians Of The Galaxy: Vol 2”, then you won’t like this.  But if you loved a cute version of Groot who keeps getting into mischief, this series of shorts is for you.    I really enjoyed these shorts, they are full of fun and charm.  I’m sure kids are going to be watching these shorts on repeat, giggling all the way through them.

“I Am Groot” is out now on Disney+

Roger has been a Disney fan since he was a kid and this interest has grown over the years. He has visited Disney Parks around the globe and has a vast collection of Disney movies and collectibles. He is the owner of What's On Disney Plus & DisKingdom. Email: Roger@WhatsOnDisneyPlus.com Twitter: Twitter.com/RogPalmerUK Facebook: Facebook.com/rogpalmeruk
View all posts
Tags: i am groot, review