“Hunt For The Abominable Snowman” Removed From Disney+ 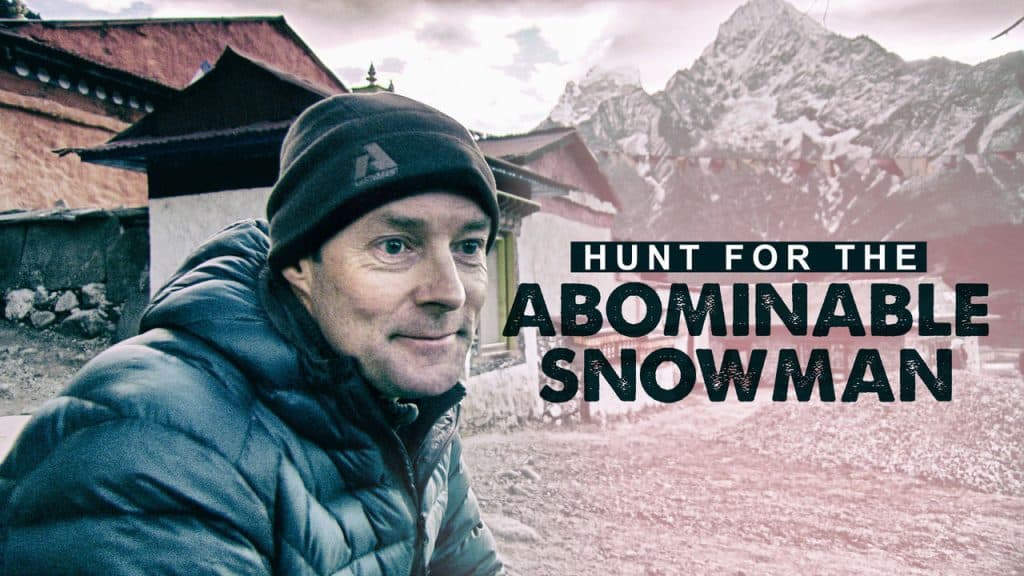 “Hunt For The Abominable Snowman” Removed From Disney+

In a rare global removal, the National Geographic documentary, “Hunt for the Abominable Snowman” has been recently removed from Disney+ around the world including in the US, Canada, UK, Ireland, Australia and New Zealand.

The documentary explored how stories of the yeti, or abominable snowman crossed across the Himalayas.  This Half man, half ape, the yeti is said to roam only the most remote peaks, where people rarely venture. Now, veteran explorer and climber Gerry Moffatt sets out to find proof in a hunt that will test his stamina. As conventional scientific theories challenge ancient beliefs and credible witnesses, he works to separate fact from fiction and find hard evidence that the legend is real. 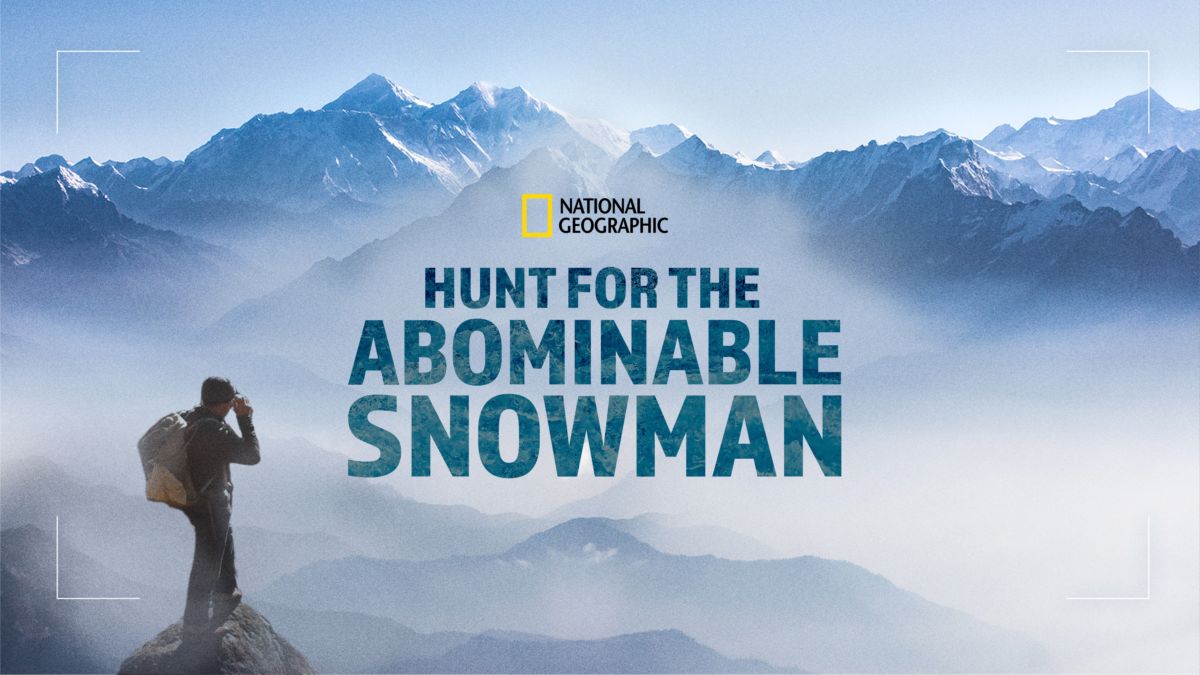 This documentary was originally released by National Geographic in 2011 and was created by Atlantic Productions.

As per usual, Disney didn’t inform Disney+ subscribers about the removal in advance, like other streaming services do.

It’s unknown, when or if, “Hunt for the Abominable Snowman” will return to Disney+. 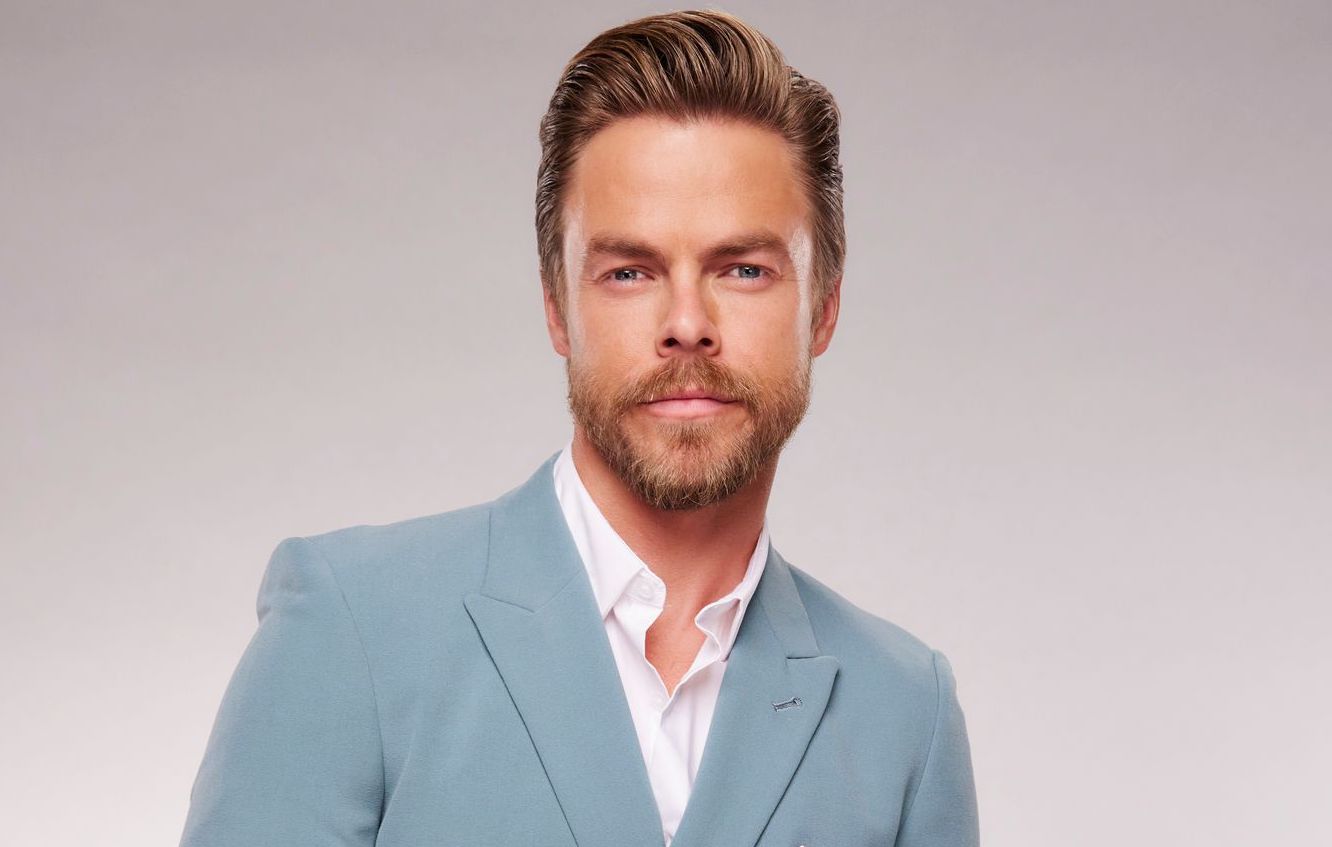 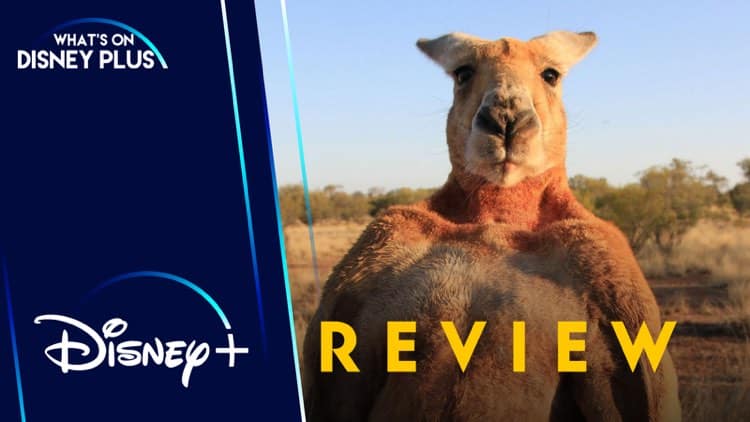