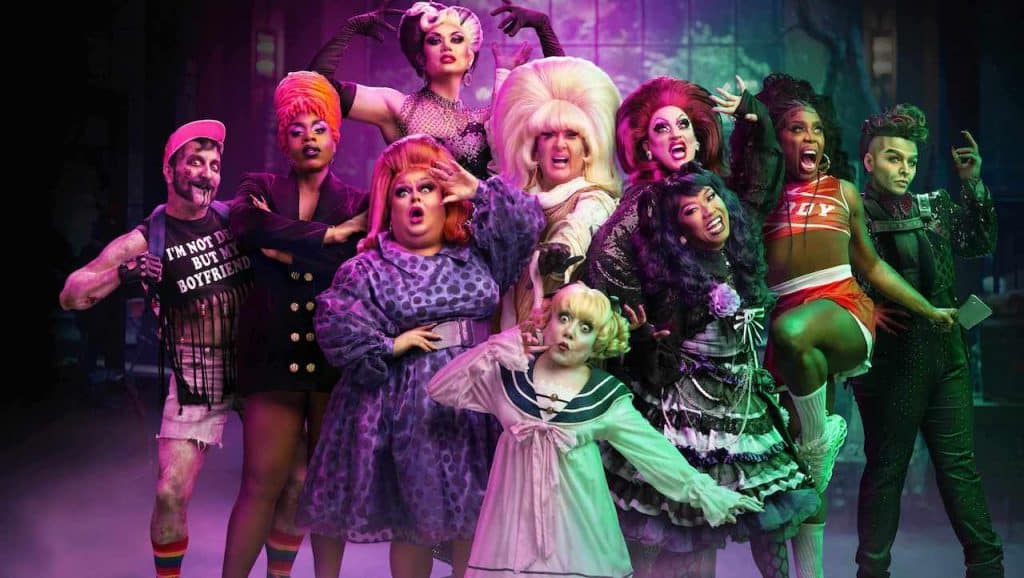 Disney’s Hulu has announced details and released a trailer for an upcoming Halloween special, “Huluween Dragstravaganza”, which kicks off the Huluween season on October 1st 2022.

Two world-famous drag superstars, Ginger Minj and Monét X Change, are trapped in the TV – and the only way out is to host a hilarious Huluween TV Special.

Huluween is the time of year when we binge the spine-tingling and hair-raising…when we get lost in fantasy…when we embrace the weird and wonderful.  What better way to salute one of Hulu’s biggest celebrations than with a wild drag variety show?

Two drag hosts and a troupe of queens and kings take the stage in original musical numbers, sketch comedy, and more. With a special A-list musical guest and surprise cameos to delight horror fans, this is going to be a Huluween Dragstravaganza to remember.

Check out the trailer below

Are you looking forward to watching “Huluween Dragstravaganza” on Hulu in October?

Roger has been a Disney fan since he was a kid and this interest has grown over the years. He has visited Disney Parks around the globe and has a vast collection of Disney movies and collectibles. He is the owner of What's On Disney Plus & DisKingdom. Email: Roger@WhatsOnDisneyPlus.com Twitter: Twitter.com/RogPalmerUK Facebook: Facebook.com/rogpalmeruk
View all posts
Tags: huluween 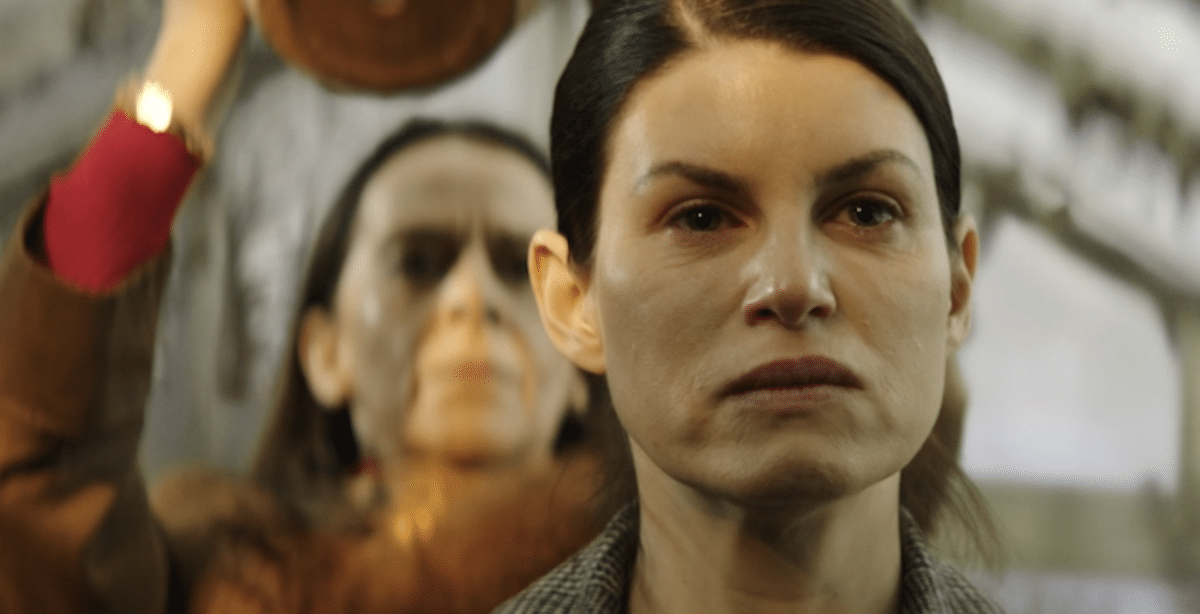