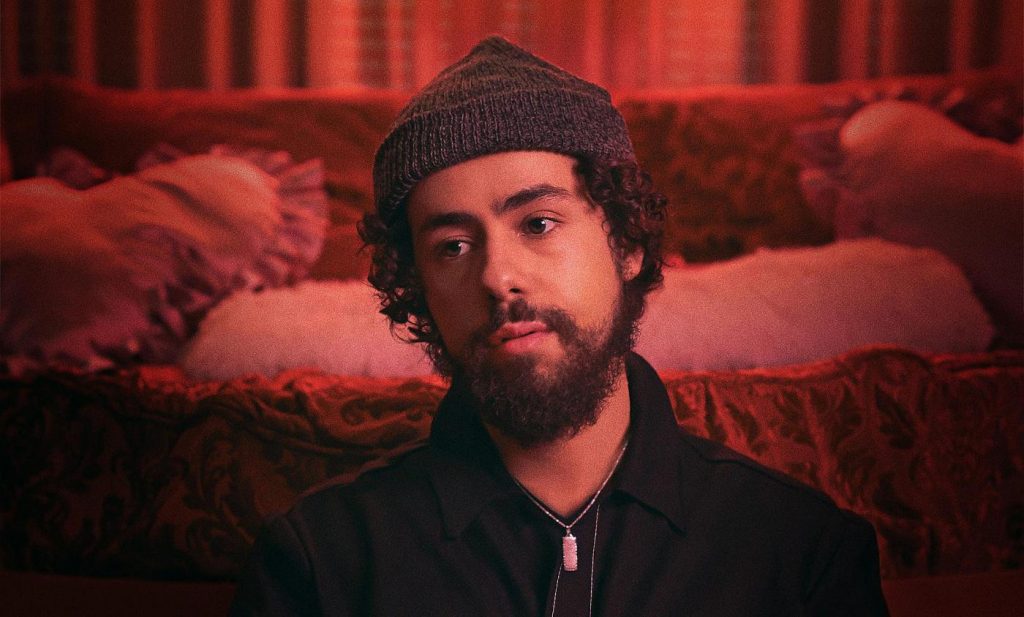 Ramy Youssef has announced that the third season of the Hulu Original, “Ramy”, will be returning to Hulu on Friday 30th September 30 with all 10 episodes.

The series follows first-generation, Egyptian-American Ramy Hassan (Youssef) and his family as they navigate spirituality in their politically-divided New Jersey neighborhood. “Ramy” continues to bring a new perspective to the screen as it explores the challenges of what it’s like to be caught between a religious community who believes life is a moral test, and a millennial generation that doubts an afterlife even exists. In the third season, his family is forced to confront having lived a life dedicated to worldly concerns – and in some cases, lies – while Ramy all but abandons his spiritual journey, instead dedicating himself to him and his uncle’s diamond business. 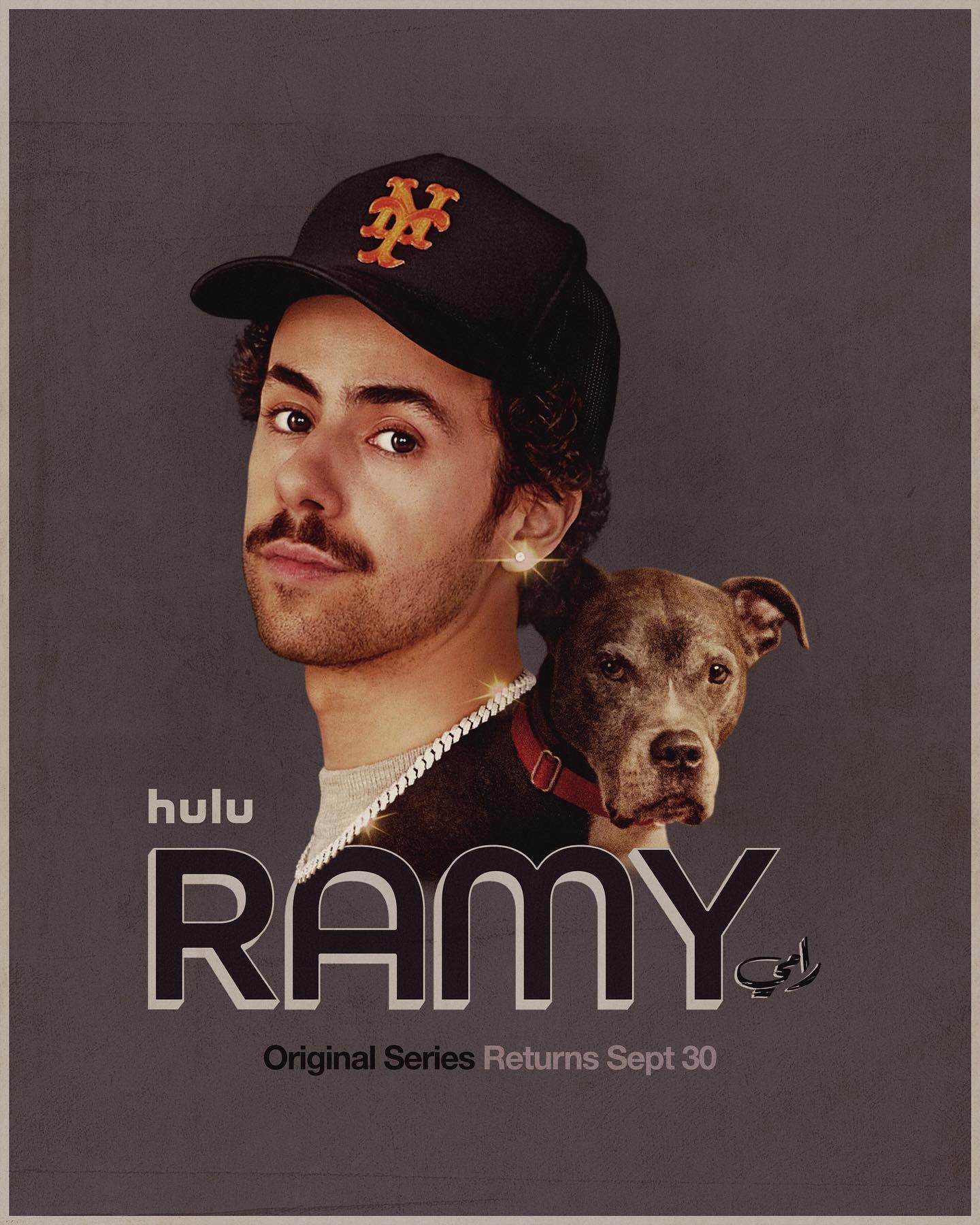 “Ramy” is written, directed, executive-produced and created by star Ramy Youssef. Other executive producers include Adel Kamal, A24, Christopher Storer, Tyson Bidner, Amir Sulaiman, Jerrod Carmichael, co-creators Ari Katcher and Ryan Welch as well as Kate Thulin. The series is produced by A24.

The first two seasons of “Ramy” are available on Hulu now.

Roger has been a Disney fan since he was a kid and this interest has grown over the years. He has visited Disney Parks around the globe and has a vast collection of Disney movies and collectibles. He is the owner of What's On Disney Plus & DisKingdom. Email: Roger@WhatsOnDisneyPlus.com Twitter: Twitter.com/RogPalmerUK Facebook: Facebook.com/rogpalmeruk
View all posts
Tags: ramy 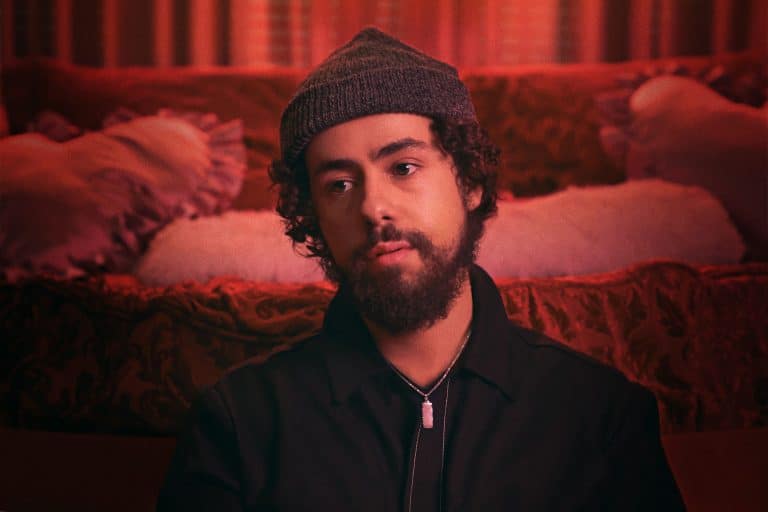