Hulu has announced details on its 2021 spring original documentary slate, which includes “kid 90” and two SXSW Official Selections WeWork: Or The Making and Breaking of a $47 Billion Unicorn and Sasquatch. 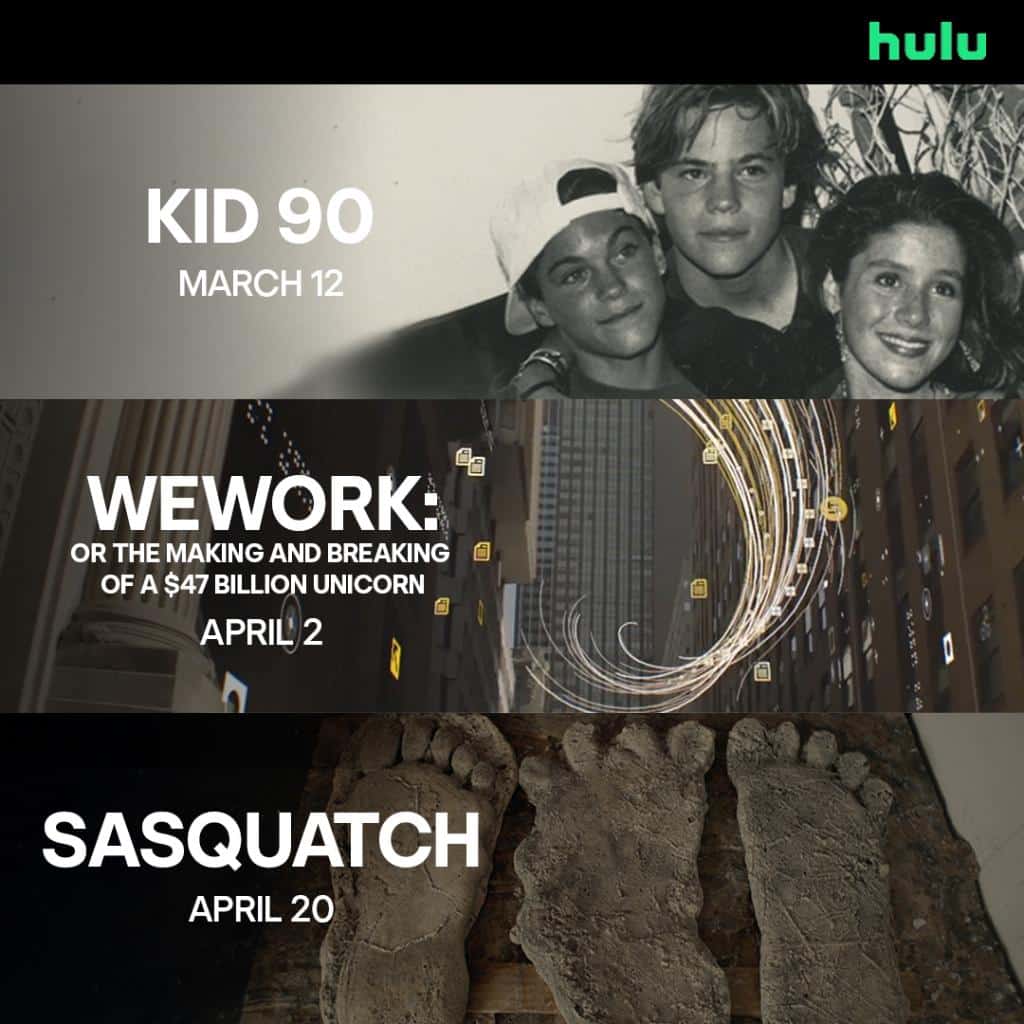 Here are some details on these new documentaries:

As a teenager in the ‘90s, Soleil Moon Frye carried a video camera everywhere she went. She documented hundreds of hours of footage and then locked it away for over 20 years. After all this time, kid 90 unlocks the vault and presents a true time capsule of a group of friends growing up in Hollywood and New York City in the ‘90s, balancing childhood and fame pre-internet and social media explosion. It is a deeply personal coming-of-age story that explores how “sometimes we need to look back to find our way forward.” Soleil is joined by lifelong friends and fellow child stars who provide commentary on growing up in the ‘90s; including David Arquette, Stephen Dorff, Balthazar Getty, Mark-Paul Gosselaar, Brian Austin Green, Tori Leonard, Heather McComb and more.  Executive produced by STX and Appian Way. Directed by Soleil Moon Frye. STX serves as the studio.

WeWork: Or The Making and Breaking of a $47 Billion Unicorn 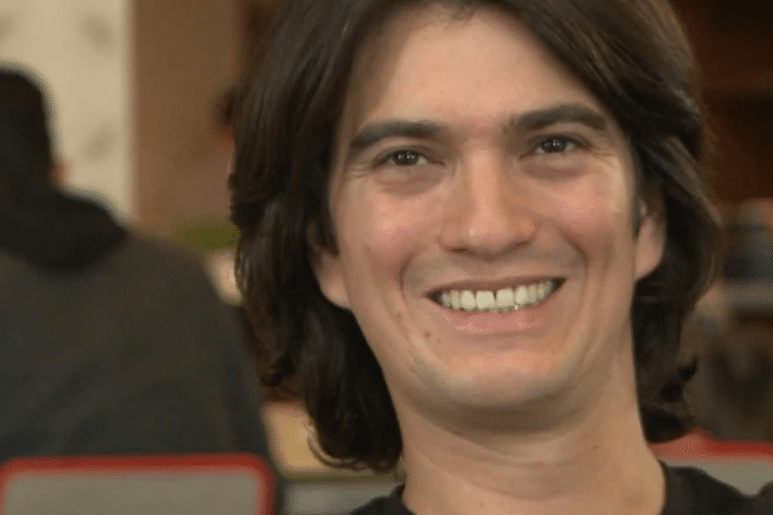 While visiting a pot farm in Northern California in 1993, investigative journalist David Holthouse heard a story that still haunts him: On a nearby farm three men were torn limb from limb in a savage Bigfoot attack. Sasquatch follows David as he revisits the Redwoods 25 years later, in search of any evidence that might lead to the truth of what happened that night. As he pulls at the threads of this story he’ll be taken down a path that’s far more terrifying than anyone would have imagined.

What documentary are you looking forward to watching on Hulu this spring?