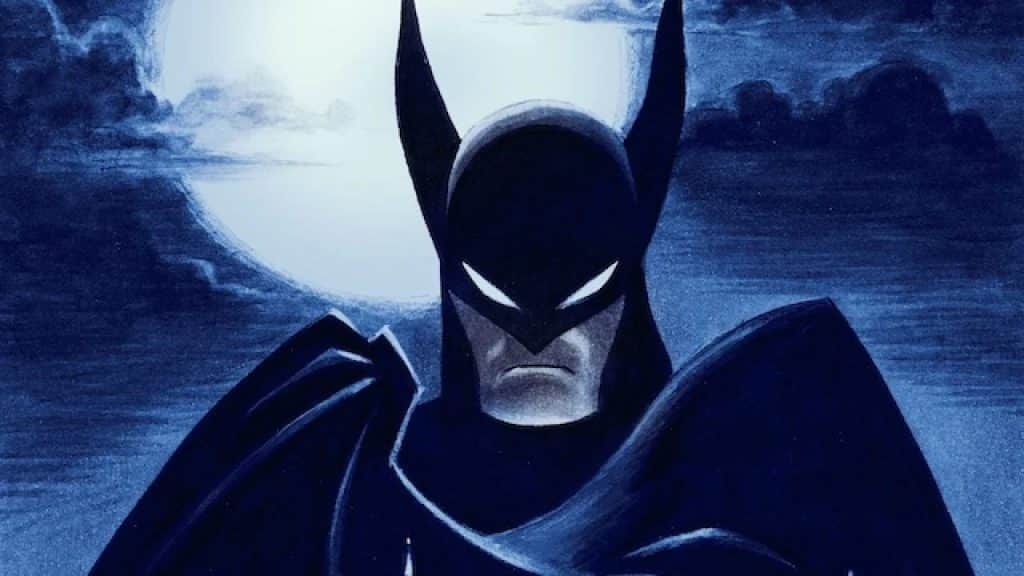 Following Discovery’s purchase of Warner Brothers, a number of projects in development have been cancelled, including a live-action version of “Batgirl”, which was originally going to be released on HBO Max, but is now been made a tax write-off, along with many other films and series. Warner Brothers Discovery has also delayed the release of the next instalments of “Aquaman” and “Shazam”.

Another DC HBO Max project that was cancelled earlier this week was an animated series, “Batman: Caped Crusader”. But unlike “Batgirl”, the series might get released, as according to THR‘s Heat Vision newsletter, the series is apparently being shopped around, and the different streaming services, including Apple, Netflix and Disney’s Hulu, have expressed “intense interest” in taking on the project.

The series is said to “Reimagine the Batman mythology”, with the show’s creators Matt Reeves, J. J. Abrams and Bruce Timm describing it as a “thrilling, cinematic, and evocative of Batman’s noir roots while diving deeper into the psychology of these iconic characters.”

Originally, “Batman: Caped Crusader” was planned to be released on HBO Max and the Cartoon Network, but now there is a possibility of the series ending up on a Disney streaming service. 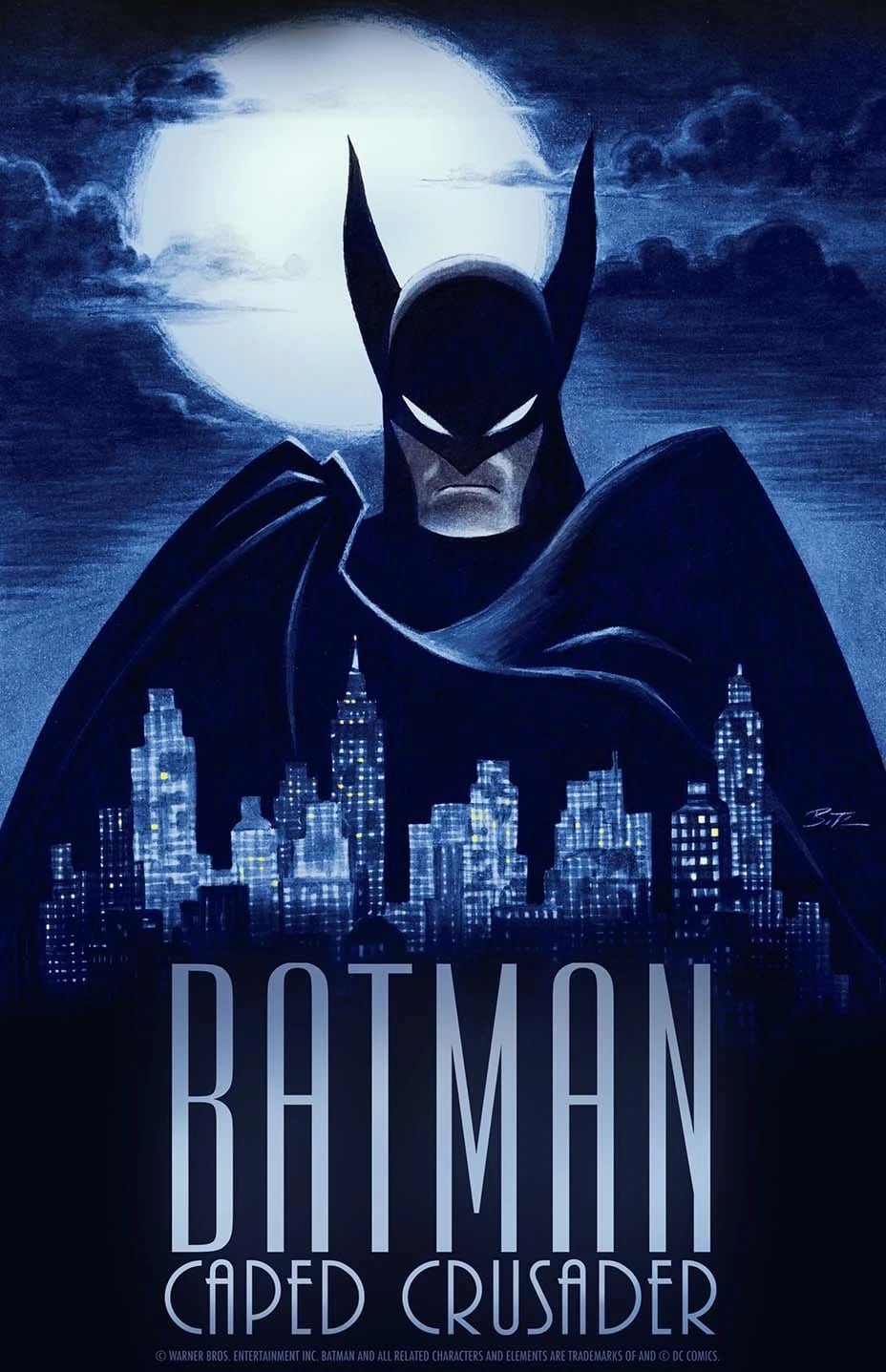 Warner Brothers have been making content for other networks and streaming services for years, such as the recent hits “Abbott Elementary” and “Ted Lasso”. There are many other examples, such as “Friends”, “Fresh Prince Of Bel-Air” and even DC shows like “Gotham”. Warner Brothers Discovery CEO David Laslav is returning to those old ways, of happily making content for other platforms.

While there are multiple streaming services interested in the new Batman animated series, it would be bizarre to see Disney spending money on a DC property, when they already own Marvel.  But Hulu has had movies and shows from DC available in the past.

However, it might not be such a stretch, as while Disney+ has lots of superhero content from Marvel, Hulu doesn’t have the same brand power, with just a few animated shows like “Hit-Monkey”.

Disney is in need of constant new content to keep Hulu subscribers happy, so obtaining “Batman: Caped Crusader” might not be a bad move. It is, however, much more complicated if Disney was to get global distribution rights, since that could result in the show ending up on Disney+ around the world, since Hulu is only in the United States. Seeing a Batman animated series on Disney+ might be a little strange, but it’s still possible.

That is, of course, unless Netflix or Apple are able to secure the rights. Currently, no official information on the release of “Batman: Caped Crusader” has been made by any studio.

Either way, it’s good that, unlike “Batgirl”, this “Batman: Caped Crusader” series will still get a release.

Would you like to see “Batman: Caped Crusader” on Hulu

Roger has been a Disney fan since he was a kid and this interest has grown over the years. He has visited Disney Parks around the globe and has a vast collection of Disney movies and collectibles. He is the owner of What's On Disney Plus & DisKingdom. Email: Roger@WhatsOnDisneyPlus.com Twitter: Twitter.com/RogPalmerUK Facebook: Facebook.com/rogpalmeruk
View all posts
Tags: batman