“How I Caught My Killer” Trailer Released 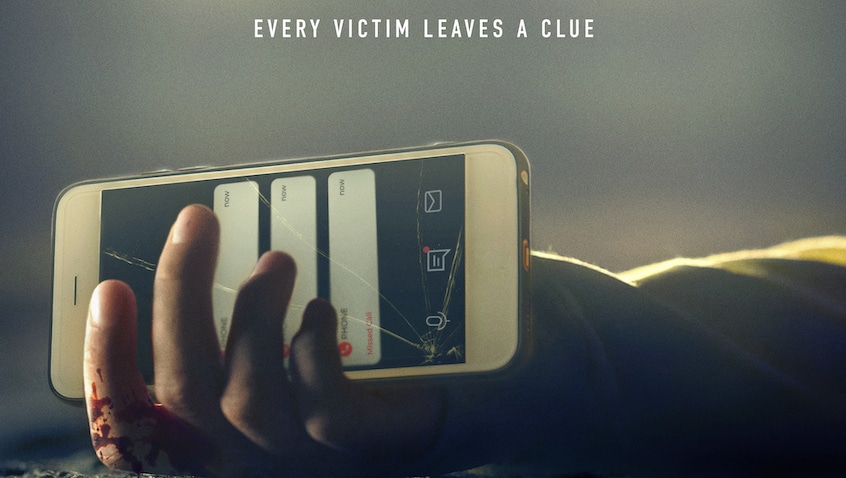 “How I Caught My Killer” Trailer Released

Disney has released a new trailer for the Hulu’s upcoming Original docu-series, “How I Caught My Killer”, which is a true-crime docu-series that highlights the real-life stories behind unique homicide cases with in-depth interviews, authentic archival material and cinematic recreations all packaged together into a fresh spin in the genre.

Whether it’s a fraught letter to a friend, an urgent text message detailing a heated argument, a private diary entry describing a horrifying experience, or an ominous social media post revealing a motive for murder…these victims all leave a case-breaking clue that will one day help to solve their crime.

Check out the “How I Caught My Killer” trailer below:

All nine episodes premiere Thursday, January 12th 2023, only on Hulu. No international release has yet been confirmed for Disney+. 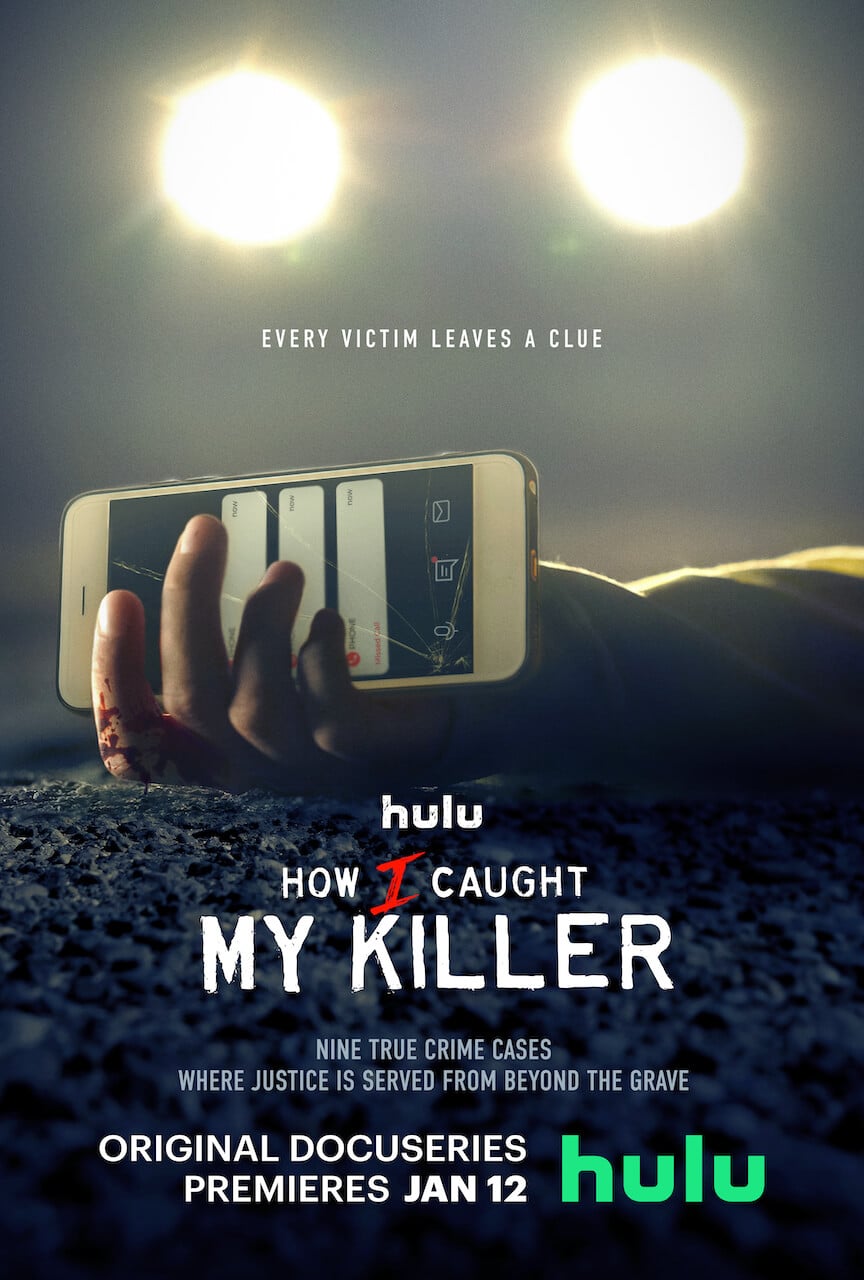 Roger has been a Disney fan since he was a kid and this interest has grown over the years. He has visited Disney Parks around the globe and has a vast collection of Disney movies and collectibles. He is the owner of What's On Disney Plus & DisKingdom. Email: Roger@WhatsOnDisneyPlus.com Twitter: Twitter.com/RogPalmerUK Facebook: Facebook.com/rogpalmeruk
View all posts
Tags: "How I Caught My Killer" 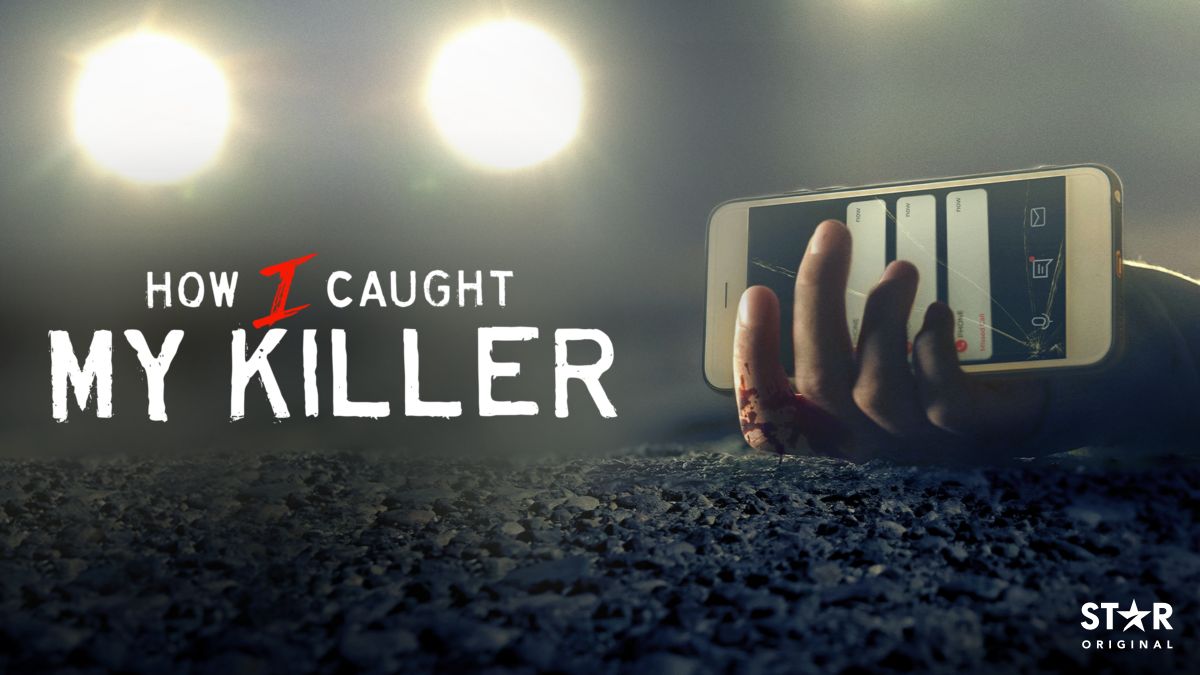 First Look At Hulu’s “How I Caught My Killer”