Just ahead of Triple Force Friday, Hot Toys has announced some new deluxe collectible figures based on the new Disney+ Original series, Star Wars: The Mandalorian.

They will be releasing two 1/6th scale action figures, one of the Mandalorian and the other is IG-88. 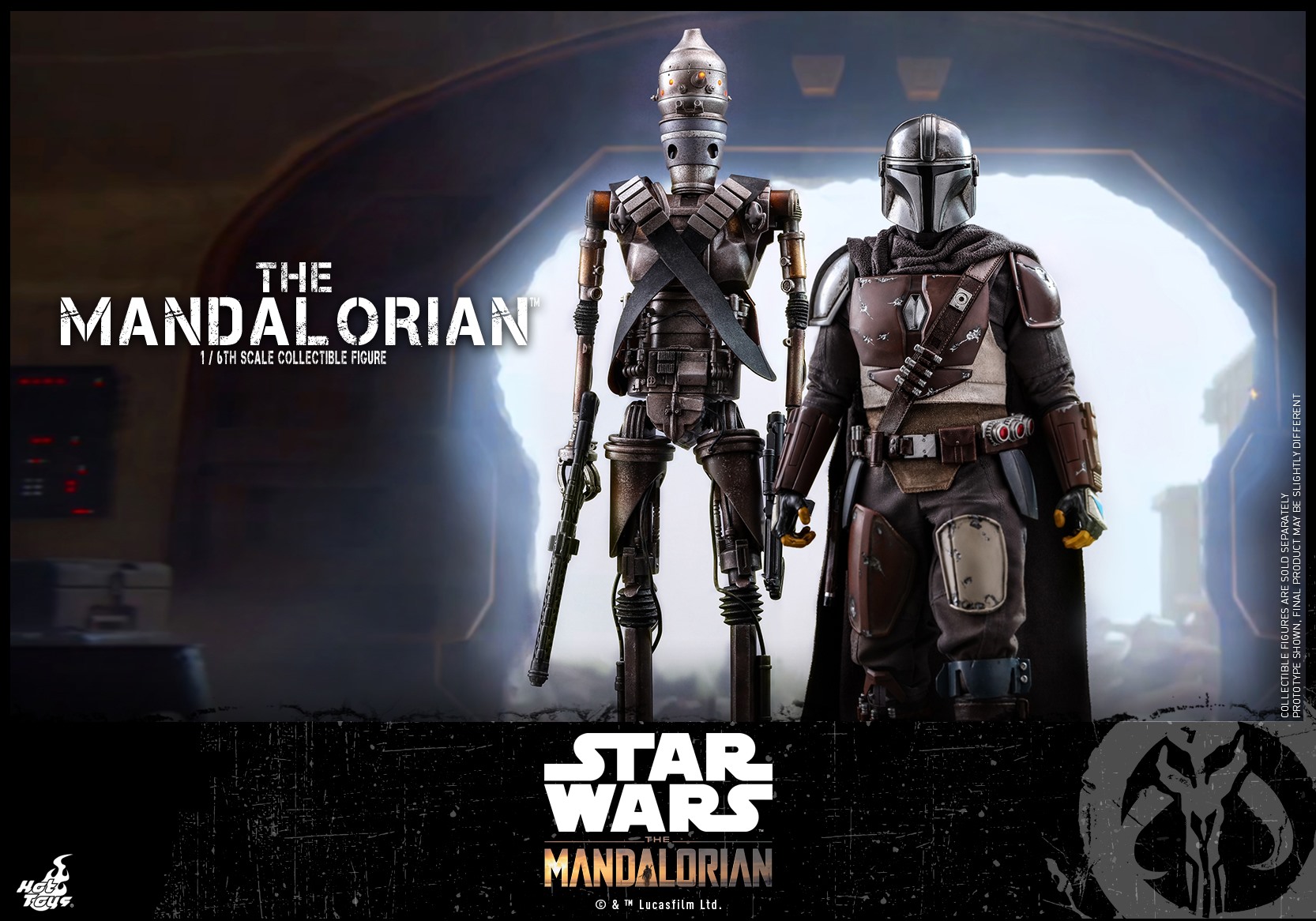 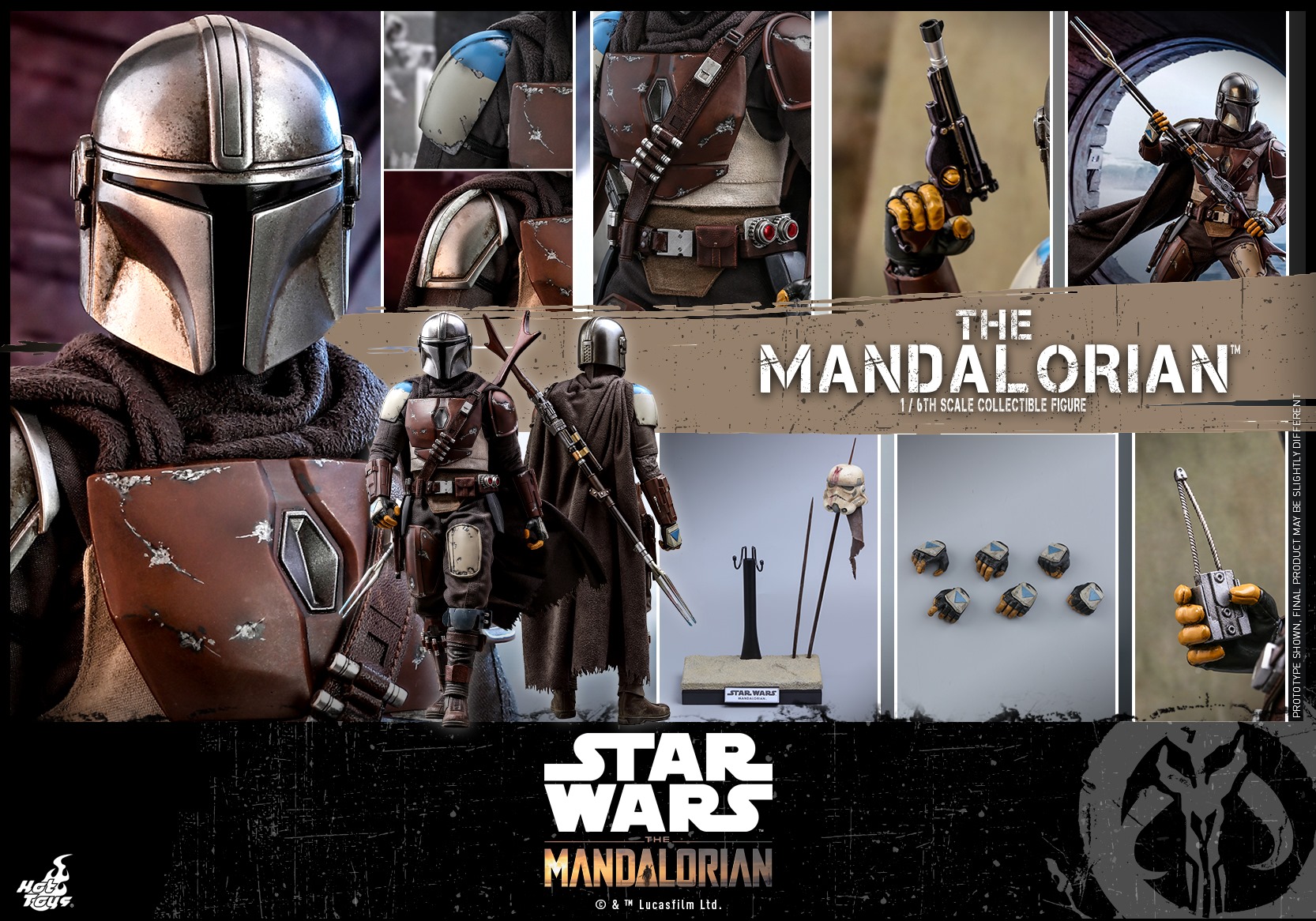 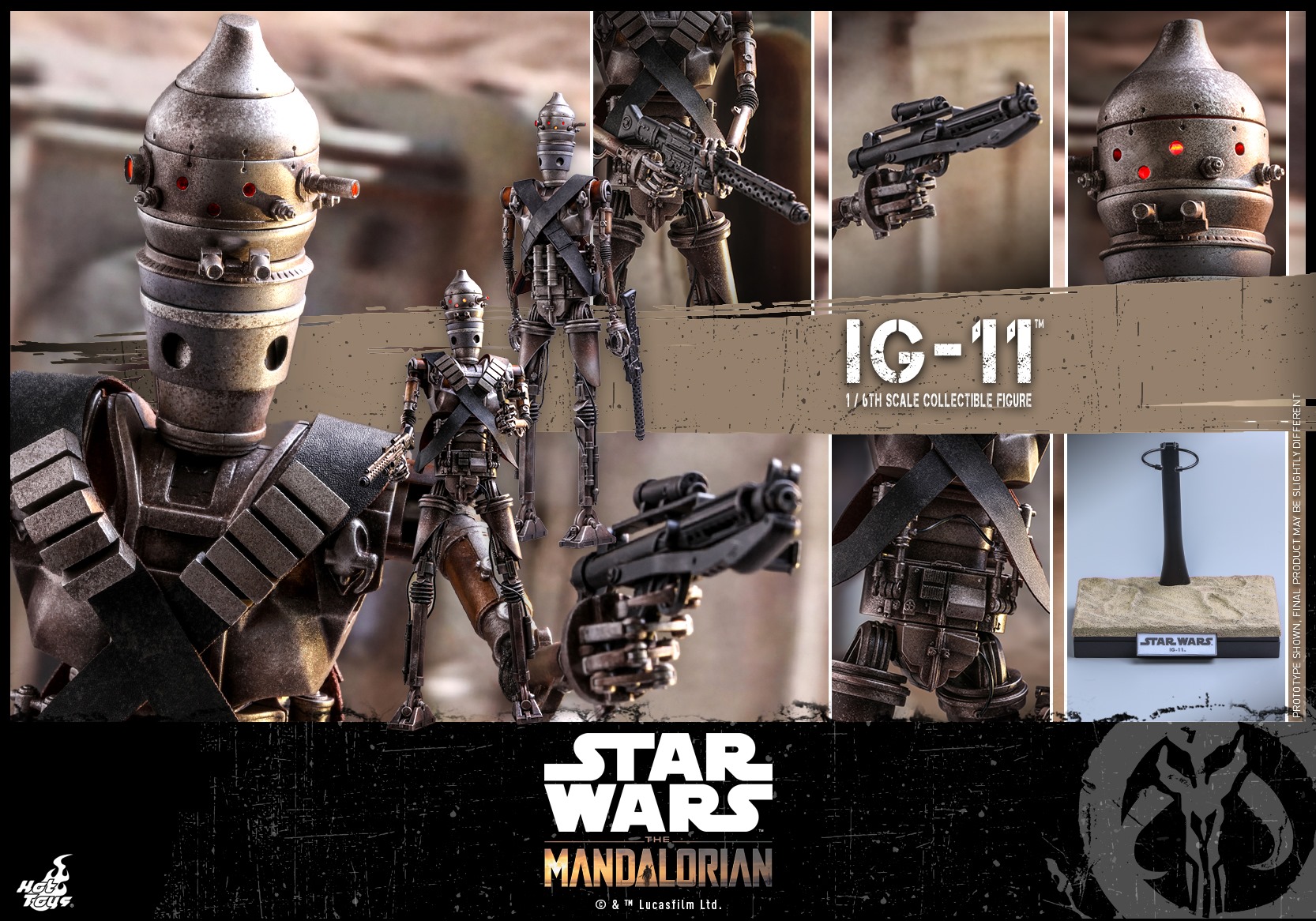 They’ve also announced a new Cosbaby collectible set featuring The Mandalorian and IG-11. Recreated characters in stylish Cosbaby form with bobble-head function measures approximately 11.5cm in height including figure base, the twin set comes with The Mandalorian in iconic helmet and armor wielding a twin-pronged electropole, and droid IG-11 wears a double bandoliers with a rifle waiting for your command. 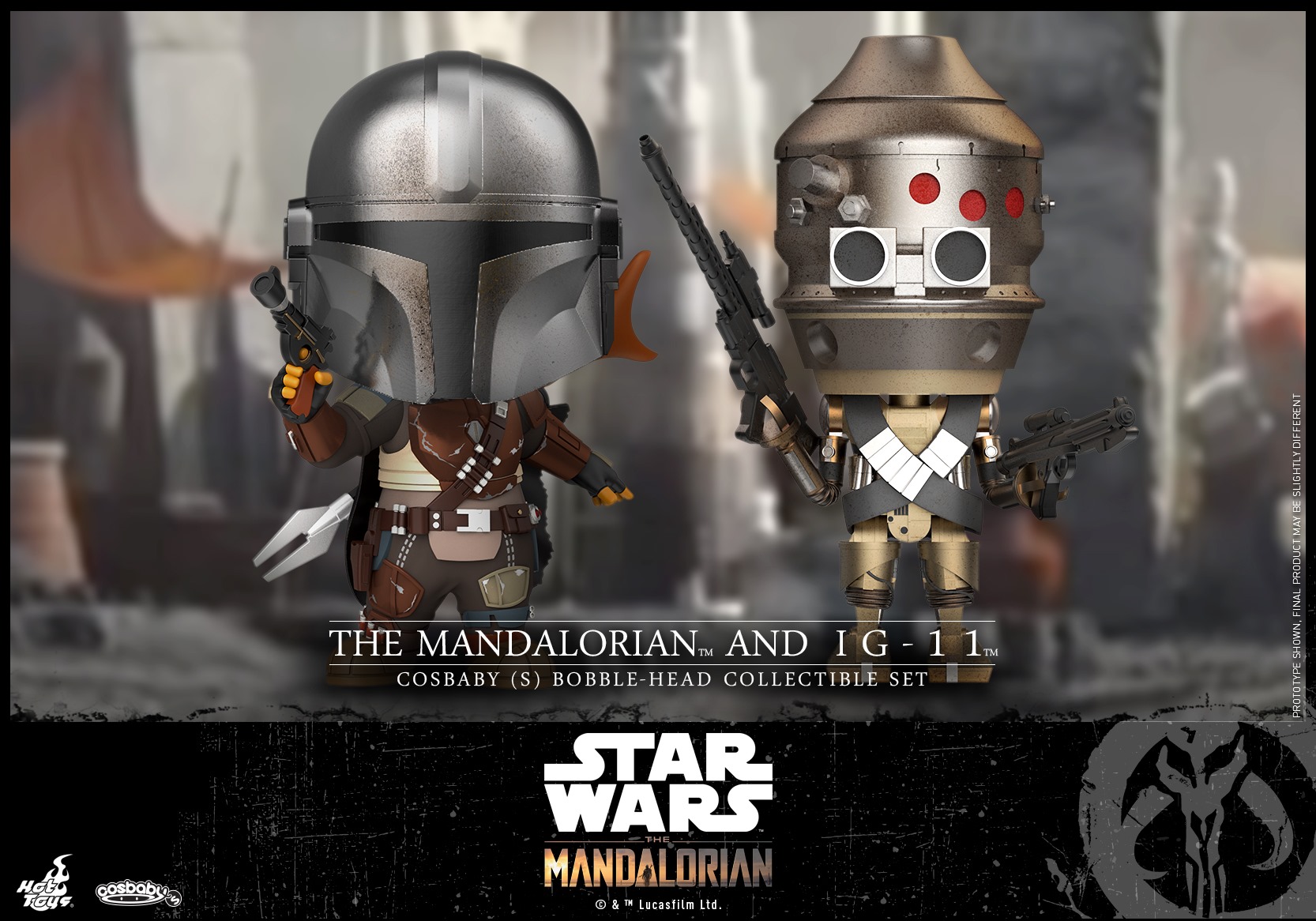 No price or release date was made by Hot Toys, but usually their figures are priced between $200 and $300.

Here are some photos of these new toys: 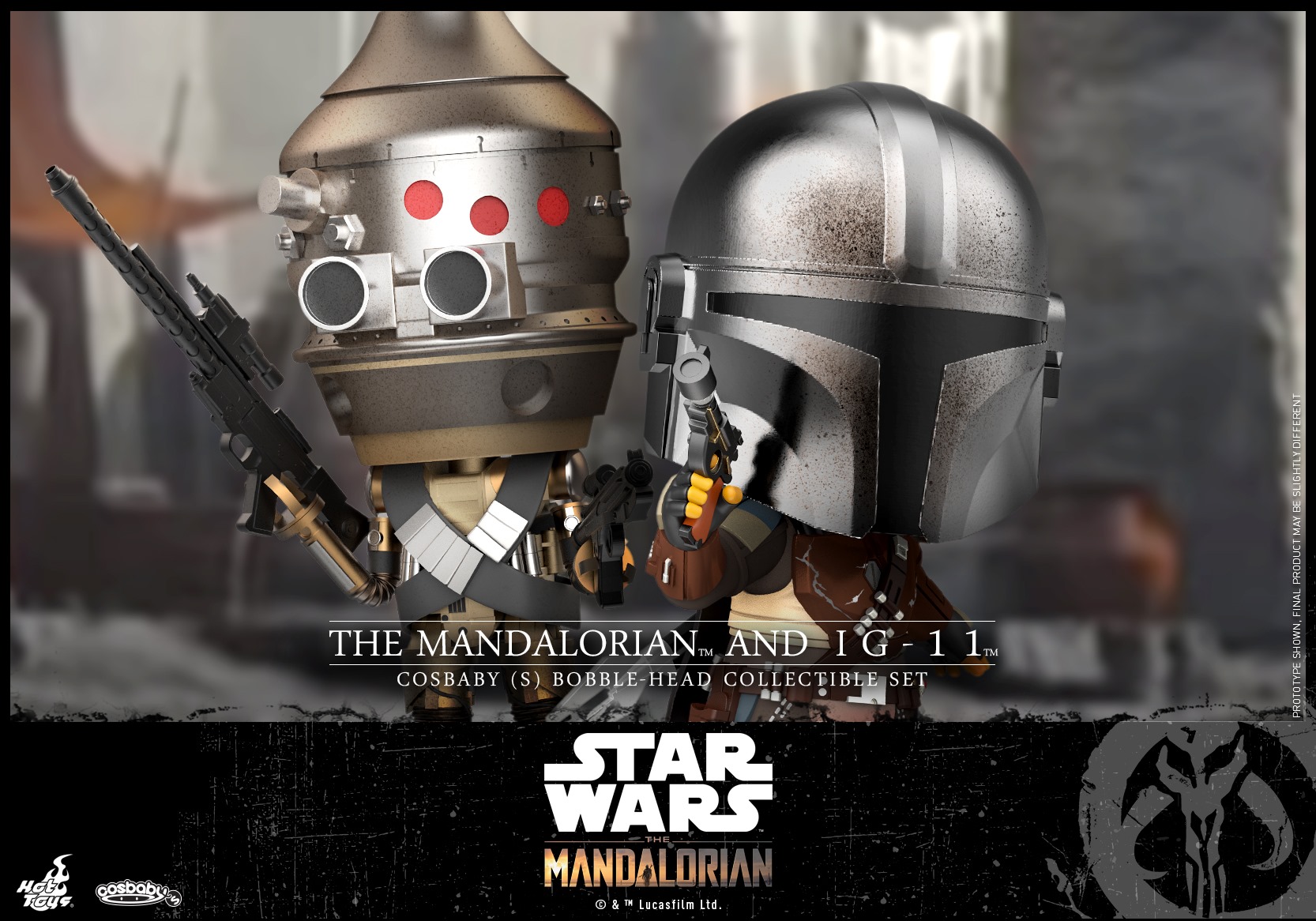 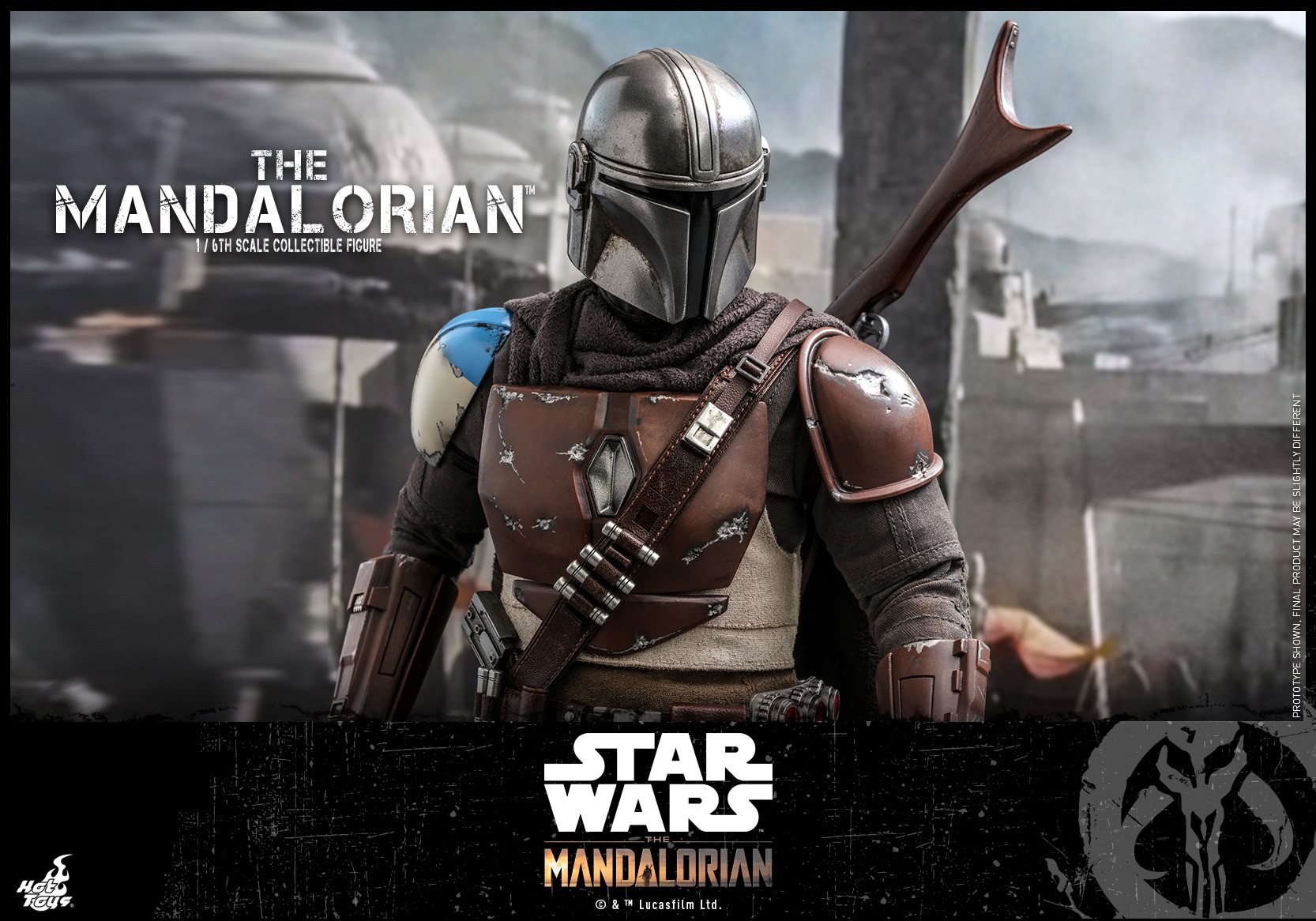 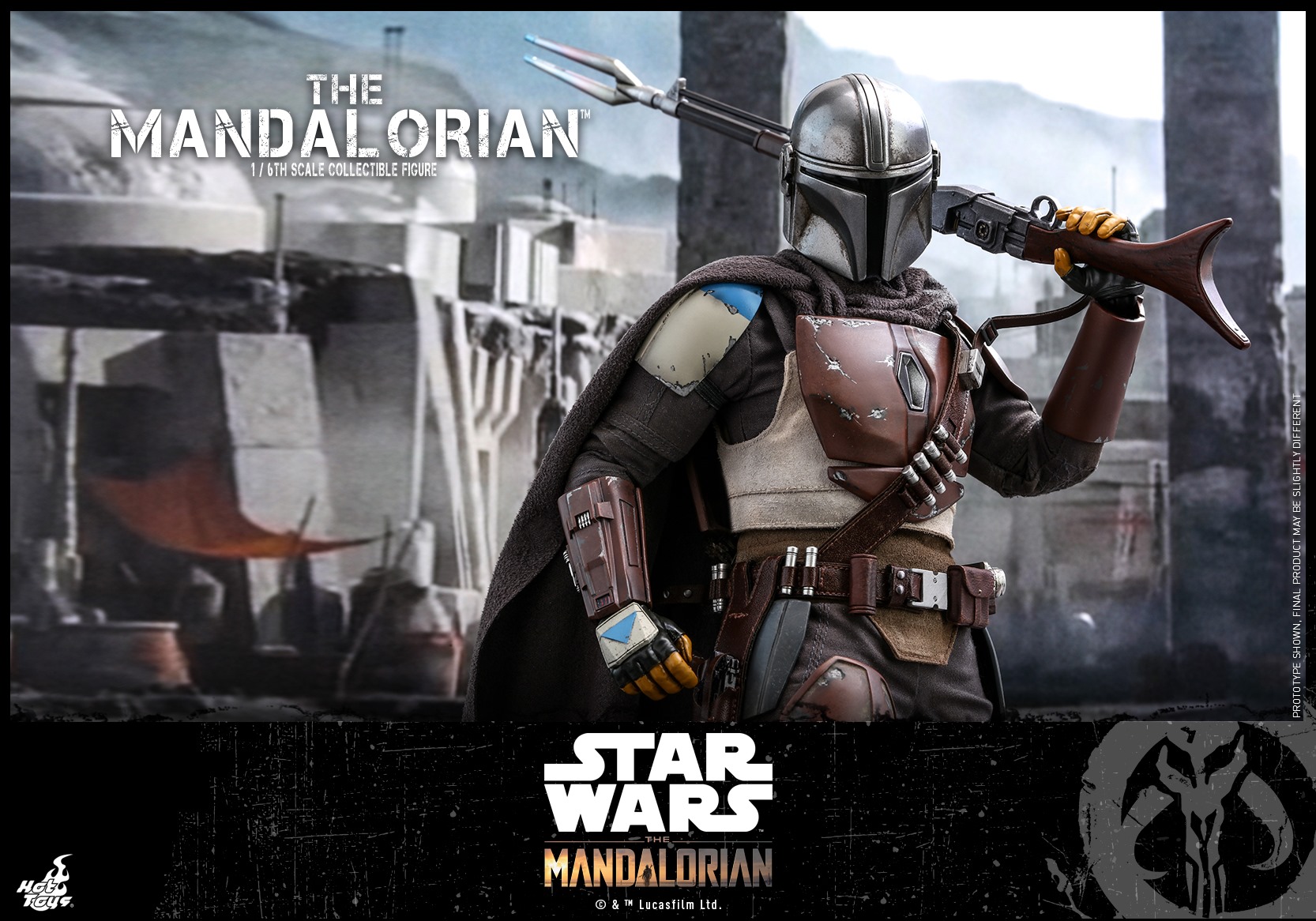 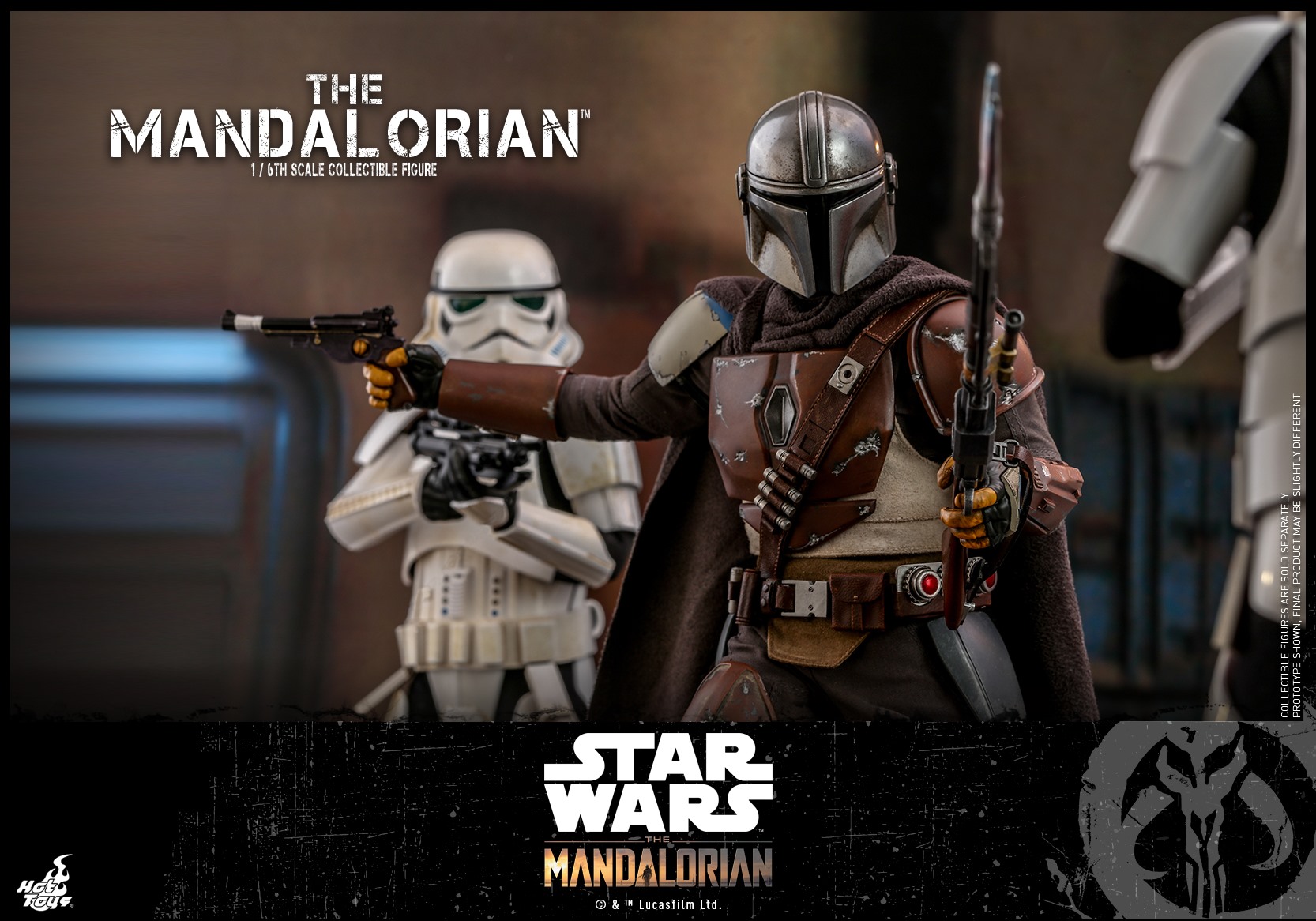 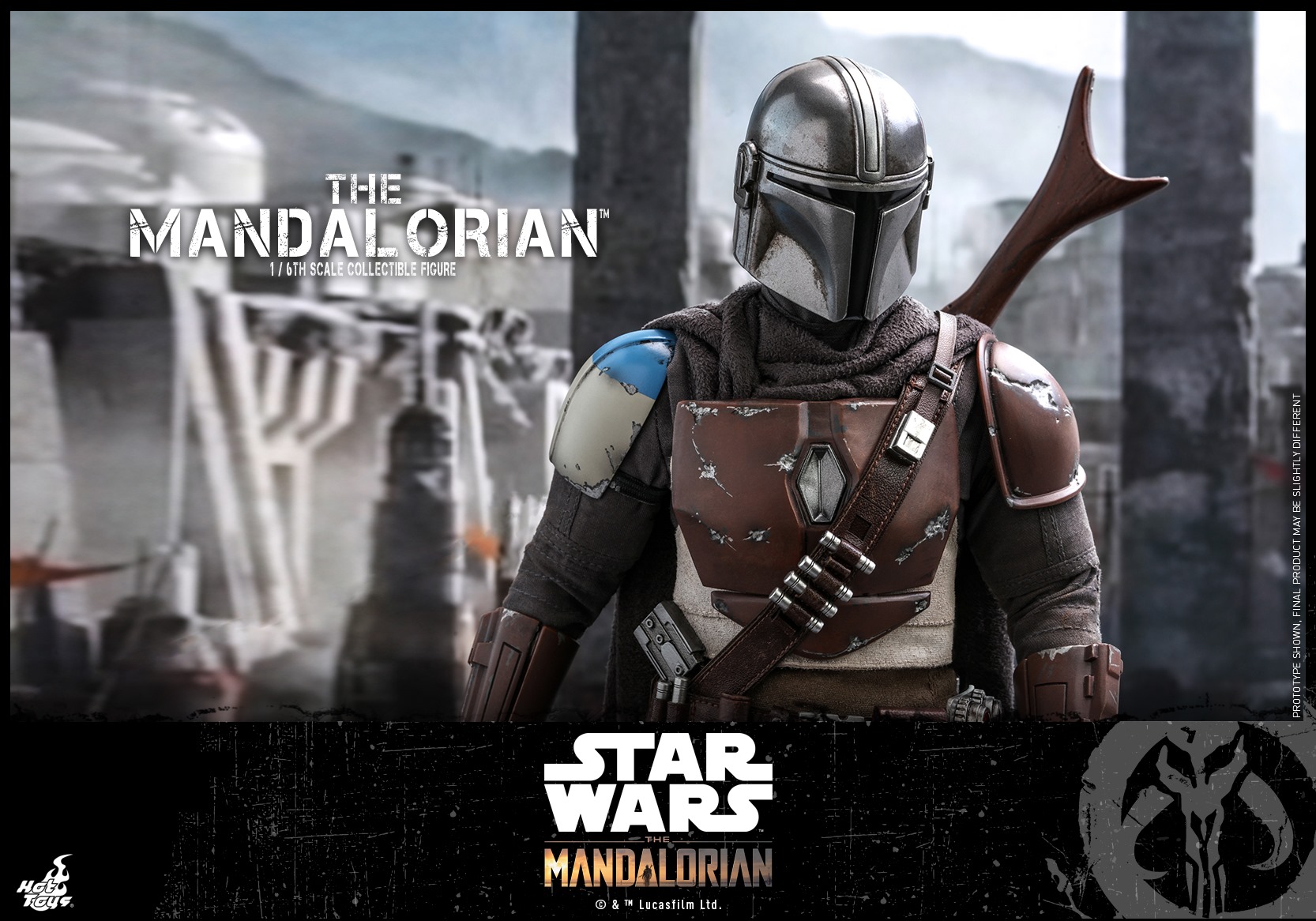 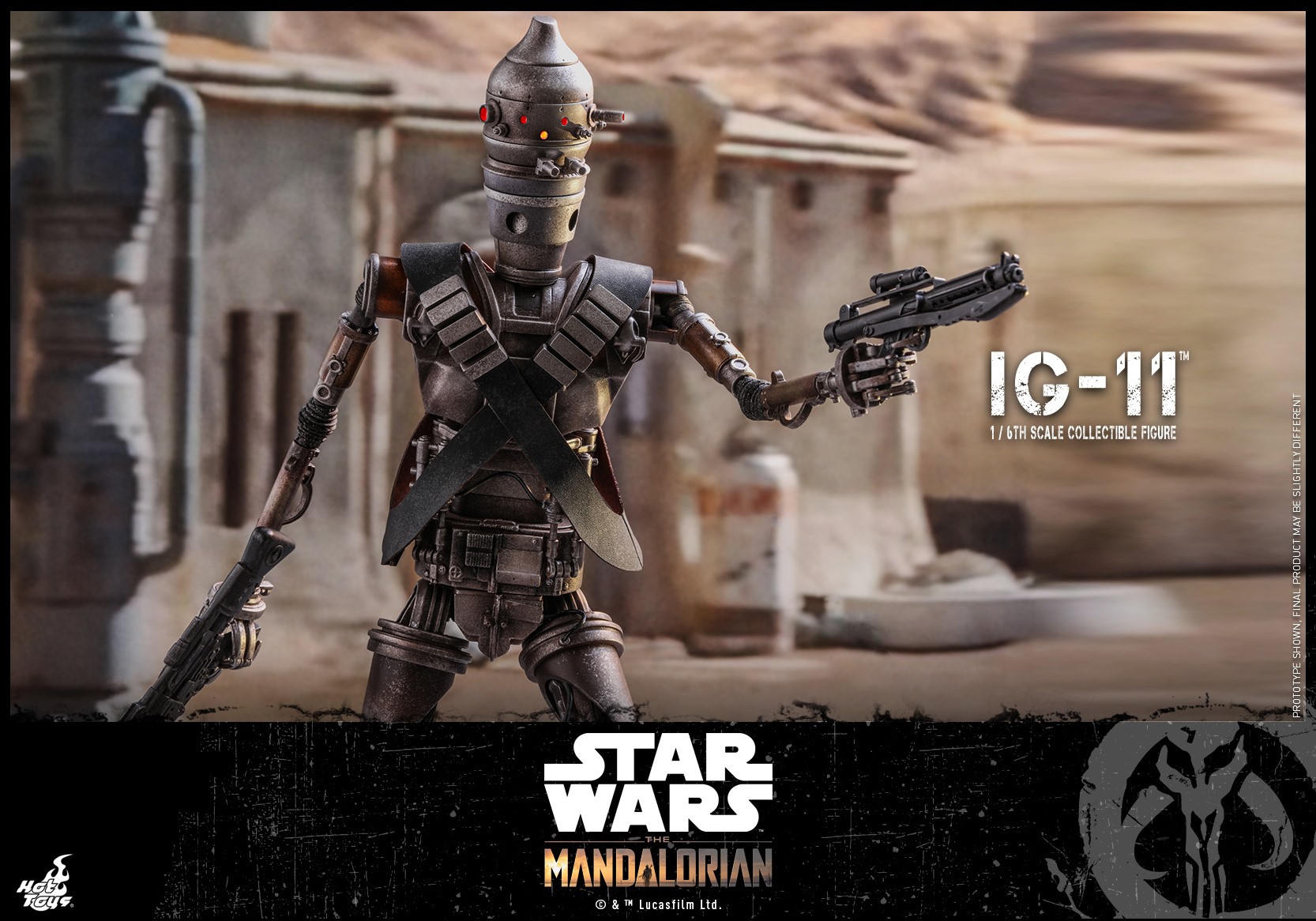 What do you think of these new Mandalorain toys?