The live-action, long-awaited sequel to the perennial Halloween classic, which brings back the delightfully wicked Sanderson sisters for more comedic mayhem, will debut on Disney+ on September 30th 2022.

Are you looking forward to watching “Hocus Pocus 2”? 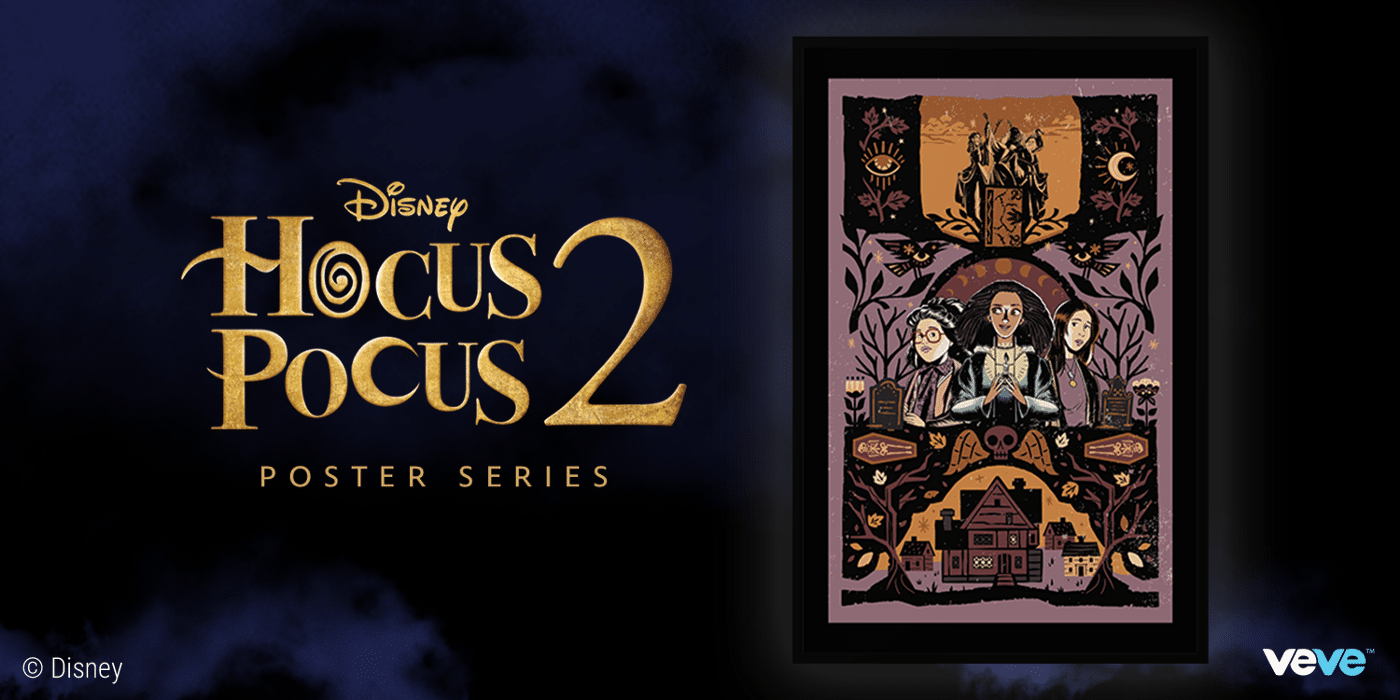