Disney is currently working on a sequel to the popular Halloween film, “Hocus Pocus” for Disney+, which will see the films original stars, Bette Midler (“The First Wives Club,” “Beaches”), Sarah Jessica Parker (“Sex and the City,” “Divorce”), and Kathy Najimy (“Sister Act,” “Younger”) returning as Winifred, Sarah, and Mary, as the delightfully wicked Sanderson sisters. 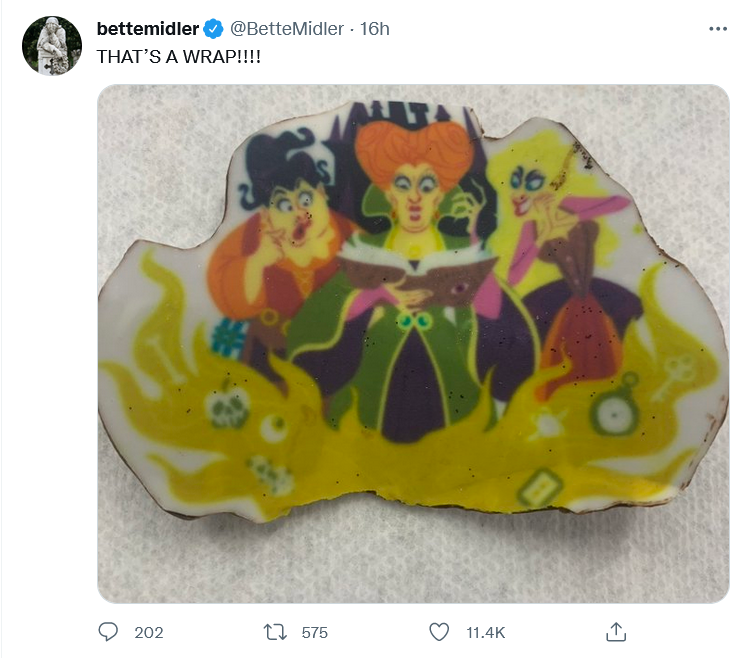 It’s been 29 years since someone lit the Black Flame Candle and resurrected the 17th-century sisters who were executed for practising witchcraft, and they are looking for revenge. Now it is up to three high-school students to figure out how to stop the ravenous witches from wreaking a new kind of havoc on Salem before midnight on All Hallow’s Eve.

Doug Jones (“The Shape of Water,” “What We Do in the Shadows”) also returns as Billy Butcherson. Joining them are Whitney Peak (“Gossip Girl,” “Molly’s Game”) as Becca, Lilia Buckingham (“Dirt,” “Crown Lake”) as Cassie, and Belissa Escobedo (“American Horror Stories,” “The Baker and the Beauty”) as Izzy, three young women in present-day Salem who incite the wrath of the three witches. 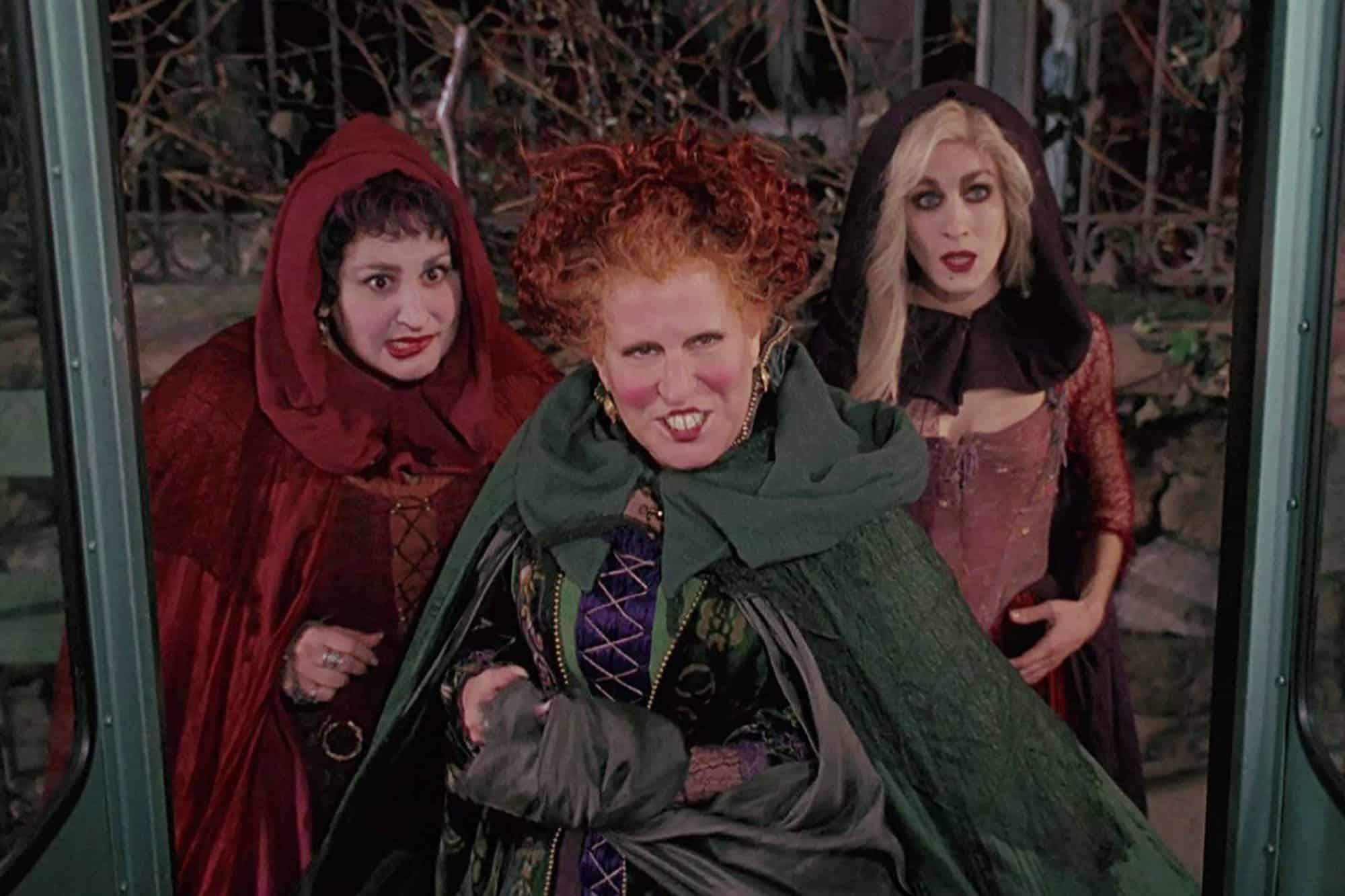 This new film is due to be released on Disney+ this Fall, just in time for Halloween.

The original “Hocus Pocus” film is also to stream on Disney+.