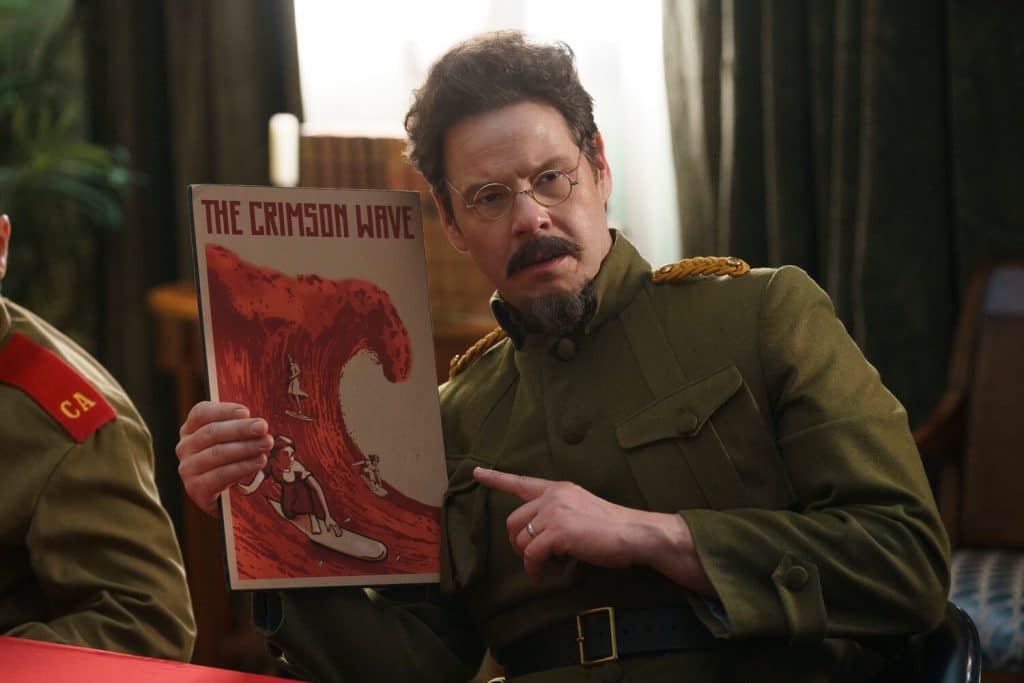 Earlier this week, Disney released a brand new teaser trailer for the upcoming 8-episode comedy series “History of the World, Part II,” and Disney has confirmed on social media that the new series will premiere on Disney+ in Canada on Monday, 6th March 2023, with two new episodes, dropping daily, with the finale being released on Thursday, 9th March 2023. The show will be released on Hulu in the United States simultaneously.

After waiting over 40 years, there is finally a sequel to the seminal Mel Brooks film, “History of the World, Part I,” with each episode featuring a variety of sketches that take us through different periods of human history.

Mel Brooks is a writer and executive producer on the series along with Nick Kroll, Wanda Sykes, Ike Barinholtz, and David Stassen. Kevin Salter, David Greenbaum and Christie Smith are executive producers. Alice Mathias, David Stassen, Nick Kroll and Lance Bangs directed the 8-episode season. “History of the World, Part II” is a production of Searchlight Television and 20th Television.

Are you looking forward to “History Of The World, Part II”?

Roger has been a Disney fan since he was a kid and this interest has grown over the years. He has visited Disney Parks around the globe and has a vast collection of Disney movies and collectibles. He is the owner of What's On Disney Plus & DisKingdom. Email: Roger@WhatsOnDisneyPlus.com Twitter: Twitter.com/RogPalmerUK Facebook: Facebook.com/rogpalmeruk
View all posts
Tags: canada, History Of The World, Part II