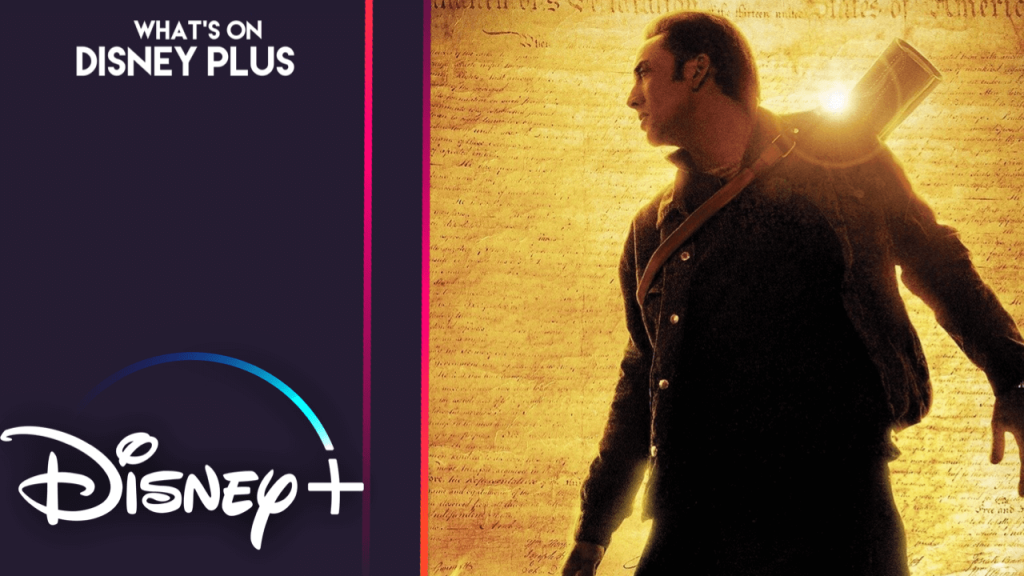 There are many instances of historical references, such as the Declaration of Independence, on the various offerings on Disney+. Below are some of our favorite titles with a historical flavor even if they are not depicted completely accurate.

In “National Treasure”, there are references to the Declaration of Independence, as mentioned above, along with the Founding Fathers and the legend of Paul Revere. The movie follows a group of artifact collectors in their quest to both take and return the document. In the follow-up movie, “National Treasure: Book of Secrets”, the plot centers around various historical events such as the Civil War as well as more controversial topics like Watergate and Area 51 as the original treasuring hunting group tries to restore the good name of Thomas Gates, who uncovered some secret information surrounding the death of Abraham Lincoln and John Wilkes Booth. While the characters were created specifically for the story, the factual elements make them both an interesting watch that highlights some of the core pieces of American history.

Additionally, there will be a new Disney+ series coming this December for the franchise called “National Treasure: Edge of History” with a new cast taking up the adventure, including Catherine Zeta-Jones.

“Night at the Museum” and its subsequent sequels have many historical references throughout the movie, with characters such as Teddy Roosevelt, played by the late Robin Williams, Sacagawea, and Amelia Earhart. The trilogy focuses on a night guard, Ben Stiller, who is responsible for caring for the museum that comes to life at night. While there are many fictional parts to each of the films, they provide a good look at various historical events and notable figures in all installments.

“Hocus Pocus” centers around the town of Salem, Massachusetts, the location of the Salem Witch Trials. While some of the facts used in the story are fictitious, the trials were real. In the town today, visitors can see some of the historic buildings, including the Town Hall used in the film, as well as the memorial for the actual victims of the trials. The newly released sequel also takes place in Salem, Massachusetts but does not focus much on any historical references of note.

The musical, “Hamilton”, is another title that features a foundation in American history, telling the story of Alexander Hamilton. While he wasn’t a president, he did serve as the first treasurer, along with helping to create much of the framework for the United States that is still used and built upon today, including the Federalist Papers.

If you are looking for more accurate titles, there are many titles to choose from on National Geographic that expand beyond American history, including features on Egyptian mummies, lost world cities (Pompeii, Machu Picchu, etc.), and much more.

Be sure to check out all of the historically-referenced titles now on Disney+! 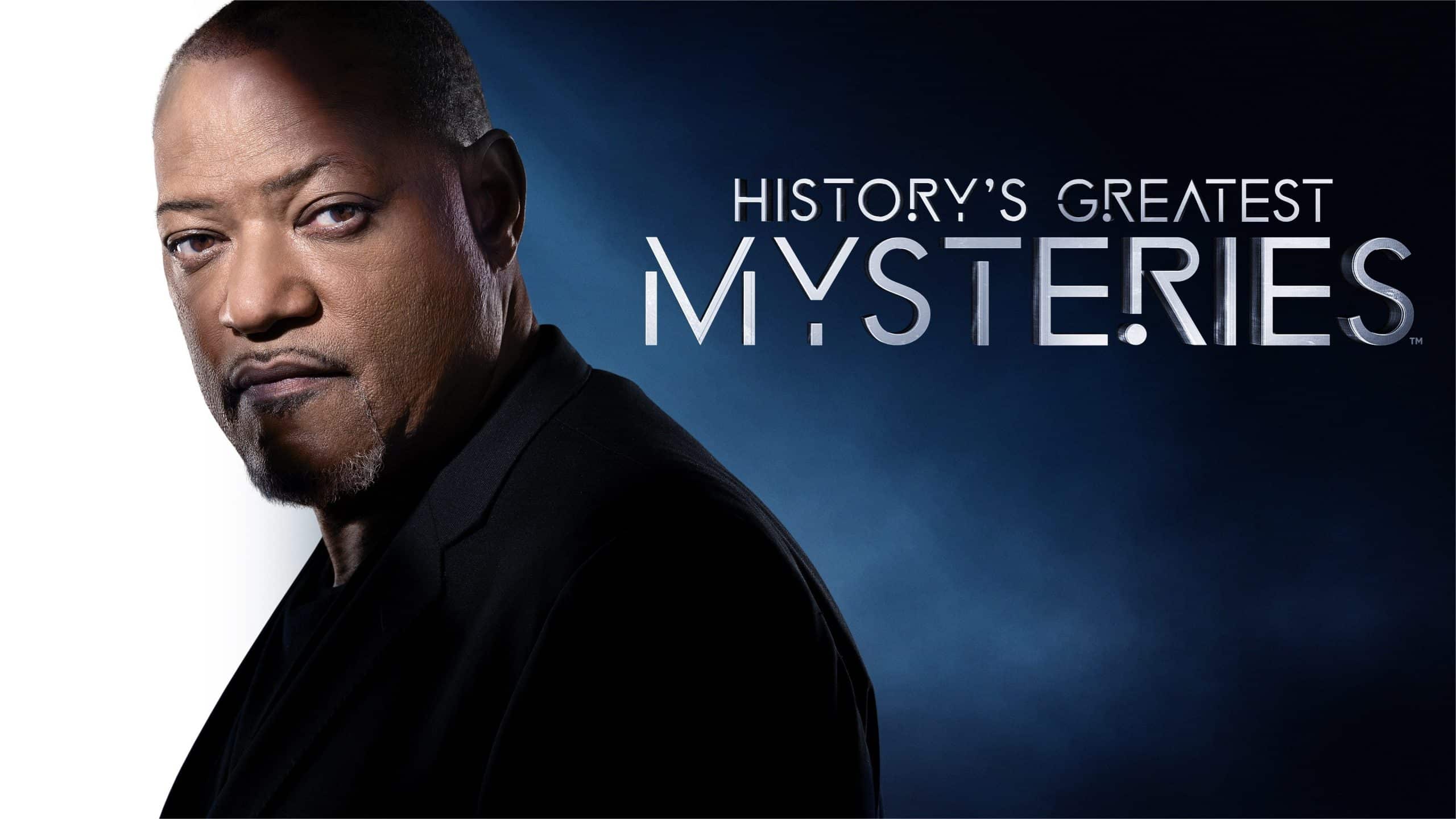