Earlier this year, it was revealed that internal problems with the creative team behind the new “Lizzie McGuire” series resulted in production being halted.   Actor Hilary Duff was very vocal about the issues with Disney, since she wanted to cover more mature themes since the character was no longer a teenager, but an adult woman, living in New York.

“I feel like it’s our responsibility to honour the fanbase that grew up with her and where they are now,”

Since then, the team behind the show have been using the extra time at home during the Coronavirus situation, to get the Disney+ show back on track.  Hilary Duff recently spoke with Pop Sugar to give an update on the series.

“Disney has certain things that have to be met for their brand, and I totally understand that, and they totally understand my needs.  So we’re in a really good place of being like, ‘Hey, we pressed pause, and we’re regrouping.’ There’s been a lot of like creative meetings, obviously virtually. I think we’re on the right path, and I want it to happen more than anyone and they obviously feel the same way.”

She also said Disney is still “really excited” about the reboot and “dedicated to making it work,” but everything remains on pause because of the coronavirus pandemic. 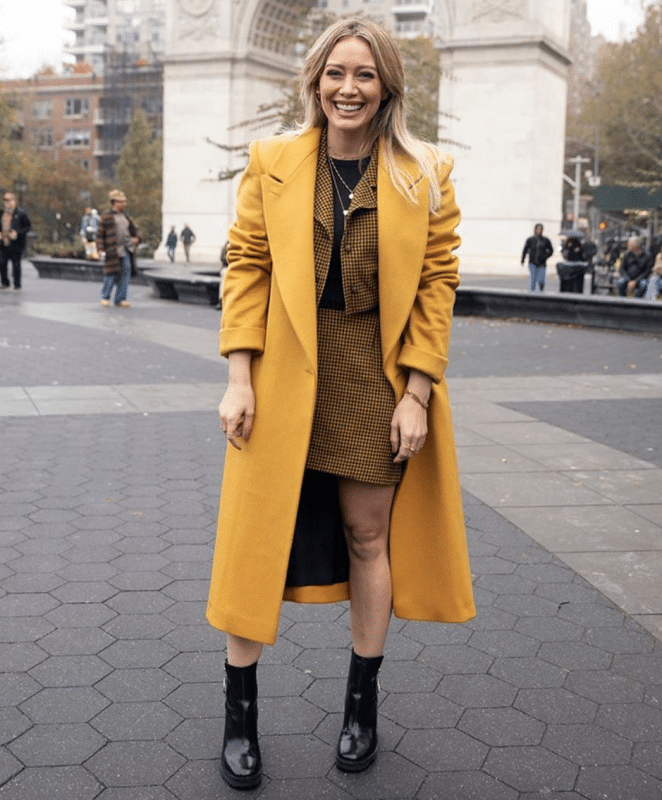 It does sound good news that the team is getting together to sort out their differences. Hopefully, during this time, Disney+ has also learned that it needs to offer a little more content for grown-ups. Especially following the backlash to the initial announcement that “Lizzie McGuire” was on hold and other shows such as “High Fidelity” and “Love, Victor” was moved to Hulu.  Following the massive success of “Hamilton”, this should maybe give Disney more confidence to push the boundaries a little more than they have done previously.

Are you excited for the new Lizzie McGuire series?