Today Disney added some additional content for High School Musical: The Musical – The Series including sing-along versions of each of the episode, along “Extra Credits” for each episode that show a behind the scenes look into how they made the show.

The sing-along versions are available separately within the “Originals” section, while the extras can be found within the extras sections of the standard episodes. 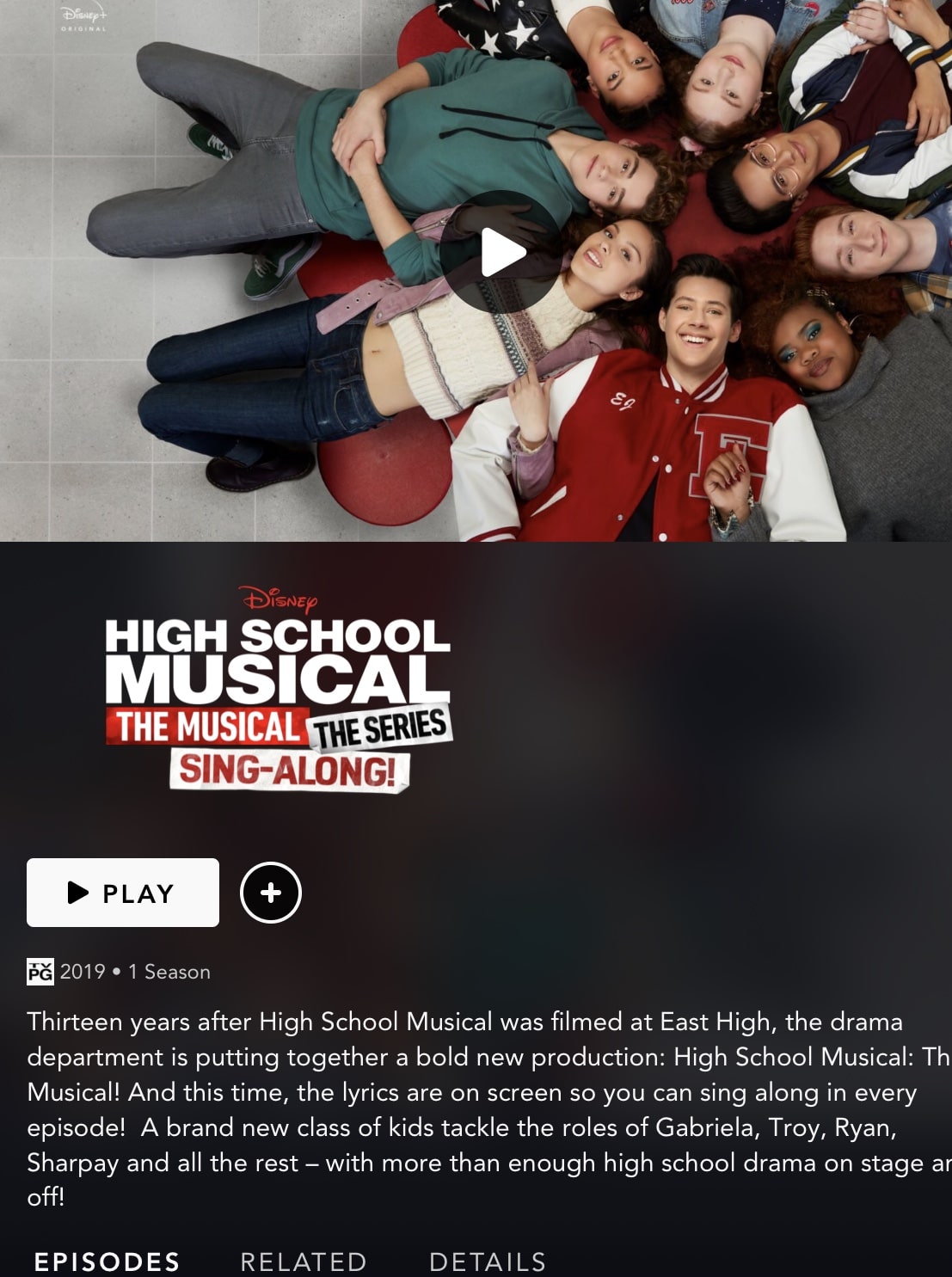 Will you be watching the sing-along versions?