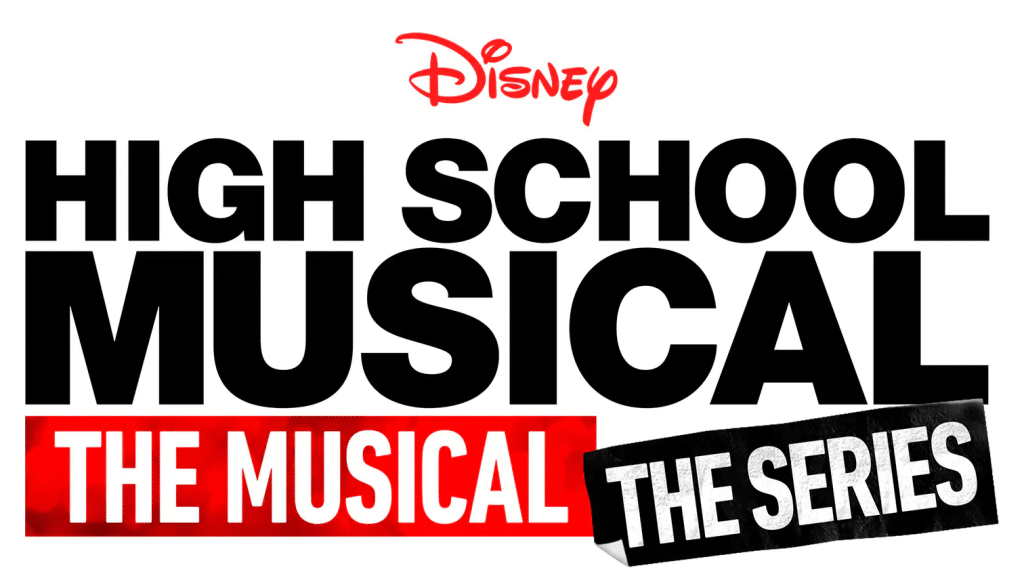 With the finale of the third season of “High School Musical: The Musical: The Series” coming up later this month, Disney has released some new details of the fourth season at the D23 Expo.

On their first day back, the principal announces that Disney has decided to make the long-awaited “High School Musical 4: The Reunion” movie on location at their beloved high school, and our Wildcats will be playing featured extras in the movie. It’s season four, and it’s now or never.

The first three seasons of the show, along with the three films, are available to stream on Disney+ now.

Are you looking forward to the fourth season of this show?

Roger has been a Disney fan since he was a kid and this interest has grown over the years. He has visited Disney Parks around the globe and has a vast collection of Disney movies and collectibles. He is the owner of What's On Disney Plus & DisKingdom. Email: Roger@WhatsOnDisneyPlus.com Twitter: Twitter.com/RogPalmerUK Facebook: Facebook.com/rogpalmeruk
View all posts
Tags: high school musical, hsmtmts