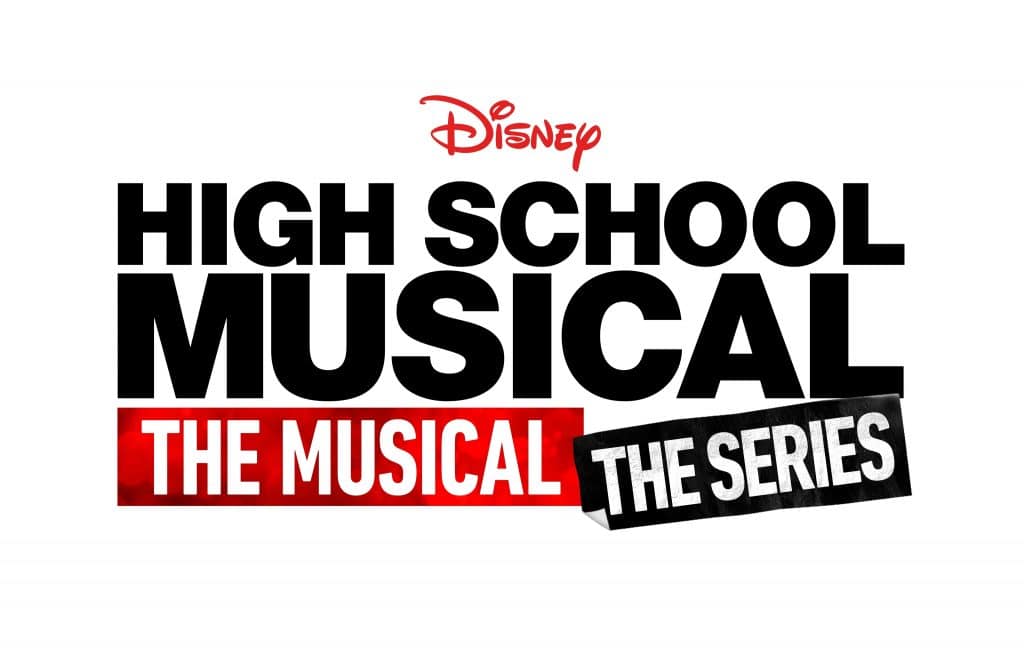 Disney has announced some new details on the upcoming fourth season of “High School Musical: The Musical: The Series”, which has recently started production in Salt Lake City. 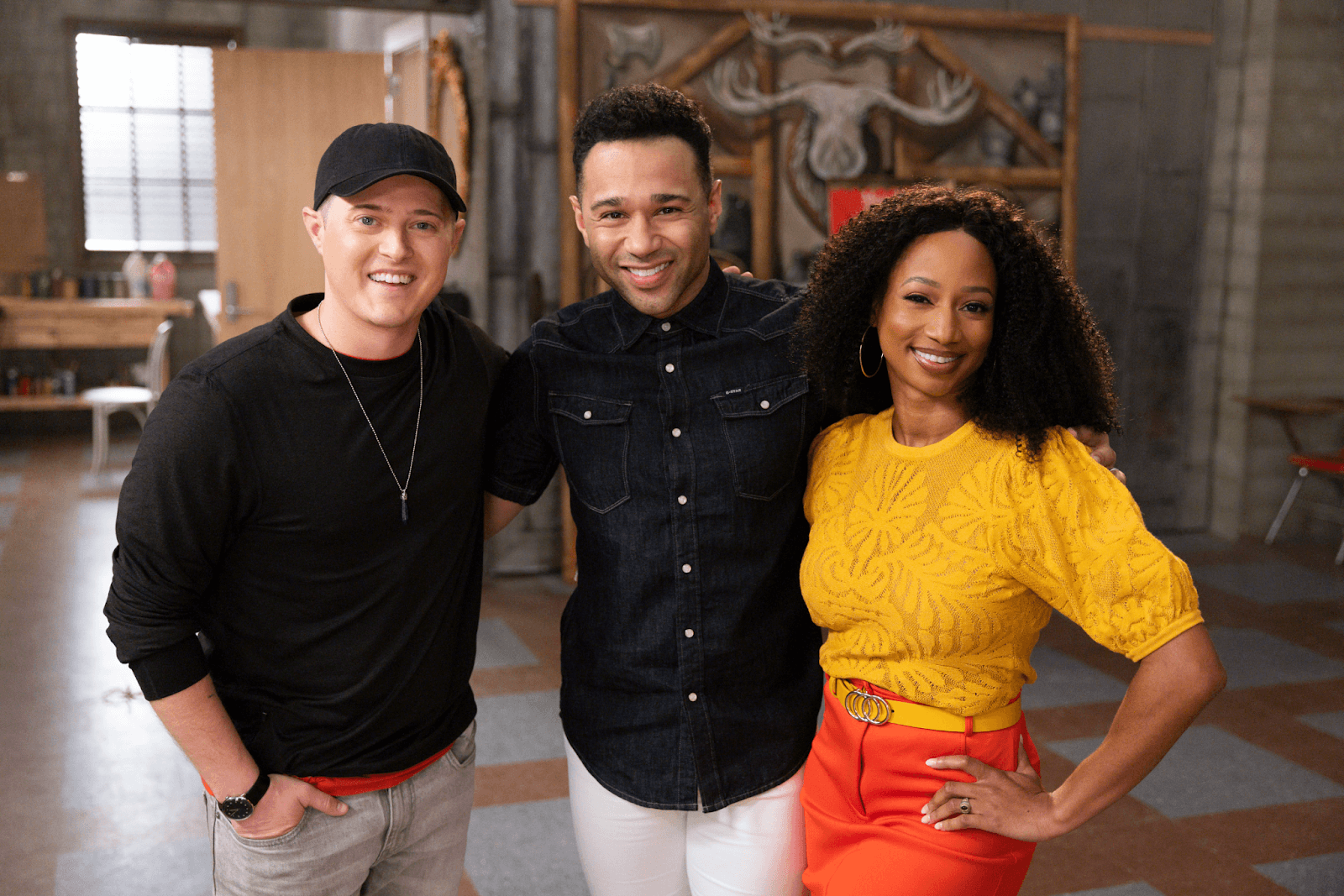 After an epic summer at Camp Shallow Lake, the Wildcats return to East High where they prepare a stage production of “High School Musical 3: Senior Year.”  But plans are disrupted when Principal Gutierrez announces that Disney has decided to make the long-awaited “High School Musical 4: The Reunion” movie on location at their beloved high school. Corbin Bleu, Monique Coleman, Lucas Grabeel, Bart Johnson, Alyson Reed and Kaycee Stroh will play themselves, resurrecting their “High School Musical” roles as “Chad Danforth,” “Taylor McKessie,” “Ryan Evans,” “Coach Jack Bolton,” “Ms. Darbus” and “Martha Cox,” respectively, and the Wildcats will play featured extras in the movie. 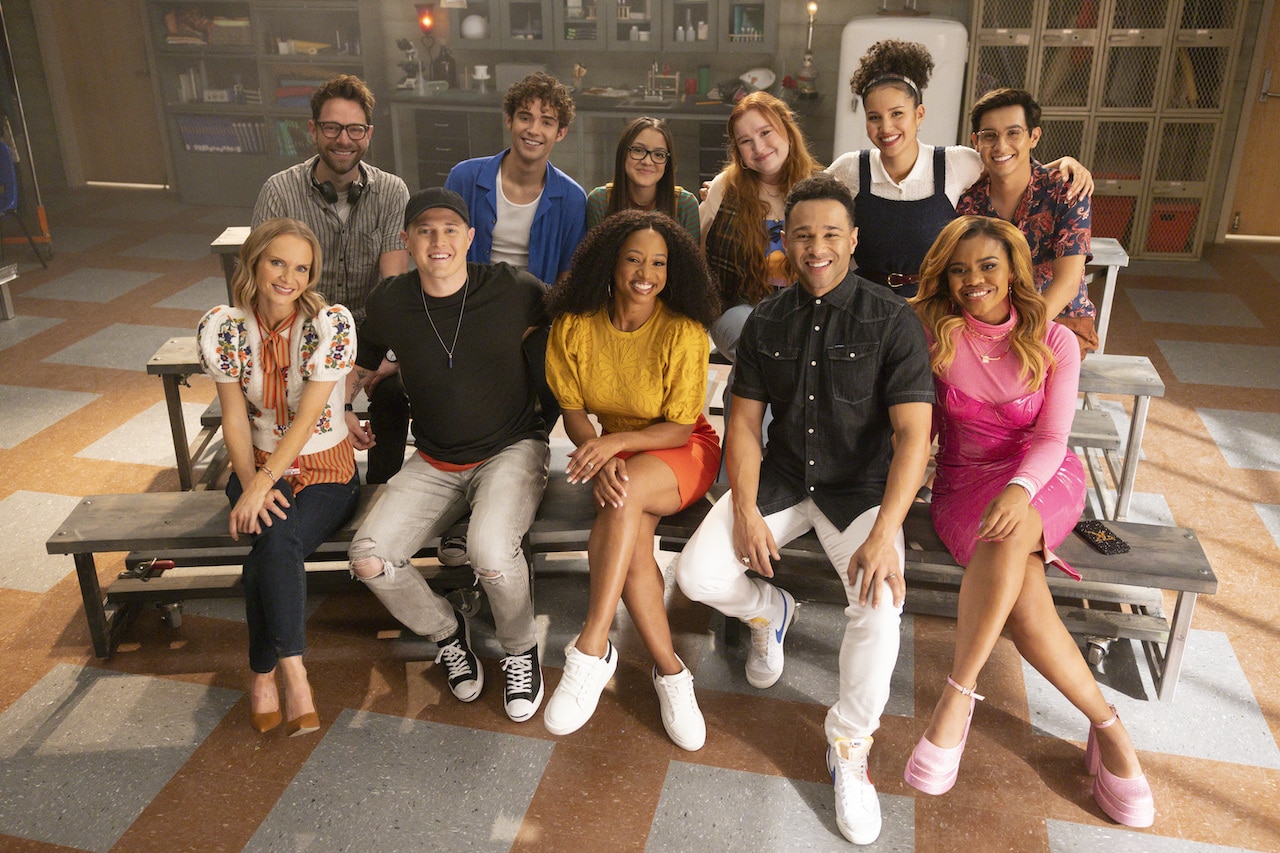 The first three seasons of the GLAAD Media Award-winning series “High School Musical: The Musical: The Series” are available to stream on Disney+.

Roger has been a Disney fan since he was a kid and this interest has grown over the years. He has visited Disney Parks around the globe and has a vast collection of Disney movies and collectibles. He is the owner of What's On Disney Plus & DisKingdom. Email: Roger@WhatsOnDisneyPlus.com Twitter: Twitter.com/RogPalmerUK Facebook: Facebook.com/rogpalmeruk
View all posts
Tags: high school musical, hsmtmts