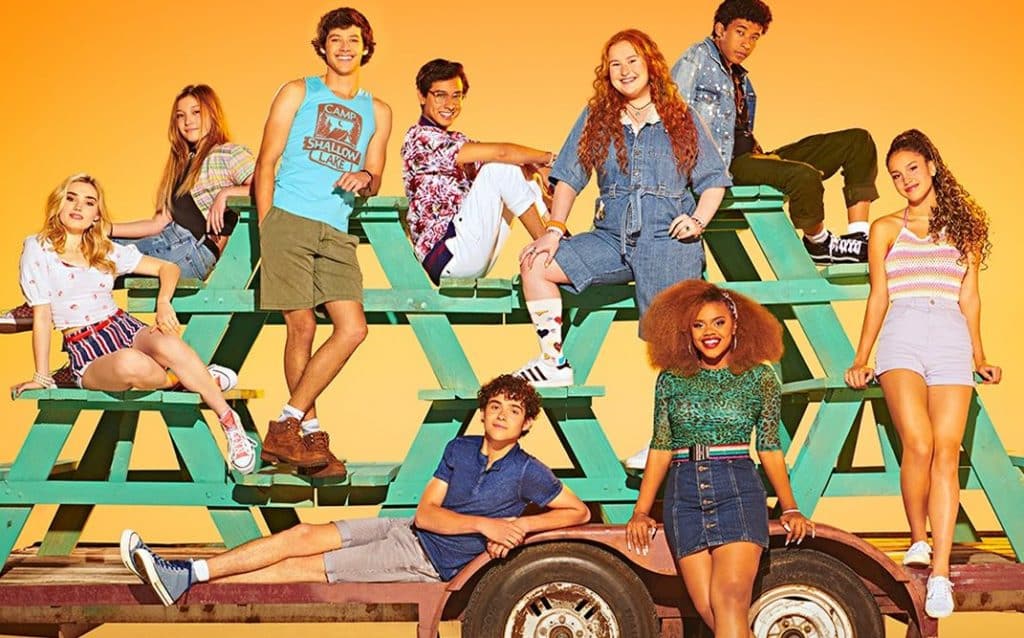 Disney has released some new character posters for the third season of the “High School Musical: The Musical: The Series”, which is coming to Disney+ on July 27th, 2022.

Each of the 8 episodes of the third season will stream weekly on Wednesdays, exclusively on Disney+. The Disney Branded Television series, created and executive-produced by Tim Federle (“Ferdinand,” “Better Nate Than Ever”), is inspired by the successful, two-time Emmy Award-winning “High School Musical” franchise. The music-driven, GLAAD Media and Kids Choice Award-winning series has garnered record numbers for its soundtracks across the first two seasons and holiday special, with an astounding 2 billion combined streams to date.

Premiering later this summer, season three of “High School Musical: The Musical: The Series” is set at Camp Shallow Lake, a sleepaway camp in California, as the Wildcats and their fellow campers are primed for an unforgettable summer ripe with romance, curfew-less nights and a taste of the great outdoors. With a high-stakes production of “Frozen” on the horizon AND a drama-filled “docu-series” of the production in the works, the Wildcats will attempt to show who is “best in snow” without leaving anyone out in the cold. 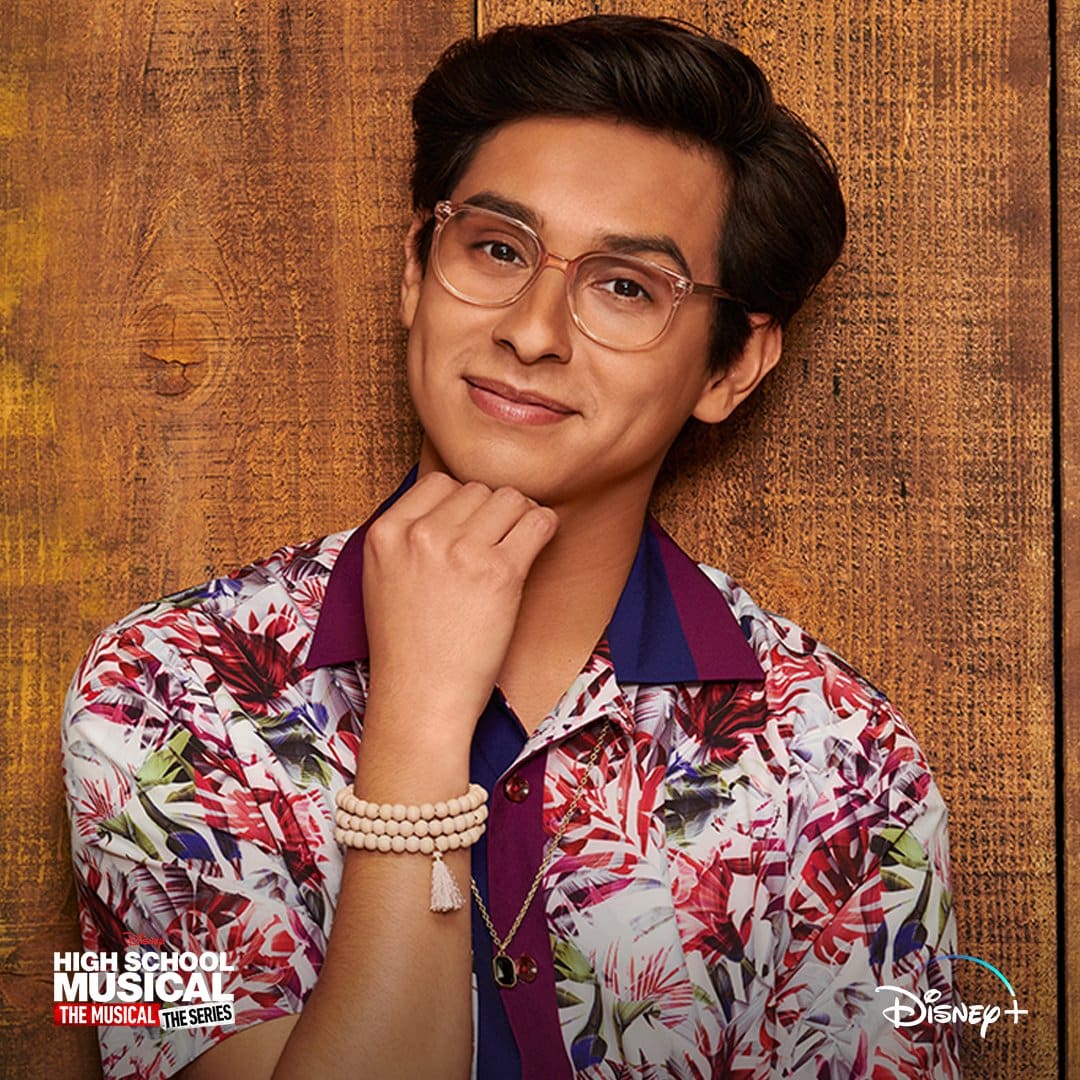 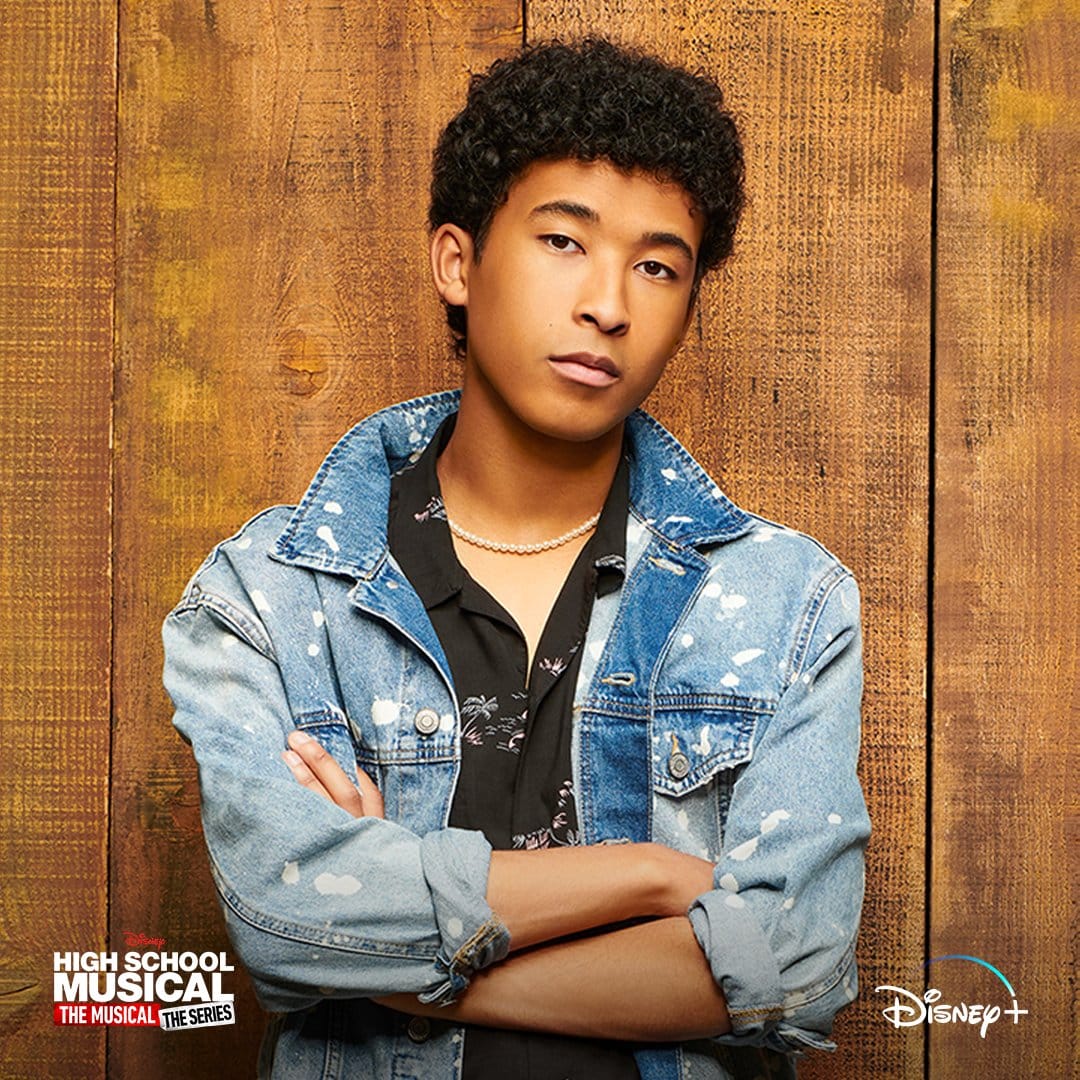 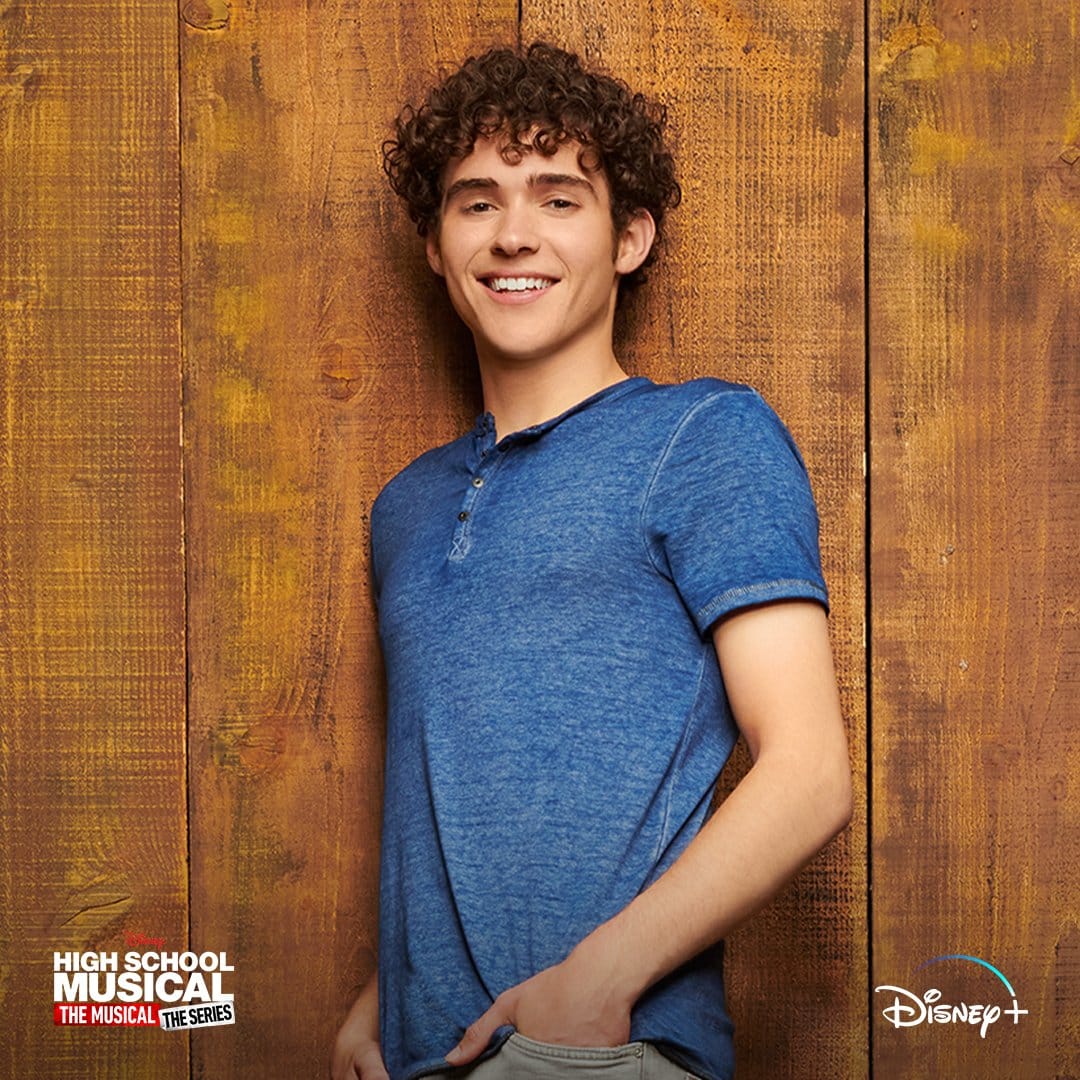 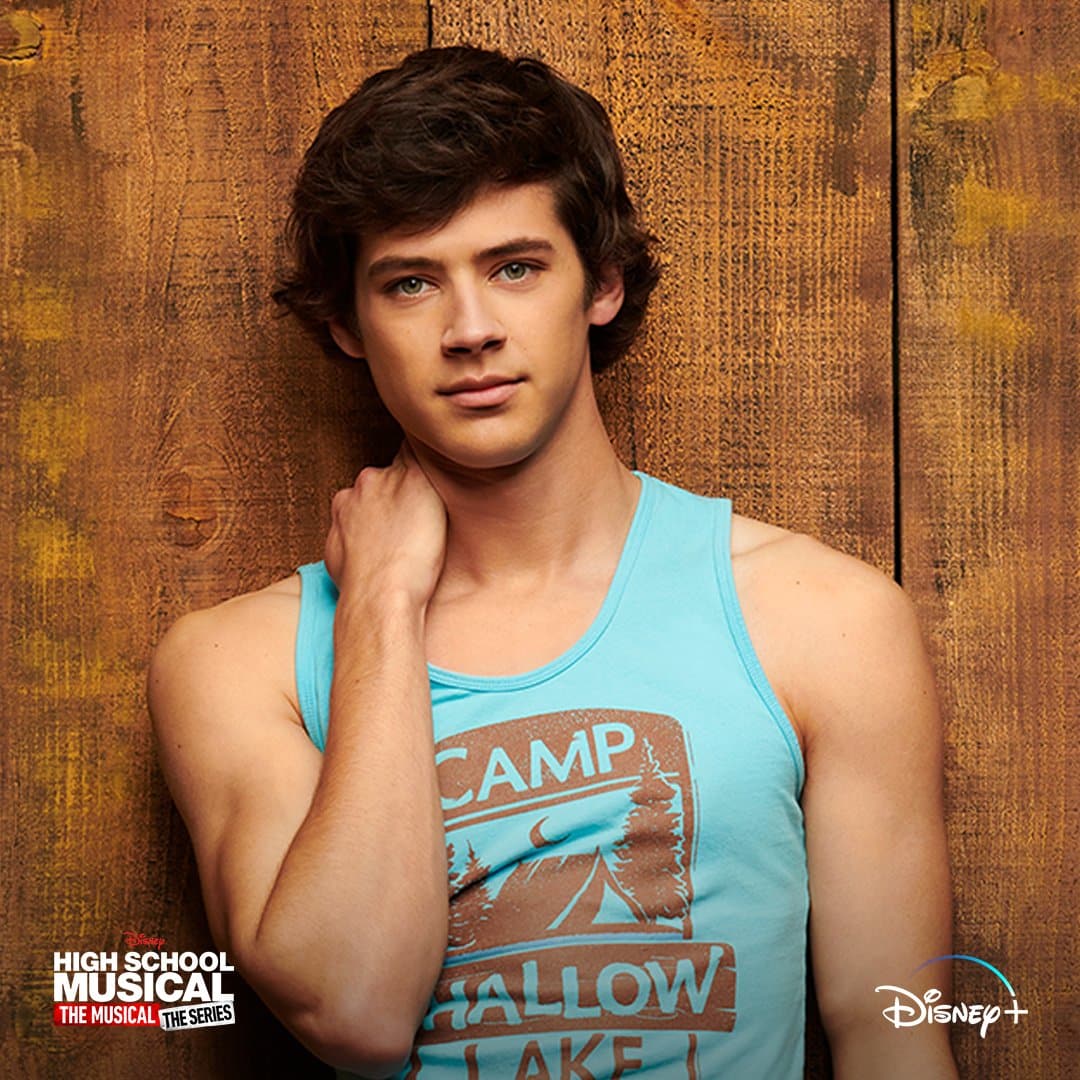 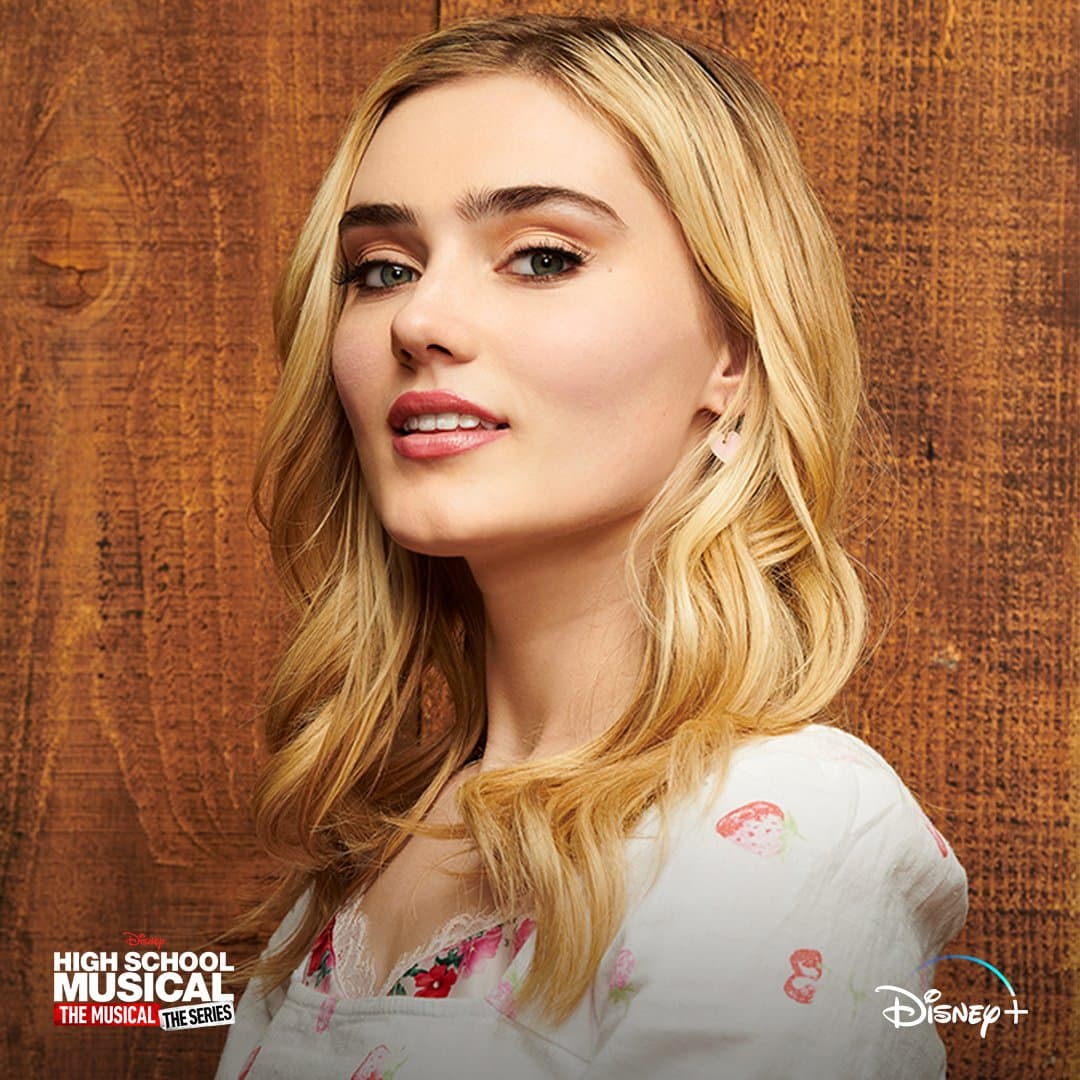 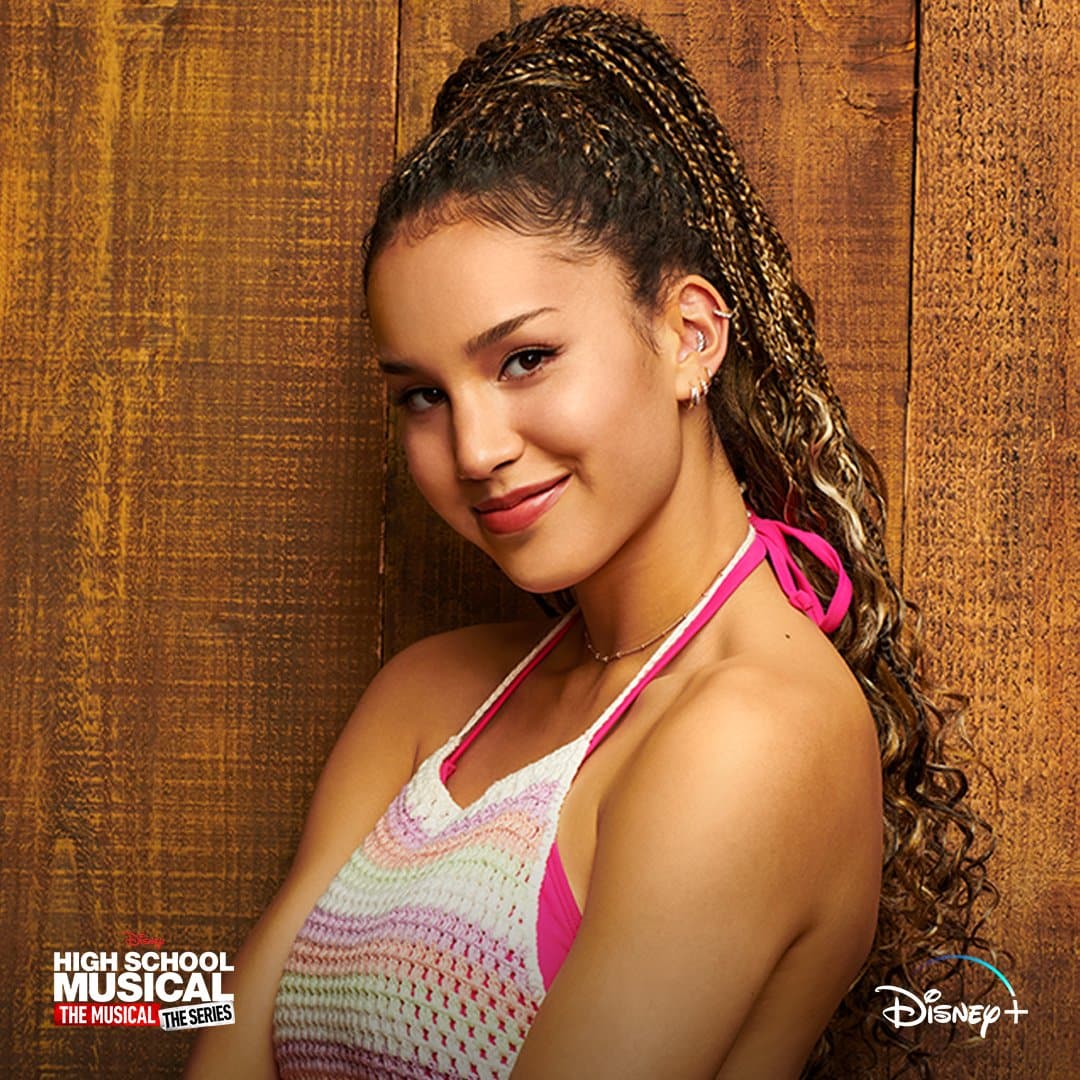 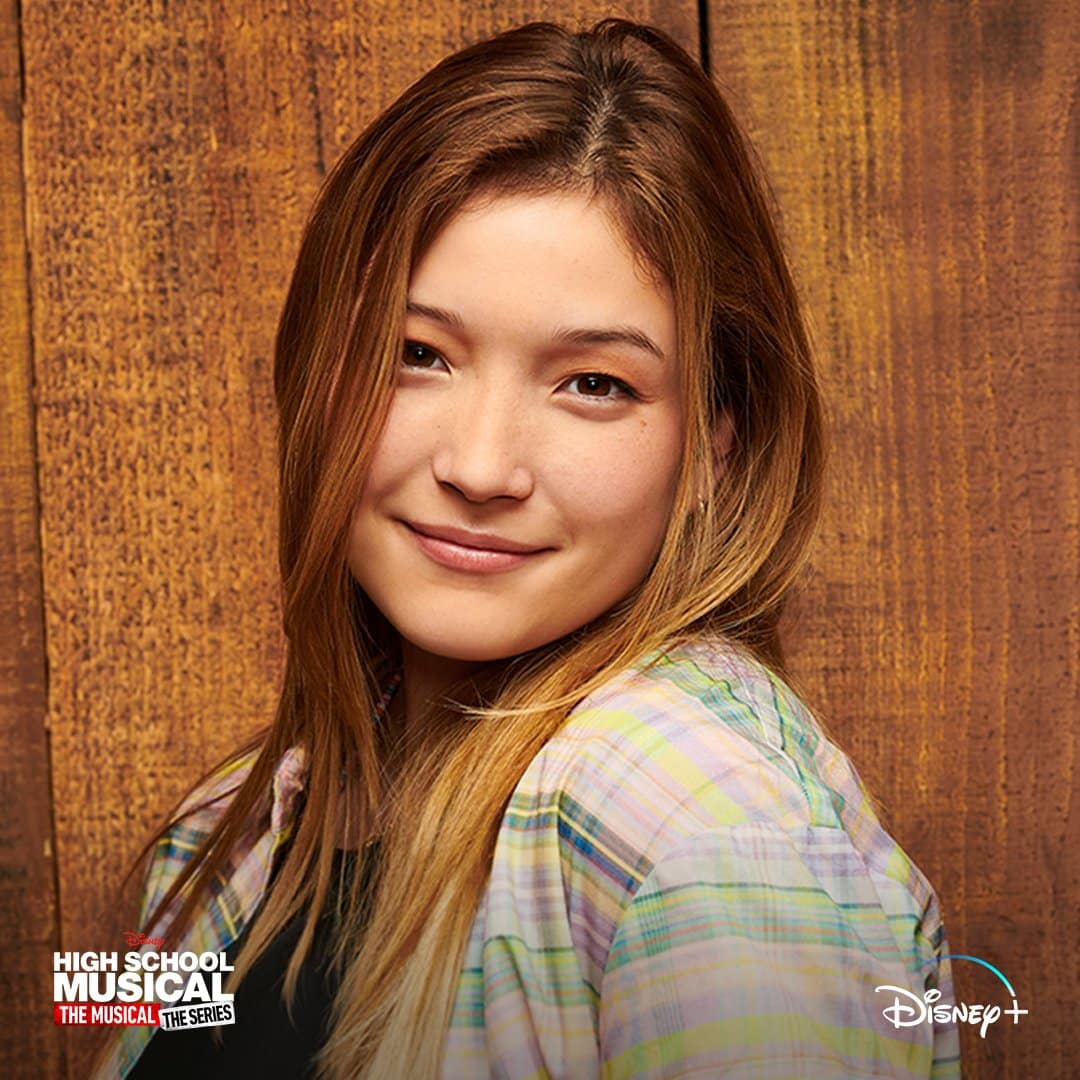 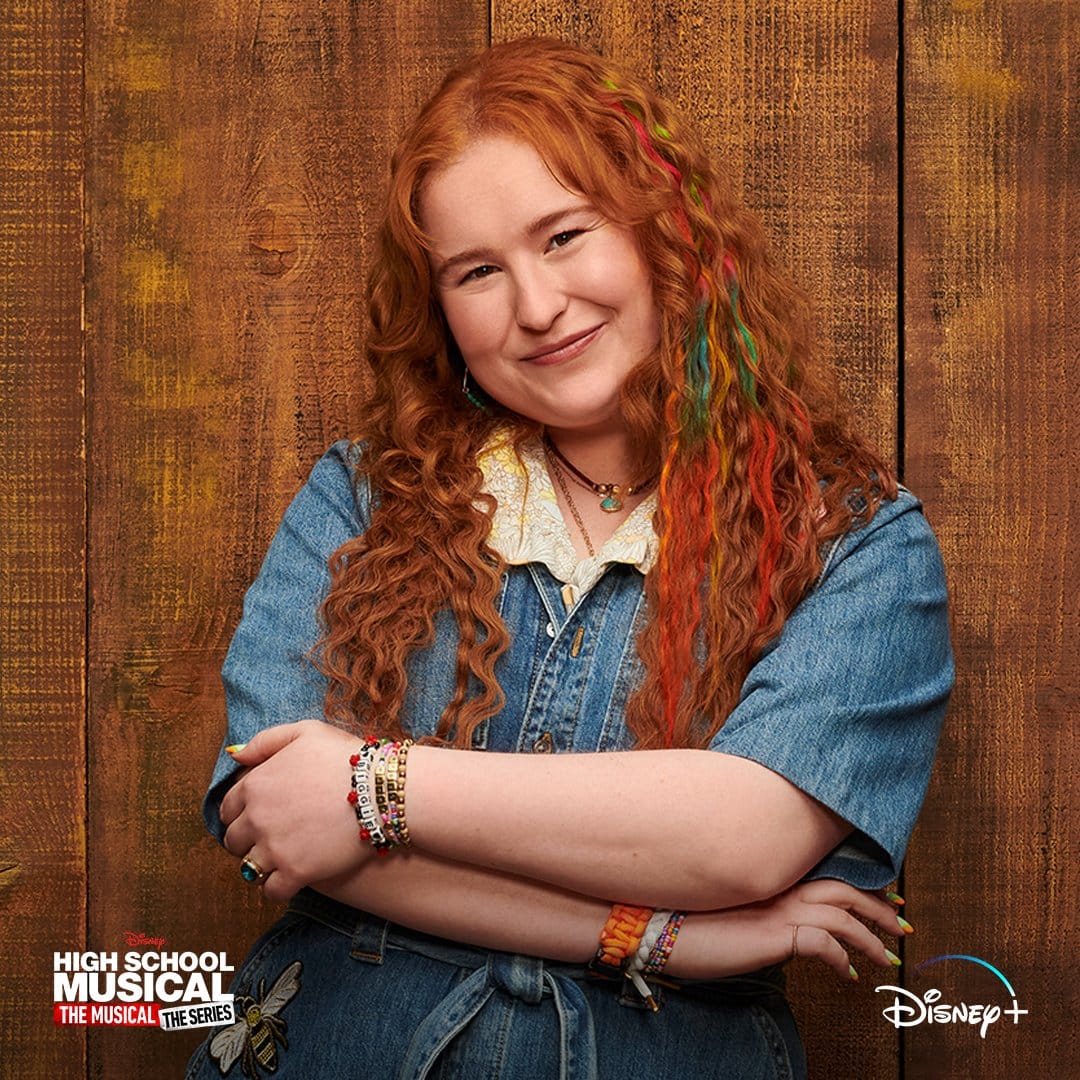 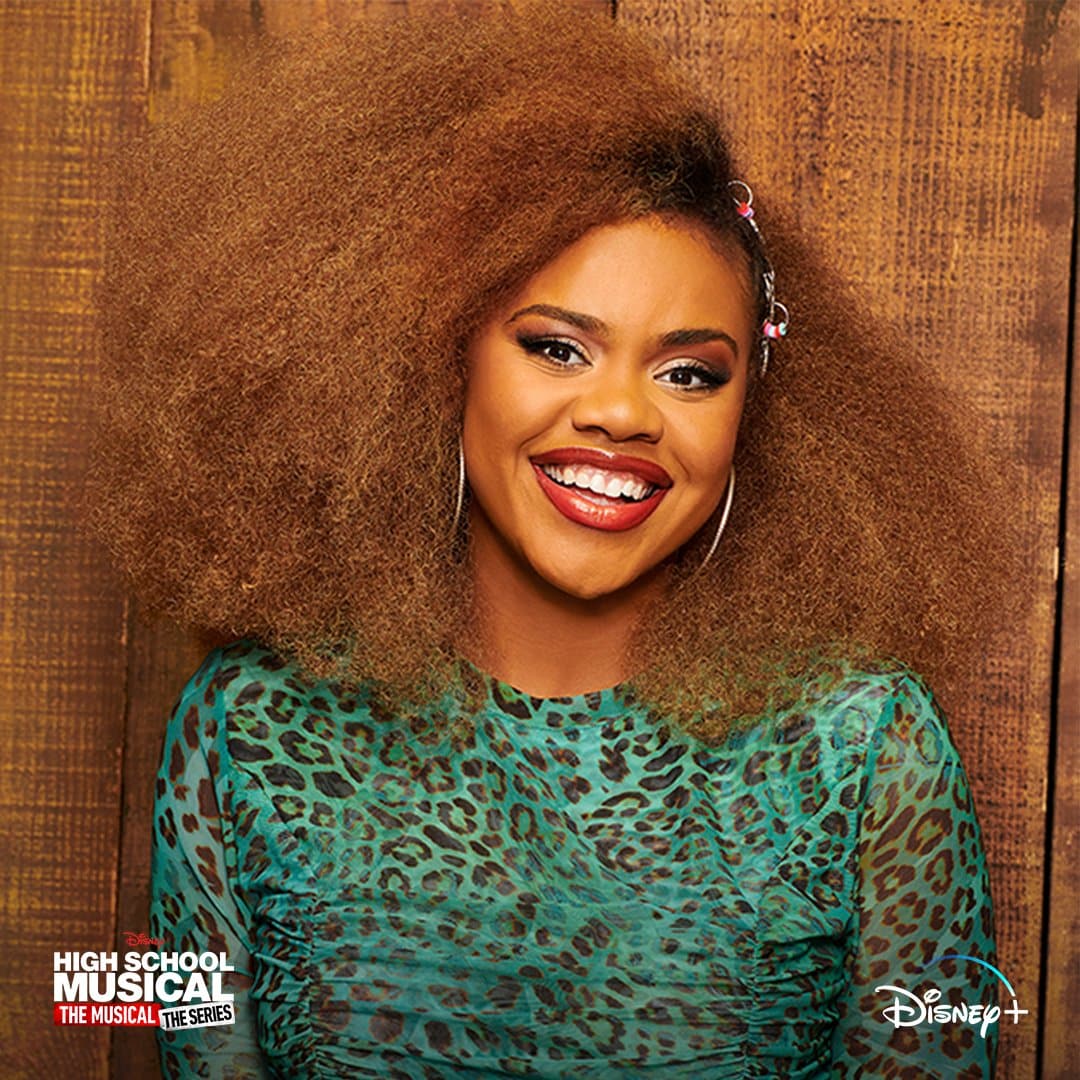 Check out the first look trailer for the third season below: