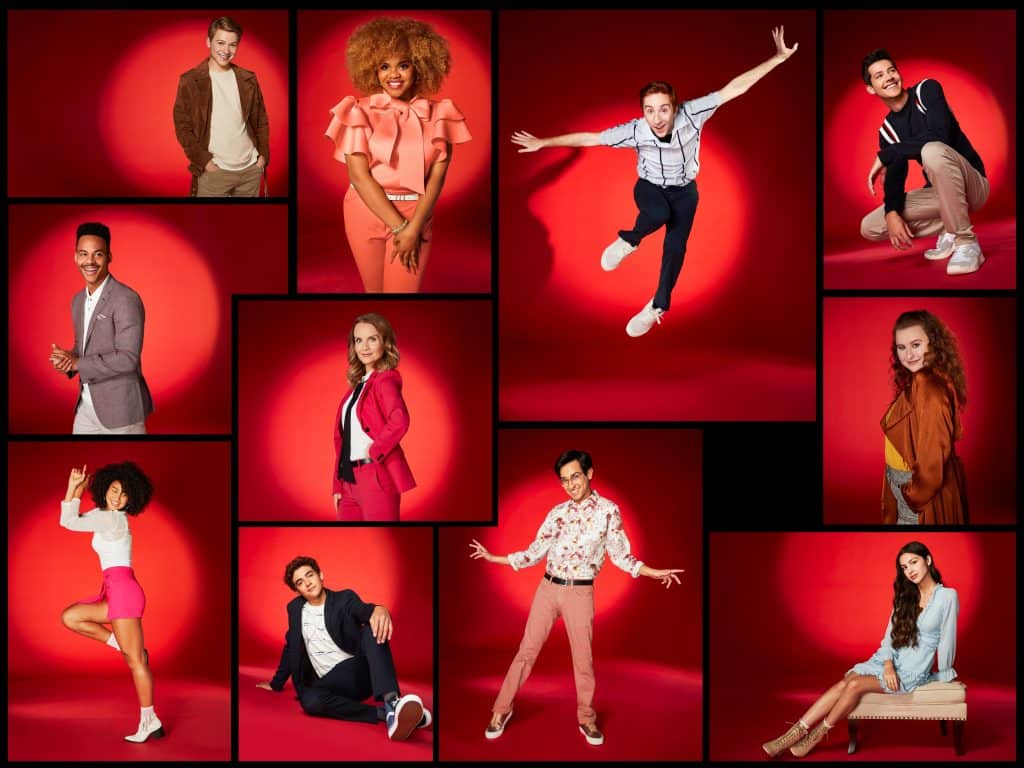 Following the success of the first series of the Disney+ Original series “High School Musical: The Musical – The Series”, last year it was announced that the show would be returning for a second season.

Today, during the Television Critics Association Winter Press Tour, Disney officially announced that the second series of the show will be returning for new episodes on Friday 14th May, with new episodes dropping weekly afterwards.

Disney also released a number of new images from the second season: 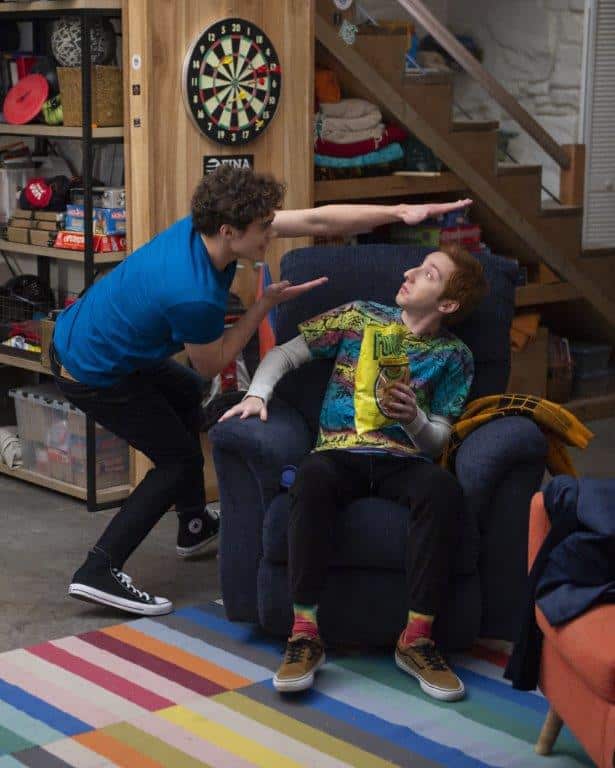 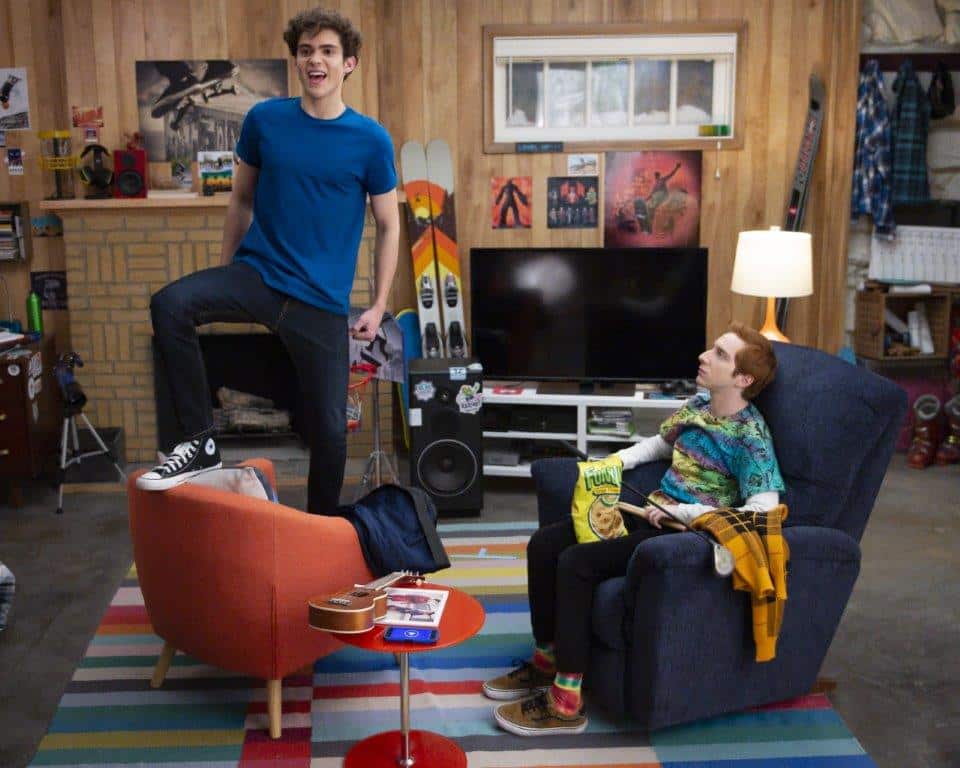 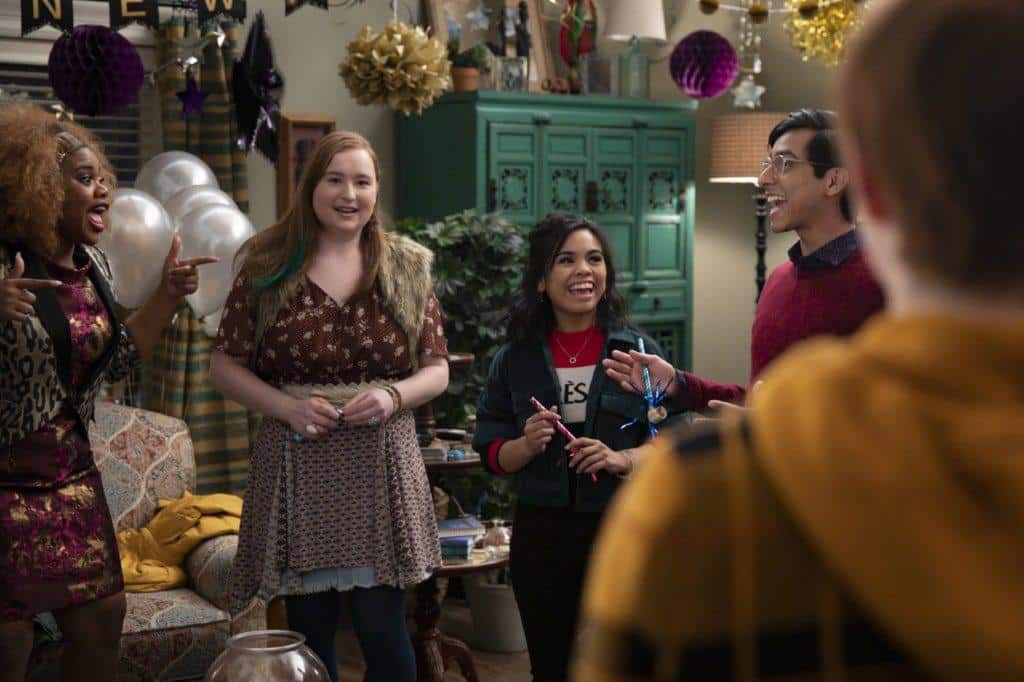 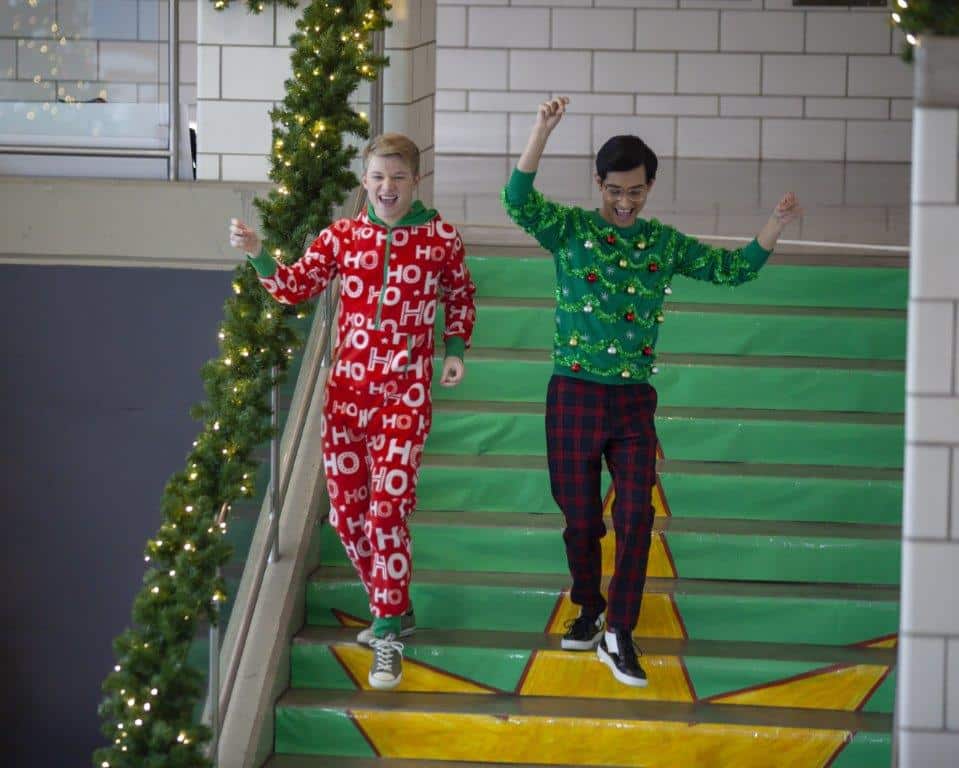 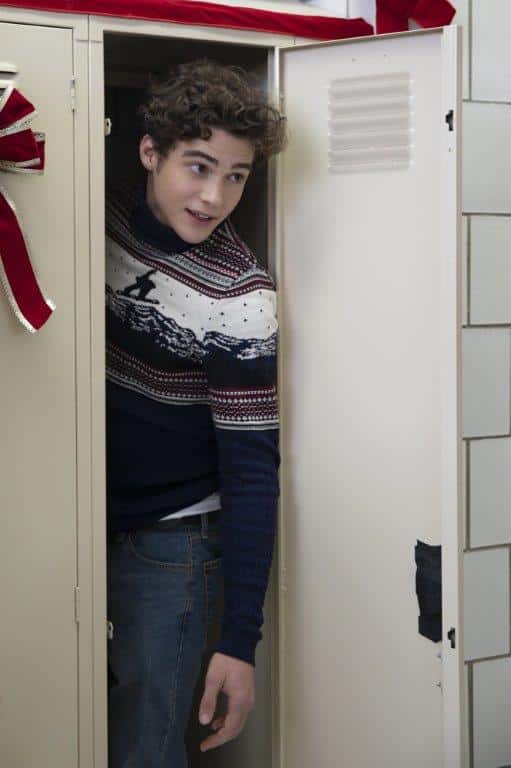 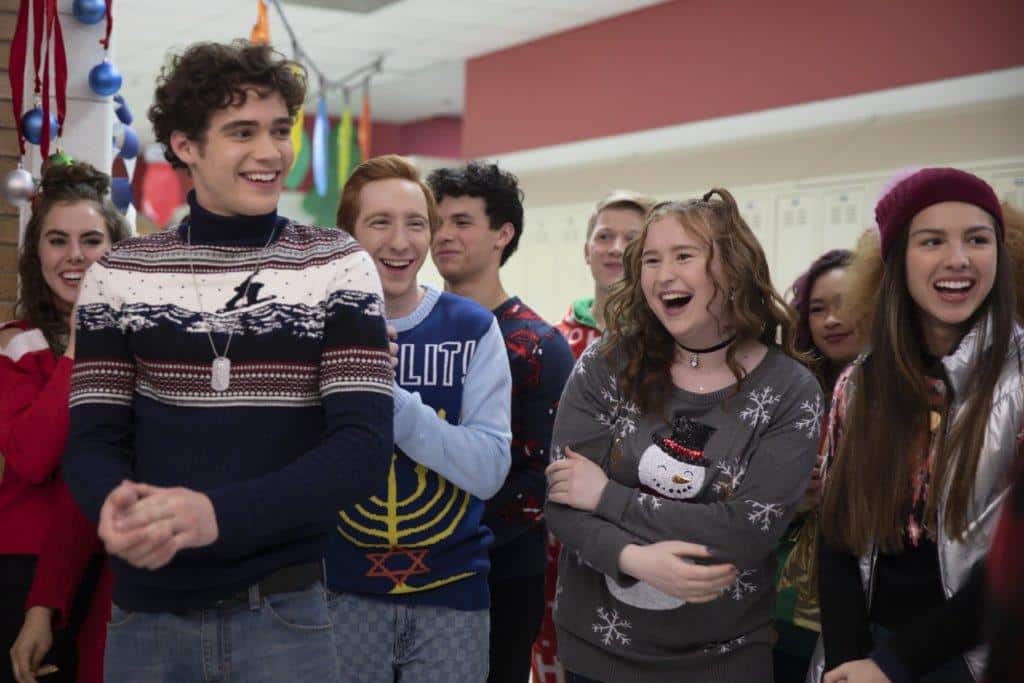 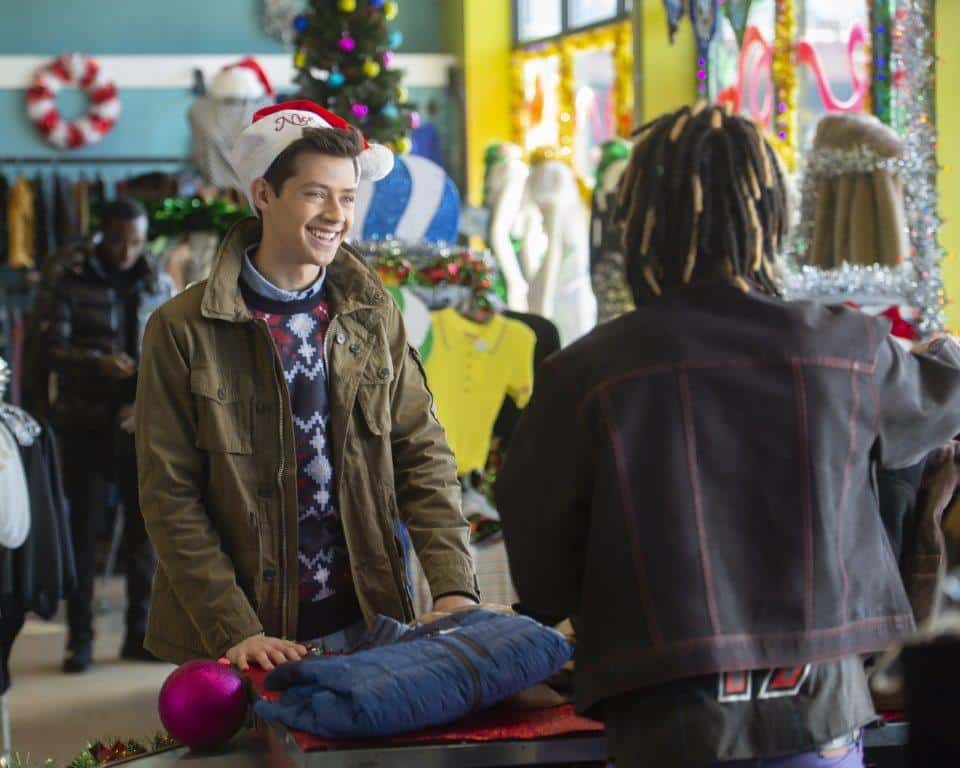 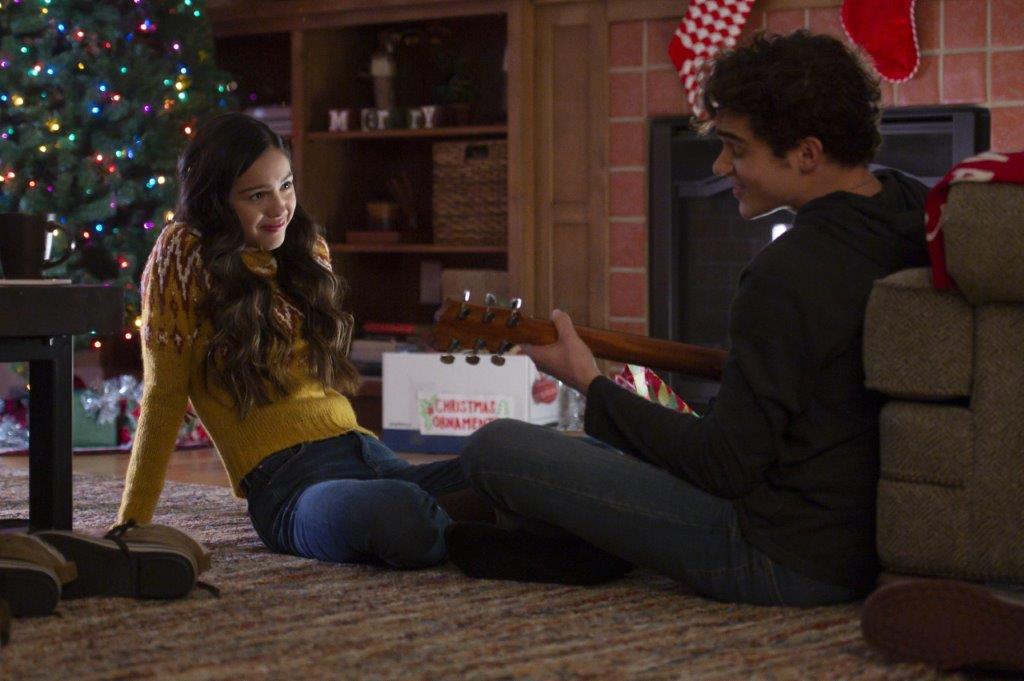 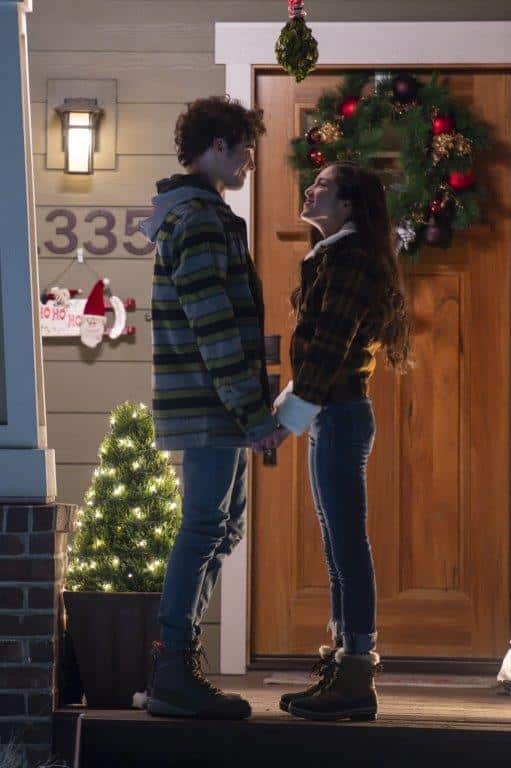 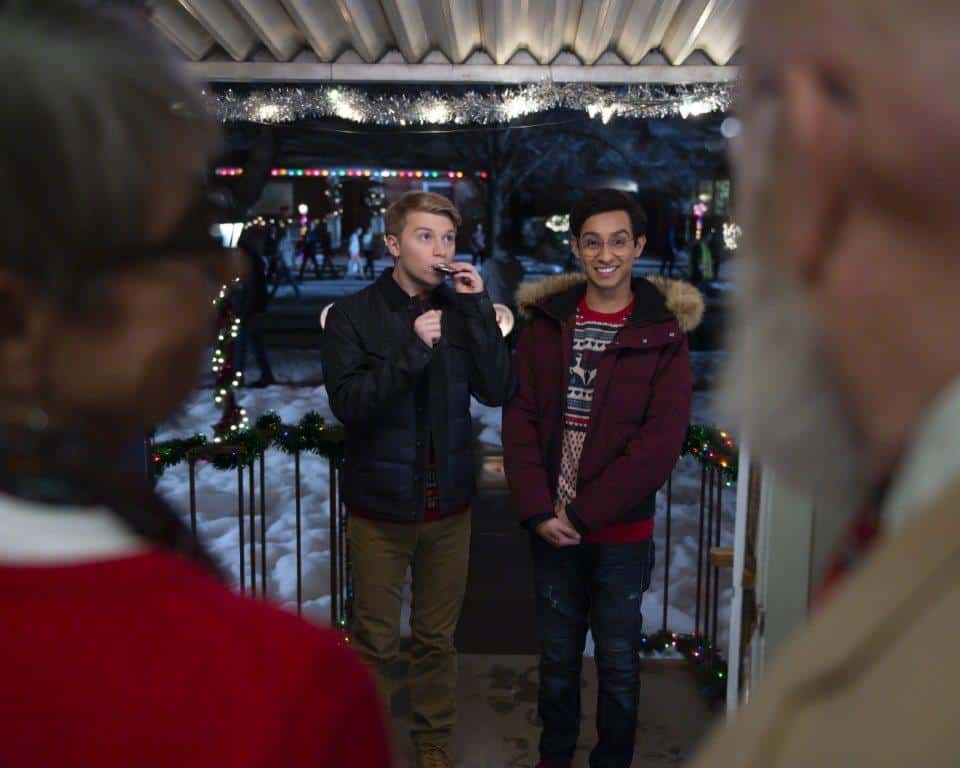 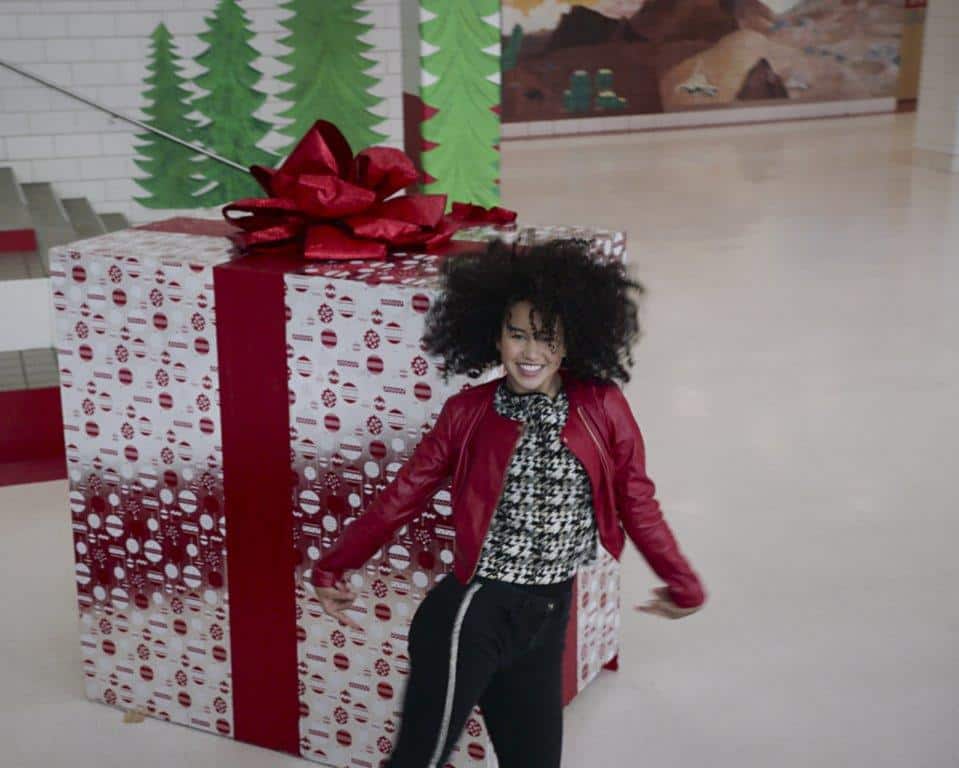 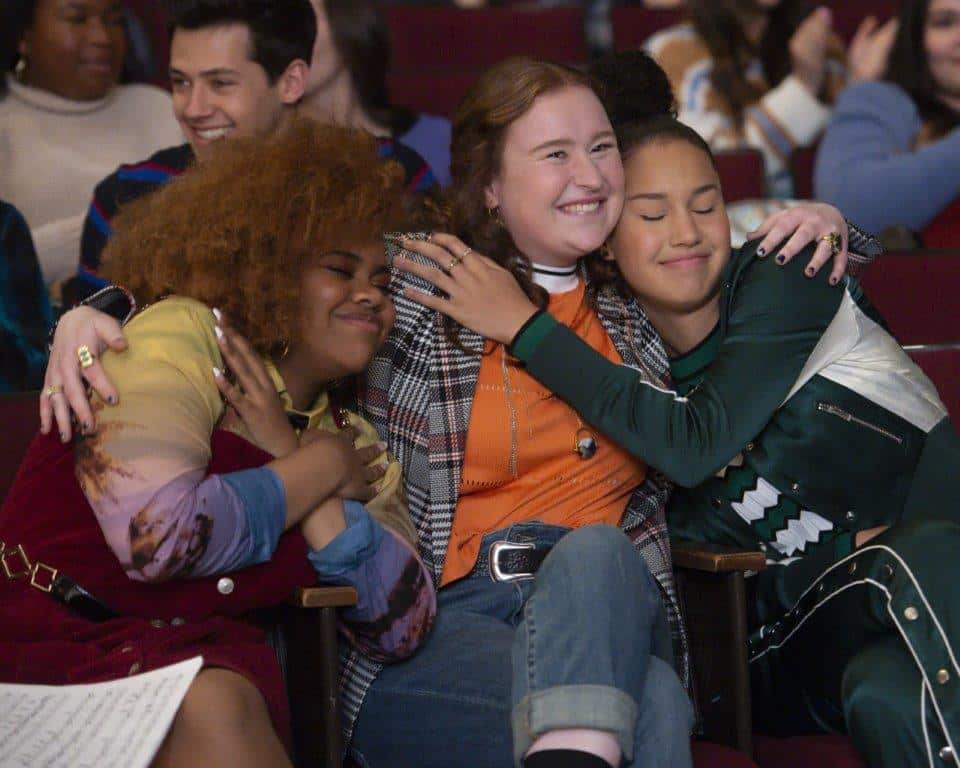 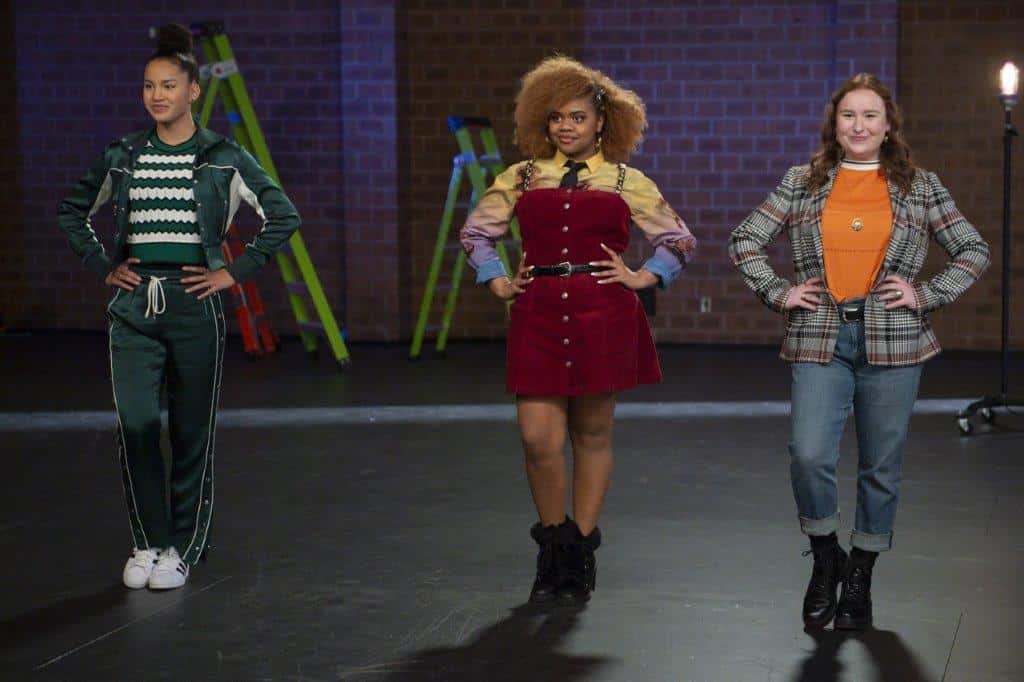 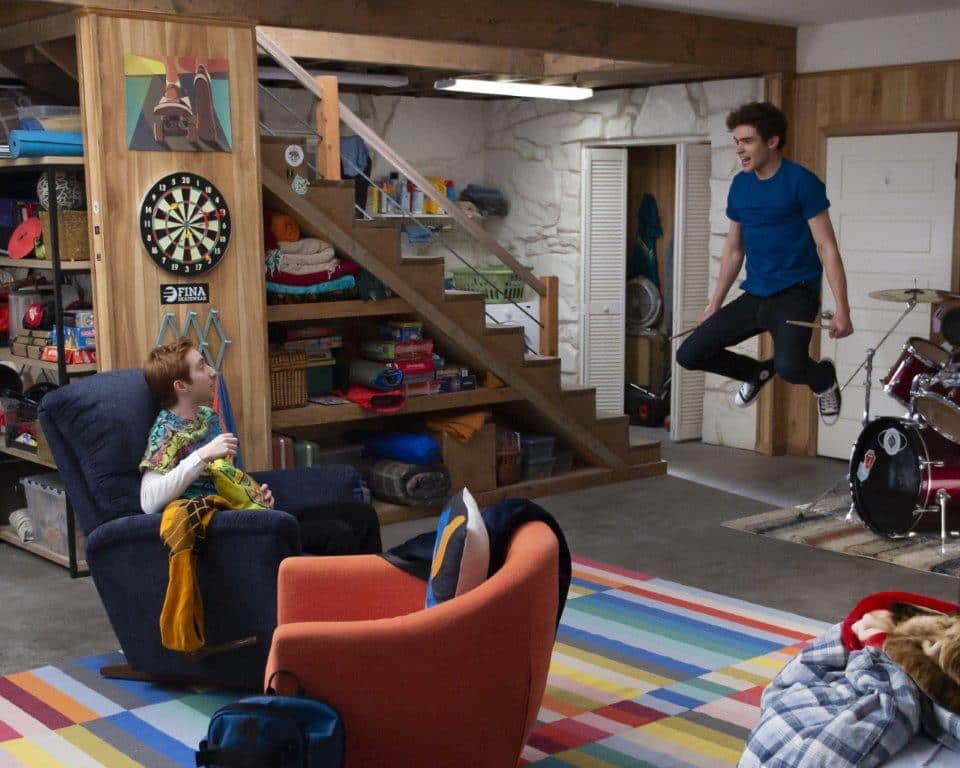 The series is executive produced by creator Tim Federle (Golden Globe and Academy Award-nominated “Ferdinand”). Season one of “High School Musical: The Musical: The Series” is currently available on Disney+. It has been “Certified Fresh” on Rotten Tomatoes as measured by a consensus of reviews by top critics and audience members and was recently awarded a GLAAD Media Award.

Are you looking forward to the return of High School Musical: The Musical – The Series on Disney+?