This is it!  It’s the finale of the first season of High School Musical: The Musical – The Series and it doesn’t disappoint, its got big musical numbers from the original movie, lots of emotion, setups for the second season and much more.

When I first saw the trailer for this series, I wasn’t sure about the idea of the show and had written it off as something for the kids to watch on Disney+, but for the past 10 weeks, on a Friday I would sit down to watch the show, wanting to find out what was happening next and really enjoying the teenage antics of this group of talented individuals. 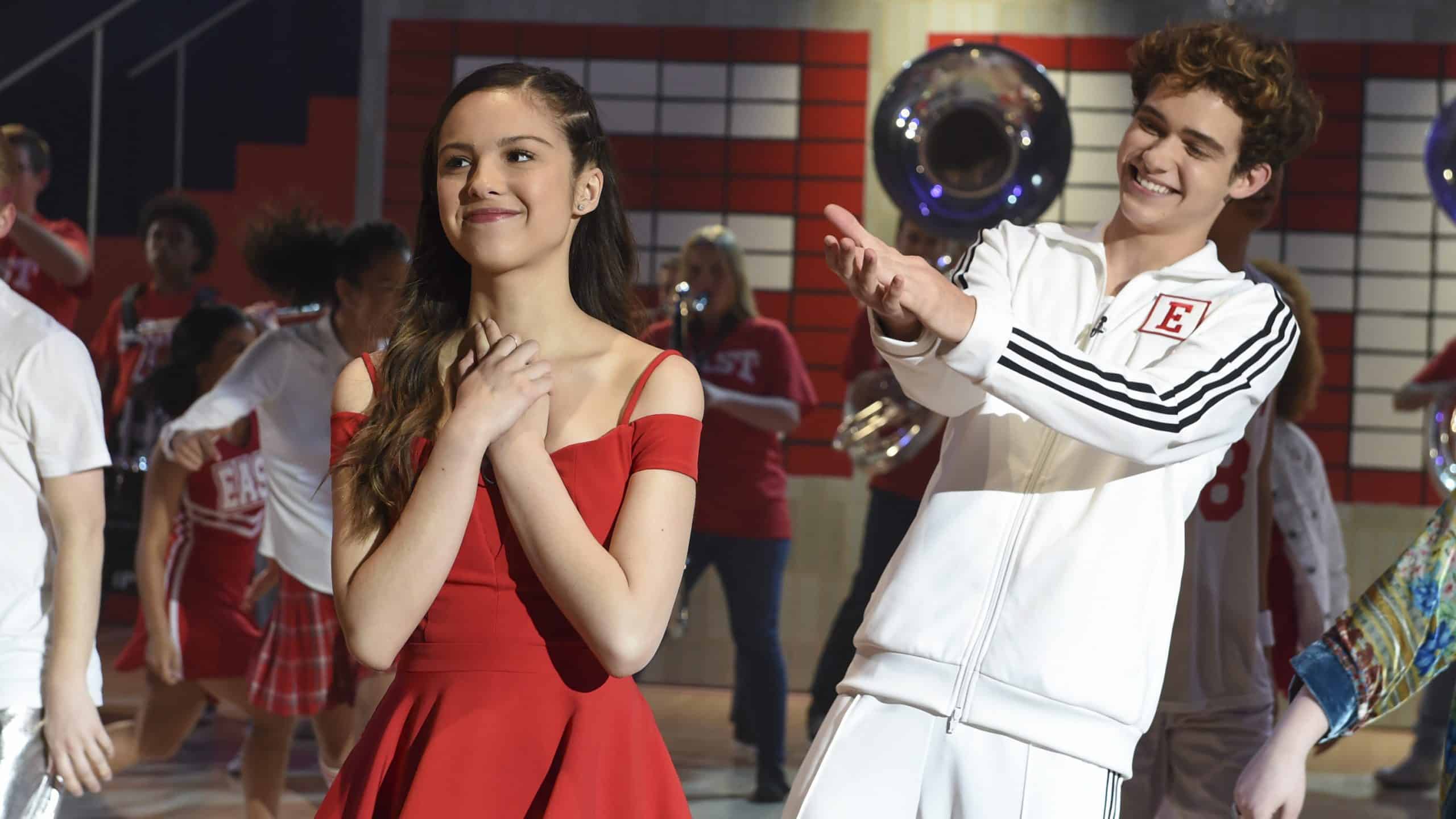 The name might put some people off, did we need “The Musical” in the title?  But anyone with a Disney+ subscription should give this show a chance, especially now they can binge the whole series in one go.

If you’ve never seen the original High School Musical, it makes no difference for this series, since its a brand new set of characters, who are kids at a high school, performing a musical version of the movie.  While there are references to the original it doesn’t matter, though with the original being on Disney+ as well, it doesn’t hurt to at least watch it first (I only watched it for the first time a week before Disney+ launched for this exact reason!).

The original love triangle from the first few episodes slowly became less of the focus as the season went on, with Ricky standing out as a character who grew the most, since he wasn’t that likeable in the first episode, but by the end of the season, my opinion of him changed, as he tried to make up for the mistakes he made but also how he needed friends to turn to.  Though I still would have preferred him to have ended up with Gina, as while she was the shows “villain” in the initial few episodes, the character has softened as the group accepted her and her past explored. 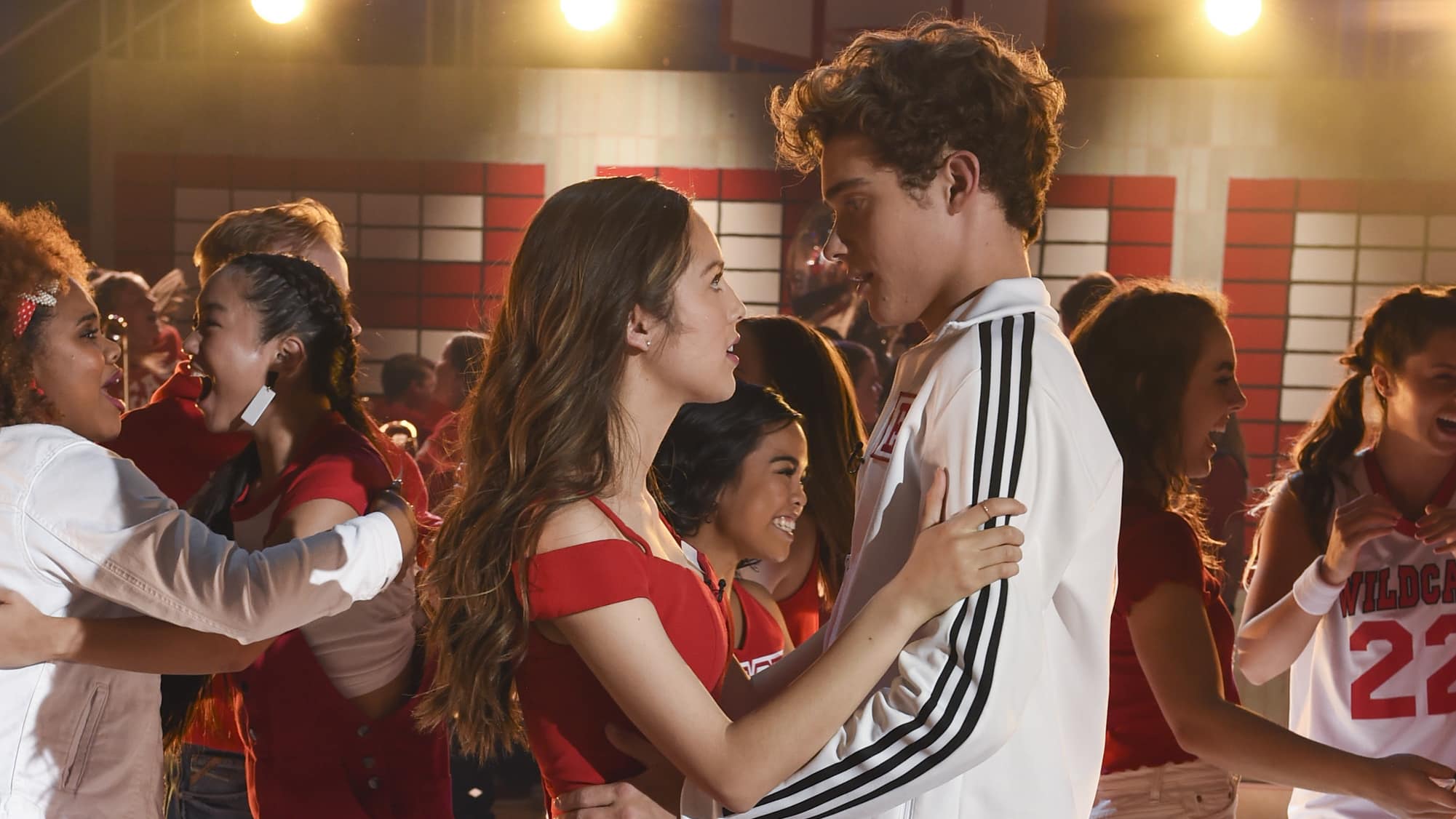 My main issue with the series was the lead female character, Nini, as her character didn’t seem to have much growth throughout the season and became a bit lost in the shuffle.  She has talent and sings beautifully, but the whole subplot of her getting into a special school feels out of place, as the rest of the team are also very talented.

There are many threads from throughout the series that aren’t tied up, but left open for further exploration in future episodes, as the show has been confirmed to be coming back in the Fall with another 12 episodes.  So hopefully by then, more people will have taken the opportunity to watch the series.

I loved the big end credits scene with Red, giving him a chance to perform on the stage and getting his moment, which has been building throughout the last few episodes.  And that’s been one of the great things about this series, having 10 episodes has allowed us to get to know the characters more and given them space to grow.

High School Musical: The Musical – The Series has been a really enjoyable drama series and this episode didn’t disappoint, now it’s just the wait until season 2.