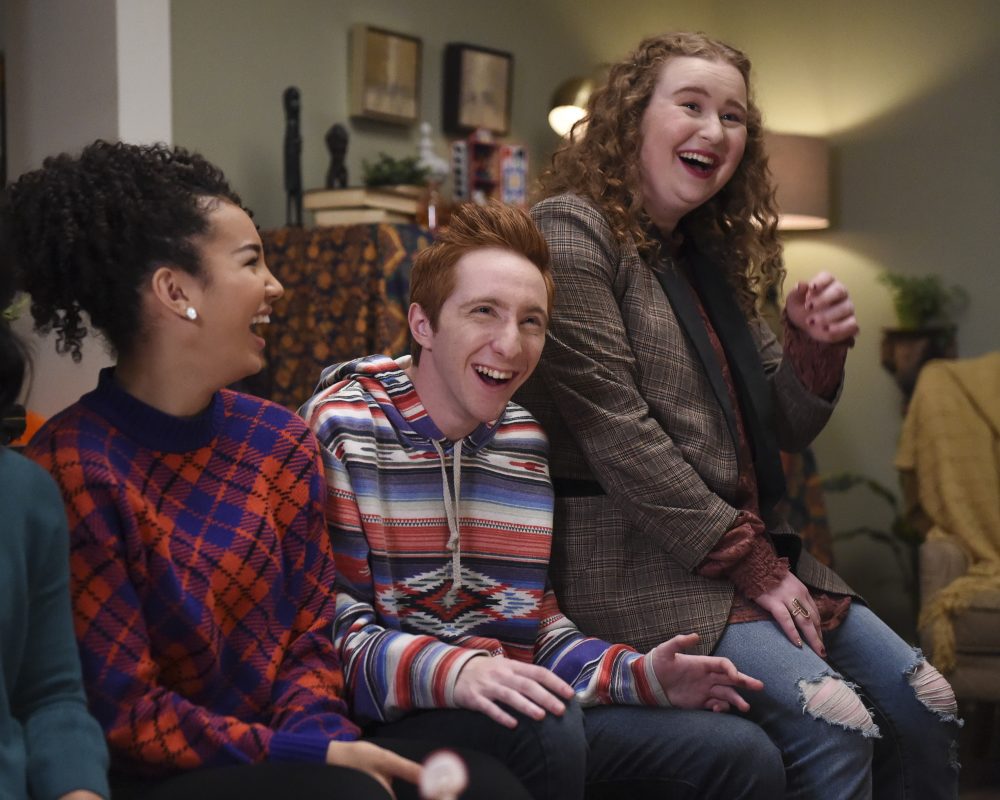 Disney has released new images and details on the upcoming episodes of its Disney+ Original series, High School Musical: The Musical – The Series. 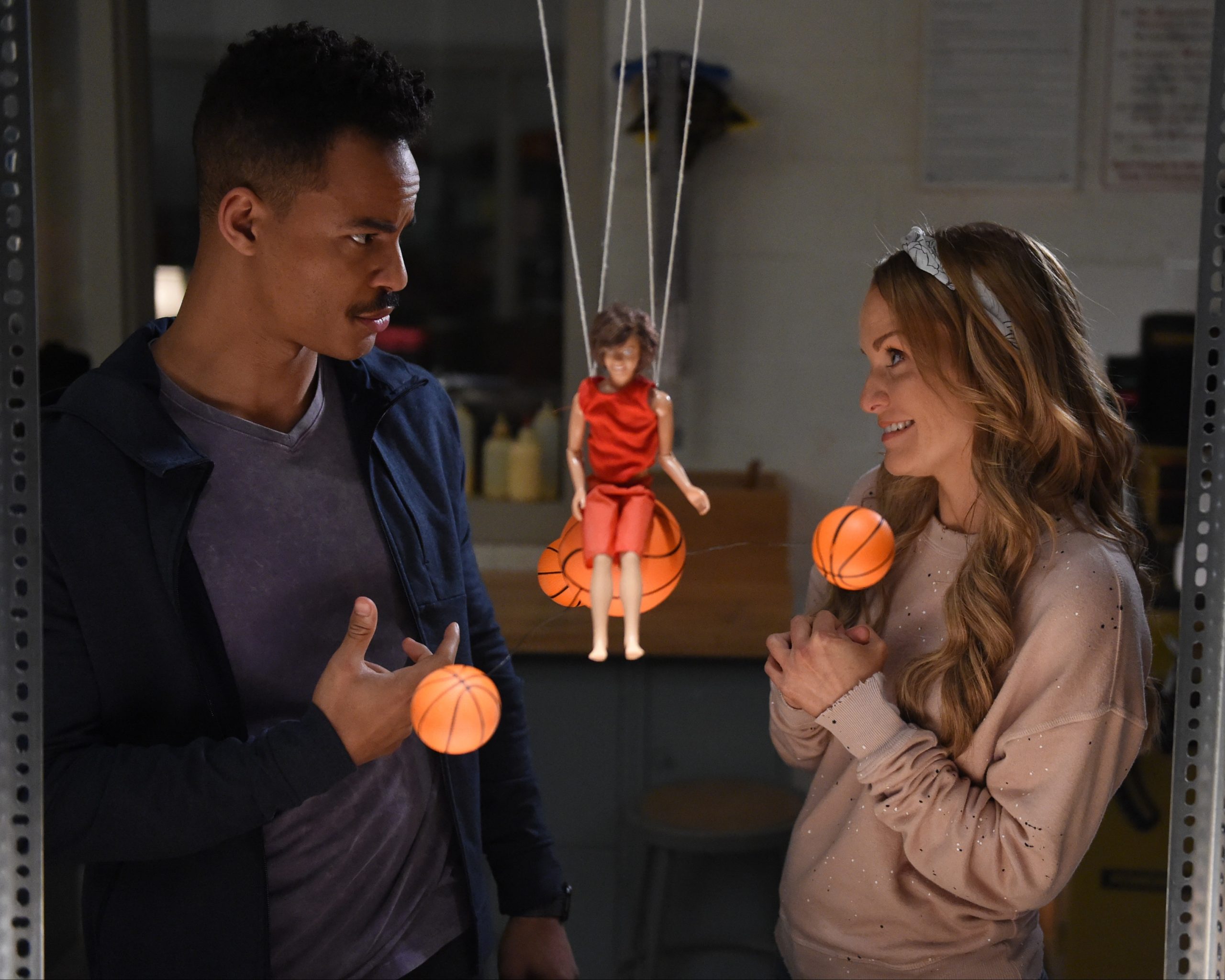 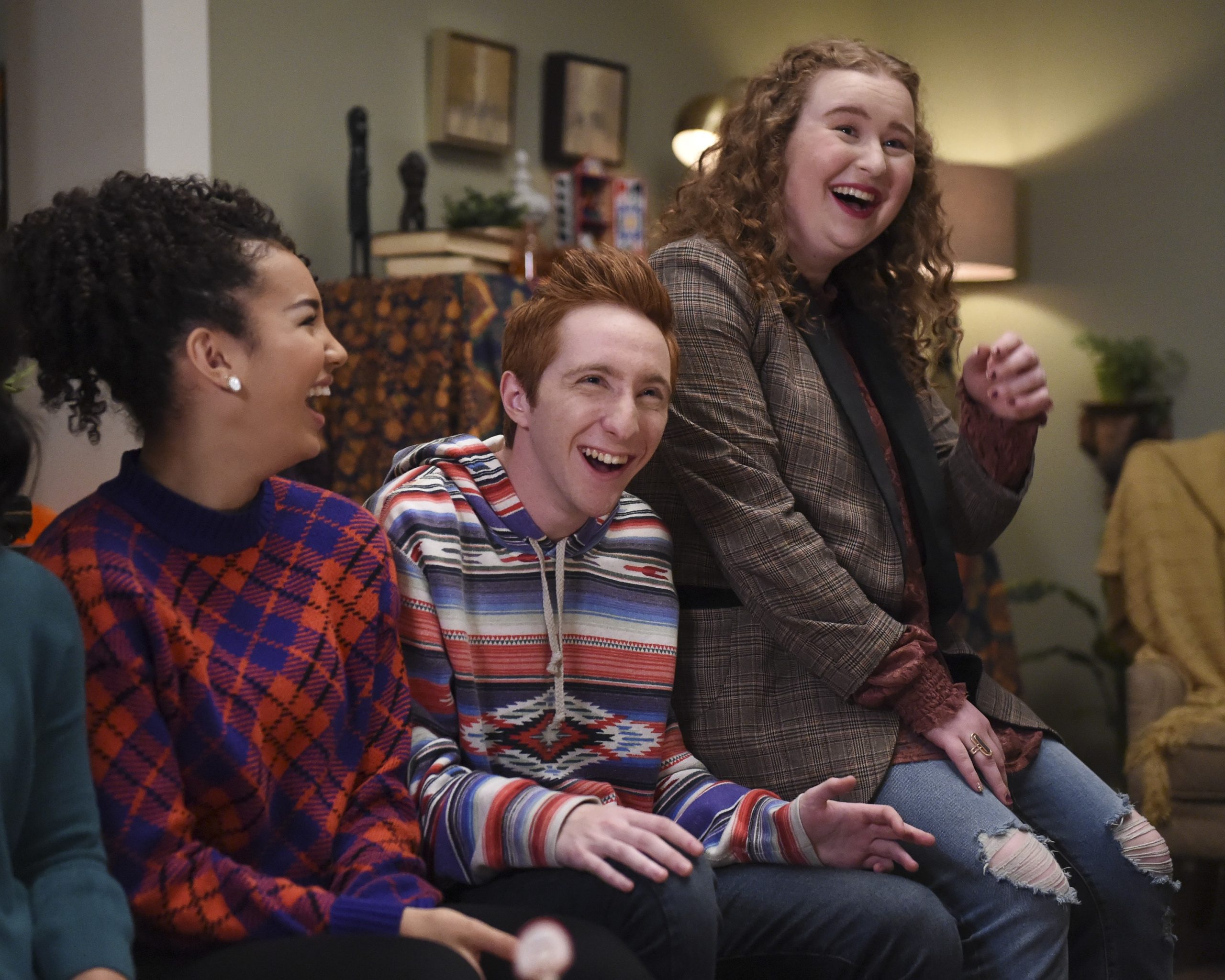 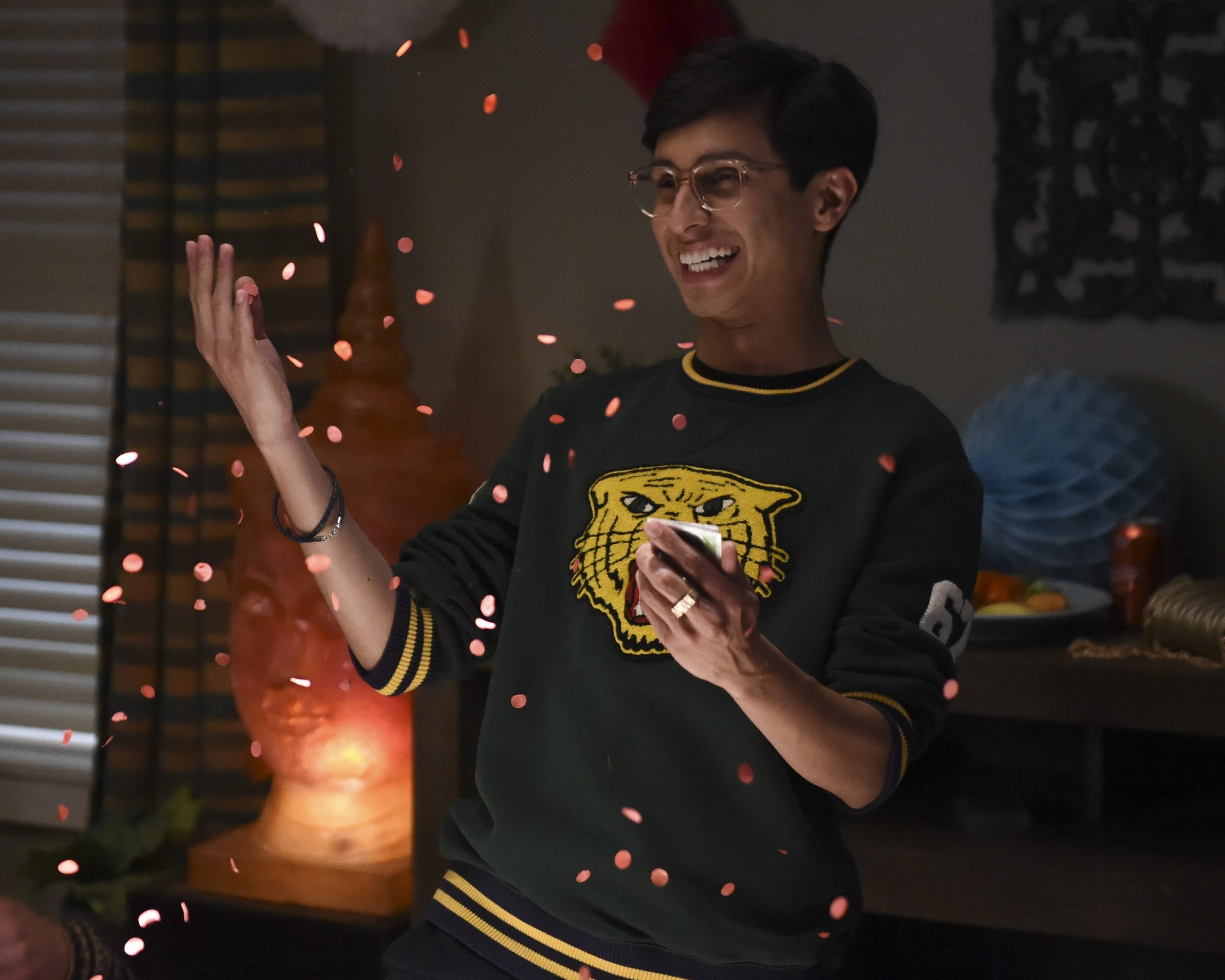 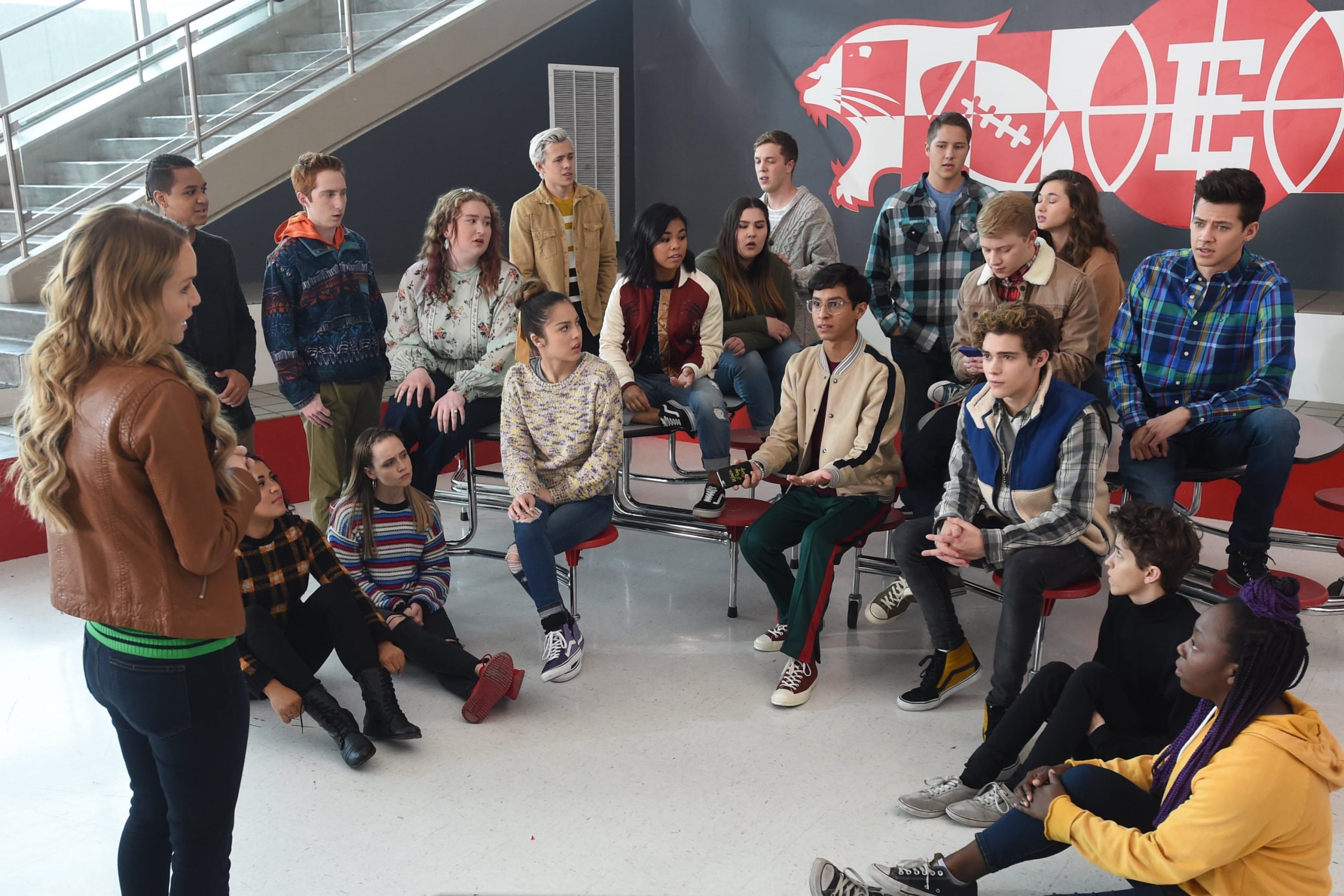 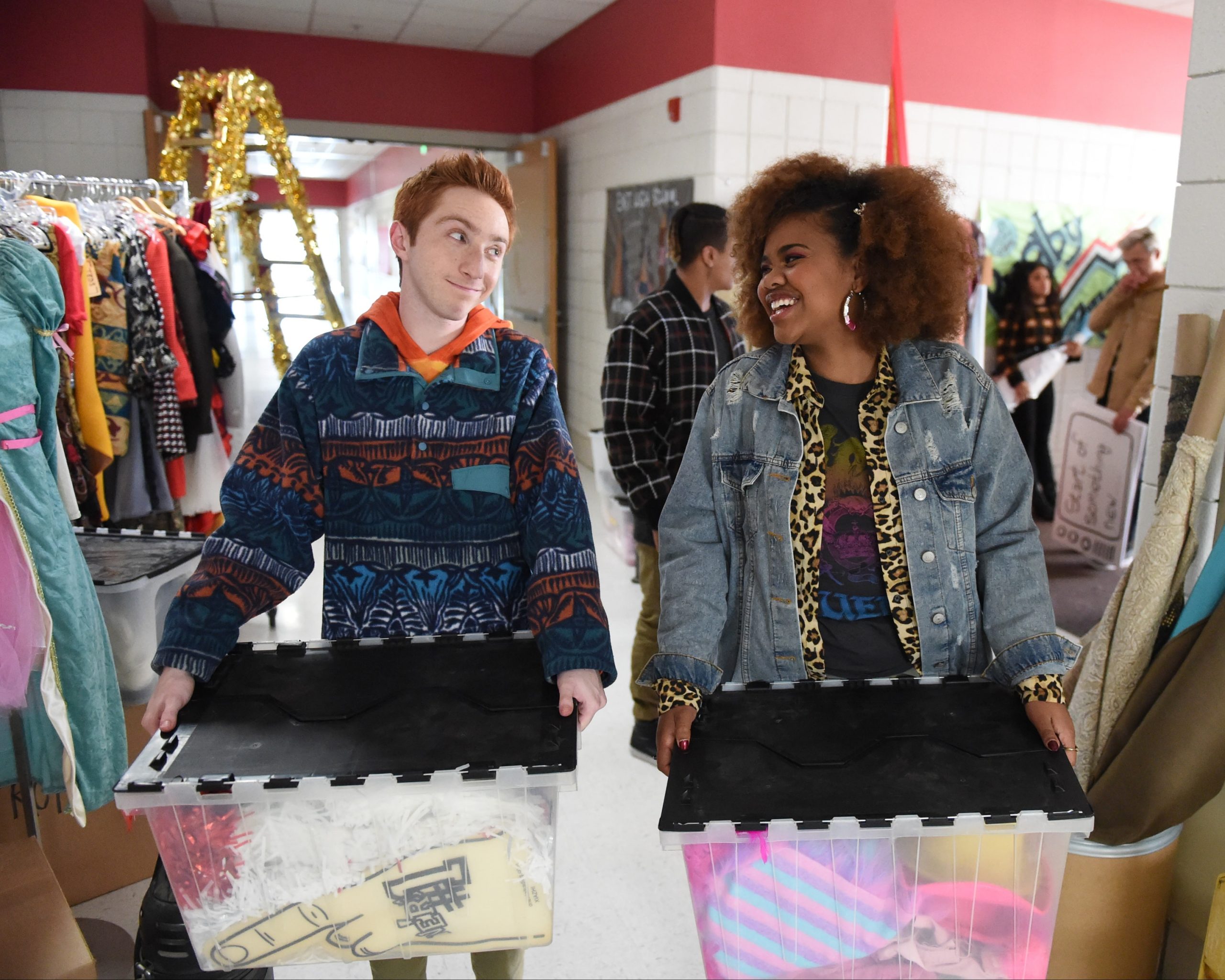 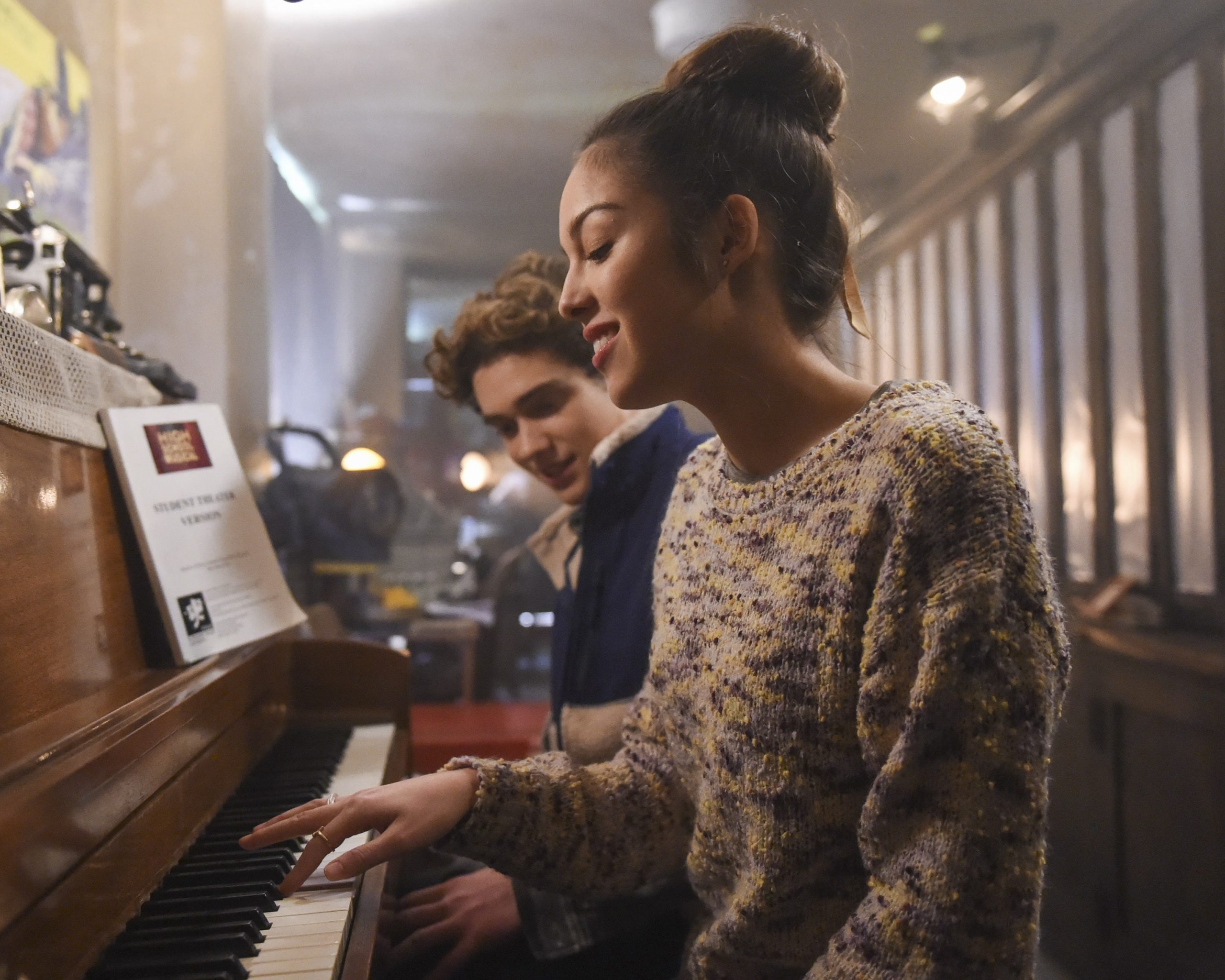 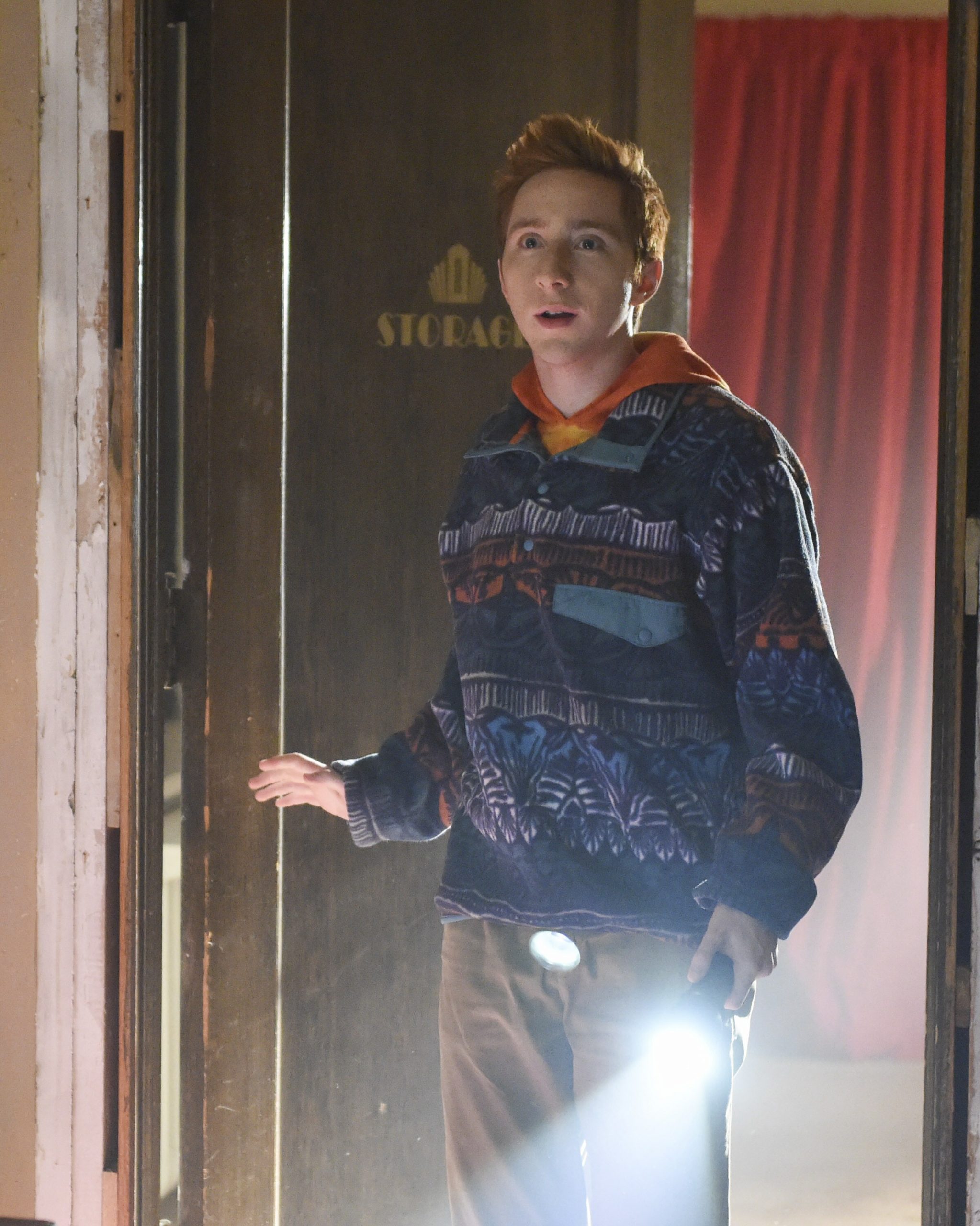 Are you excited for these upcoming episodes?