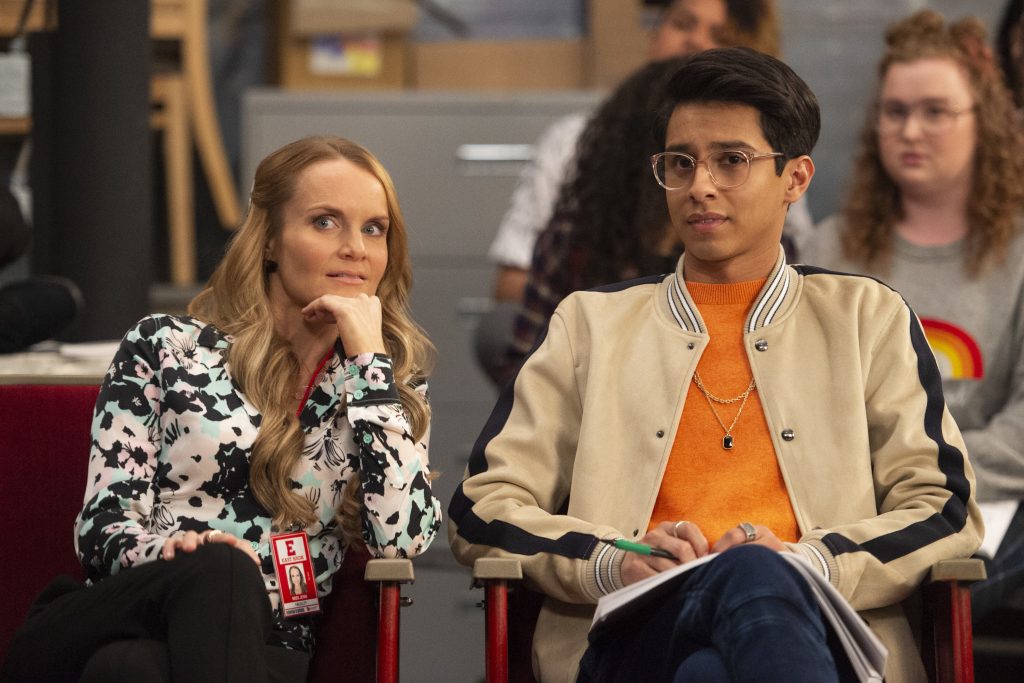 The fourth episode of High School Musical series continues to build upon the new characters issues and stepping further away from the original Disney Channel Movies, which is making it much more interesting.

In all reality, this series is probably suffering from having the High School Musical branding, since if you changed the “source” material to another musical like “The Greatest Showman” or “The Sound of Music”, the series wouldn’t be much different.  Which is why I’d recommend anyone with Disney+ to check out an episode out.

This episode sees Ricky struggling to deal with his parents breaking up, which is slowly helping me warm to him and seeing E.J’s jealously issues causing relationship problems with Nini, is a total flip from the first episode.  Suddenly the perfect boyfriend isn’t so great.

I also liked how this episode is building the backstory of the sidekick characters, with Red showing how much he wants to help Ricky and be a good best friend. 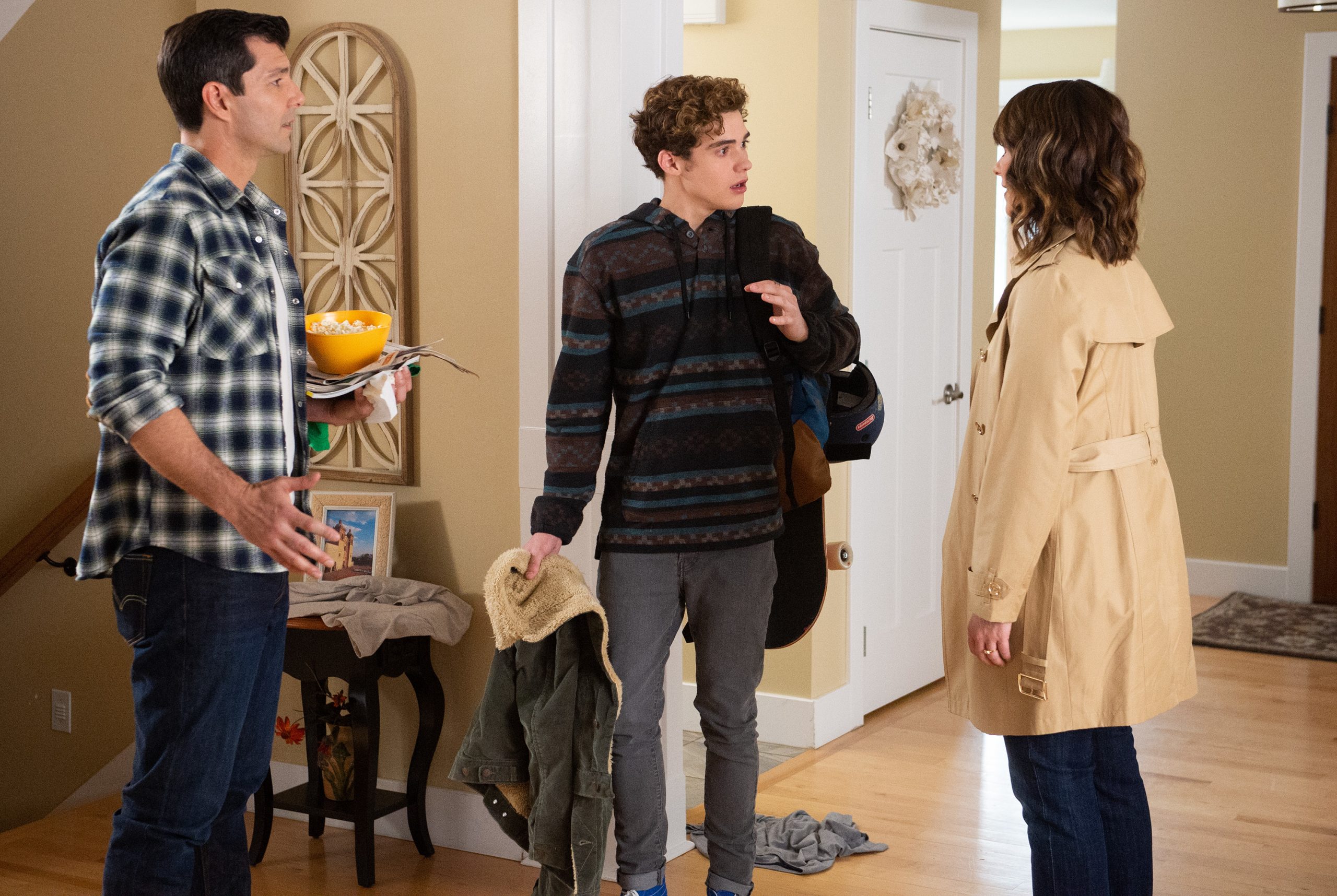 A great moment is when Olivia Rodrigo gets to perform her own song, which is a charming little number, plus I also like how they are showing a more interesting side to the character, with how she is reacting to arguing with E.J.  And her moment with Ricky also felt natural, with her history with him, but also with knowing how Ricky is suffering and needs someone.

Gina also continues to show off her ruthless side, as she continues to try to unsettle Nini, so she can take on the main role of Gabriella in the musical.

Once again, this series continues to impress by building out some interesting characters and offering Disney+ a great teen drama series.