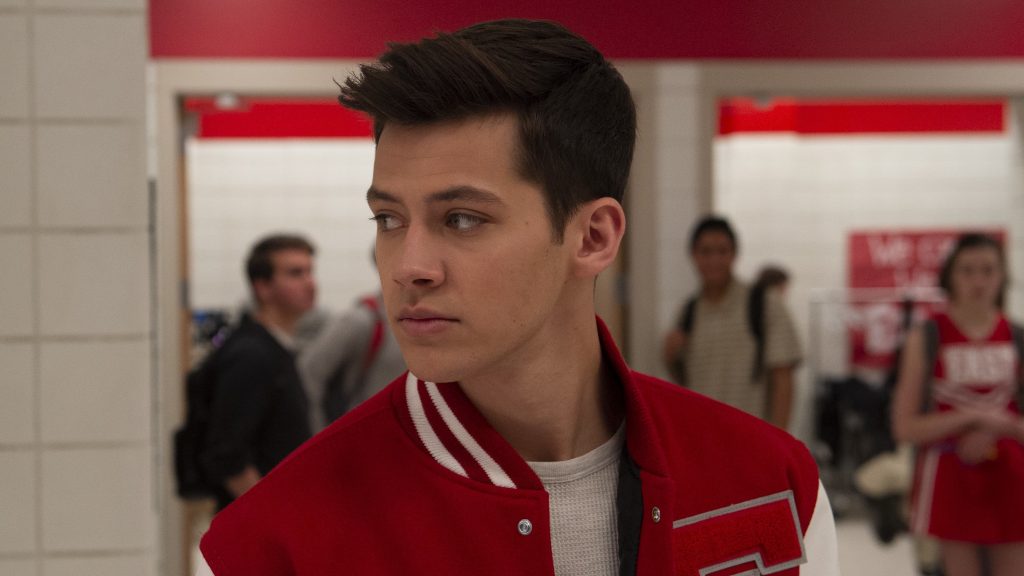 The third episode of High School Musical: The Musical – The Series, continues the teen drama as the love triangle between Nini, E.J. and Ricky gets messy, after “losing” her phone and missing an important rehearsal, Nini suspects who is responsible for her bout with bad luck and surprisingly retaliates. EJ confronts Ricky about a heartfelt voicemail left for Nini.

One of the things I’m enjoying about the series, is that it’s slowly moving away from the original movies and making itself something new.  The characters are being fleshed out, moving beyond just a generic high school stereotype.   It’s fun to see how jealously is effecting E.J, he isn’t the perfect boyfriend he was made out to be.  Which in turn makes Ricky more likeable.  Especially when E.J tries to come up with a song to tell Gini how he is feeling, as it’s horrible (it’s supposed to be). 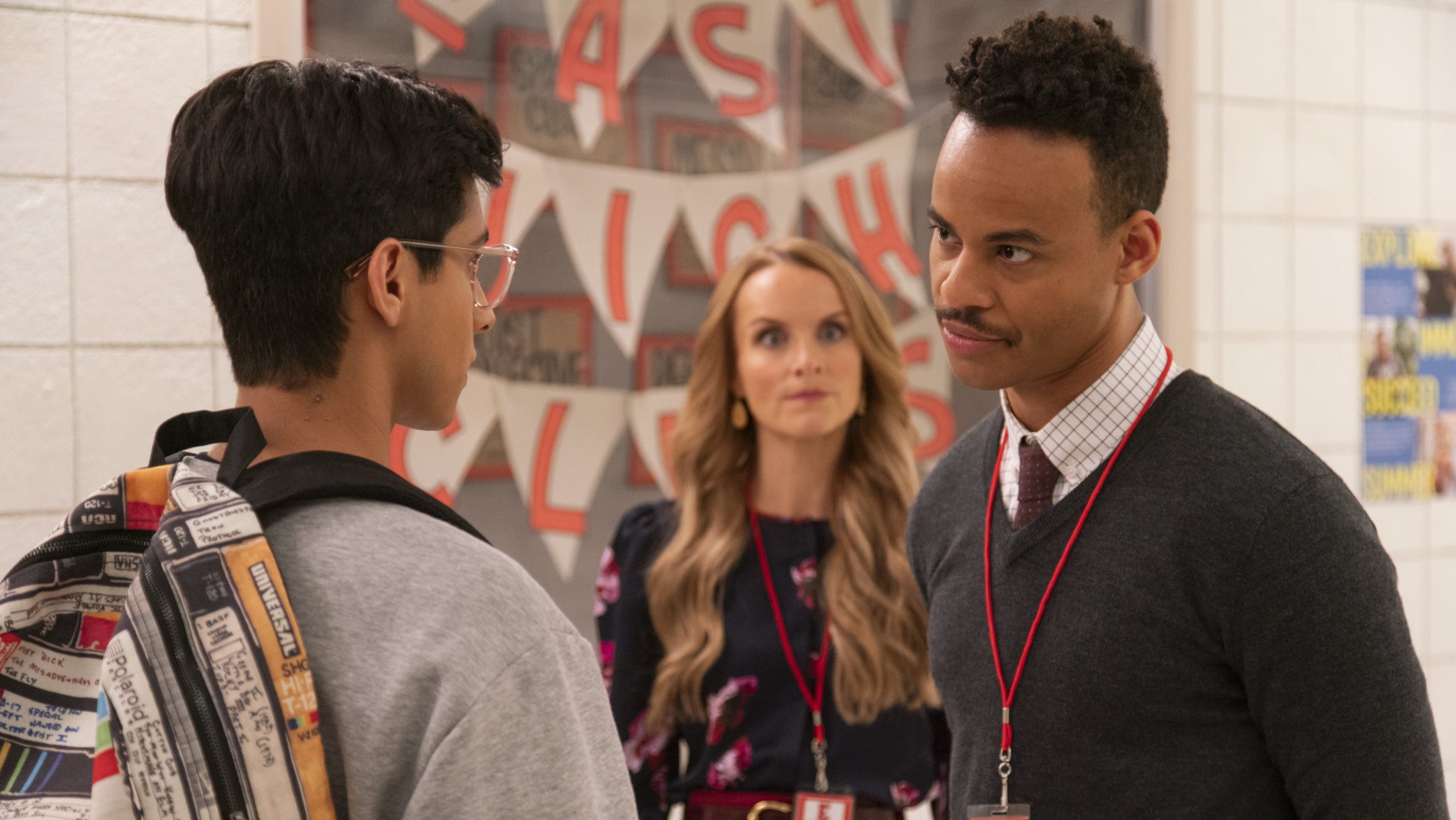 I did have a chuckle when Nini talked about having to watch TV because her phone was missing, which was a nice side story for her, which helped develop her rivalry of Gina, which is another subplot building.

There are many other storylines developing through this episode, especially as Mr. Mazzara becomes suspicious of Miss Jenn’s past.  But seeing him back down also made me give him a bit of respect and see he doesn’t want to upset any of the children.  It’ll be interesting to see where that goes.

Within just over 30 minutes, this is an action packed episode, with lots of character development and with 7 more episodes to go, they’ve done a excellent job in building this generation of High School Musical.  And these characters seem much more grounded and realistic than any of them in the original movie.