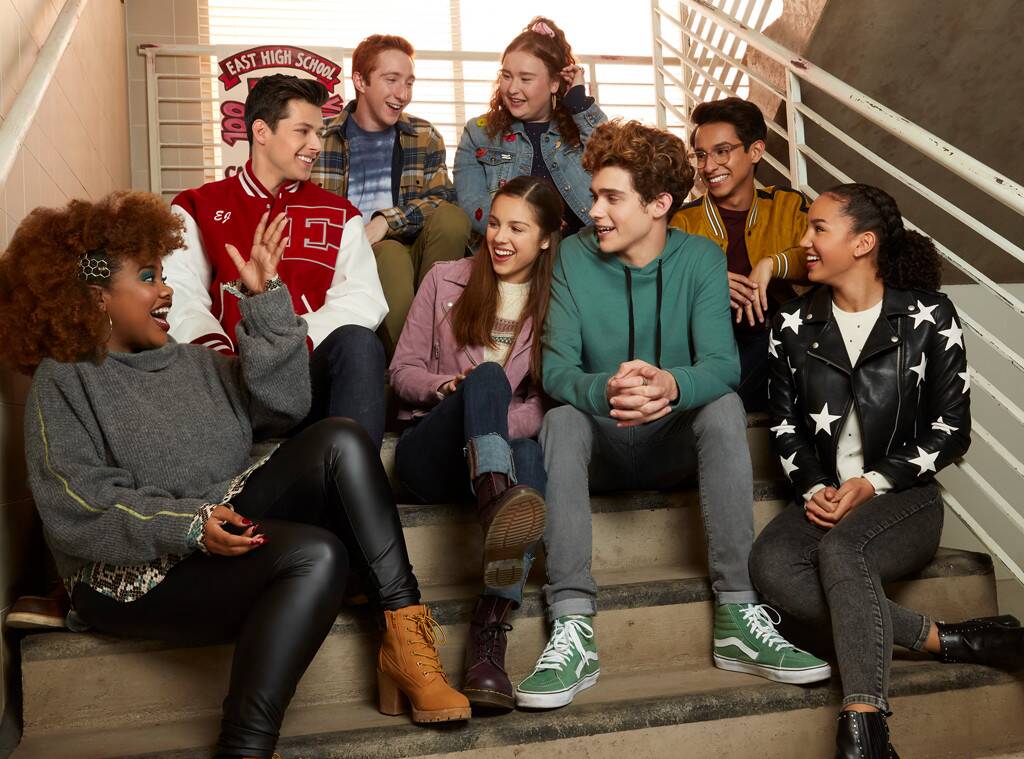 We are just under a week until we all get to preview the first episode of High School Musical: The Musical: The Series on ABC/Disney Channel/Freeform on Friday 8th November at 8pm, ahead of the Disney+ launch on November 12th.

The 10-episode scripted series, set at the real-life East High, where the original movie was filmed, follows a group of students as they countdown to opening night of their school’s first-ever production of “High School Musical.” With meta references and some docu-style elements, it’s a modern take on the “classic” from 13 years ago.

Show-mances blossom; friendships are tested, while new ones are made; rivalries flare; songs are sung; and lives are changed forever as these young people discover the transformative power that only high school theater can provide. 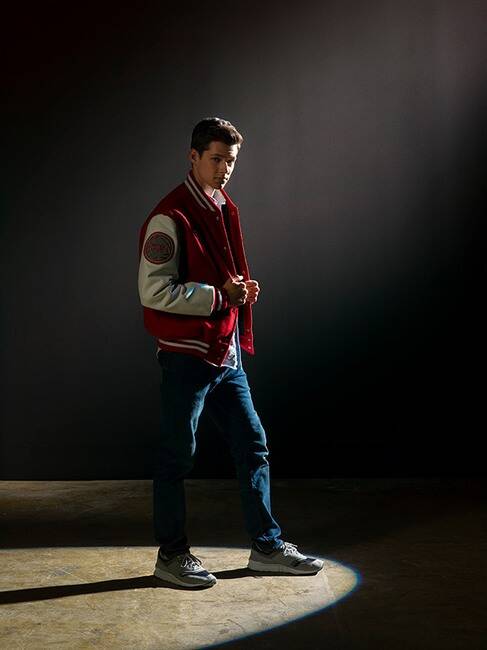 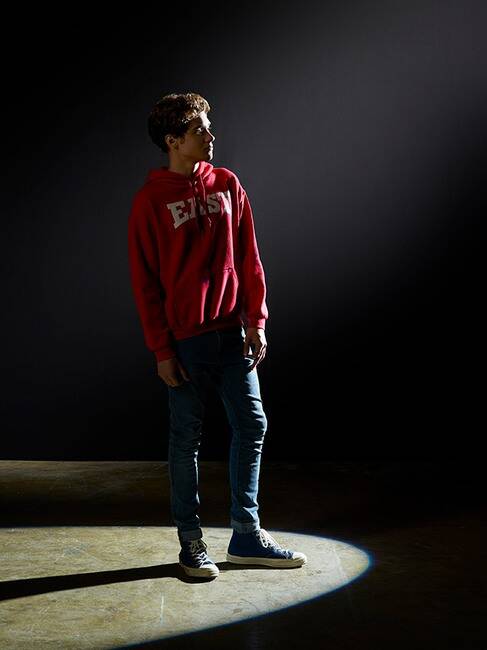 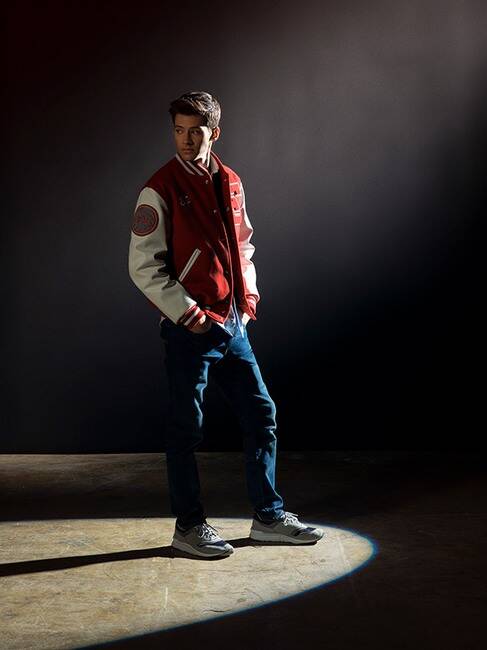 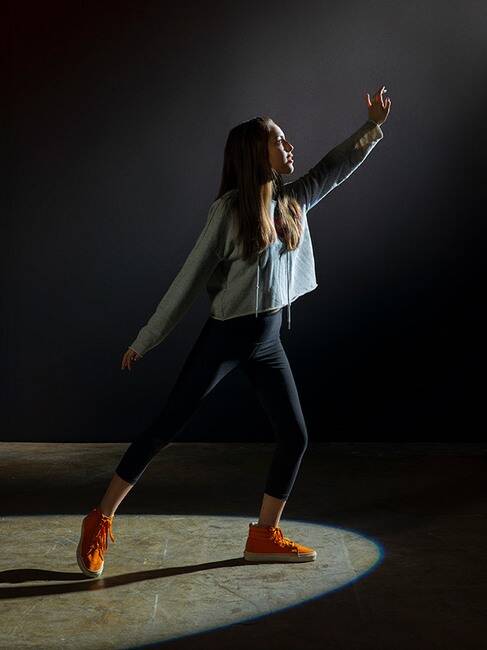 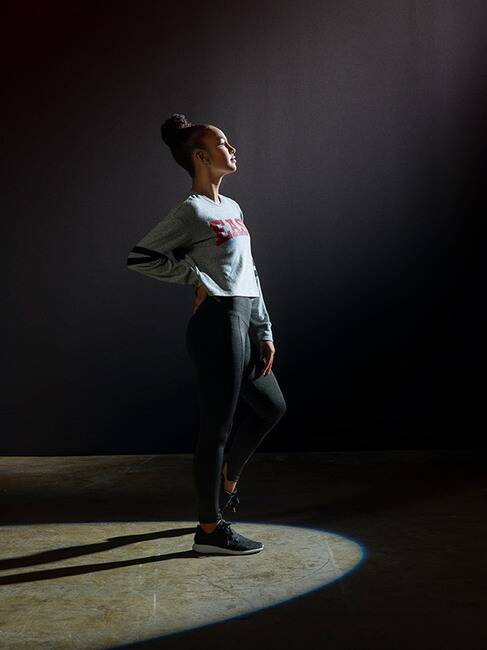 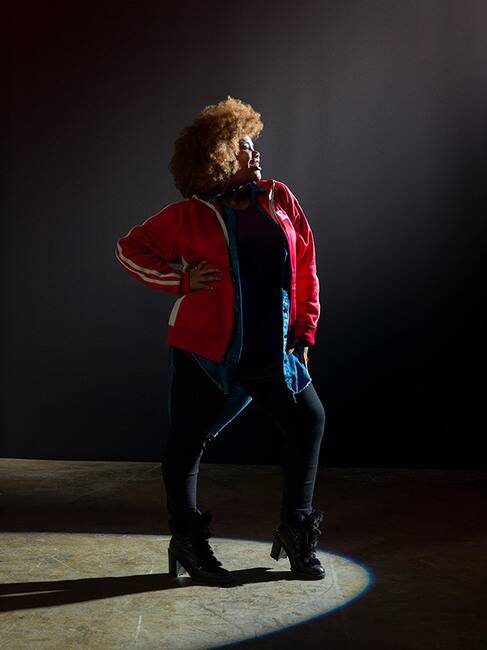 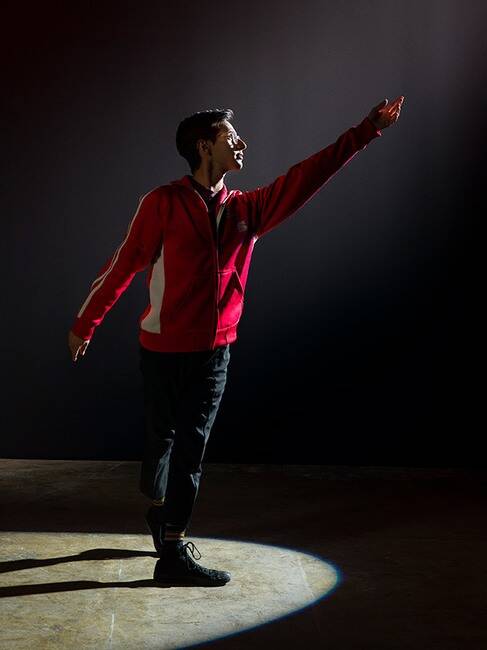 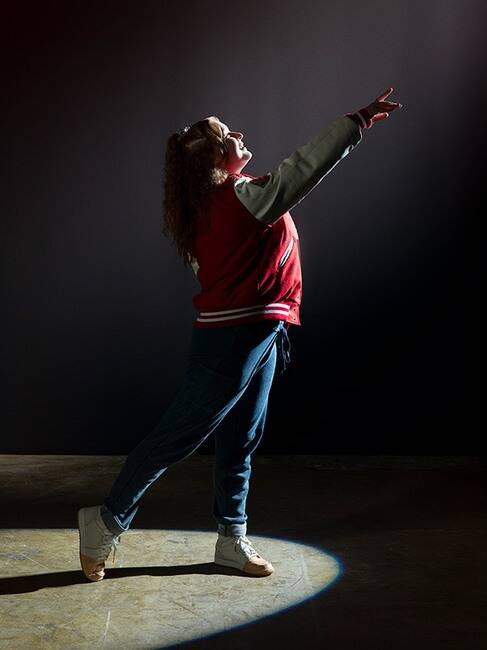 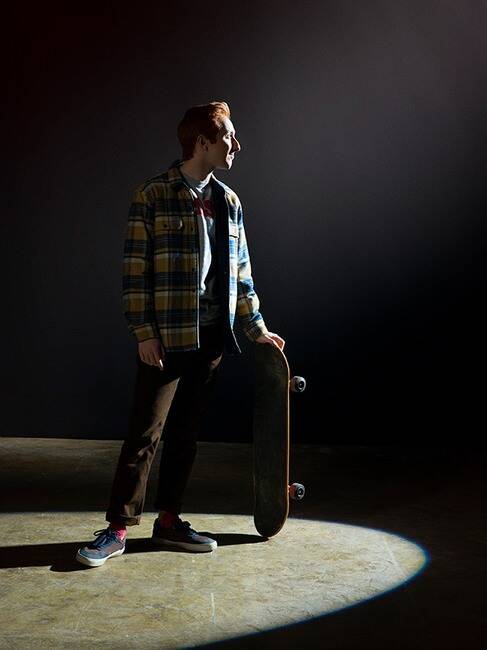 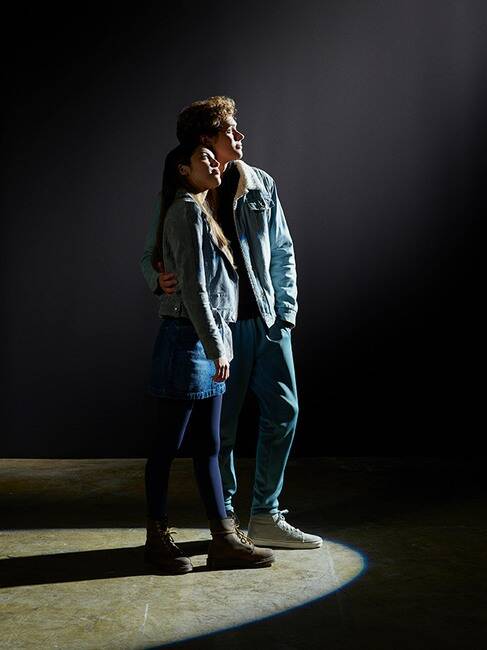