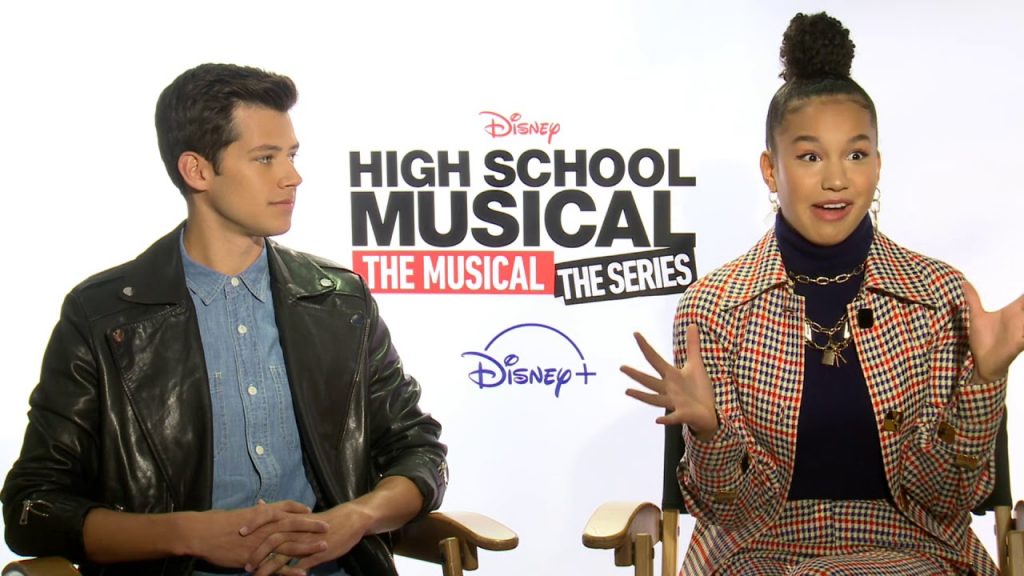 Just ahead of the premiere of the first episode of High School Musical: The Musical: The Series, this video sees cast members Joshua Bassett, Olivia Rodrigo, Matt Cornett and Sofia Wylie discuss the new series.