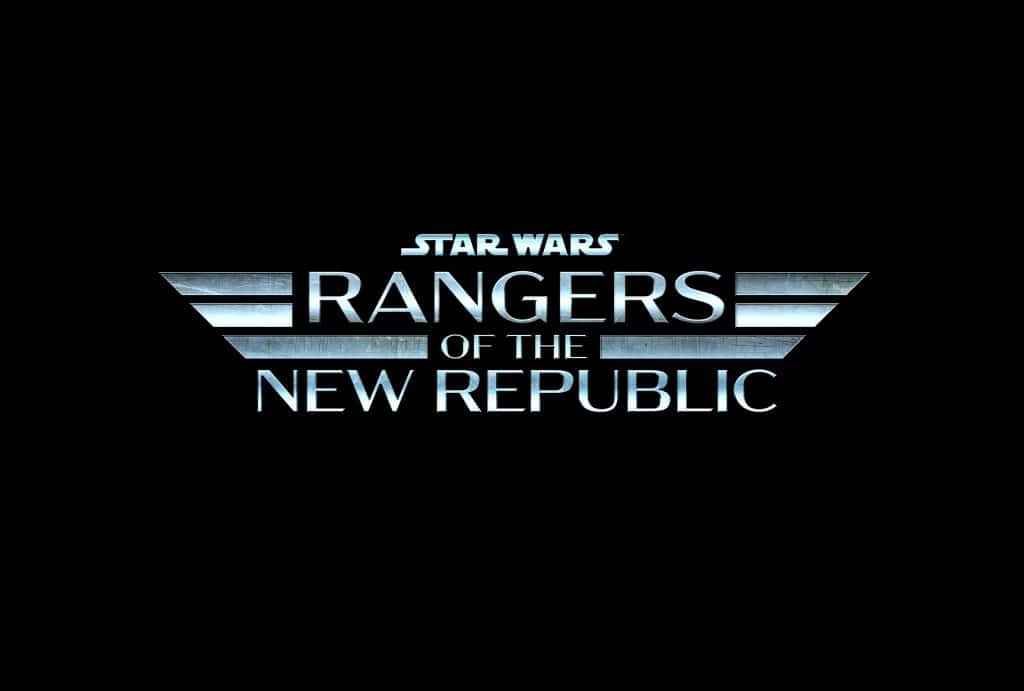 This new Disney+ series is set within the timeline of “The Mandalorian,” “Rangers Of The New Republic”, is a new live-action series from executive producers Jon Favreau and Dave Filoni that will intersect with future stories and culminate into a climactic story event.

Originally the series was assumed to be the Mandalorian spin-off show that would focus on “Cara Dune”, but due to the situation with Gina Carano and with Disney saying they wouldn’t be working with her again, the show won’t see “Cara Dune” return.  It’s also important to note, that with Disney being worried about Gina Carano’s online presence, Disney never officially announced she would be part of the new series.

According to LRMOnline, creatives at Lucasfilm are rumored to be looking to bring in the character “Hera Syndulla” as the lead character in the series.   The character was one of the central characters in the Star Wars: Rebels animated series, which was created by Dave Filoni.   Many characters from the animated series have already been introduced in the “Star Wars: Mandalorian” series, including “Ahsoka” and “Bo-Katan”. 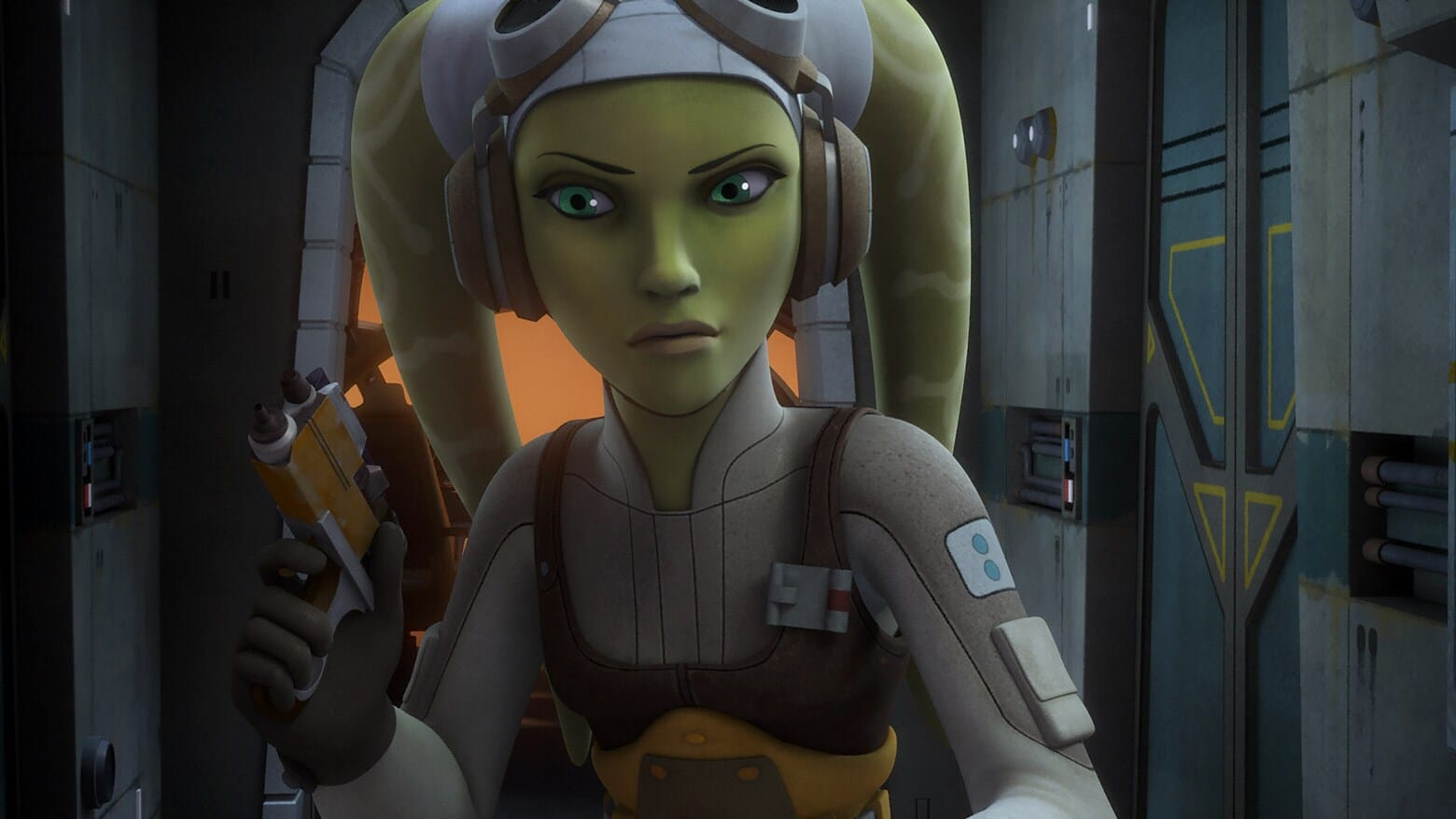 Hera Syndulla is a female Twi’lek. She is the captain and pilot of the freight ship “The Ghost”, and owner of the droid, “Chopper”.  She is a strong leader and commander.  She is especially adept at dogfighting with TIE fighters — she was also warm and nurturing.   While she hasn’t yet appeared in the live-action movies or series, her ship, “The Ghost”, was featured in the battle of Scarif in Rogue One.

Production on the “Legends Of The New Republic” is still a long way from happening, since Disney is filming “The Book Of Boba Fett”, “Andor”, “Kenobi” and the third season of “The Mandalorian” this year already.

One issue the creatives are rumored to be having is trying to find a way to connect Hera to “The Mandalorian”.  There has already been lots of crossover with the “Rebels” series already, so it wouldn’t be too much of a stretch to bring her into the live-action series.

Would you like to see Hera in the new “Rangers Of The New Republic” series?

Roger has been a Disney fan since he was a kid and this interest has grown over the years. He has visited Disney Parks around the globe and has a vast collection of Disney movies and collectibles. He is the owner of What's On Disney Plus & DisKingdom. Email: Roger@WhatsOnDisneyPlus.com Twitter: Twitter.com/RogPalmerUK Facebook: Facebook.com/rogpalmeruk
View all posts
Tags: legends of the new republic