What's On Disney Plus > Blog > Disney+ News > “Hawkeye”, “Eternals” & “Only Murders In The Building” Earn Seal Of Recognition For Disability Representation 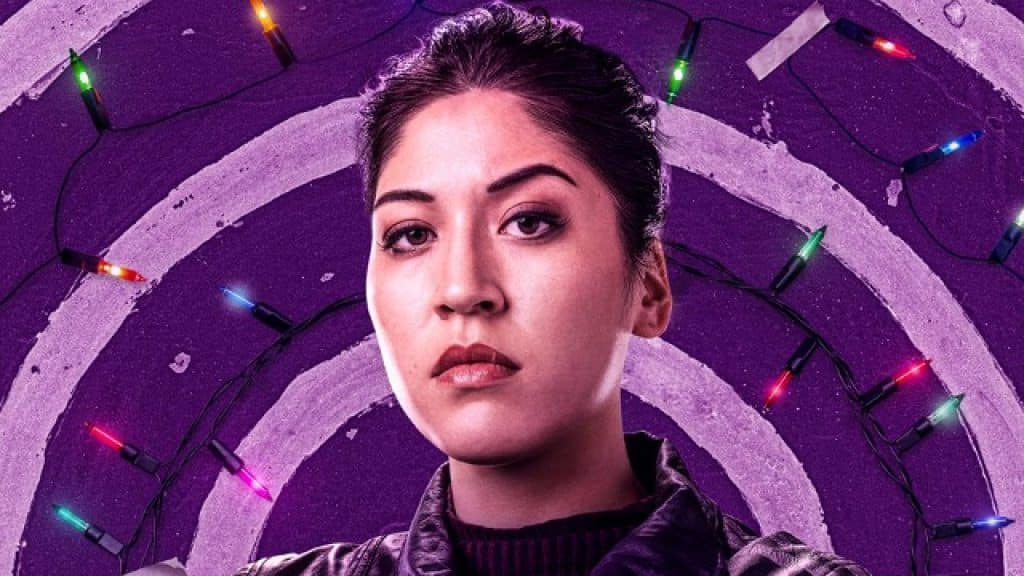 Disney has recently earned the Seal of Authentic Representation from the Ruderman Family Foundation for “Eternals”, the Hulu/Star Original series, “Only Murders In The Building” and the Disney+ series, “Hawkeye”.

The seal recognises films and series that have actors with disabilities in roles that have at least five lines of dialogue.

“Eternals” starred Lauren Ridloff as the superfast superhero, Makkari, while the Disney+ “Hawkeye” series featured Alaqua Cox as Maya. Alaqua Cox is also set to get her own spin-off Disney+ series, “Echo”.  Both Lauren Ridloff and Alaqua Cox are deaf. Alaqua also is an amputee, who uses a prosthetic leg. 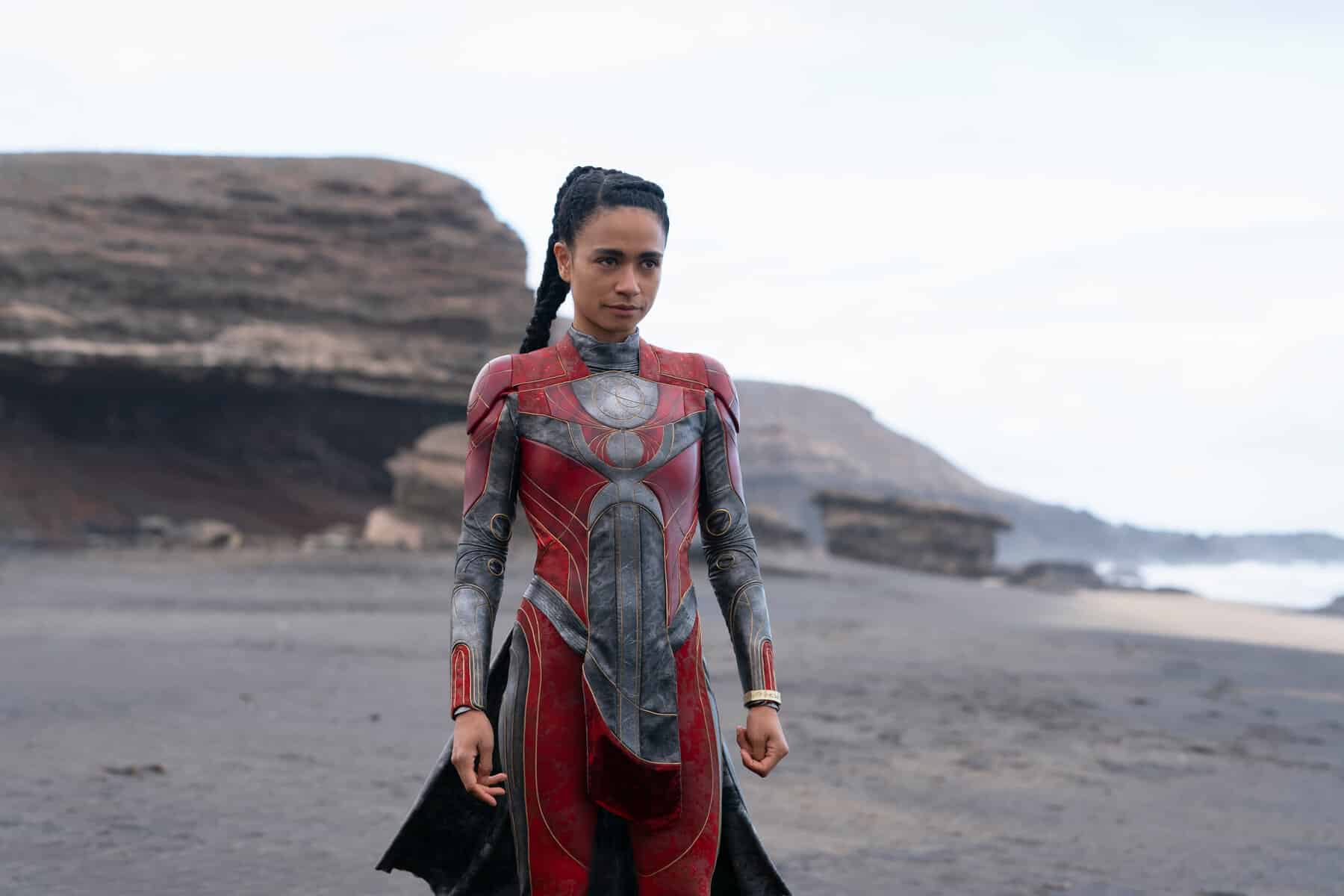 The Hulu/Star Original series “Only Murders in the Building” starred deaf actor, James Caverly, who was one of the main villains in the series and also had an entire episode based around him, making almost the entire show from his point of view. 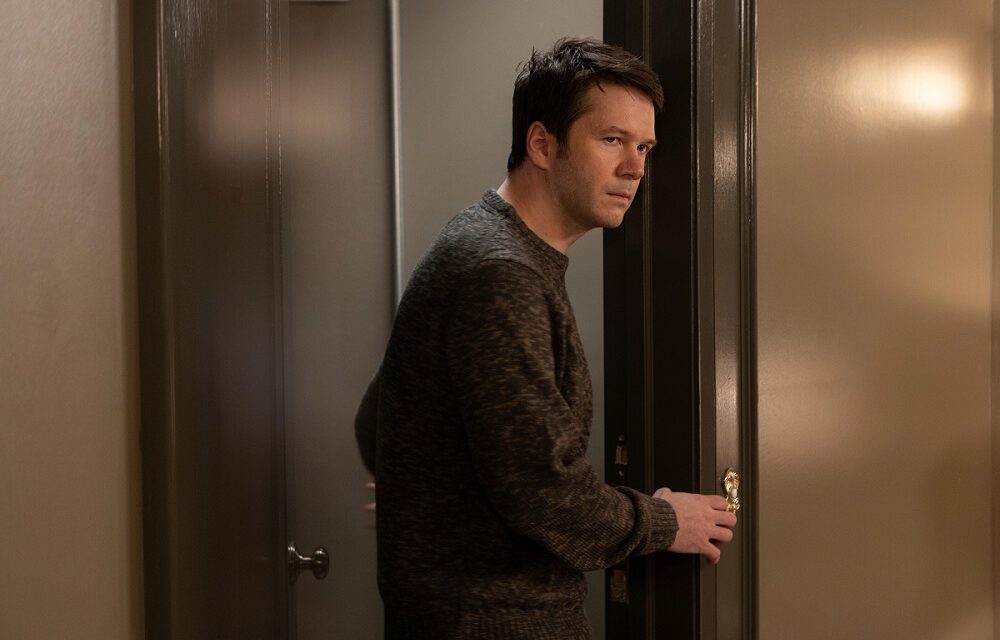 “We are gratified to witness this latest group of studio productions implement the crucial values of inclusion and authentic representation in their casting decisions. These practices are increasingly becoming the norm in Hollywood, with the authentic casting of Lauren Ridloff in Eternals and Alaqua Cox in Hawkeye marking a particularly high-profile and momentous milestone for Marvel and the entire entertainment industry. Each time a casting director or other executive makes such a decision, it facilitates the industry’s broader journey towards fulfilling its full potential as a beacon of all forms of diversity and social justice.”

You’ll find “Hawkeye” and “Eternals” on Disney+ now. While “Only Murders In The Building” can be found on Hulu in the United States and on Disney+ internationally.

Roger has been a Disney fan since he was a kid and this interest has grown over the years. He has visited Disney Parks around the globe and has a vast collection of Disney movies and collectibles. He is the owner of What's On Disney Plus & DisKingdom. Email: Roger@WhatsOnDisneyPlus.com Twitter: Twitter.com/RogPalmerUK Facebook: Facebook.com/rogpalmeruk
View all posts
Tags: hawkeye, Only Murders In The Building