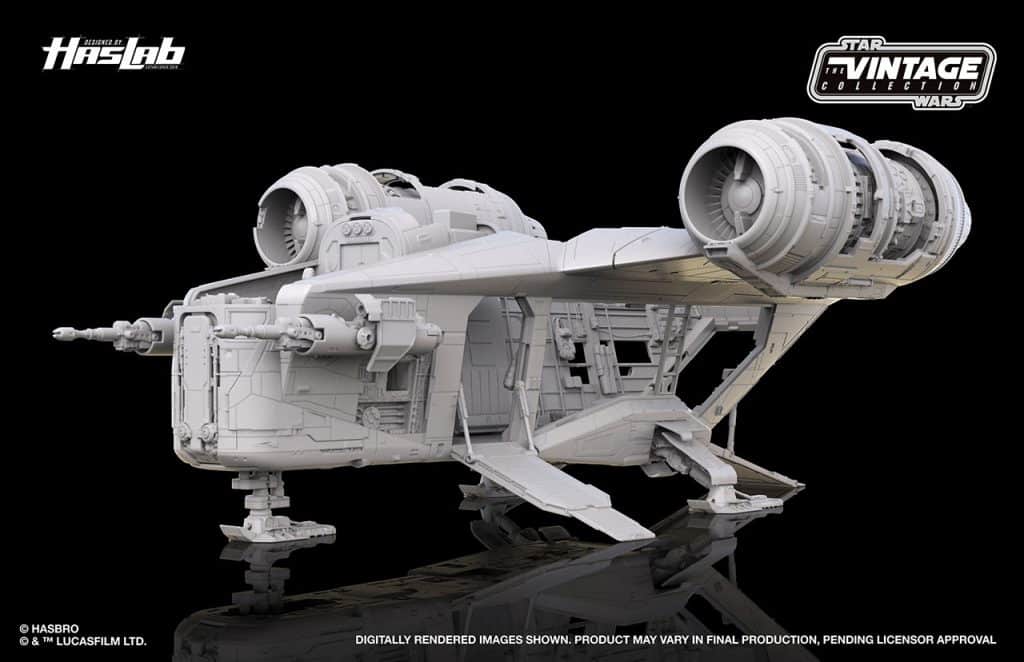 If this campaign is backed with a minimum 6,000 backers by November 9, 2020 at 11:59 PM EST, the HasLab Star Wars: The Vintage Collection Razor Crest will go into production!To support this campaign go to the HasLab tab on HasbroPulse.com.

Here is a look at the Razor Crest: 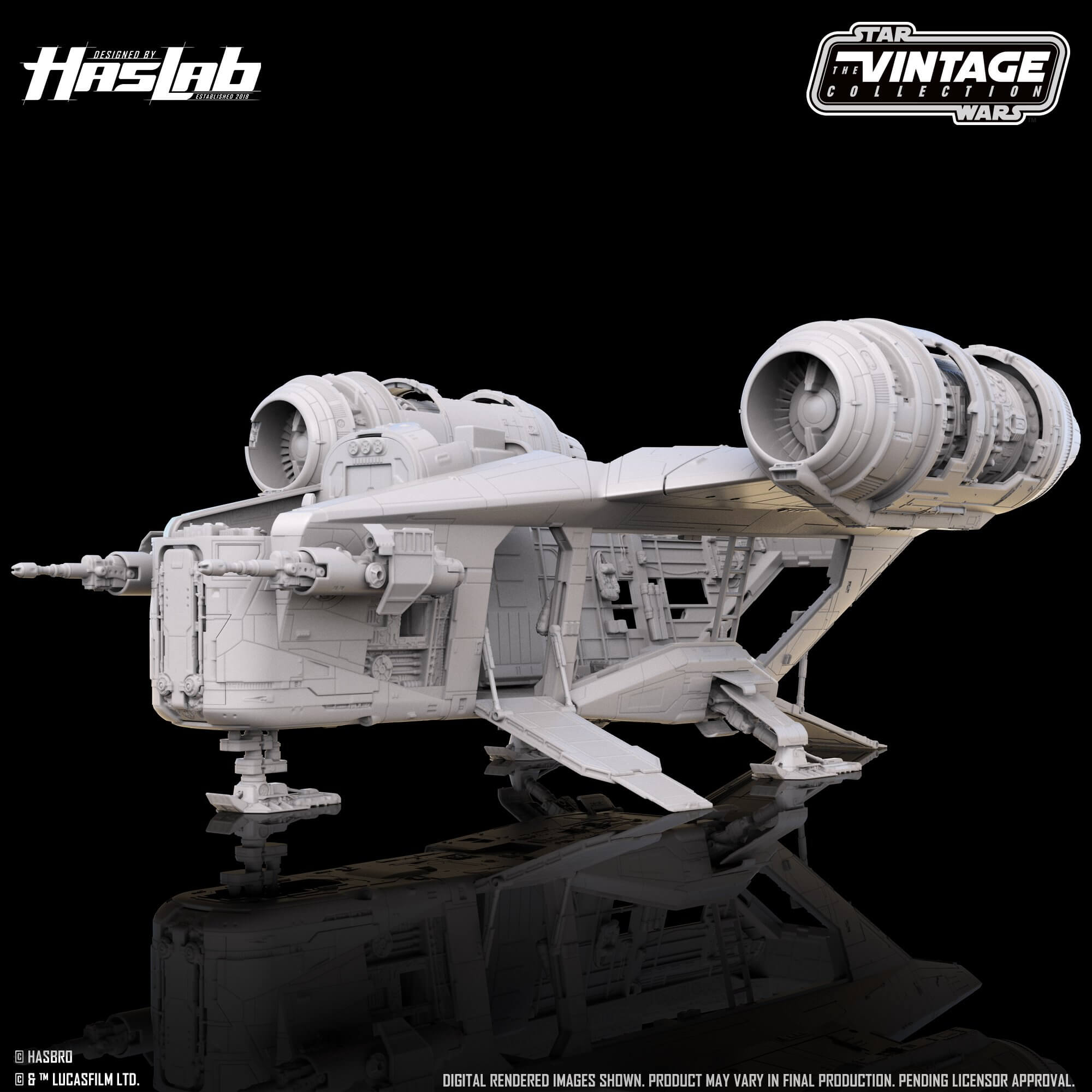 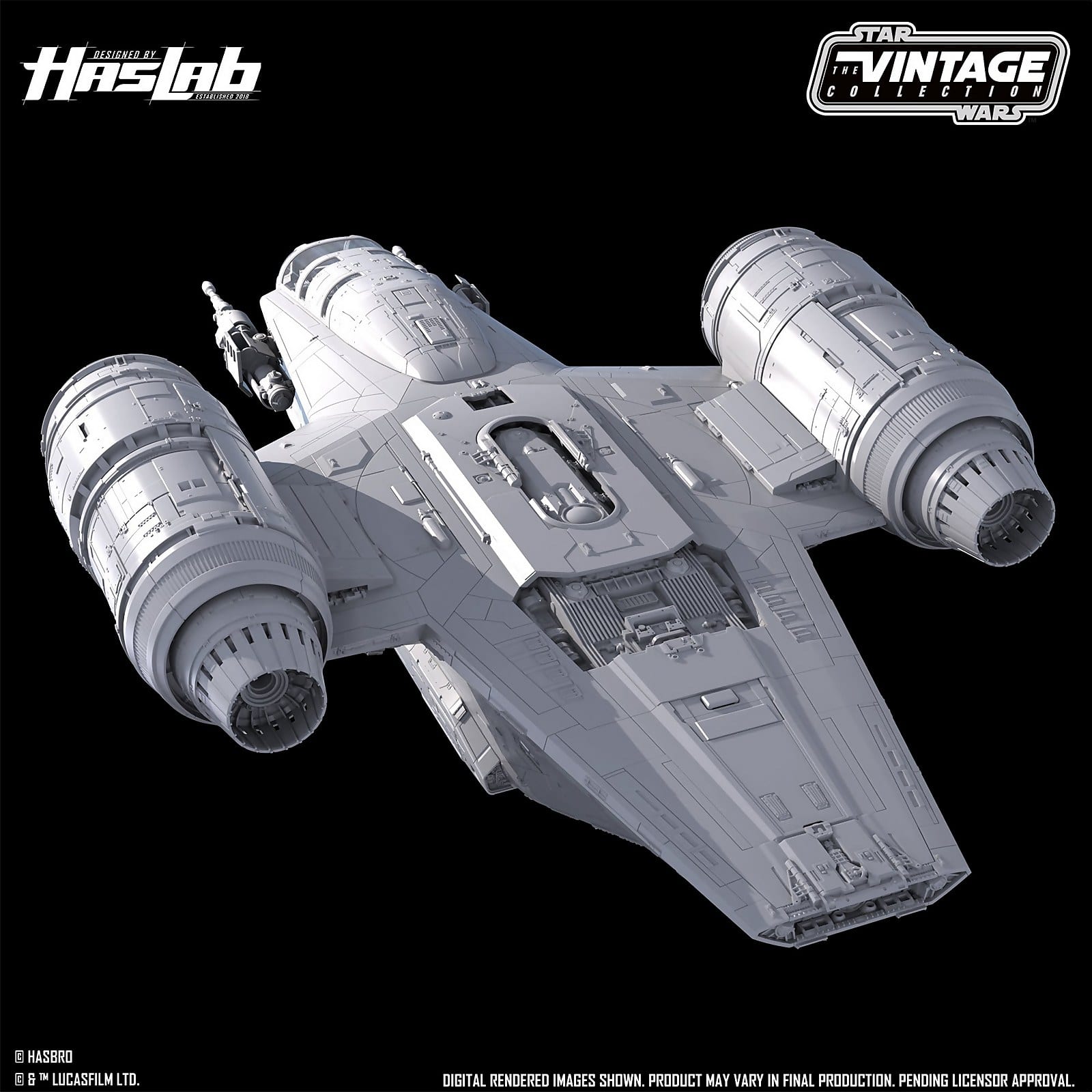 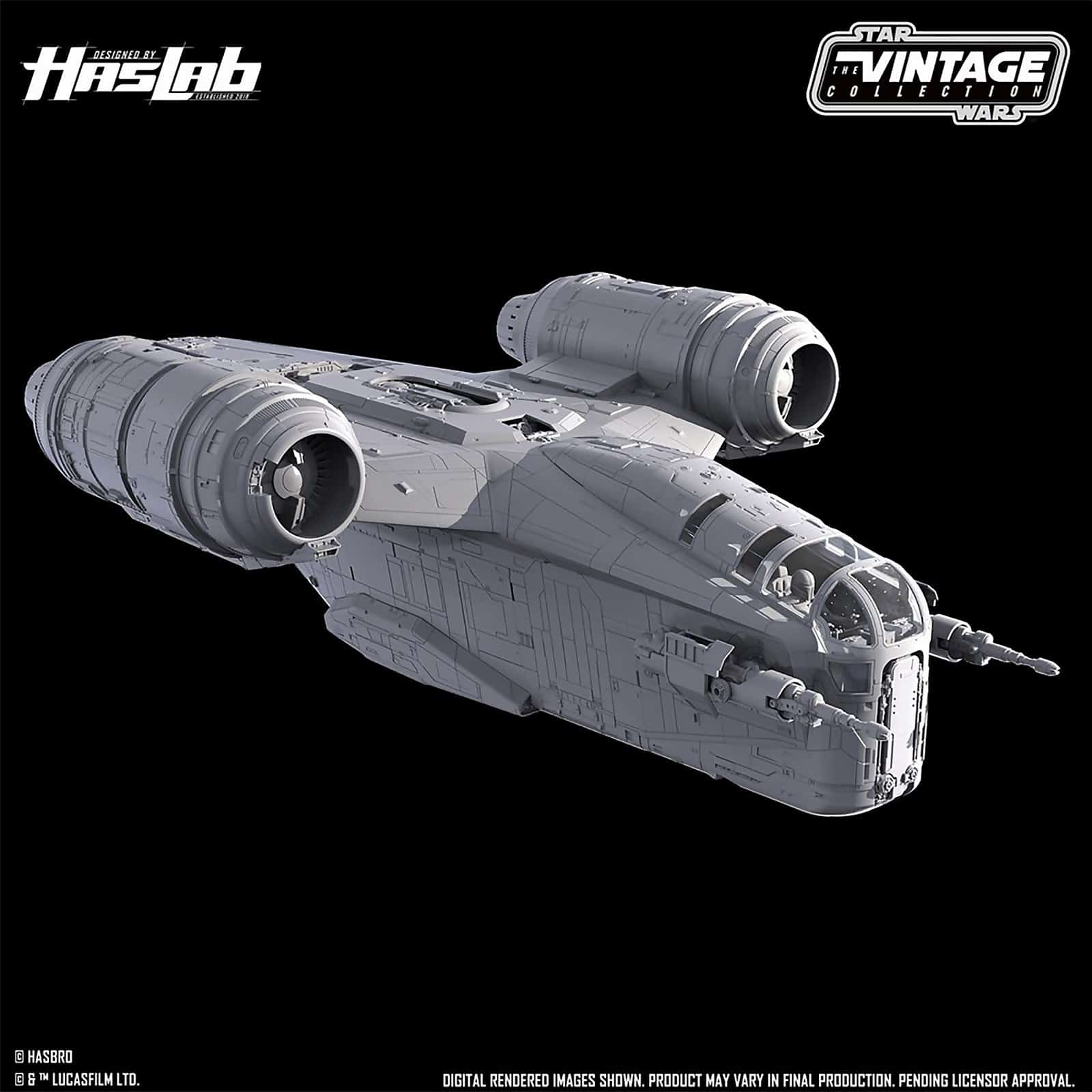 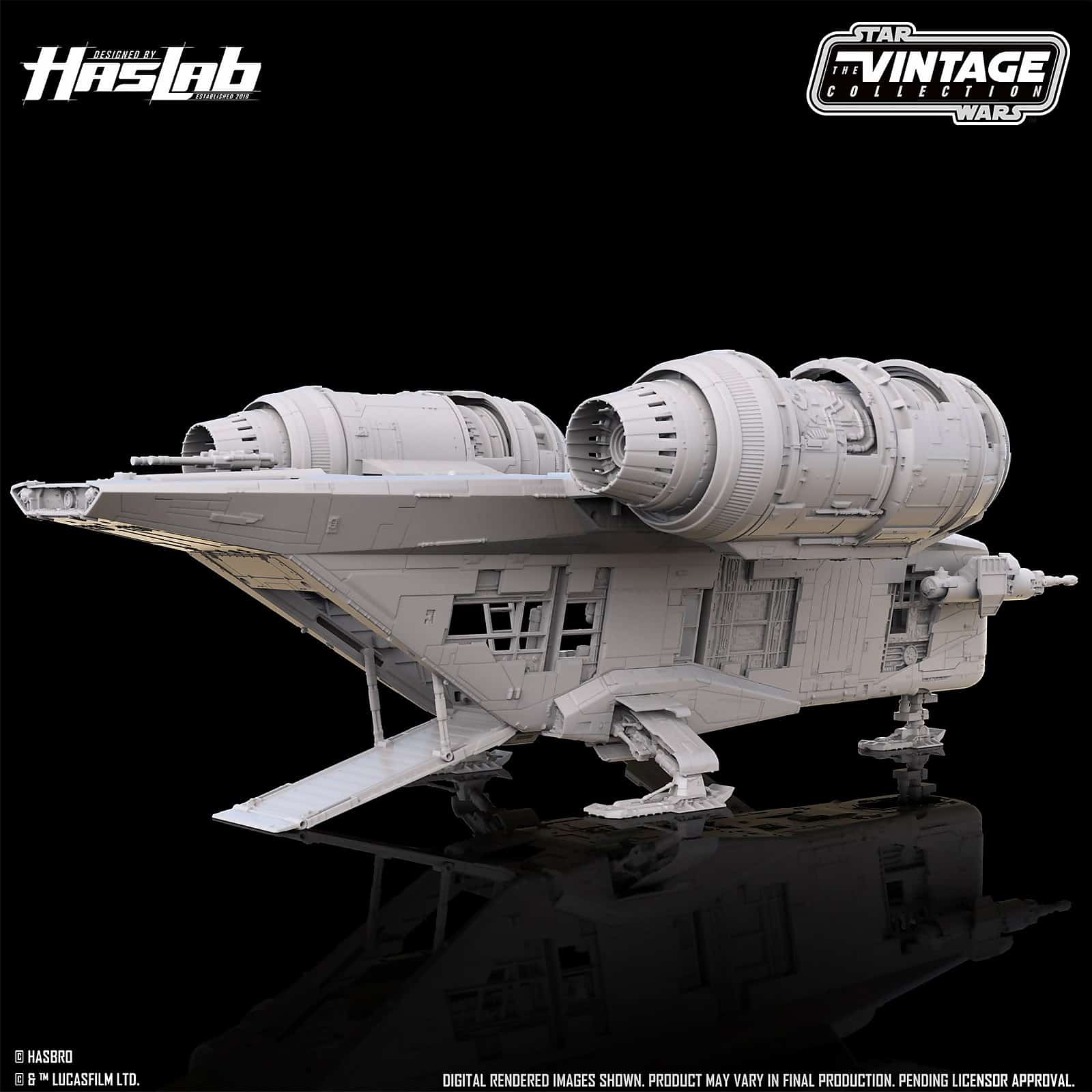 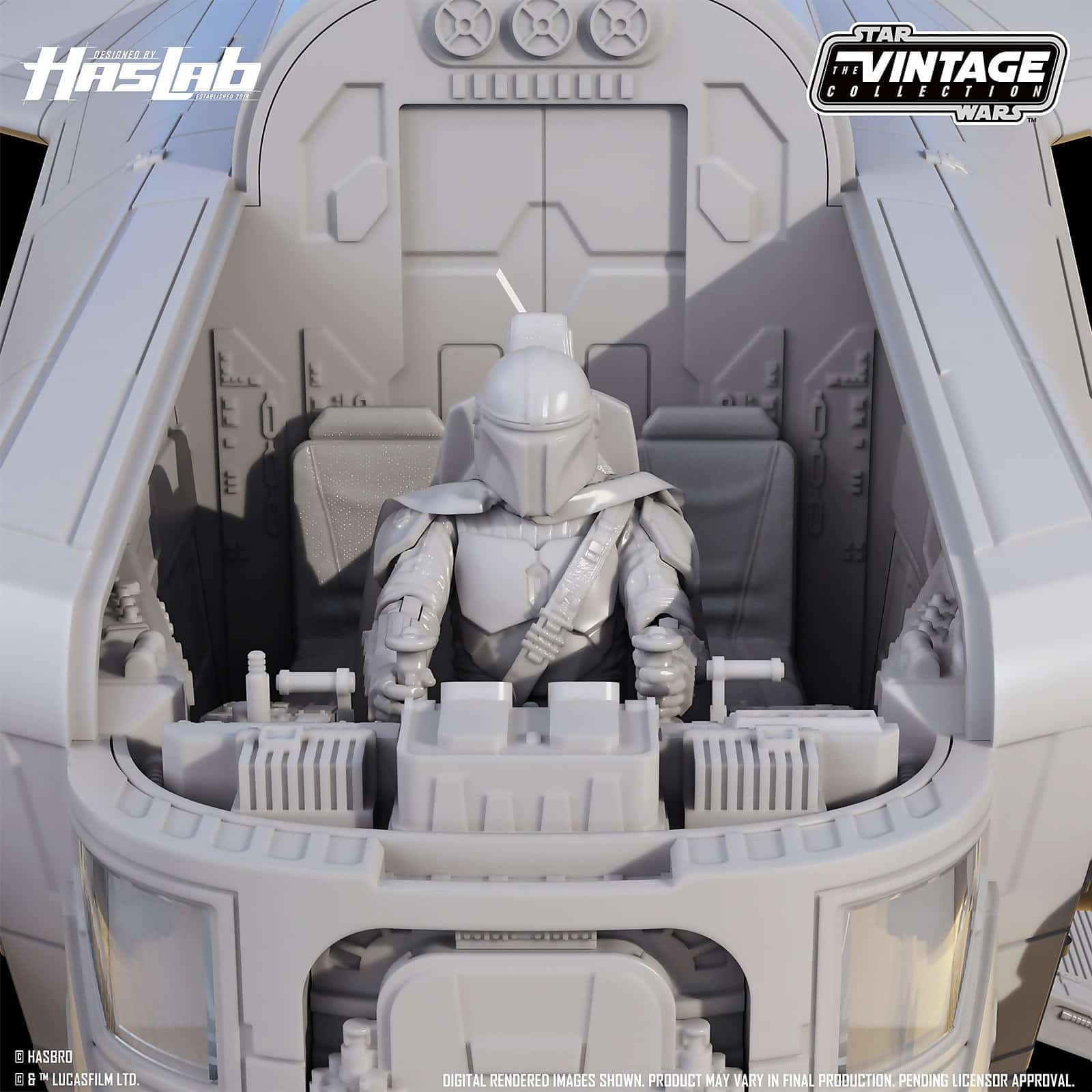 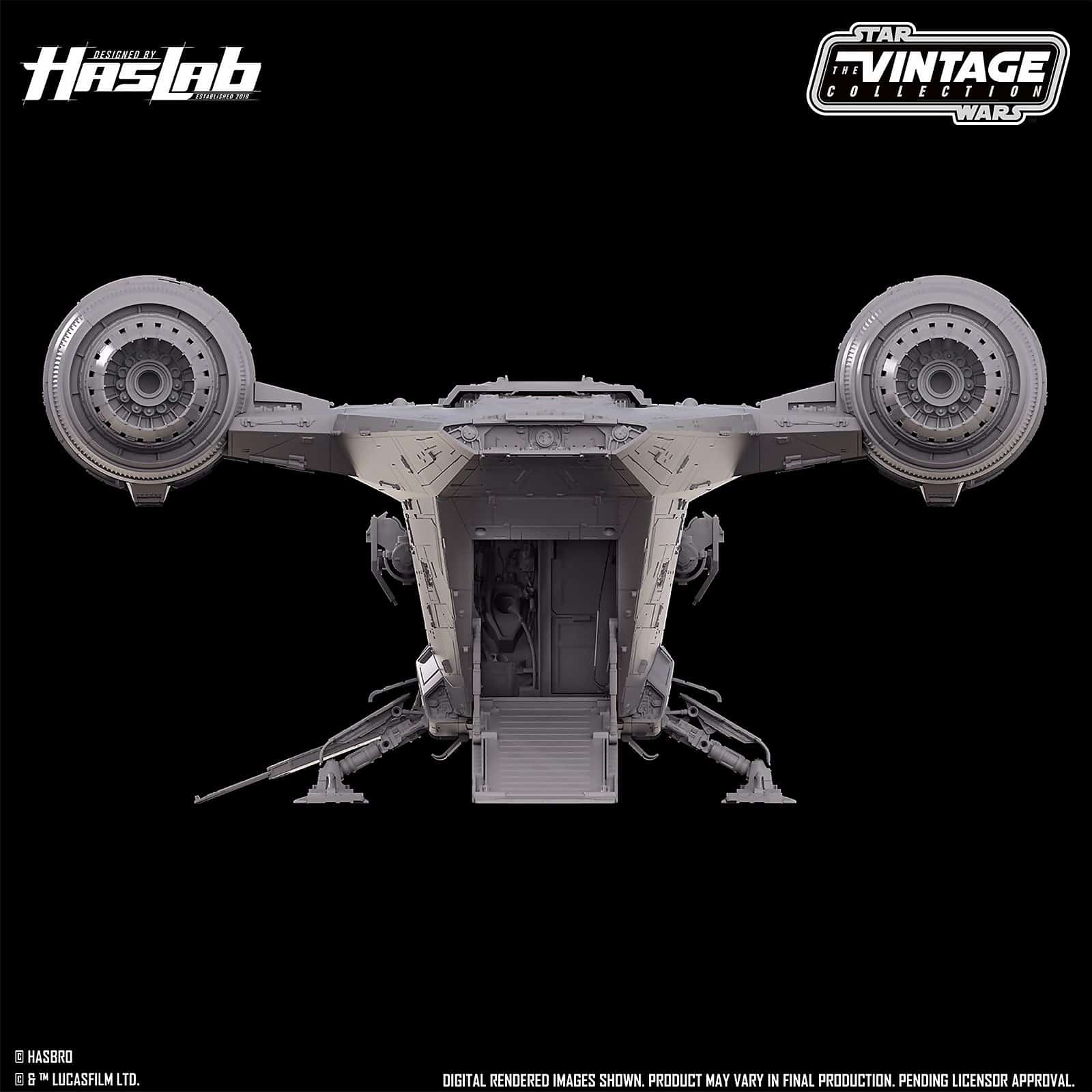 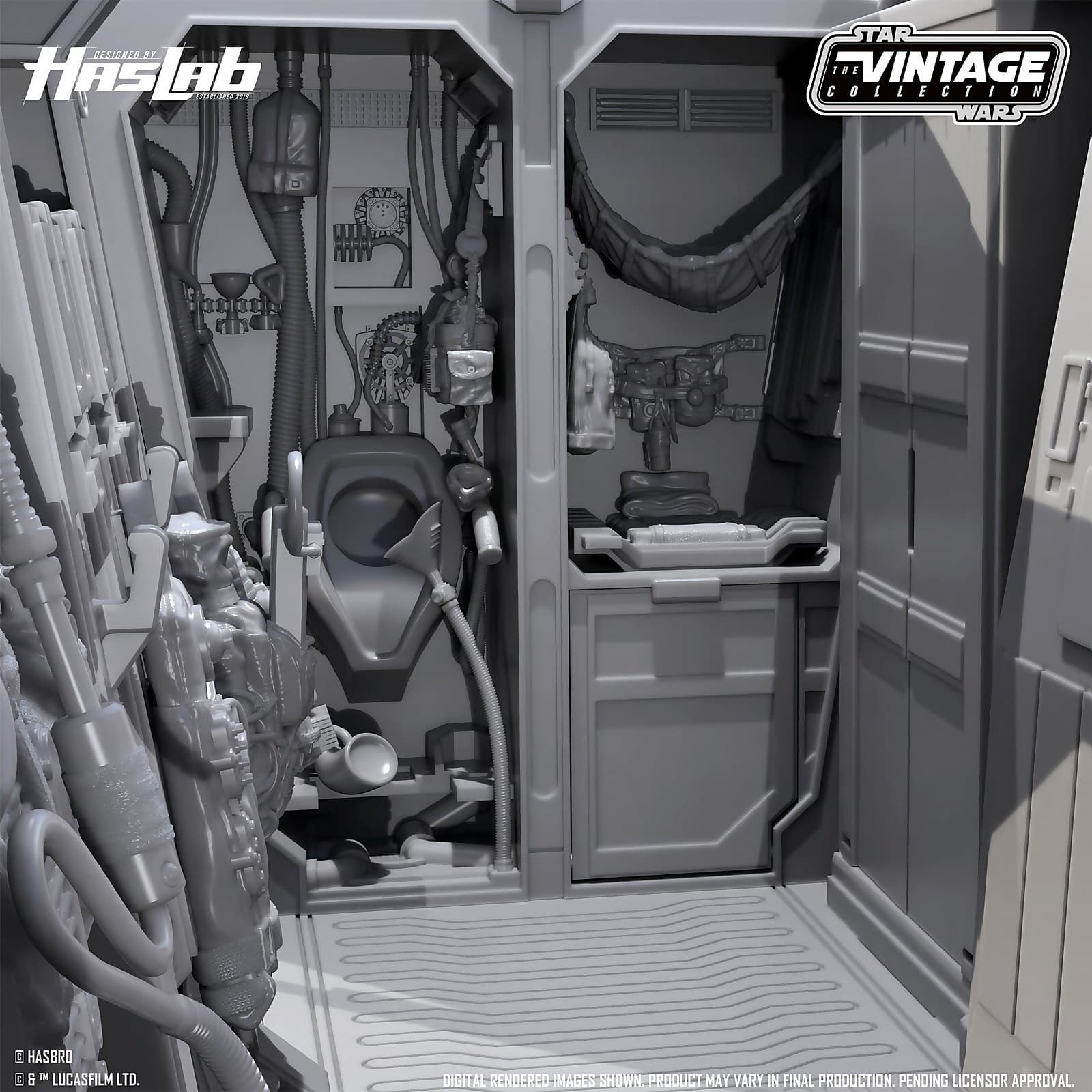 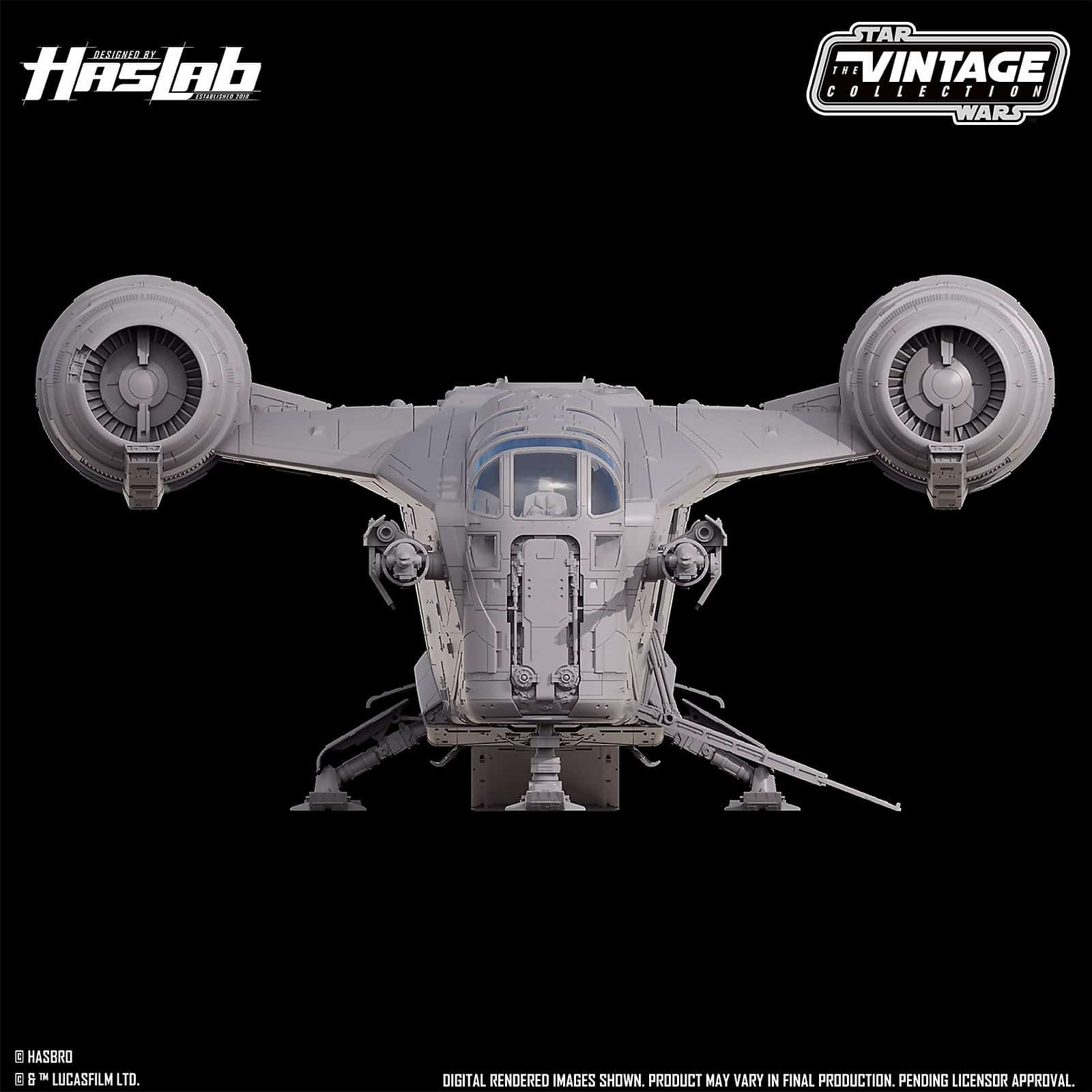 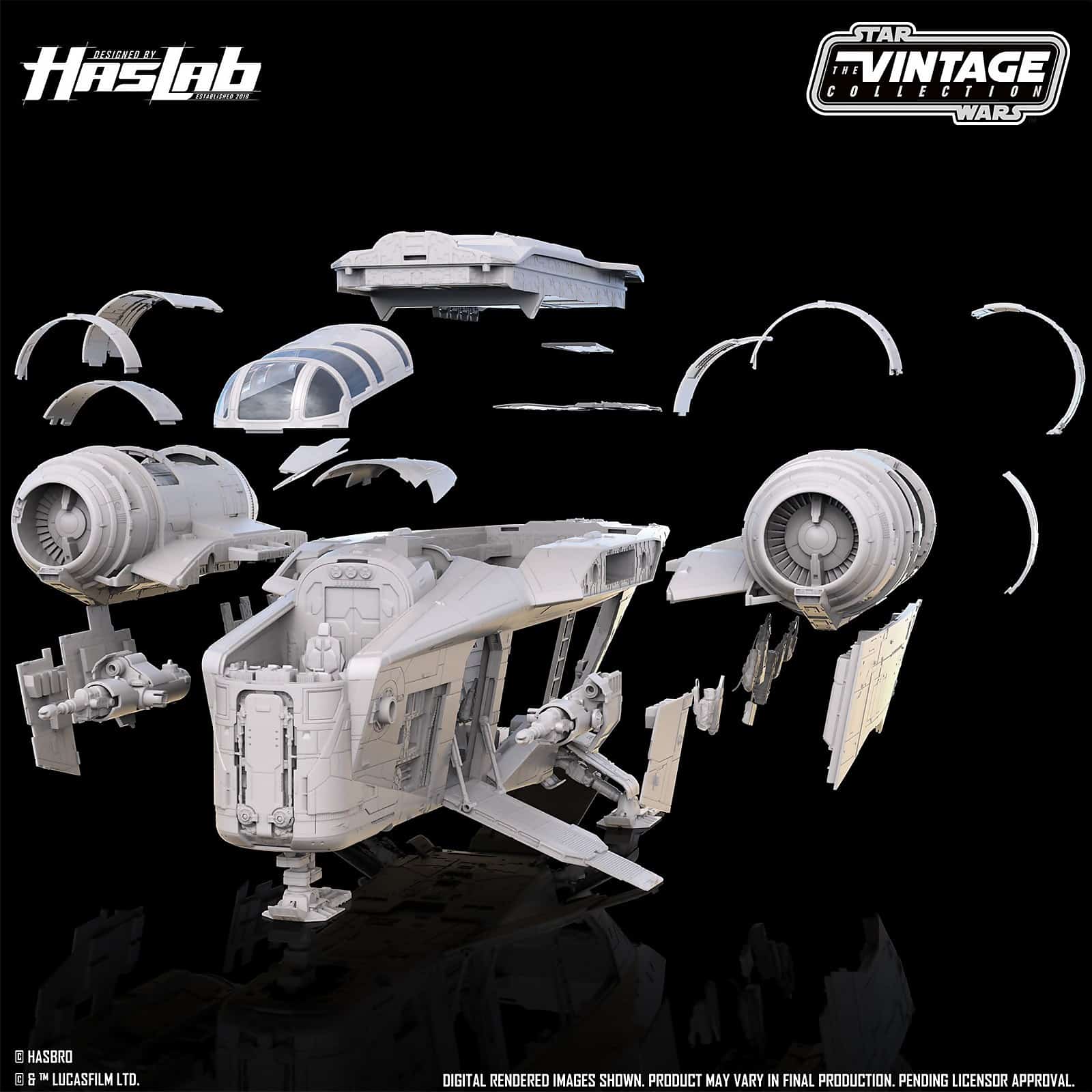 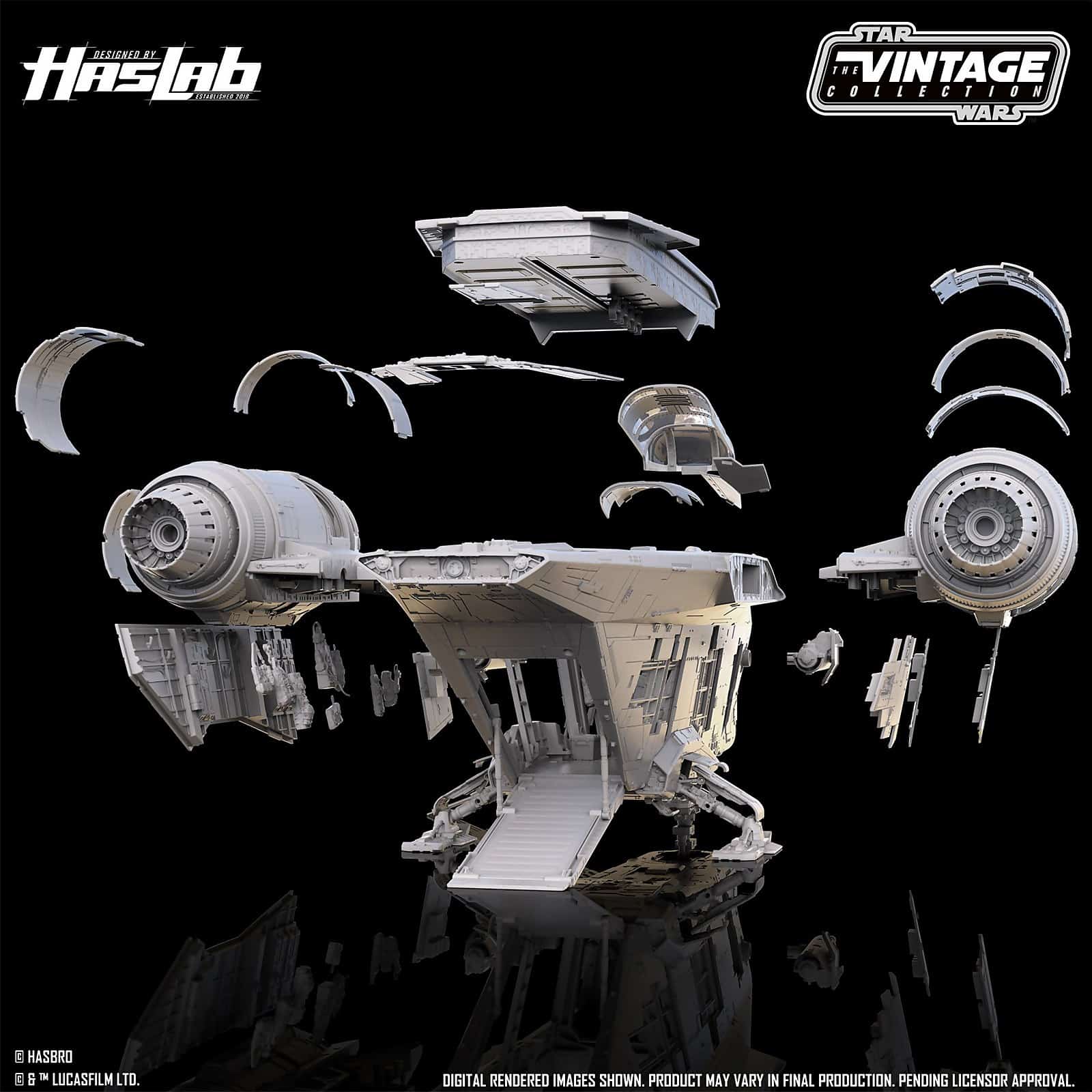 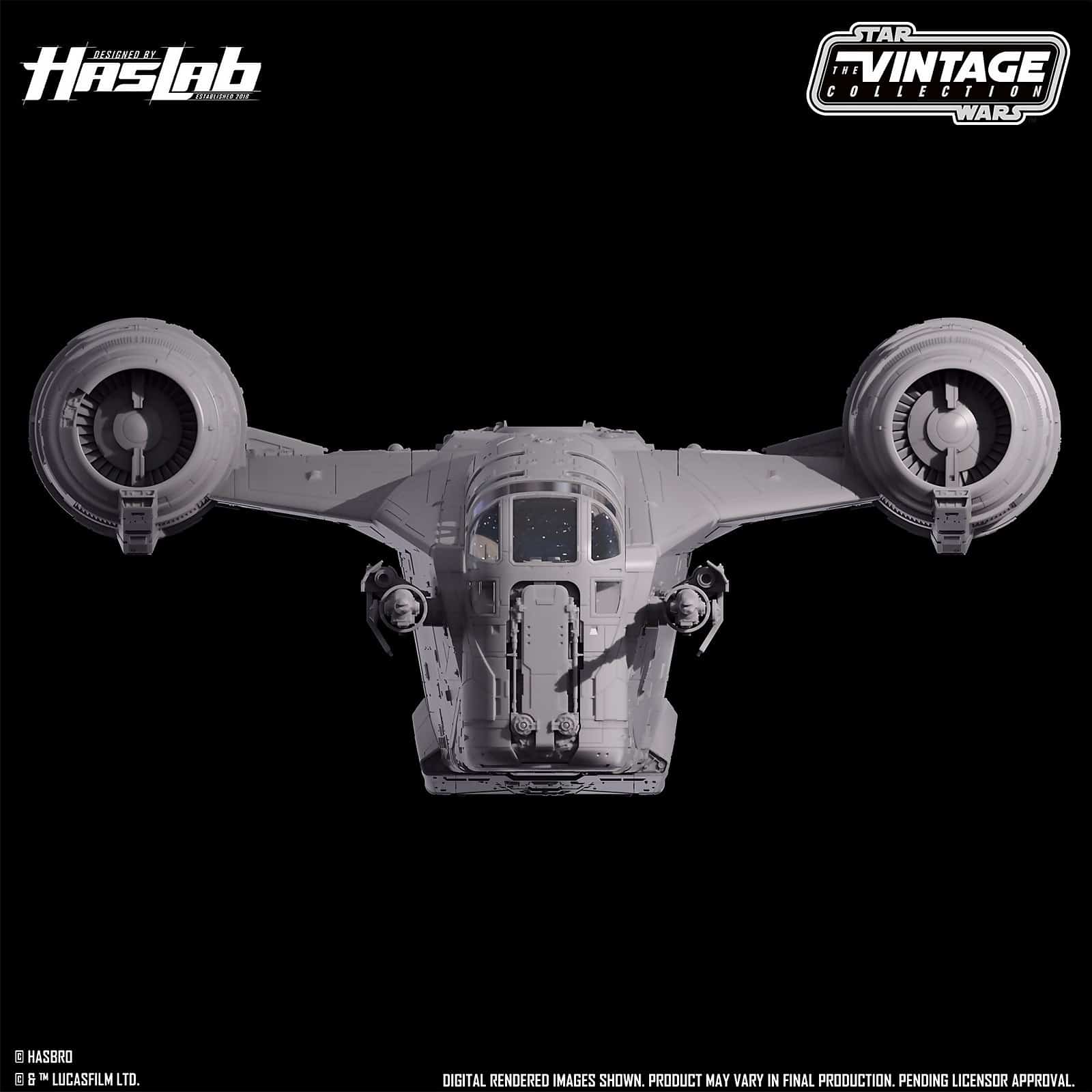 Will you be backing this HASLABS?