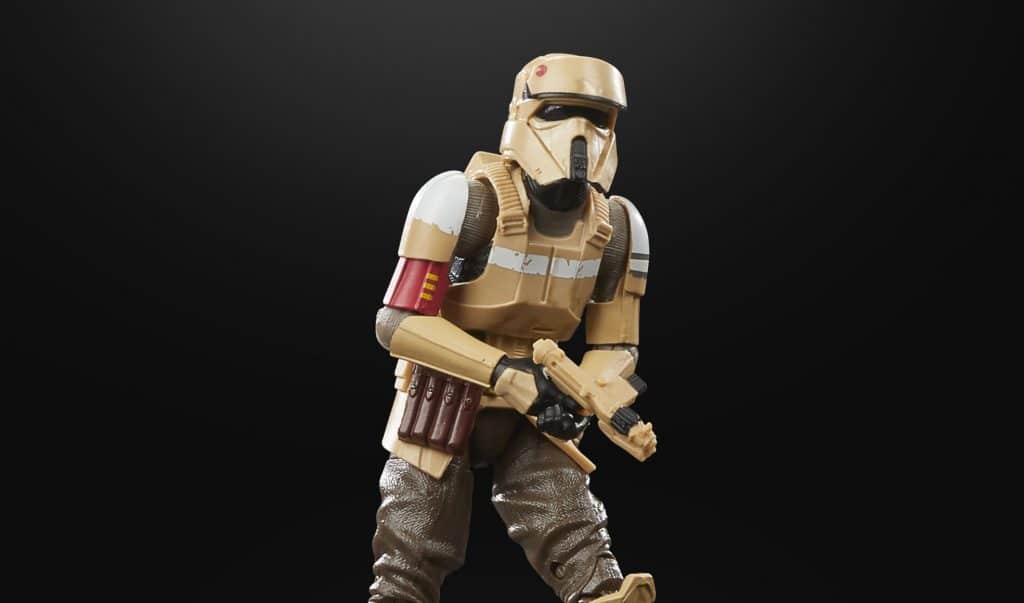 Hasbro has revealed four new additions to its Star Wars: The Black Series line, with each figure inspired by the new Disney+ Original series “Star Wars: Andor”,  which is streaming later this month on Disney+!

Fans and collectors can display this fully articulated figure featuring premium detail and multiple points of articulation, in their collection.

Each figure will be priced at $27.99 and will be available this Fall at Target.Here’s a look at the new “Andor” figures: 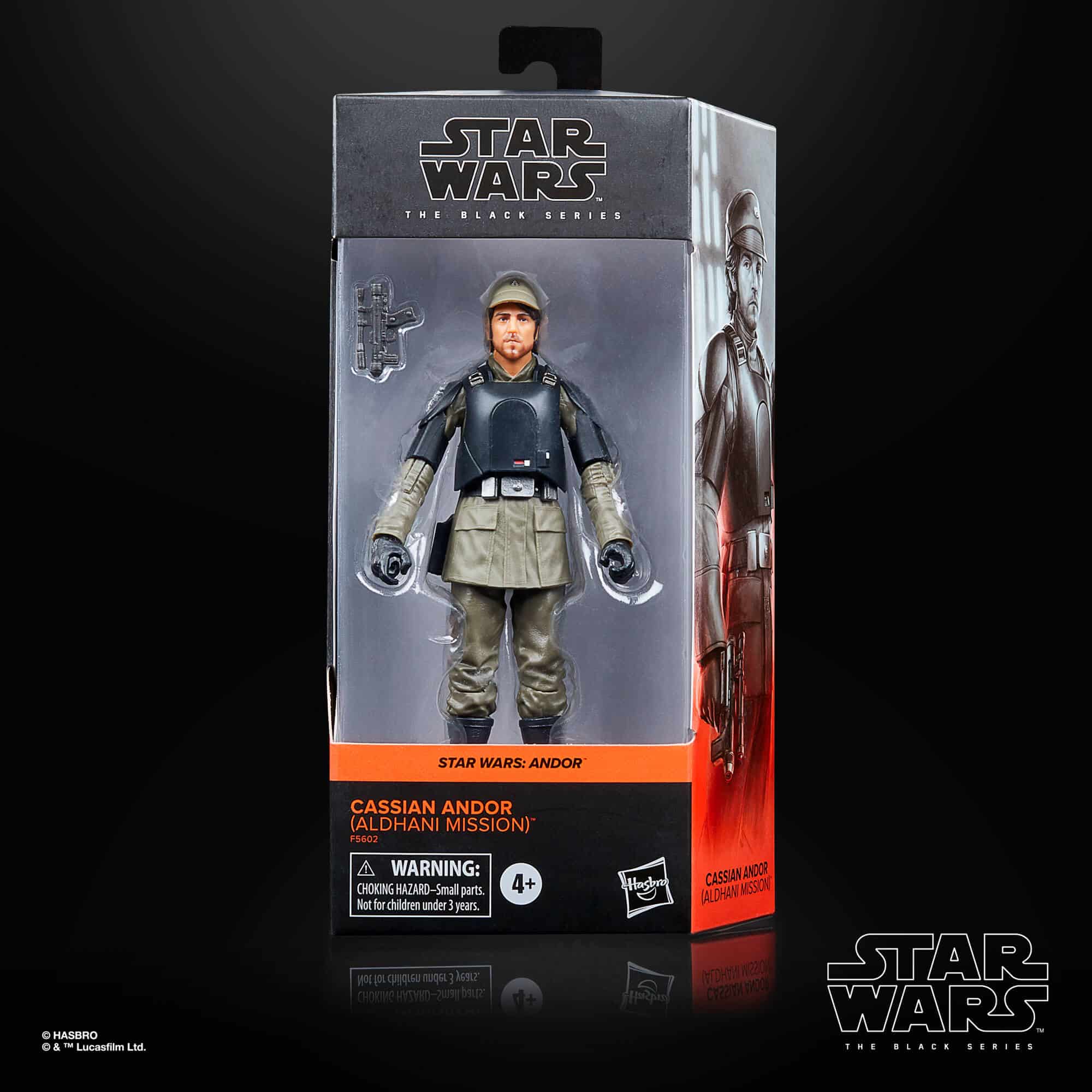 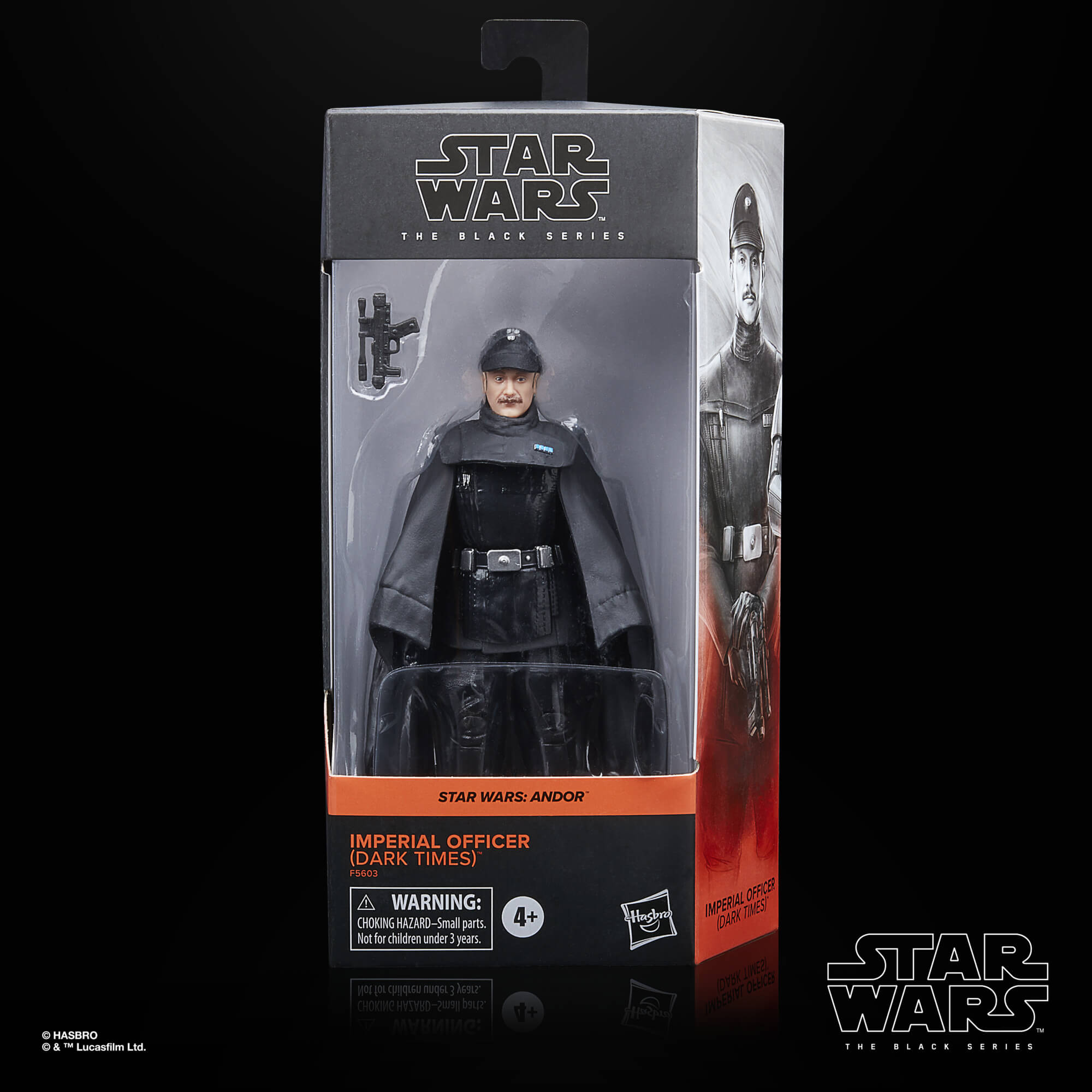 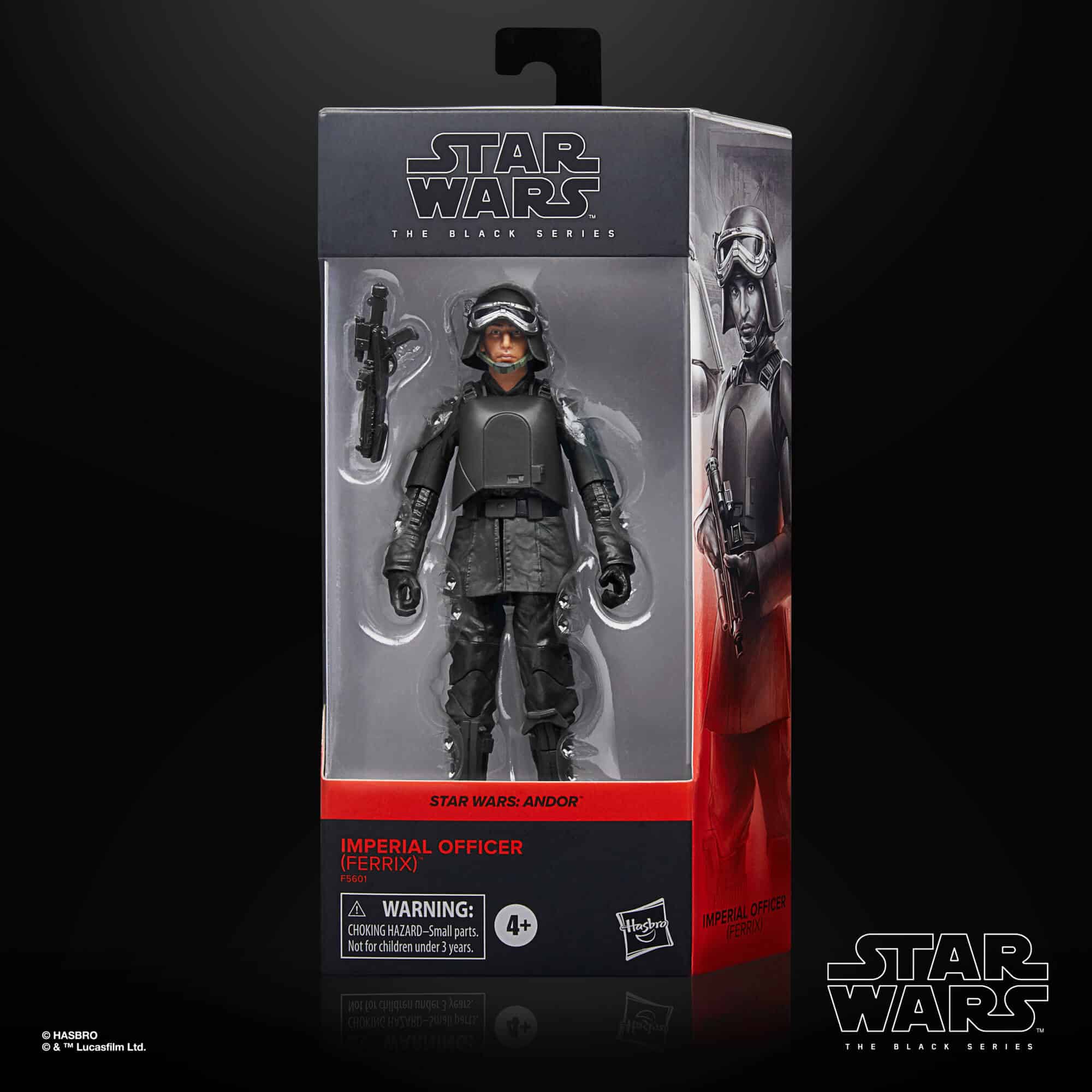 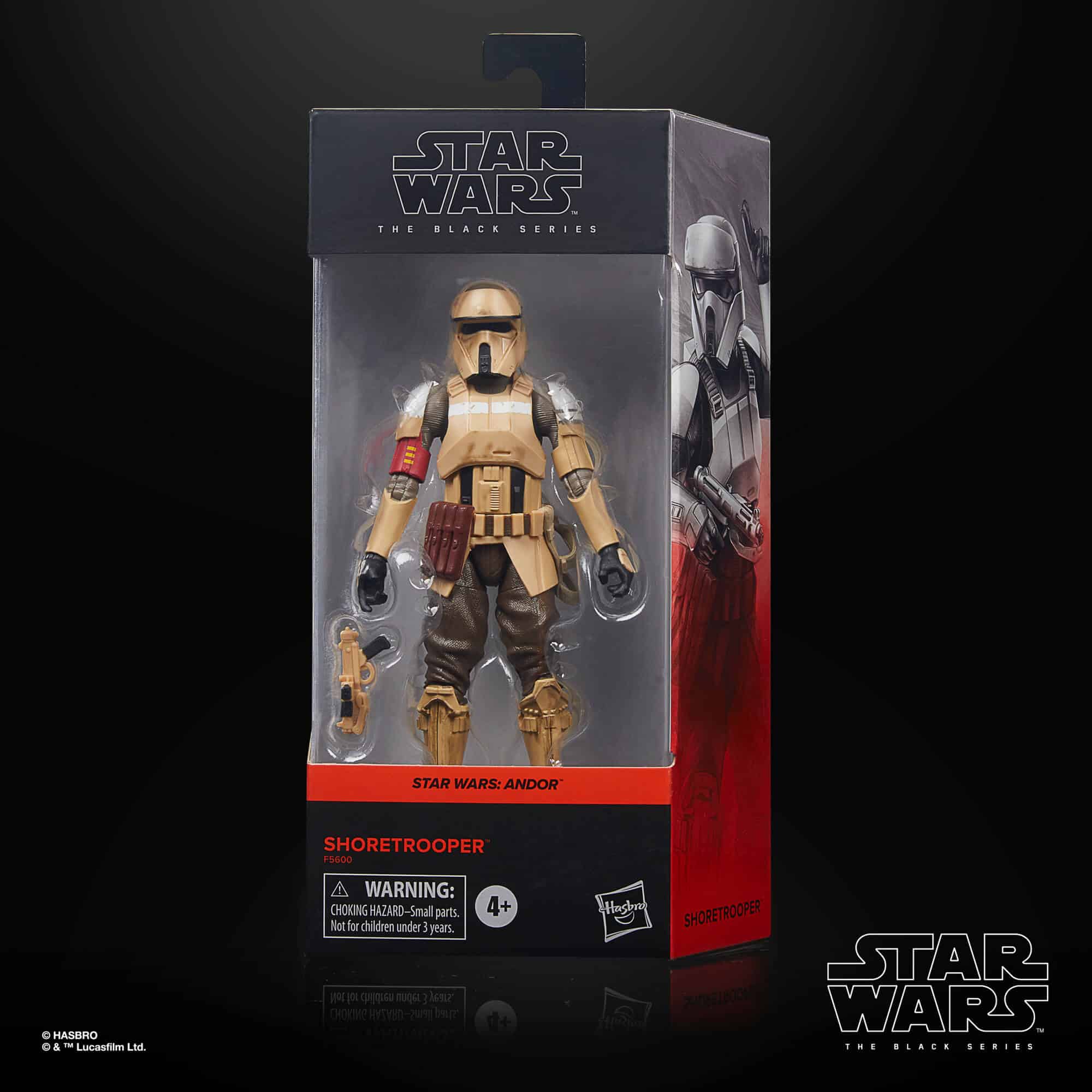 Will you be adding any of these “Andor” figures to your collection?

Roger has been a Disney fan since he was a kid and this interest has grown over the years. He has visited Disney Parks around the globe and has a vast collection of Disney movies and collectibles. He is the owner of What's On Disney Plus & DisKingdom. Email: Roger@WhatsOnDisneyPlus.com Twitter: Twitter.com/RogPalmerUK Facebook: Facebook.com/rogpalmeruk
View all posts
Tags: andor, Hasbro, star wars