Hasbro Puts eOne Film & TV Business Up For A Sale 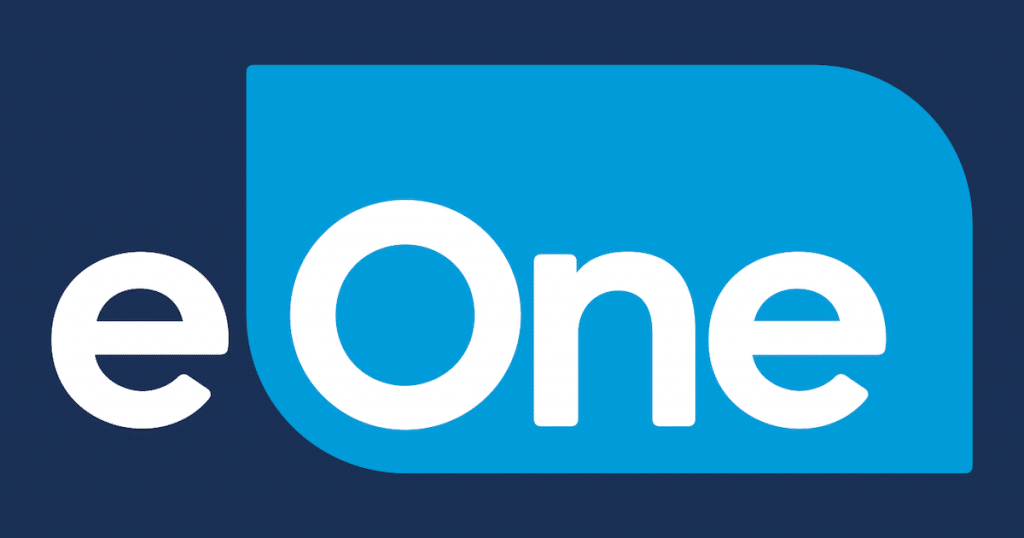 Hasbro Puts eOne Film & TV Business Up For A Sale

Hasbro has announced that following its recent trategic review process led by its new CEO, Chris Cocks, the Board of Directors has authorized a sale process for the part of its eOne TV and film business not directly supporting the Company’s Branded Entertainment strategy. Hasbro will maintain the capability to develop and produce animation, digital shorts, scripted TV and theatrical films for audiences related to core Hasbro IP.

In support of its recently announced Blueprint 2.0 strategy, Hasbro plans to significantly increase strategic investment in key brands, with a focus on gaming, direct-to-consumer, Franchise Brands and licensing. Priority brands for investment include PEPPA PIG, TRANSFORMERS, DUNGEONS & DRAGONS, MAGIC: THE GATHERING, MY LITTLE PONY, POWER RANGERS, PLAY-DOH and Hasbro’s iconic portfolio of board games, including MONOPOLY and CLUE.

The Company plans to maintain significant development, production and financing capabilities to support its core brands across film, TV, animation and digital shorts. These projects will span Hasbro’s beloved brands and will also include the development of new IP such as the recently announced “Kiya and the Kimoja Heroes”, which is scheduled to premiere on Disney Junior and Disney+ in 2023.

“Following our recent Investor Day where we introduced our new branded entertainment strategy, Blueprint 2.0, we received inbound interest from several parties for the part of the eOne television and film business that while valuable is not core to our go-forward strategy. This interest informed our decision to explore a sale process.  The acquisition of eOne delivered fantastic talent, top tier production and deal making capability and beloved brands with strong toyetic potential including Peppa Pig. We will retain these terrific capabilities while exploring the best way to maximize the value of the eOne TV & Film Business for the benefit of our shareholders.

As we execute Blueprint 2.0 with a focus on strategic investment in key franchise brands like D&D, Peppa Pig and Transformers, we plan to expand our entertainment offerings across scripted TV, digital shorts, and blockbuster films. We look forward to delighting audiences of all ages as we focus on delivering truly market-leading Hasbro-IP related entertainment.”

The Company has retained J.P. Morgan and Centerview Partners to assist with the sale process. Assets for the award-winning eOne Film & Television division that are a part of the potential sale include a 6,500+ content library, the non-Hasbro branded film and scripted TV business, which produces and finances top-tier content like “The Woman King” and the “Yellowjackets” franchise, Hasbro’s interest in Entertainment One Canada Limited’s Canadian film and TV business, and Hasbro’s category-leading unscripted division which includes hits like the Naked & Afraid franchise.

Disney’s ABC is also working with eOne on a number of shows, including “The Rookie” and its new spin-off, , plus Disney also licenses other eOne shows like “PJ Masks”, “Grey’s Anatomy”, “Designated Survivor” and the Hulu Original “The United States vs. Billie Holiday”.  It’s unknown if Disney will be interested in acquiring eOne, but it would be a huge boost to the amount of content available, and with the companies working together on some projects, it will no doubt have an impact on future plans and possible distribution deals for shows currently available on Disney+, Hulu and linear networks.

The process aims to maximize the value of this significant business for Hasbro and its shareholders. There can be no assurance that the process will result in a sale. The Company anticipates that the process will take several months. In the interim, Hasbro’s entertainment team will continue to operate under the eOne production mark. Hasbro does not intend to make any additional comments regarding this process unless and until a transaction is entered into or the process is terminated.

Roger has been a Disney fan since he was a kid and this interest has grown over the years. He has visited Disney Parks around the globe and has a vast collection of Disney movies and collectibles. He is the owner of What's On Disney Plus & DisKingdom. Email: Roger@WhatsOnDisneyPlus.com Twitter: Twitter.com/RogPalmerUK Facebook: Facebook.com/rogpalmeruk
View all posts
Tags: eone