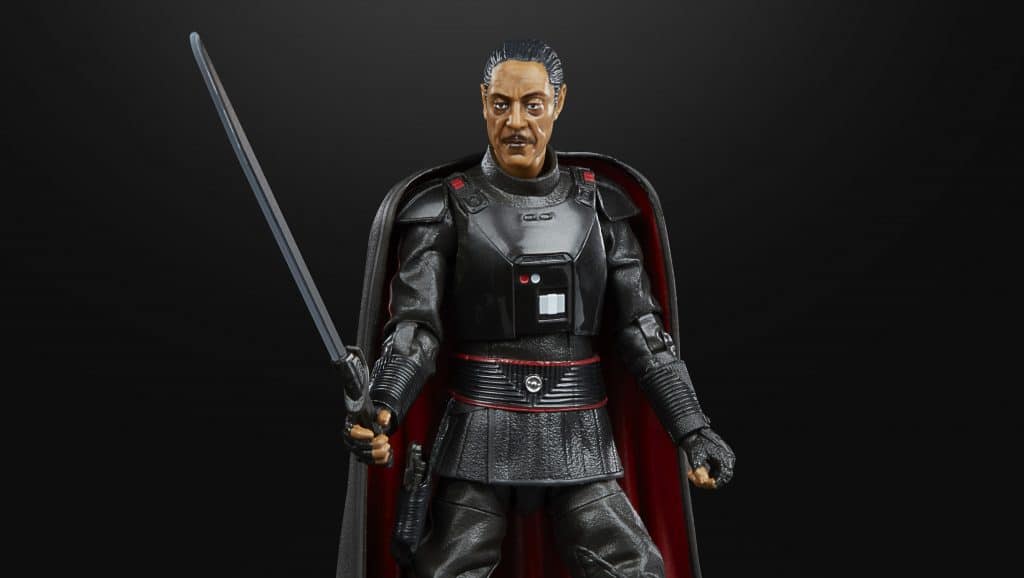 These will be released in Spring 2021 and are priced at $19.99 each.  These action figures are highly poseable and fully articulated, with multiple accessories.

Here is a look at these new Mandalorian Black Series figures: 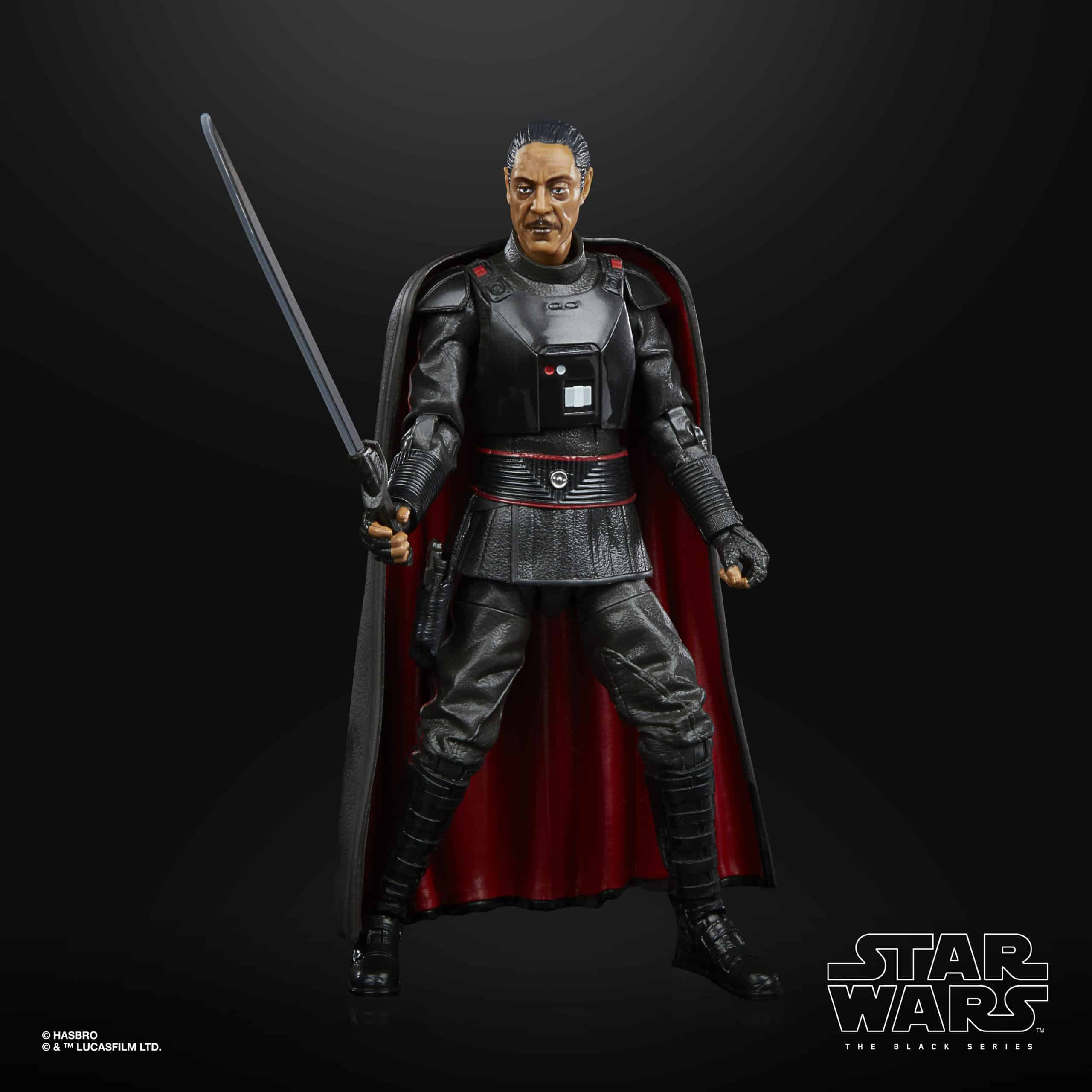 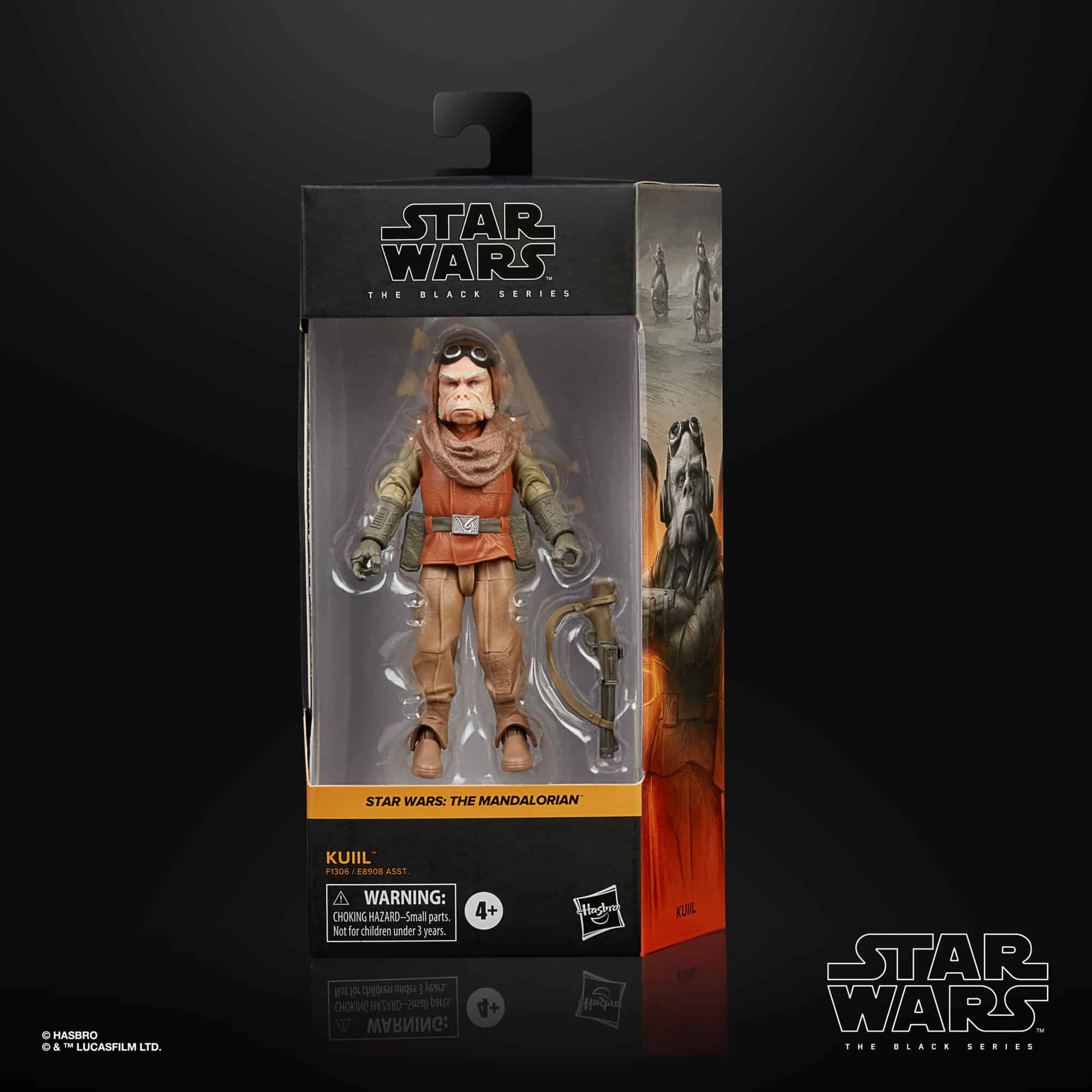 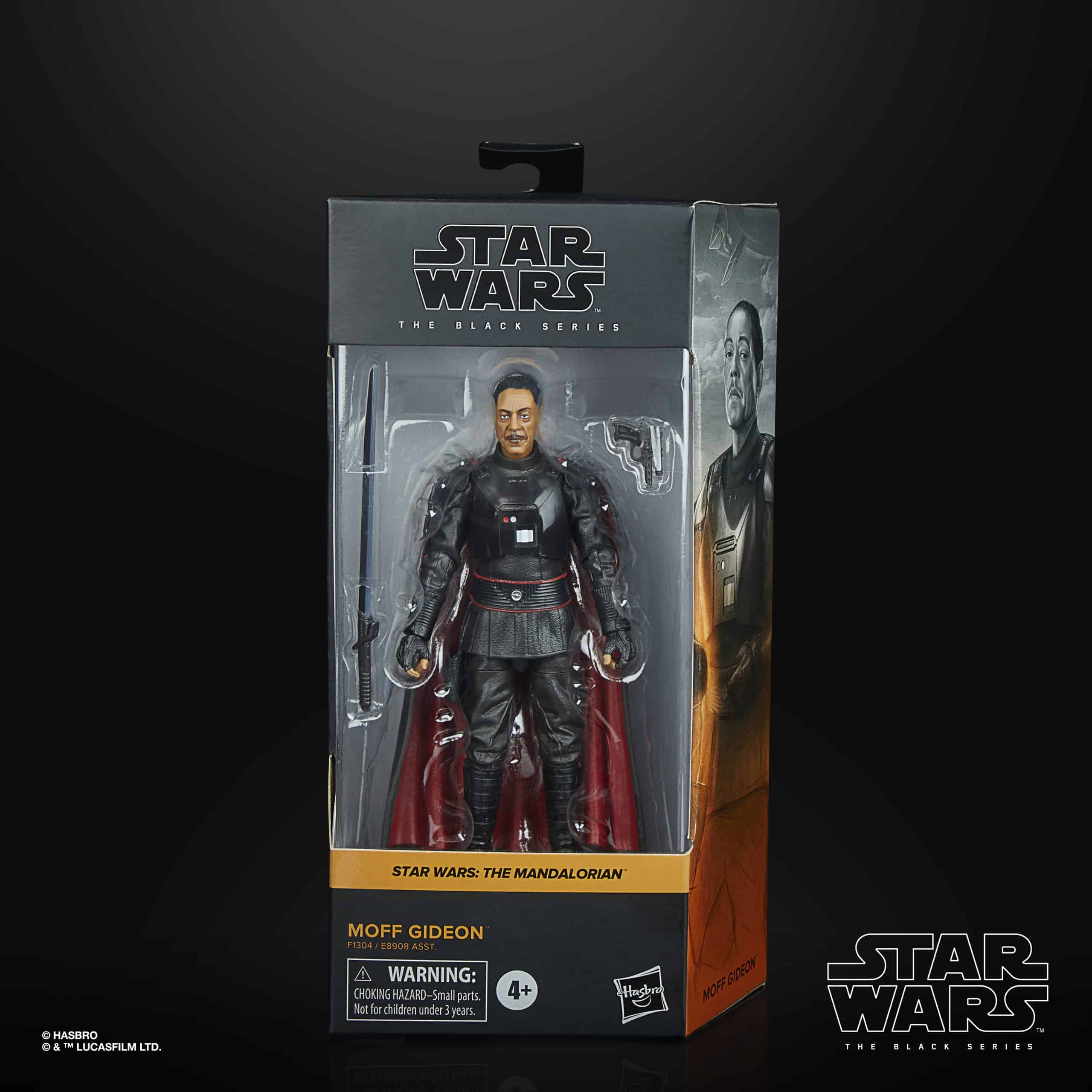 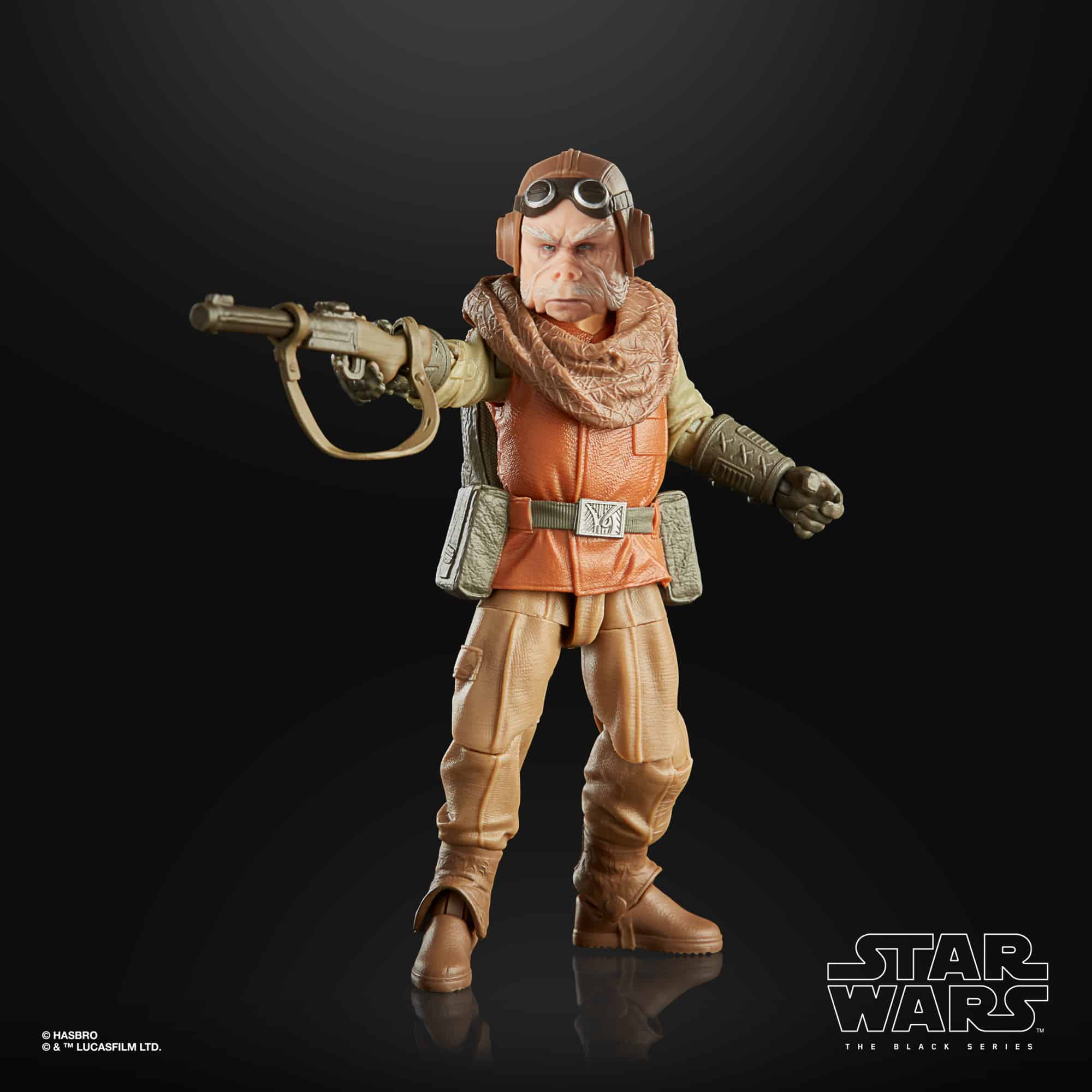 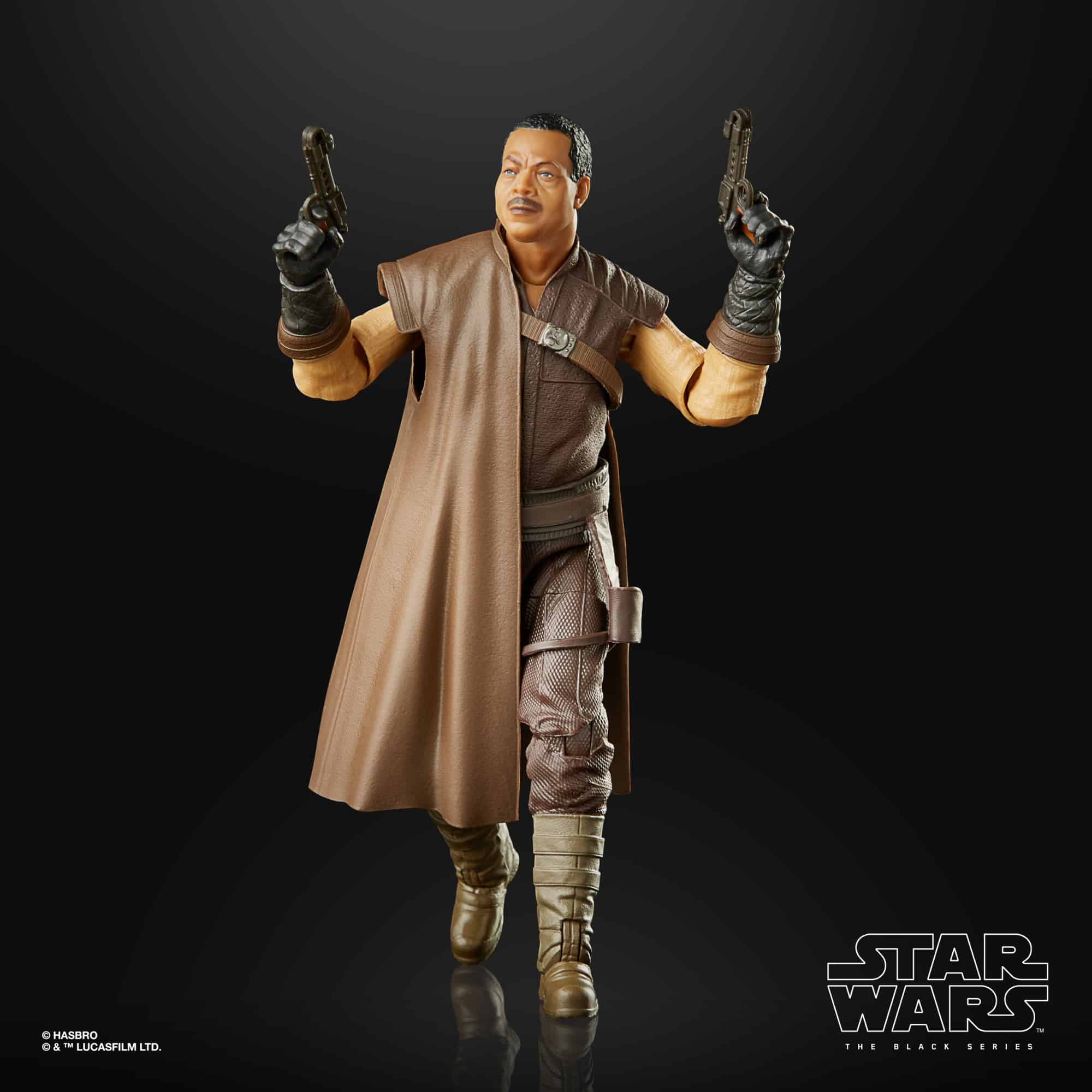 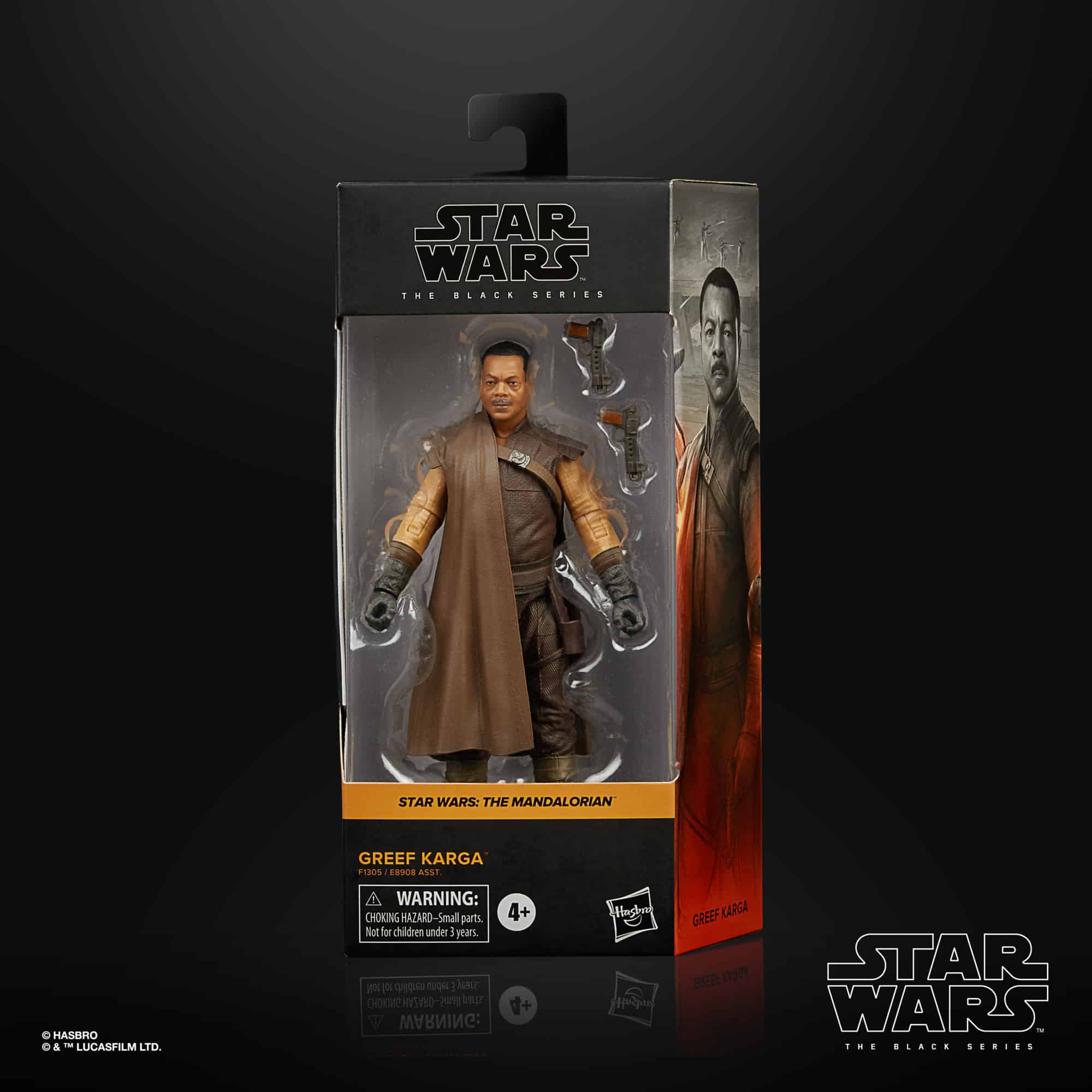 These new Star Wars: The Mandalorian Black Series figures can be pre-ordered now from retailers such as Entertainment Earth

Roger has been a Disney fan since he was a kid and this interest has grown over the years. He has visited Disney Parks around the globe and has a vast collection of Disney movies and collectibles. He is the owner of What's On Disney Plus & DisKingdom. Email: Roger@WhatsOnDisneyPlus.com Twitter: Twitter.com/RogPalmerUK Facebook: Facebook.com/rogpalmeruk
View all posts
Tags: Hasbro, mando monday, star wars